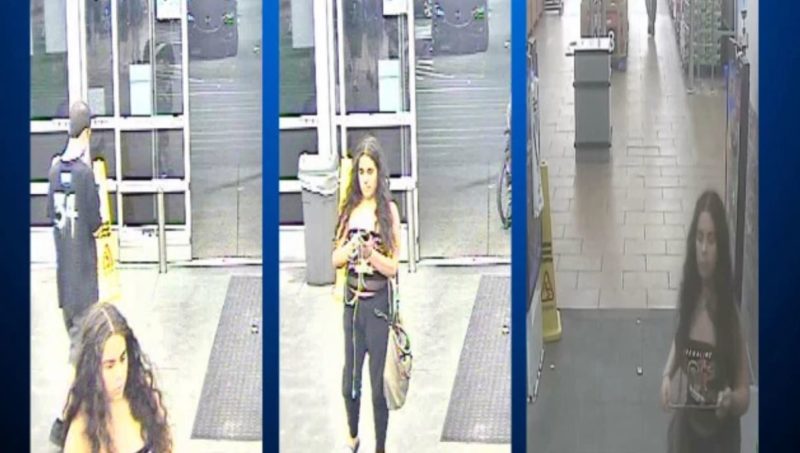 Just a few weeks ago, the internet was going bloody bananas over the trashy sheila who decided to lick some ice-cream and put it back on the shelf. We’re guessing you remember it, but if not, you can check out the story here. Of course, not everyone was bloody outraged. Yeah, nah, some people saw it as a challenge and, now, the first of them has made their own play. Yeah, some gross chick has decided to piss all over a bin of potatoes… 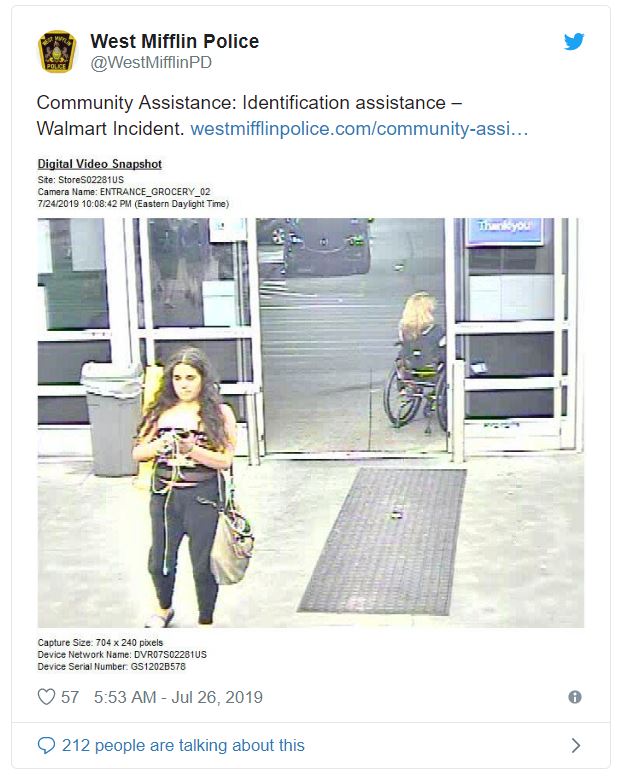 For this one, we’re heading to Pennsylvania. That’s where Grace Brown visited a West Mifflin Walmart store and popped a bloody squat all over the produce. To be honest, we’re not exactly sure why she did it, but we do know she’s been charged with a slew of offenses and public drunkenness is one of them. 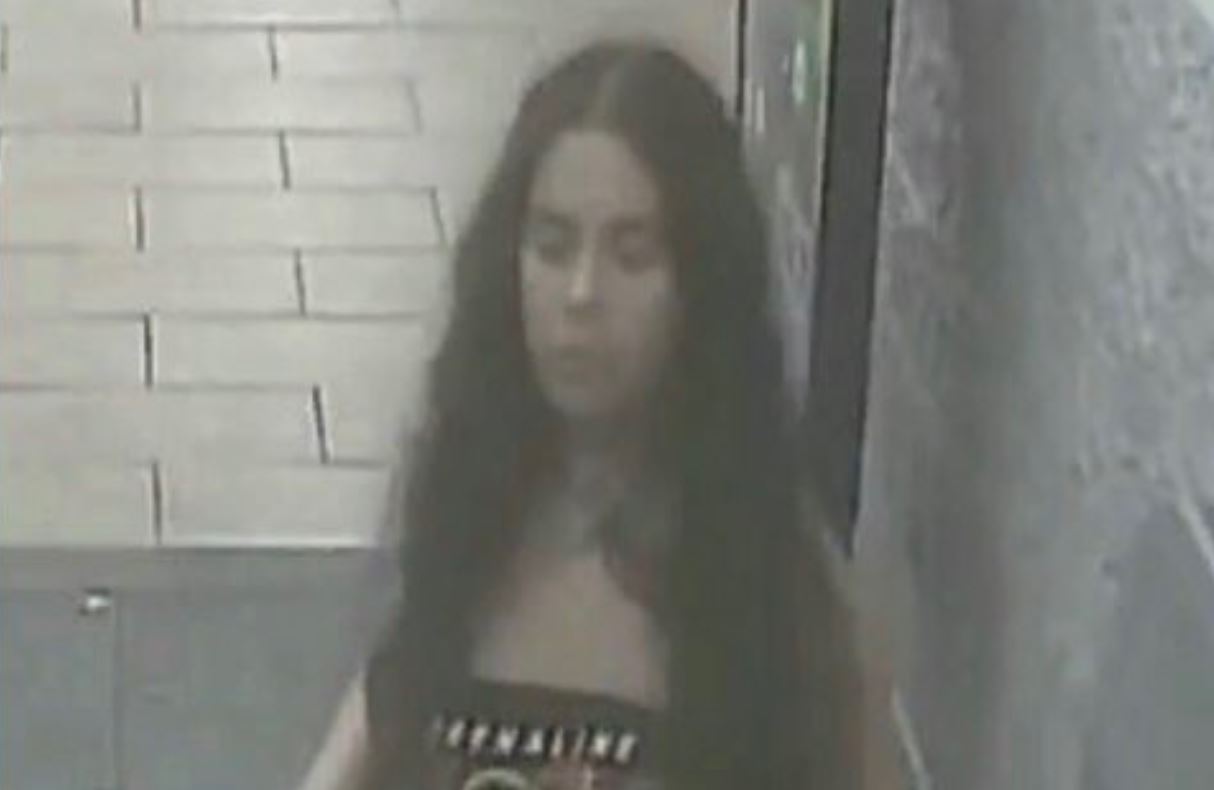 Shortly after she slashed all of the veg, an employee noticed a puddle of piss and pulled up the security footage. They got some good shots of the dirty bugger and sent them off to the copshop who posted them online. 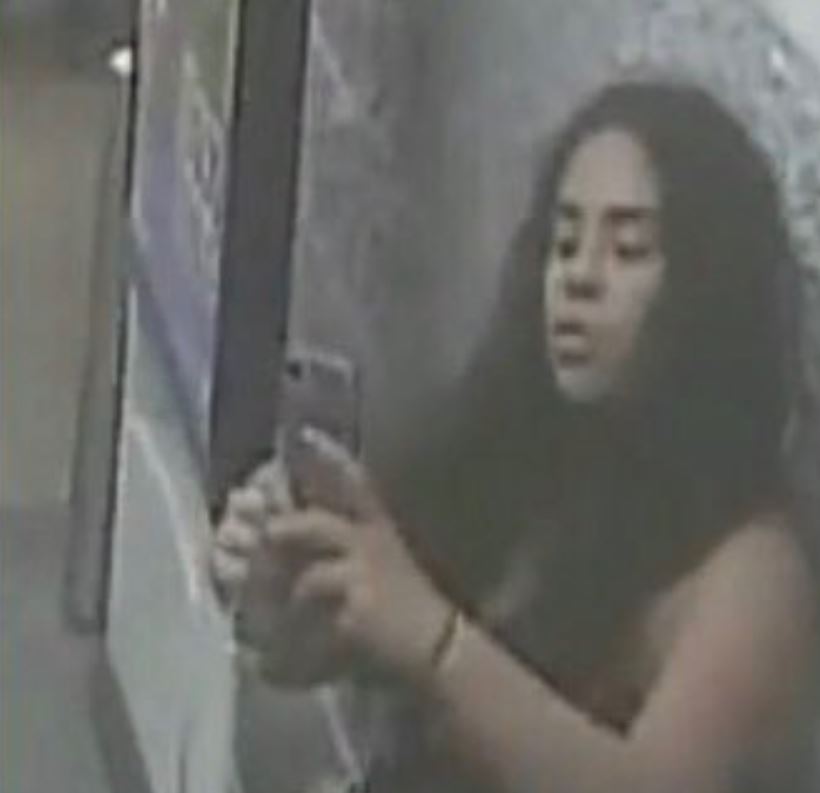 Walmart posted an apology, stating, “The safety of our customers is a top priority for us. This type of obscene conduct is outrageous and we immediately disposed of the affected products and sanitized the area to ensure its cleanliness and safety for our customers.” 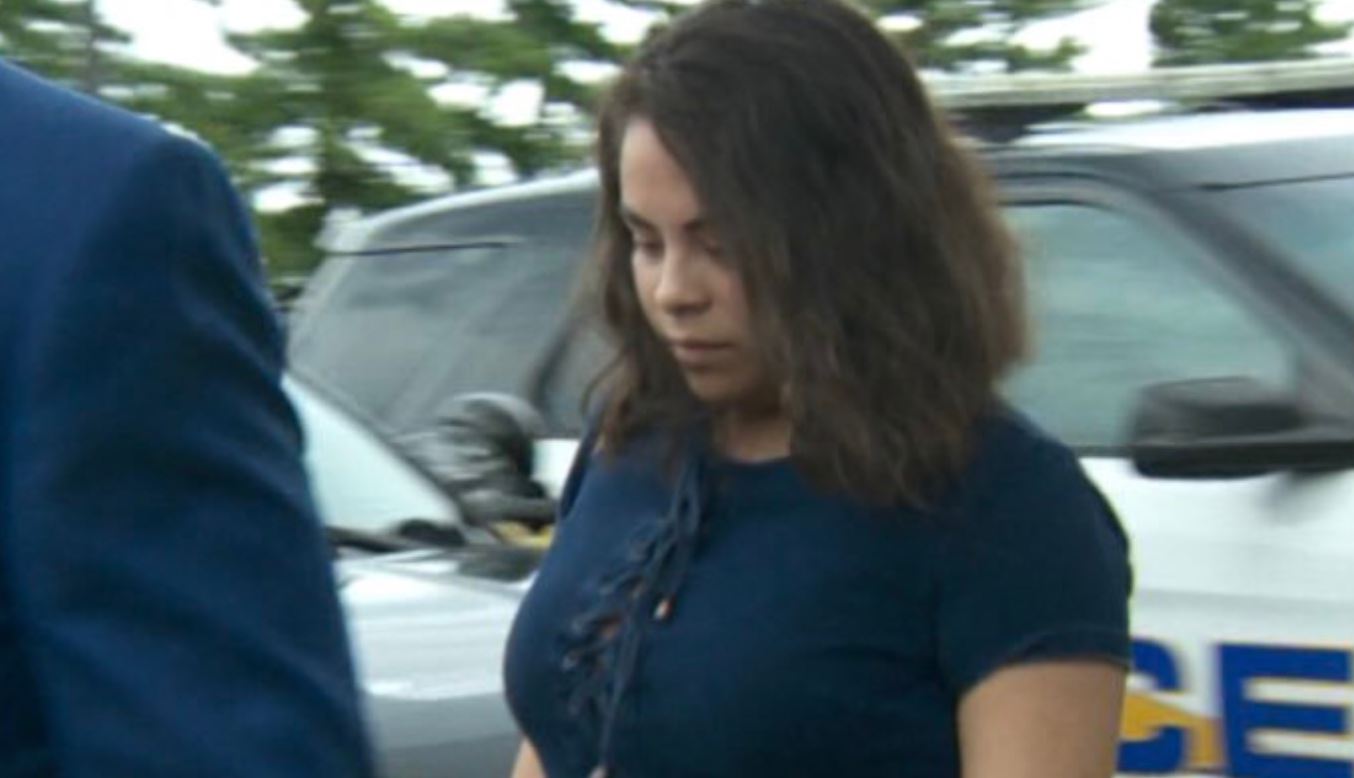 Since then, Grace Brown has come forward and owned up to the watering. According to the West Mifflyn Police Department, “The Allegheny County District Attorney’s office was contacted and recommended Brown be charged with Criminal Mischief, Open Lewdness, Disorderly Conduct and Public Drunkenness.”

Final thought: Yeah, look, we get really needing to pop a squat or take a leak after a night out, but we don’t understand pissing in the middle of a shop. Seriously, how bloody roasted do you need to be? Anyway, you’ve gotta feel for the fellas who had to clean up the mess. Just remember, if you are out on the sauce, use the bloody dunny. It’s not that hard.