Yeah, look, we know that headline looks like a load of s**t, but we promise you it’s not. Yeah, nah, in China – and in other places around the world – there’s a geological phenomenon that sees mountains and cliff faces ‘give birth’ to egg-shaped rocks at different intervals. Check it out…

All right, if you’re anything like us, you heard this and thought that it was clearly bulls**t. Funnily enough, though, the world’s a pretty f**ken magical place – and we’re not talking about fairy-dust and unicorn fart magic either. 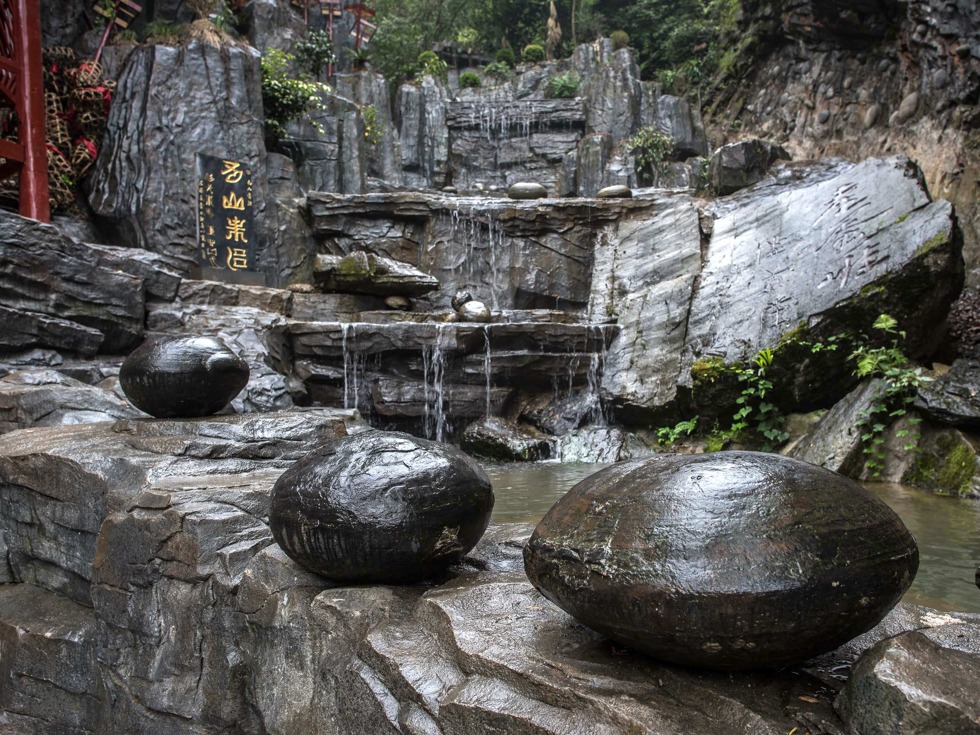 Nah, some of the natural processes we don’t completely understand yet present their own kinda magic, and the s**t that’s going on here definitely qualifies. In a far-flung corner of Qiannan Buyei and Miao Autonomous Region in China’s southwestern Guizhou province there’s a little village with a rock-face that lays eggs.

Scientists think that there’s some sort of erosion going on that sees the heavier stone eggs coming out of the calcareous rock. It seems to happen every thirty years or so, but basically, the theory is that rainfall means the cliff erodes faster than the stone eggs. 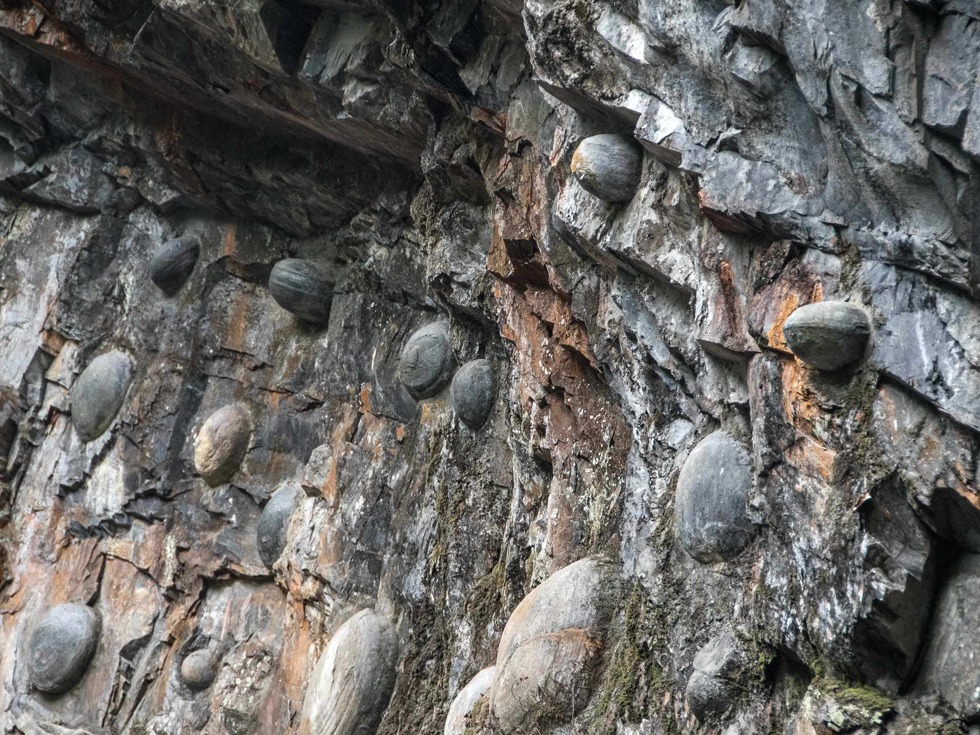 On average, the eggs seem to be between twenty and forty centimetres, and about sixty-eight of the buggers have been collected in the little village we mentioned to you before.

As you can imagine, this sort of s**t leads to a bit of folklore, but this time, the s**t is fair dinkum real as f**k. It also happens in other places too – and not just in China. Even in the States, you can see it happening in Colorado. 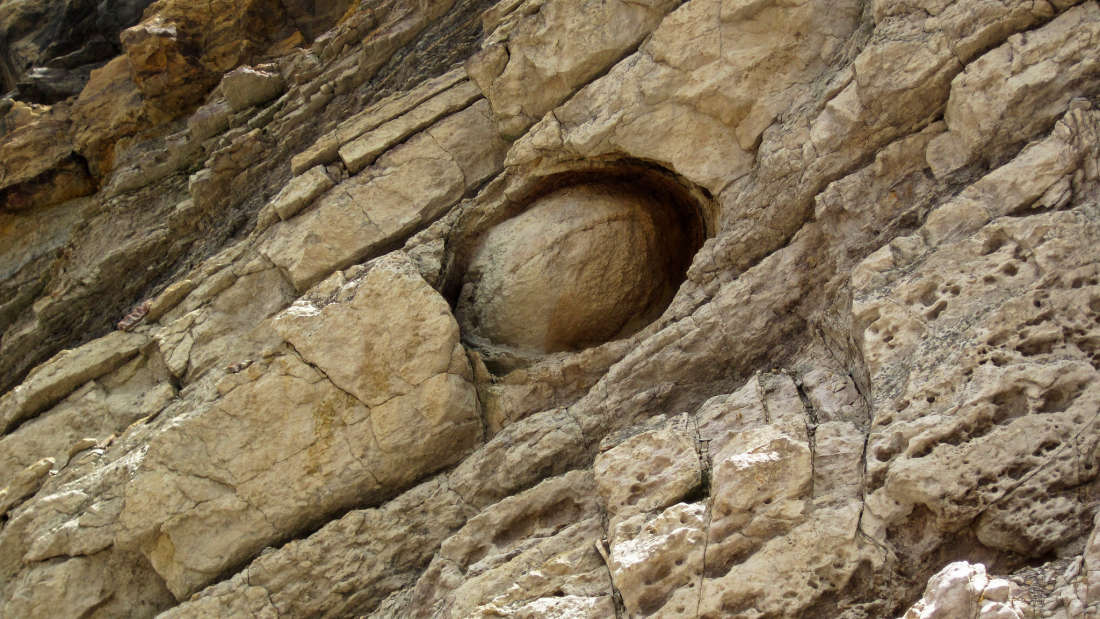 Your geography teacher would tell you it’s a process called concretion.

Final thought: We’ve been saying this a lot lately, but f**k me sideways, we’ve learned some stuff today. Yeah, nah, egg-laying cliff-faces are real and scientists don’t fully understand them. That’s a biggie for us and we’re gonna have to mull it over with a beer. If there’s anything else you geologists think we ought to know, maybe give us a bit. Cheers.

Just in case you missed it, here’s one of Ozzy’s latest commentary videos…Ozzy Man Reviews: Composure #2