The internet’s the kinda place where people can spend their whole life looking at cute pictures of adorable puppies and gorgeous kittens. The kind of place where it’s easy to forget that Mother Nature loves a bloody ugly critter as much as she loves a gorgeous one. And when it comes to insects, we’re sorry, but those buggers are damn fugly, and if you don’t wanna take our word for it, check out the strange little b**tard a Balinese dude found in his house…

As already mentioned, we’re in Bali for this one, so grab a bintang, braid your hair, and hire a moped, because we’re going to old mate Hari Toae’s place. 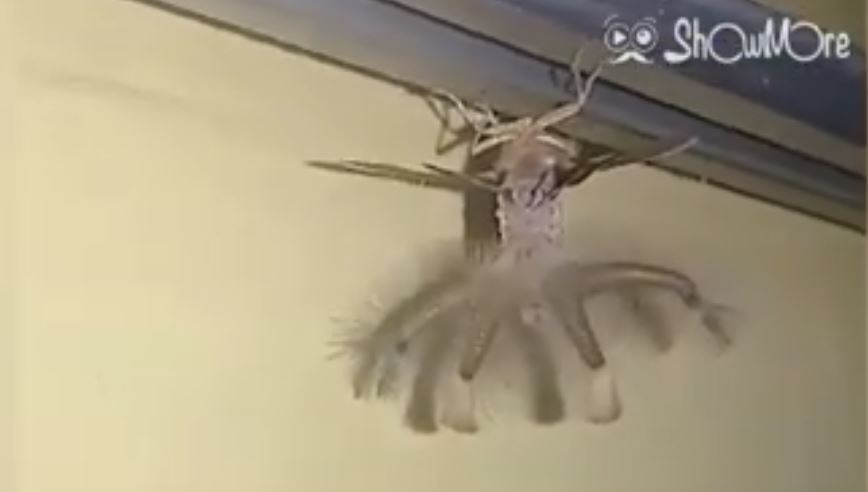 And trust us when we say that there might not be any hobbits, but there is a strange little moth just chilling out there.

First of all, have a look at the tentacled little nightmare. It really looks like the alien from The Thing got hold of the slake moth from China Mieville’s Perdido Street Station, and if ya don’t know what that is, put down your Harry Potter and pick up a copy. It’s a delightful story about an eagle-man who just wants to fly. 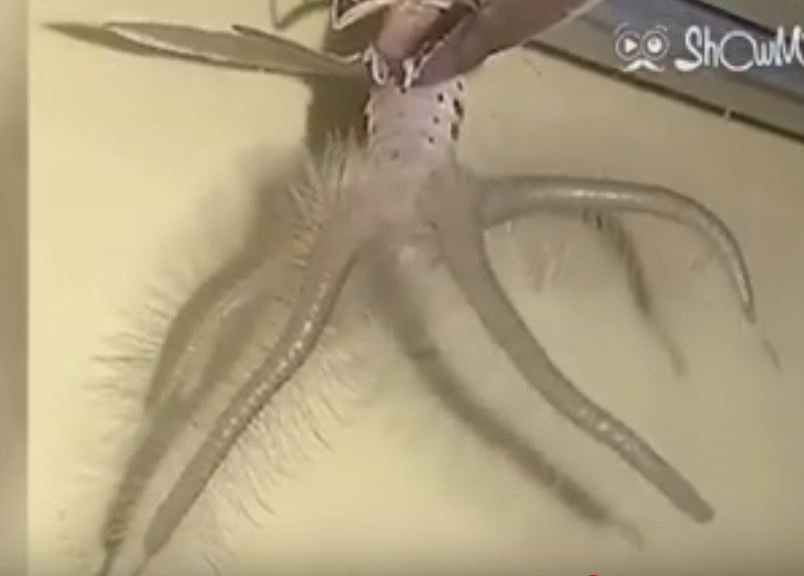 Anyway, when Hari found this thing, it was raining a bloody deluge and it had come to seek some shelter from the cold. Needless to say, he thought it looked like an alien. And let’s be honest, he’s not bloody wrong.

Bearing that in mind, it’s come to our attention that Hari’s a top bloke. He said, “I will let it stay in my house, but only for the night. I don’t want it to scare my guests away. It’s not something I’ve ever seen before. I don’t think it comes from this neighbourhood.” Whatever, Hari, it’s your bloody funeral, mate. 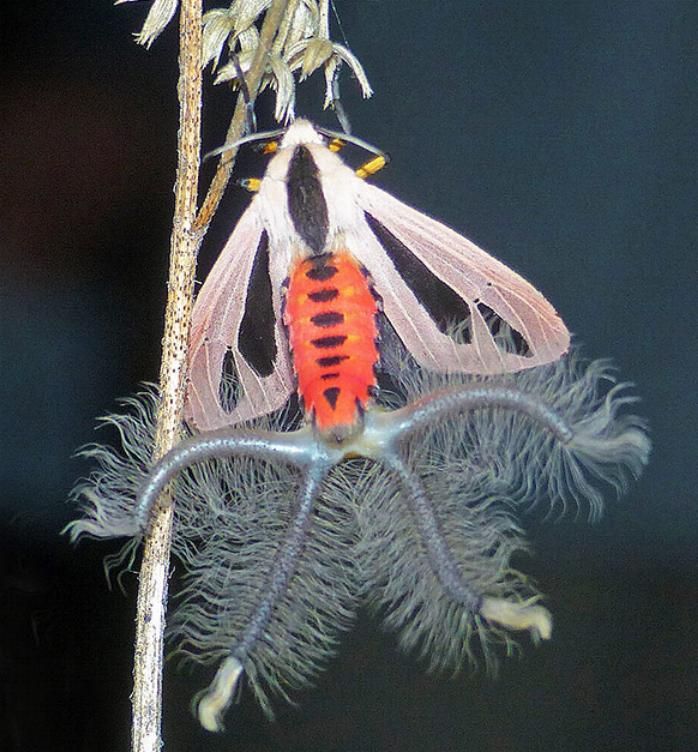 Since the footage emerged, the critter may have been identified as a Creatonotos gangis, which is native to south-east Asia and Ozzyland. If it is one of those, the tentacles are scent organs that produce pheromones to attract mates.

So there you have it, dudes on Tinder aren’t the only ones using their hairy appendages to attract the sheilas.

Final thought:  While this could be one of those Creatonotos gangis buggers, it’s also possible it’s a new species. Considering that we’re still finding new species, you might be the next random to discover a previously unseen creature. Just be a top bloke and make sure you don’t wiggle your tentacle at it.