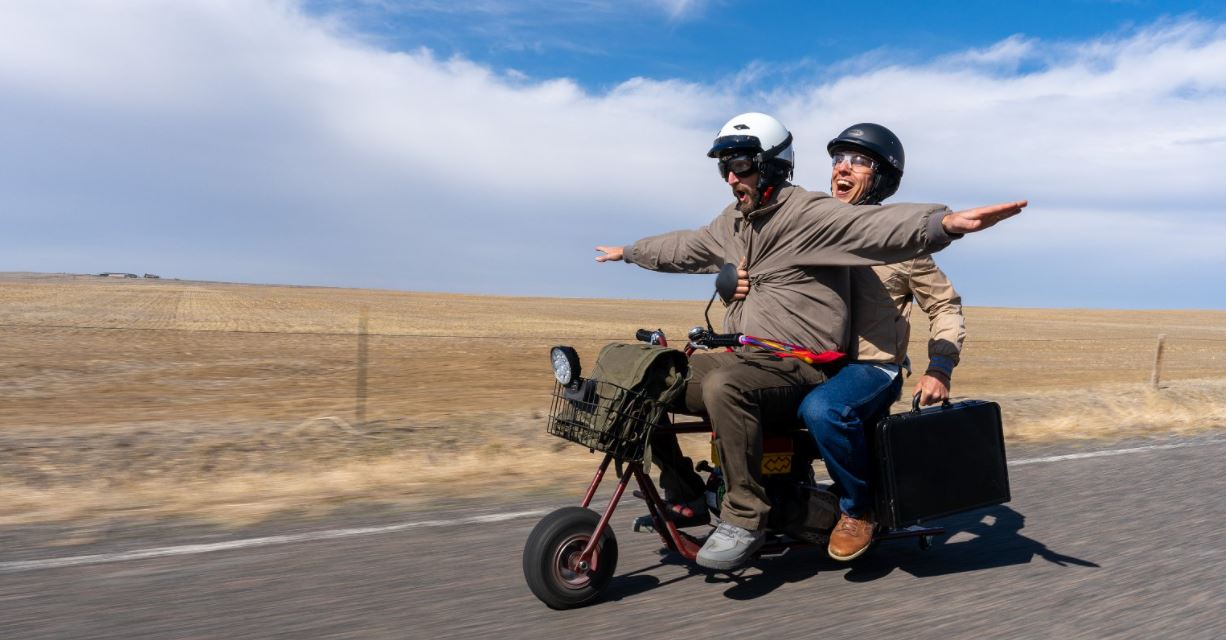 These blokes recreated the Dumb and Dumber motorcycle road-trip!

We reckon we’re probably not exaggerating when we suggest that for a significant part of our audience, Dumb and Dumber is an iconic f**ken movie. Coming out in 1994, it was one of the dumbest, but also one of the funniest movies of its era, and people bloody loved it. If you’ve seen it, you’ll know that one of the most memorable scenes involves a montage of the main characters crossing the States from the plains of Nebraska to Aspen on a pull-start mini bike. Now, two blokes have recreated that epic journey!

Yeah, nah, anyone who’s ever ridden a motorbike long distance knows that it can be an arduous task. Doing it on a bike like the one Lloyd Christmas and Harry Dunn use in the film is f**ken madness. 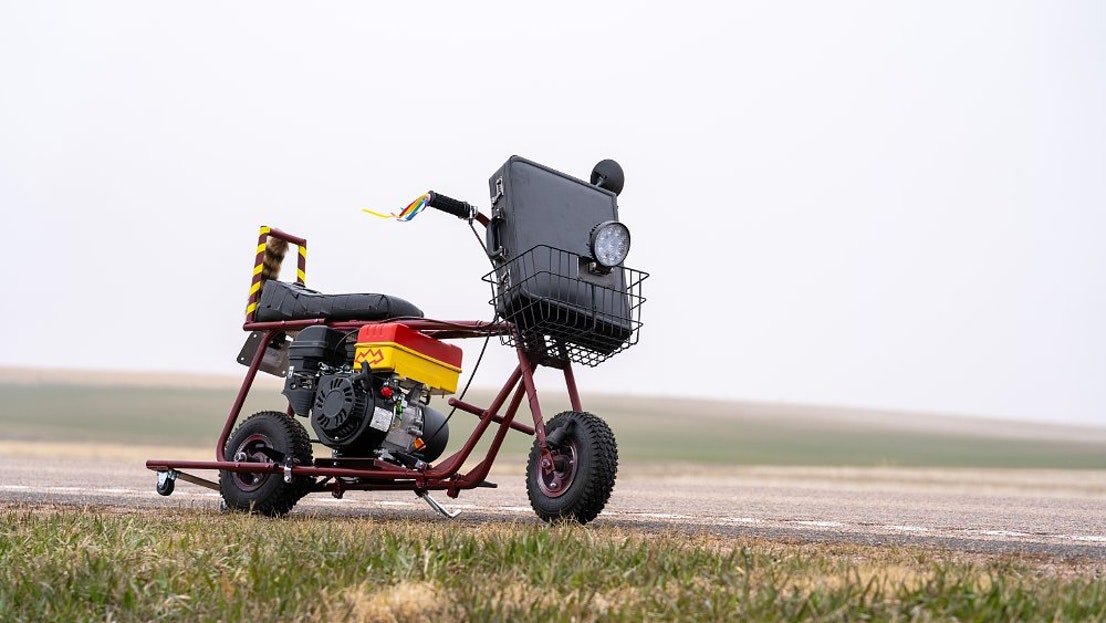 Still, that didn’t stop Ari Henning and Zack Courts from creating a replica of the bike and tackling the journey head-on. 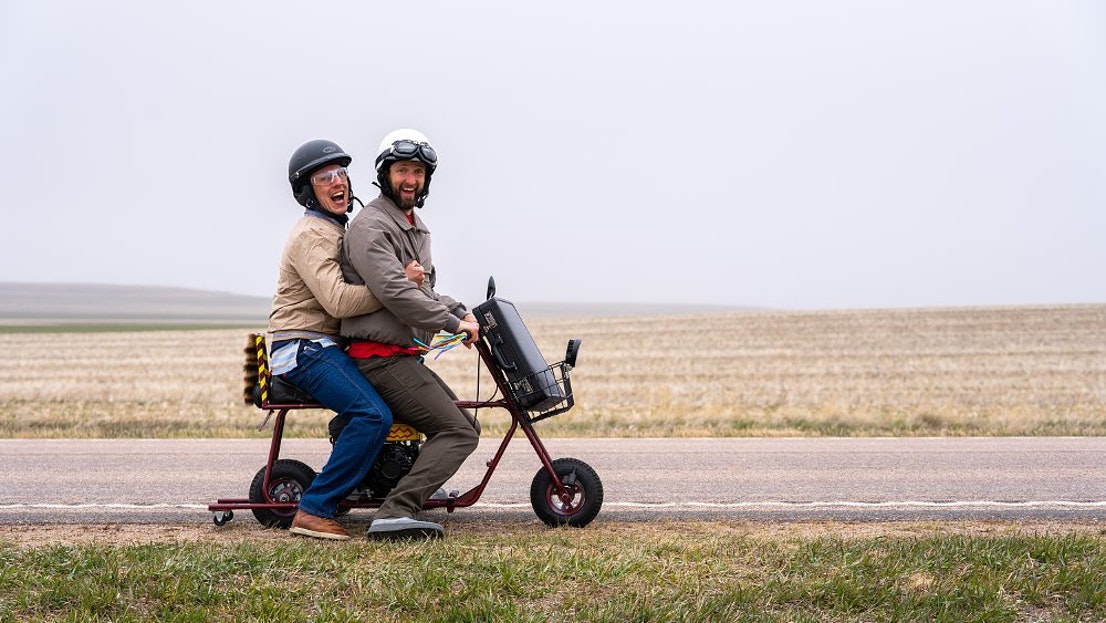 In an article on Revzilla, Courts explains that the movie was an iconic one for him and that he’d always wondered what the ride would be like. 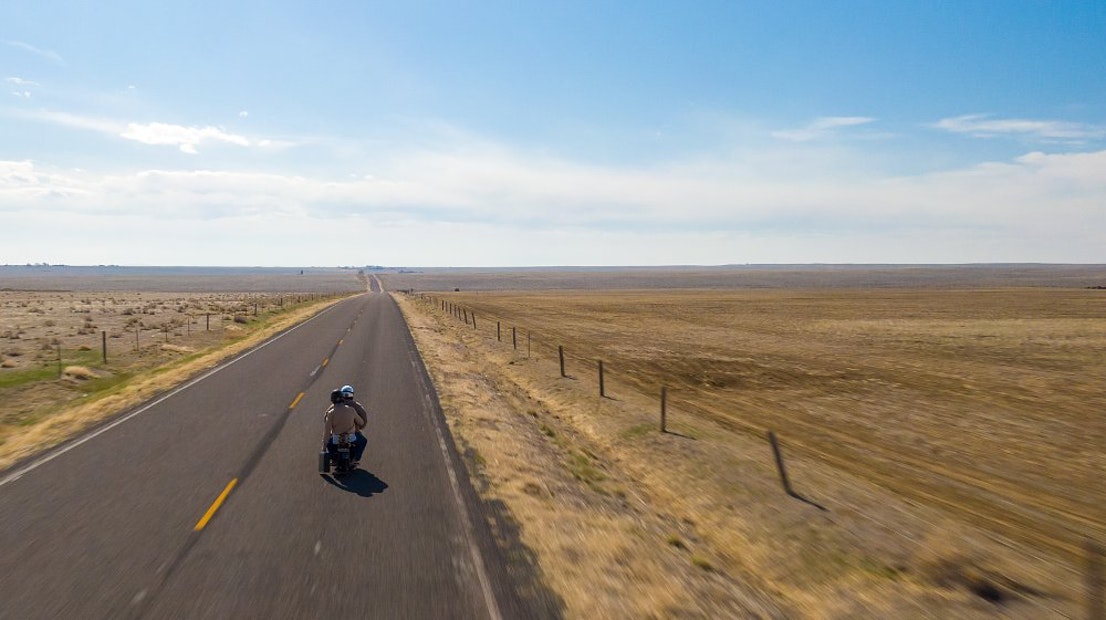 “The looming question we have always had is simple: What would it actually be like to make that journey, on that bike, with two grown men on board? All it took was three adults with adolescent minds and higher ups with enough, ahh, “vision” to say yes to the project.” 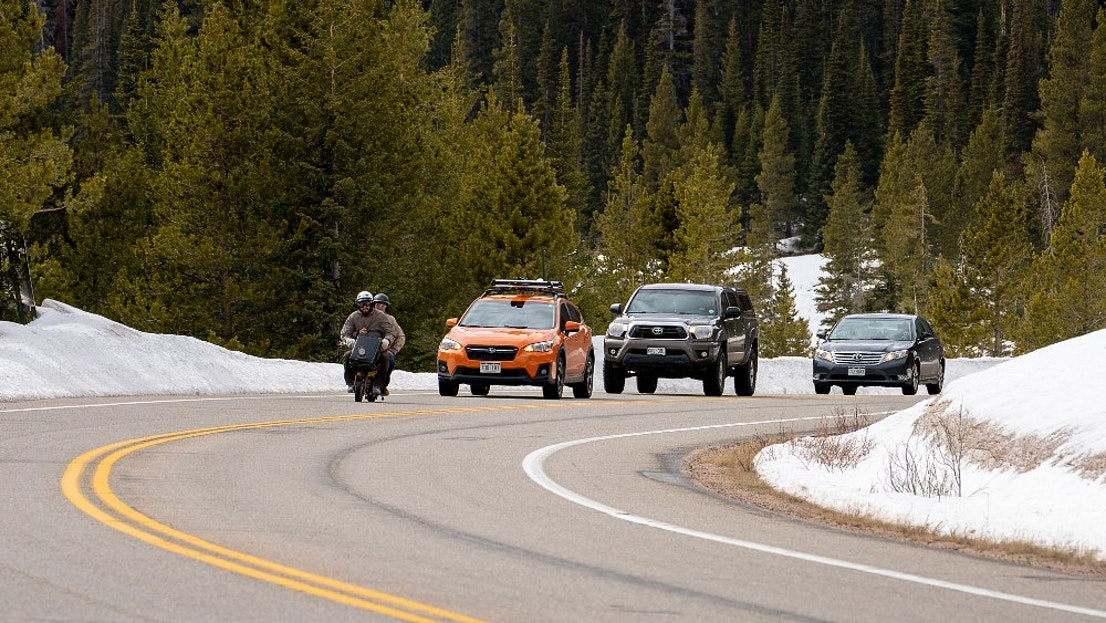 From there, they remade the bike and got started: “I helped Ari fabricate as exact a replica as we could of the machine used in the movie and our CTXP producer, Spenser, dove into researching the roads that Lloyd and Harry would have taken. Soon we had a running, street-legal replica (thank you, Arizona) and a route to follow.” 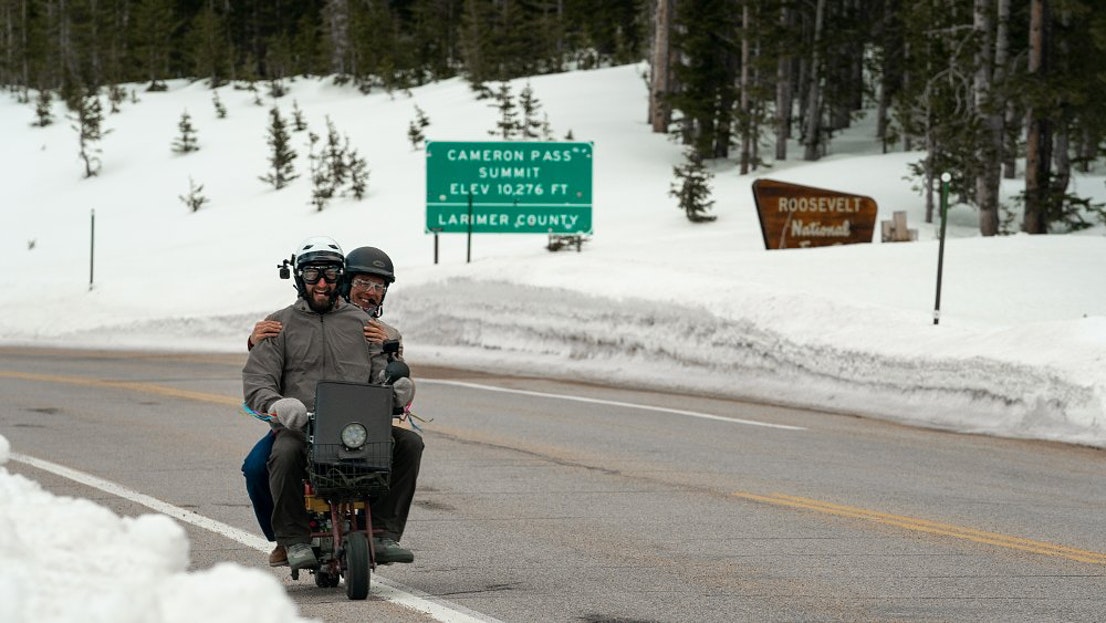 The ride was about as comfortable as you can imagine: “The whole chassis shuddered every time the five-inch wheels hit a ripple in the road, the wind pushed us around, and even more so than usual we learned that the passenger can have a huge effect on the bike’s stability.” 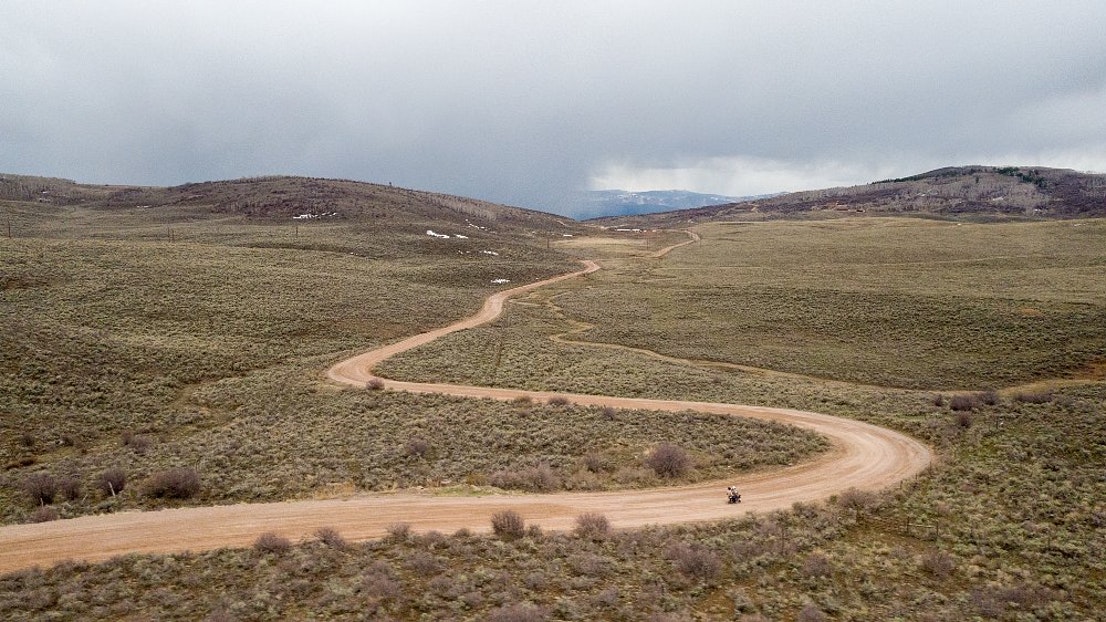 The video below details the epic journey, and it’s well worth a watch. As you’ll see, the ride was not without difficulties, but Court wouldn’t change it for the world: “We can only salute the characters Harry and Lloyd, having suffered as they did, and take solace in the closure that comes along with finally answering our question of what it would take to complete the trip. To paraphrase Mr John Denver, we would be poorer men if we had never tried.”

Final thought: Yeah, nah, this is an epic f**ken journey, and we can’t imagine taking it on. Still, let us know if you’d do it. Leave your thoughts in the Facebook comments section. See ya there!

We’ve mentioned a few times lately that we’re pretty lucky to live in a world so full of pop culture and fan-made content. We mean it. The world’s so bloody full of creative people that it’s f**ken grouse the internet...