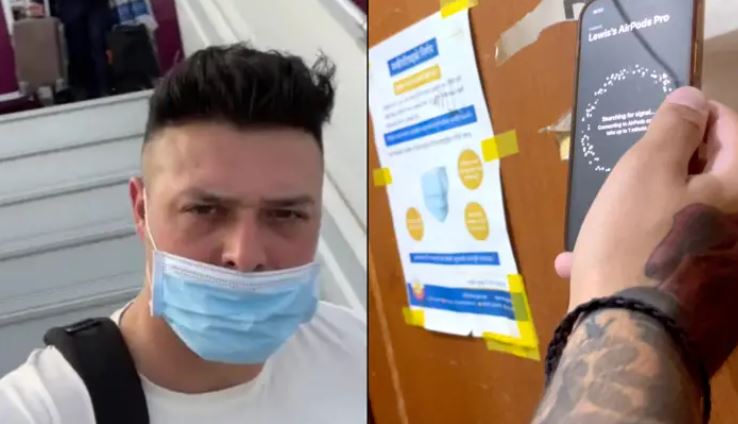 One of the most annoying things in life is losing s**t you f**ken need. Yeah, nah, we’ve all been in a situation when we’ve had one of our most utilised possessions go AWOL, but usually that’s where the story ends. For Lewis Ellis, though, the story was different. He fair dinkum wasn’t having it, and his quest to get his ‘stolen’ Airpods back became an epic mish! Check it out.

All right, so to get you started, the dramas kicked off when Lewis, a former contestant on the Pommy version of The Apprentice jumped off a flight from Bangkok. Realising he’d left them on the plane, he tried to get back on, but airport staff said, “Yeah, nah.” He thought he’d get ‘em back in a few hours, but unfortunately, the little buggers went gallivanting around the world instead. Apparently, some cheeky f**ker pocketed them and decided to use them for themselves. 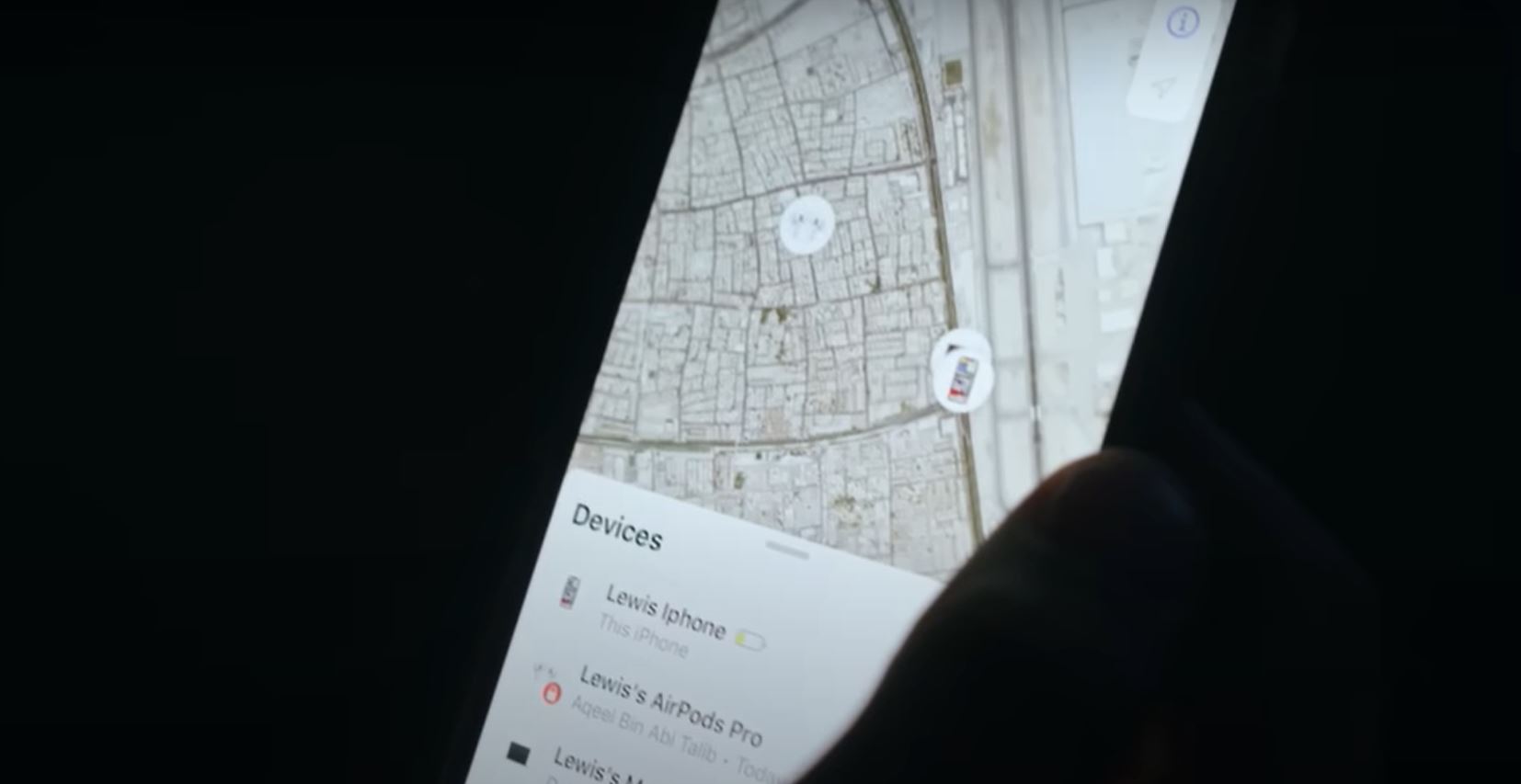 He reckons he used the Find My app on his phone and saw they were taking a long mish to Destination F**ken somewhere else! He said, “I don’t know who took them but my Airpods went on the holiday of a lifetime. I watched as they flew from Qatar to Kathmandu, before heading to a small village in the Himalayan mountains overlooking Nepal. They then took a short jaunt to Thailand before finally coming to rest back in Doha. I just couldn’t stand it any longer – so I decided to track them down.” 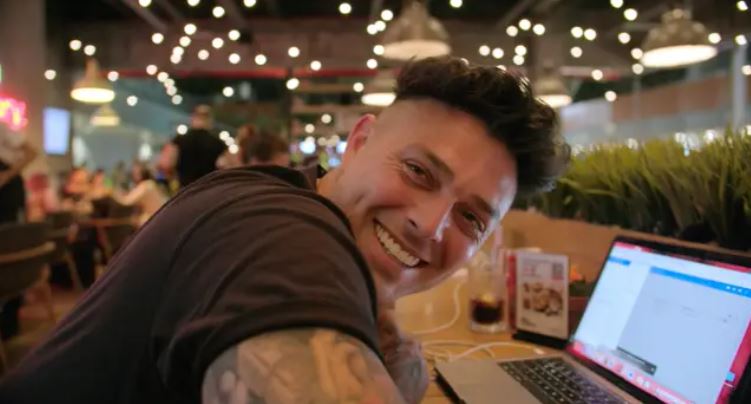 Ellis, accompanied by his mate Tom and a local bloke named Karim, searched the whole apartment to try and find them, eventually managing to get a connection to the missing Airpods, letting him know he had the right place.

Eventually, he was allowed into the apartment and the Airpods were handed over with no fuss. Showing how good a sport he is, Ellis reckons there are no hard feelings and he was, “just happy to have them back.”

All up, he spent more than 2,000 Pommy pounds getting them back. Was it worth it? You tell us.

Final thought: Yeah, you’ve gotta give it to the guy, he was dedicated to the cause, and it was a f**ken adventure he’ll never forget. And, seriously, we’re gonna hazard a guess and say that the Airpods weren’t so much the point as the journey. Yeah, nah, we’re pretty sure he could have easily got some more, but we really wanna know if you reckon this was worth it. Share your thoughts in the comments section!

Just in case you missed it, here’s one of Ozzy’s latest commentary videos…Destination Perfect Vol #4