We’ve got no f**ken doubt that plenty of you lot in the comments section love fast cars. Yeah, nah, when it comes to making assumptions, we feel like that’s a fairly safe one. And let’s be honest, who among us wouldn’t like to take a f**ken fast car for a spin? Deadset, we don’t even think it matters whether or not it’s the road or the racetrack, driving a grand prix car has got to be a f**ken blast. So yeah, we dig this video!

As you can probably tell from the headline, this one took place in the Czech Republic. For more specifics, it was on a highway south of Prague, and despite some reports, the car isn’t a Formula 1 car, but rather a Grand Prix car. To be exact, the car is believed to be a GP2 car pimped out in the branding of the famous Ferrari F2004 model Michael Schumacher drove when he won the world driver’s championship in 2004. GP2 cars sit just below F1 cars in the grand scheme of things, but let’s just admit that this is a fast f**ken car.

As you can imagine, this s**t’s pretty bloody illegal, so Czech police are pretty keen on catching the guy. Unfortunately for them, though, that can be a tricky proposition. 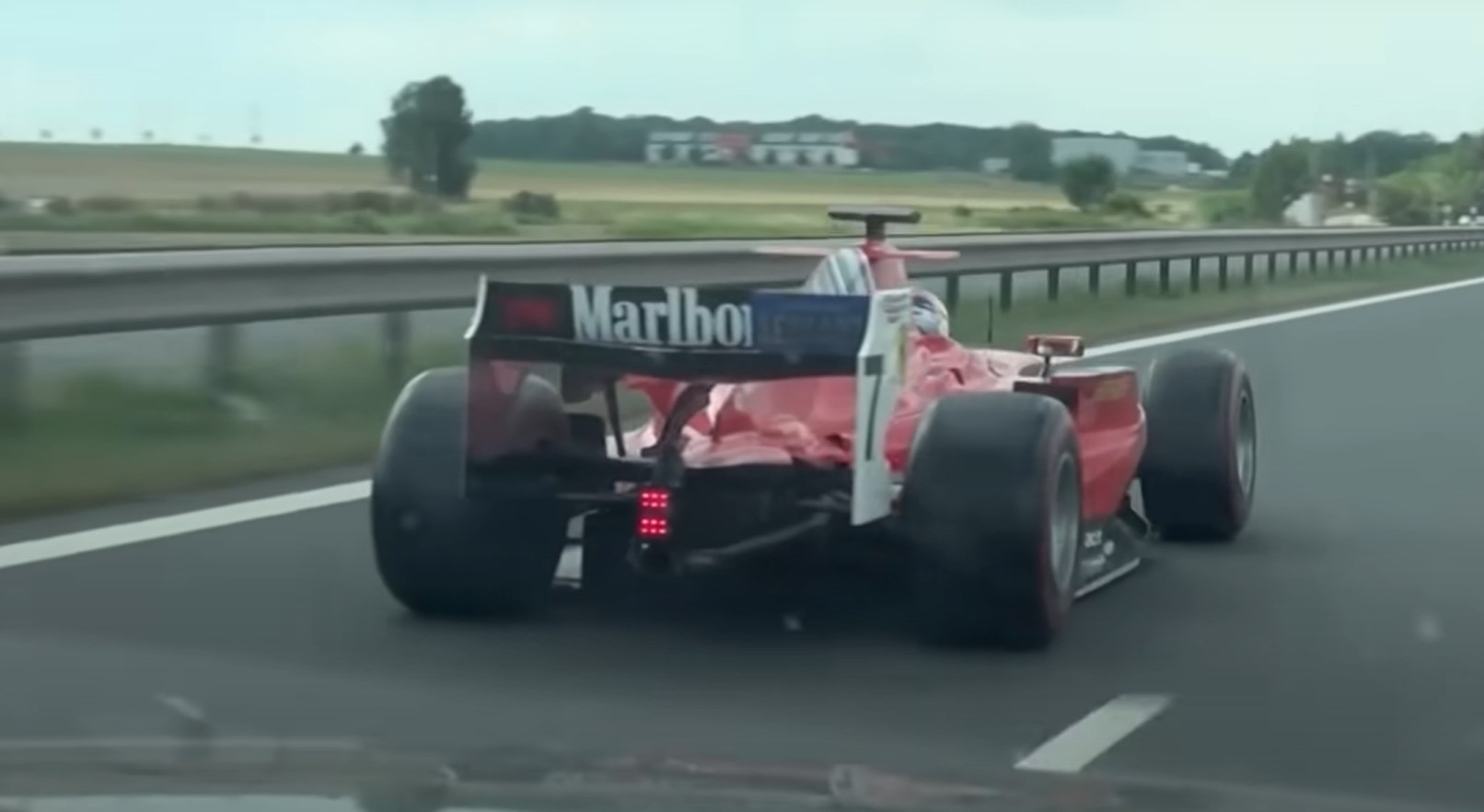 Yeah, nah, old mate’s helmet might keep them at bay. In a similar incident from 2019, a bloke got away with this because his helmet stopped them identifying him. 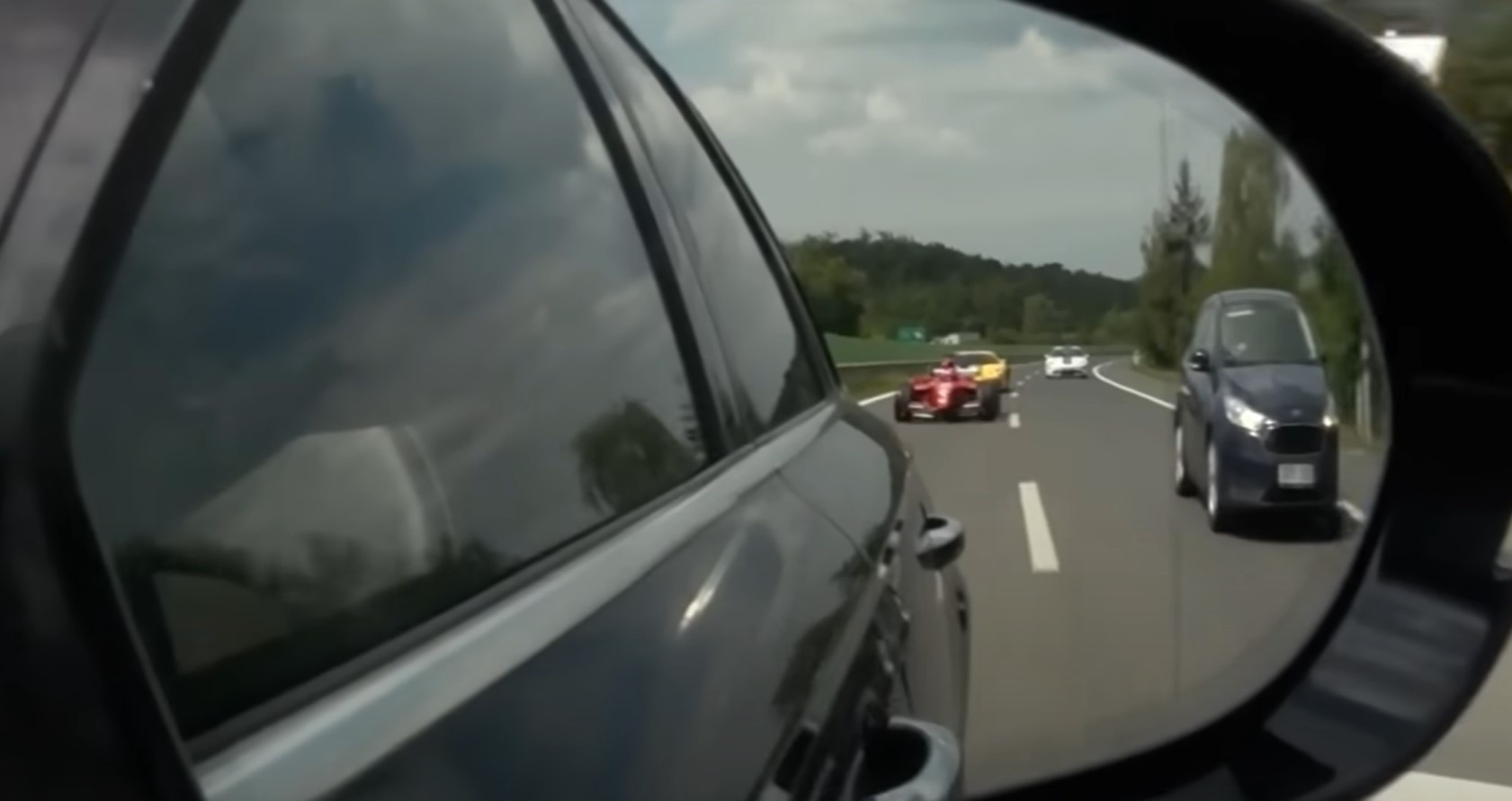 If the bloke is caught, he’ll probably cop some hefty fines and a driving ban. Bugger!

Final thought: All right, let us know what you reckon about this one. Should they throw the book at the driver, or should they just enjoy the sight of this thing tearing up an everyday strip of road? Post your thoughts in the comments section.

Just in case you missed it, here’s one of Ozzy’s latest commentary videos…Destination Perfect vol #4