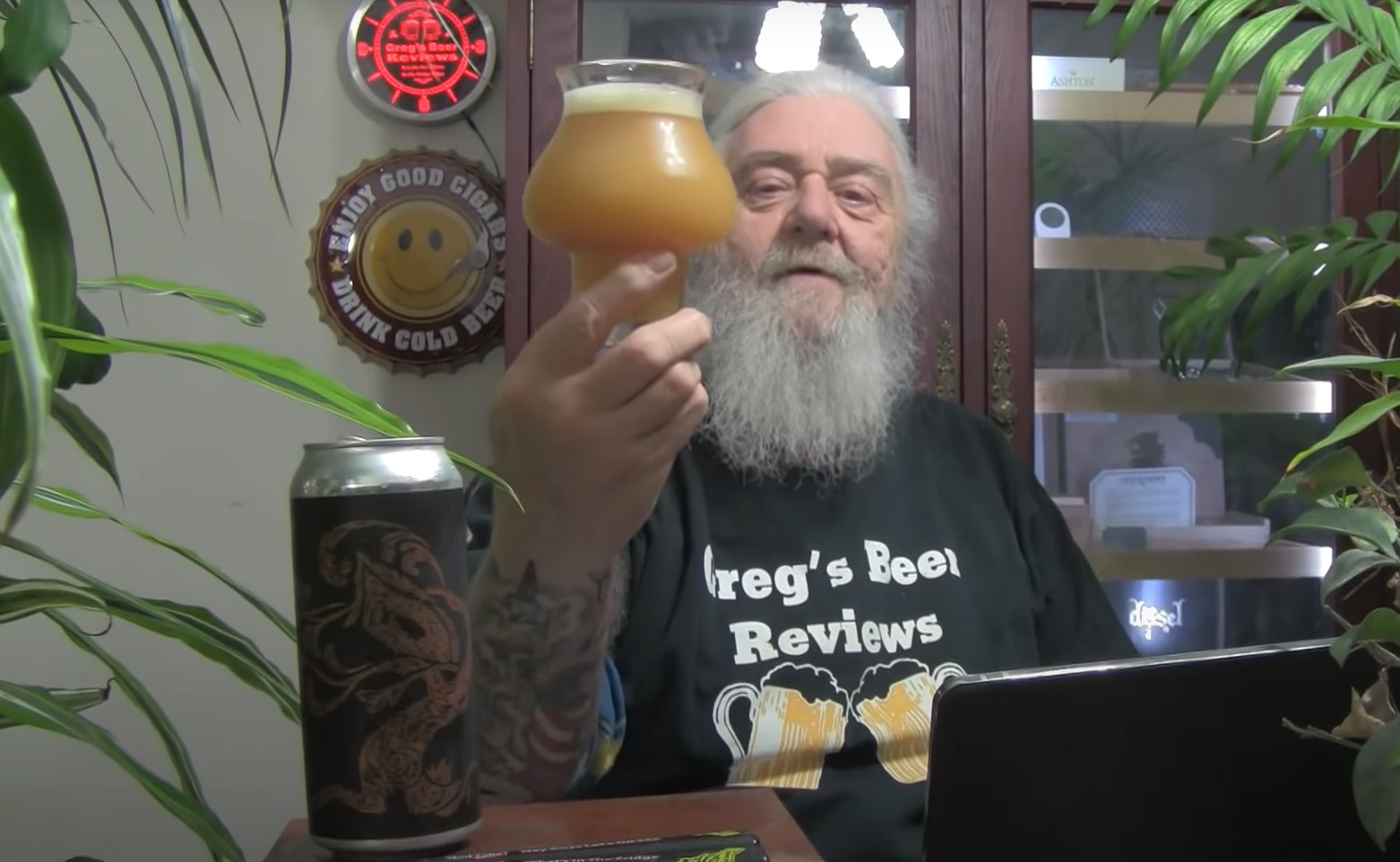 If you know us here at Ozzy Man Reviews, you’ll know we bloody love a beer. Yeah, nah, fair dinkum, we’re big fans of the amber ale. F**k, we’re big fans of it even when it’s a stout, a sour, a lager, a porter, or any of the other myriad of delicious ways it can be prepared. Greg Puckett at Greg’s Beer Reviews feels the same, and we’ve gotta be honest, we bow down to his taste for a fine drop. That’s why we love this review he shared a couple of months back…

In a review of Tree House Brewing’s 2022 Emperor Julius Double IPA, Greg reveals that the 8.8% drop is the kinda beer that ‘blows his hair back and his socks off.’ As someone in the comments section says, as soon as Puckett opens his fridge, you can see he knows what’s up when it comes to beer. 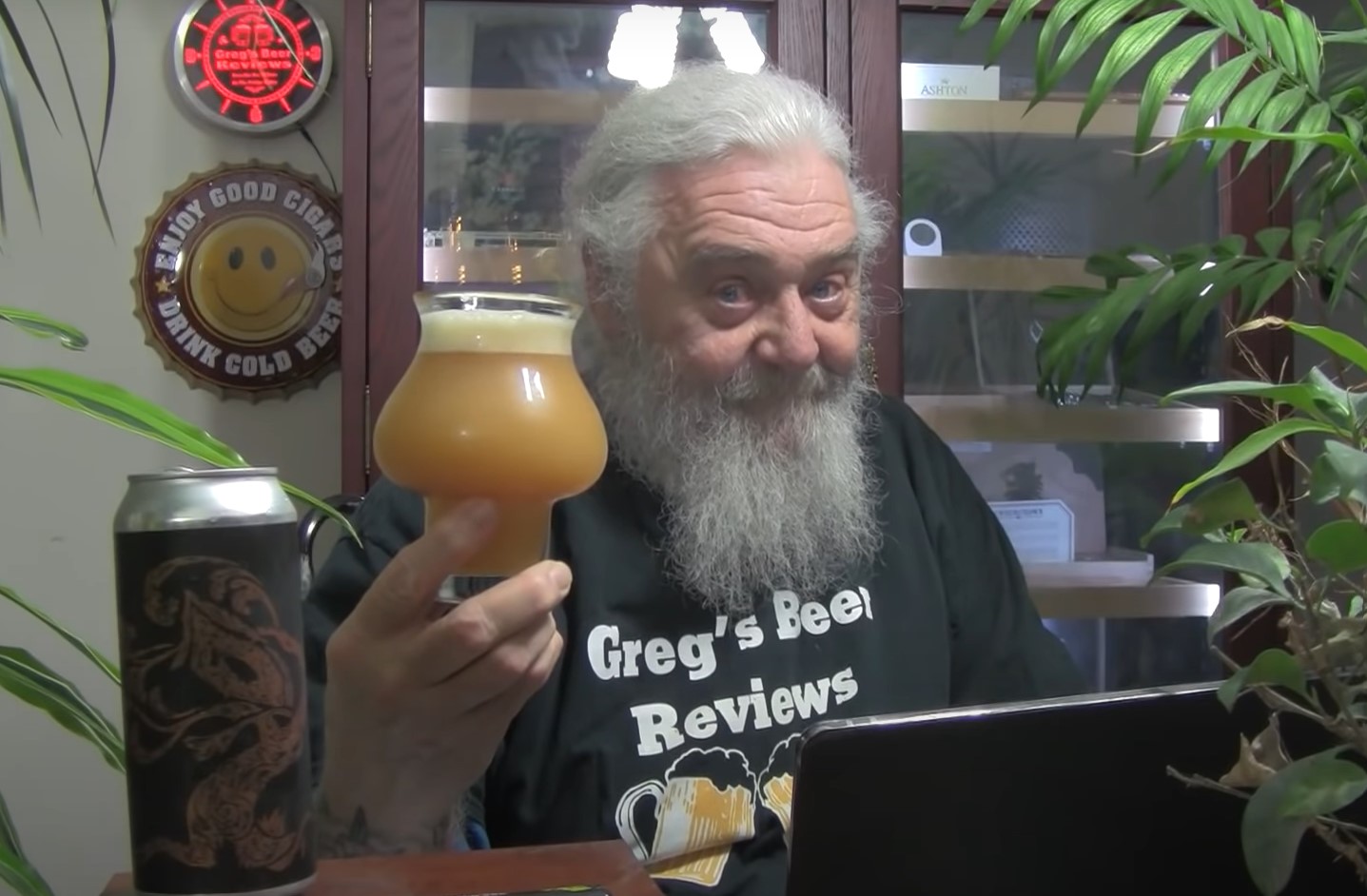 Anyway, we’ll let him do the talking. When he first introduces the beer, he says, “I’m pretty sure this is gonna be one of the tastiest beers I’ve tasted this year, and I’ve had a few good ones.” He continues by saying, “Everything that I’ve seen about this beer – and people who have tried it – says it’s amazing!” 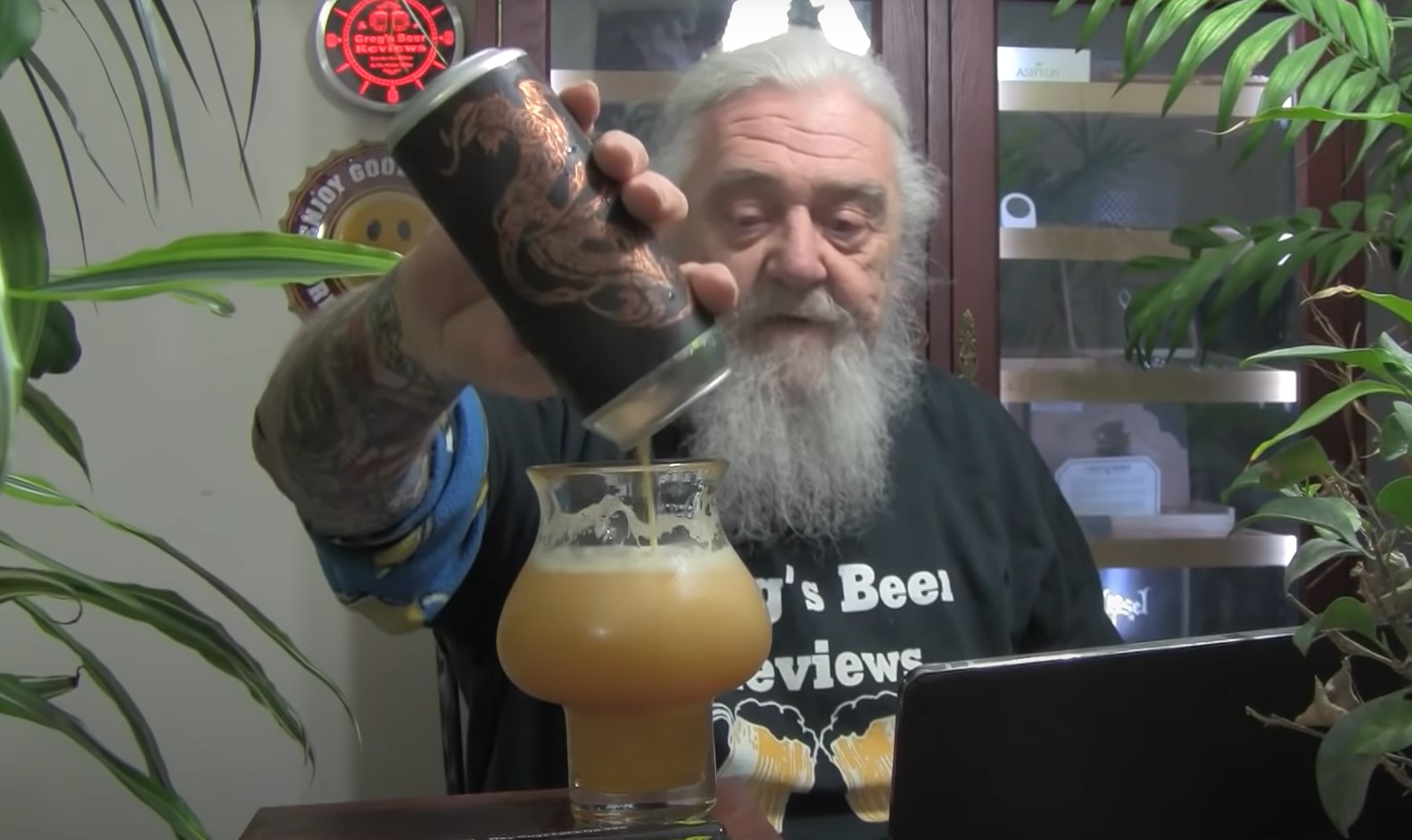 Once he gets to sampling the goods, you can see he’s impressed. “It’s so smooth,” he says, “It’s so easy-drinking, I mean, it’s 8.8% and I get zero alcohol – absolutely none! Zero. Zip. Nada…You could give this to anyone, and even if they don’t drink beer…and let them taste this and see what their reaction is…It’s an amazing beer guys.” 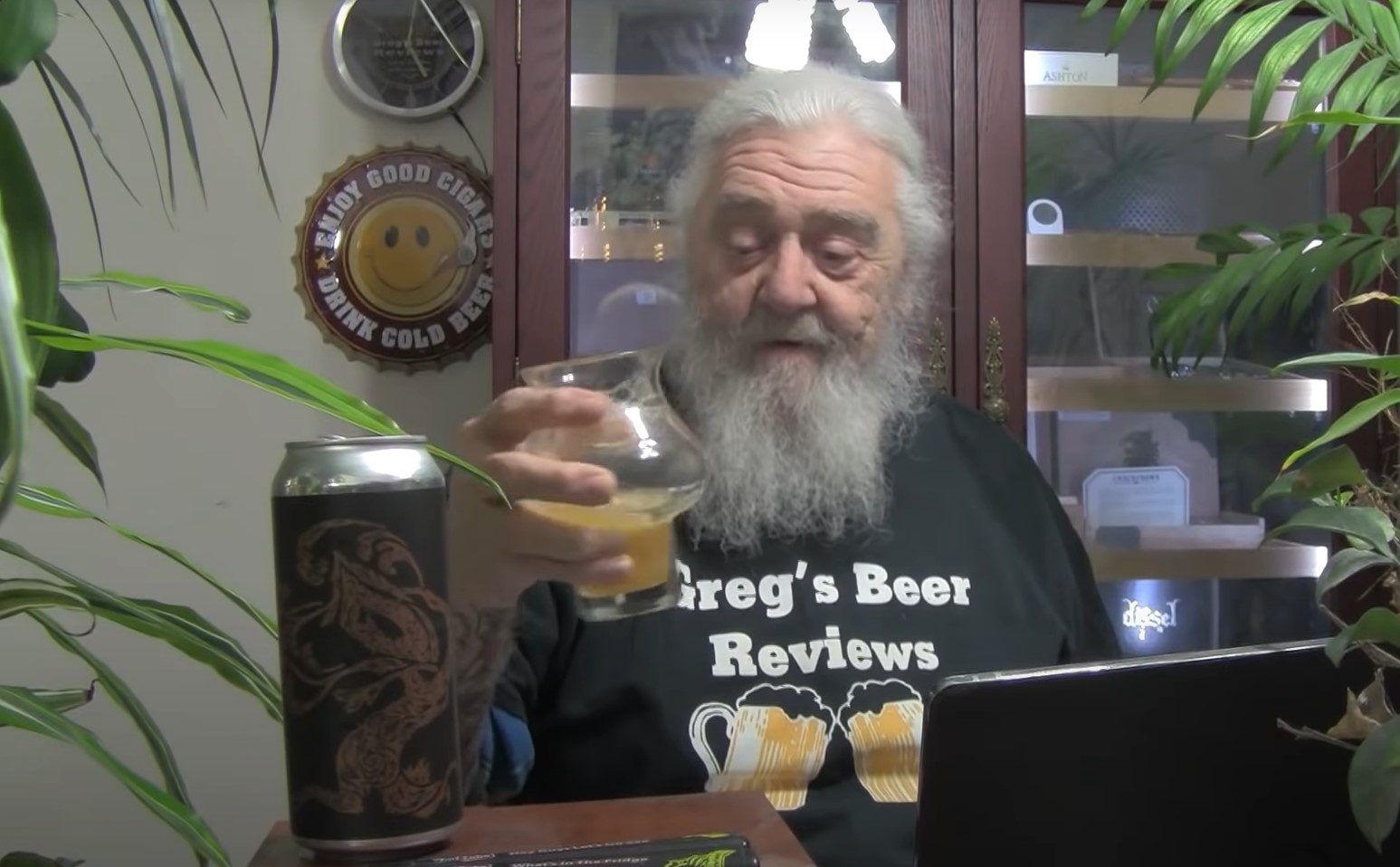 So yeah, Puckett is fair dinkum loving this one. When he gets to his recommendation, you can see how much he loves it. “This is an outstandingly awesome, well-made, blow my hair back and my socks off beer. Honestly, it’s perfect.”

Watch the vid to see his final ratings!

Final thought: F**k, we love a good beer discussion as much as the next bloke. Tell us about your favourite drop in the comments section. See you there!