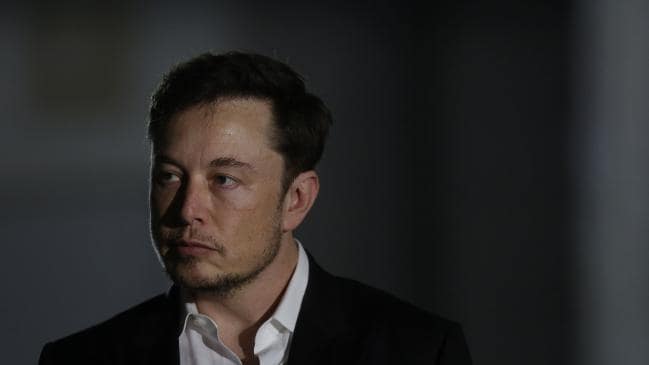 That’s it, we’re all f**ked and old mate Elon is at the centre of it again. The machines will win, and bloody Arny can’t save us. OpenAI is a company that built a predictive text program that is going to ‘take all of our jobs’, South Park style. But is there a silver lining?

So Elon Musk has made it clear that he is not involved anymore with OpenAI anymore. But once upon a time he had backed this very innovative company…

Their claim to fame is a device called the “GPT-2” and it has reportedly been trained on a dataset of 8 million bloody web pages. Crikey! It’s so good at recreating a specific type of style and tone that it has been described as a text version of “deepfakes” – the new AI-based video technology that has world leaders sh**ing their pants with how realistic its replications are. 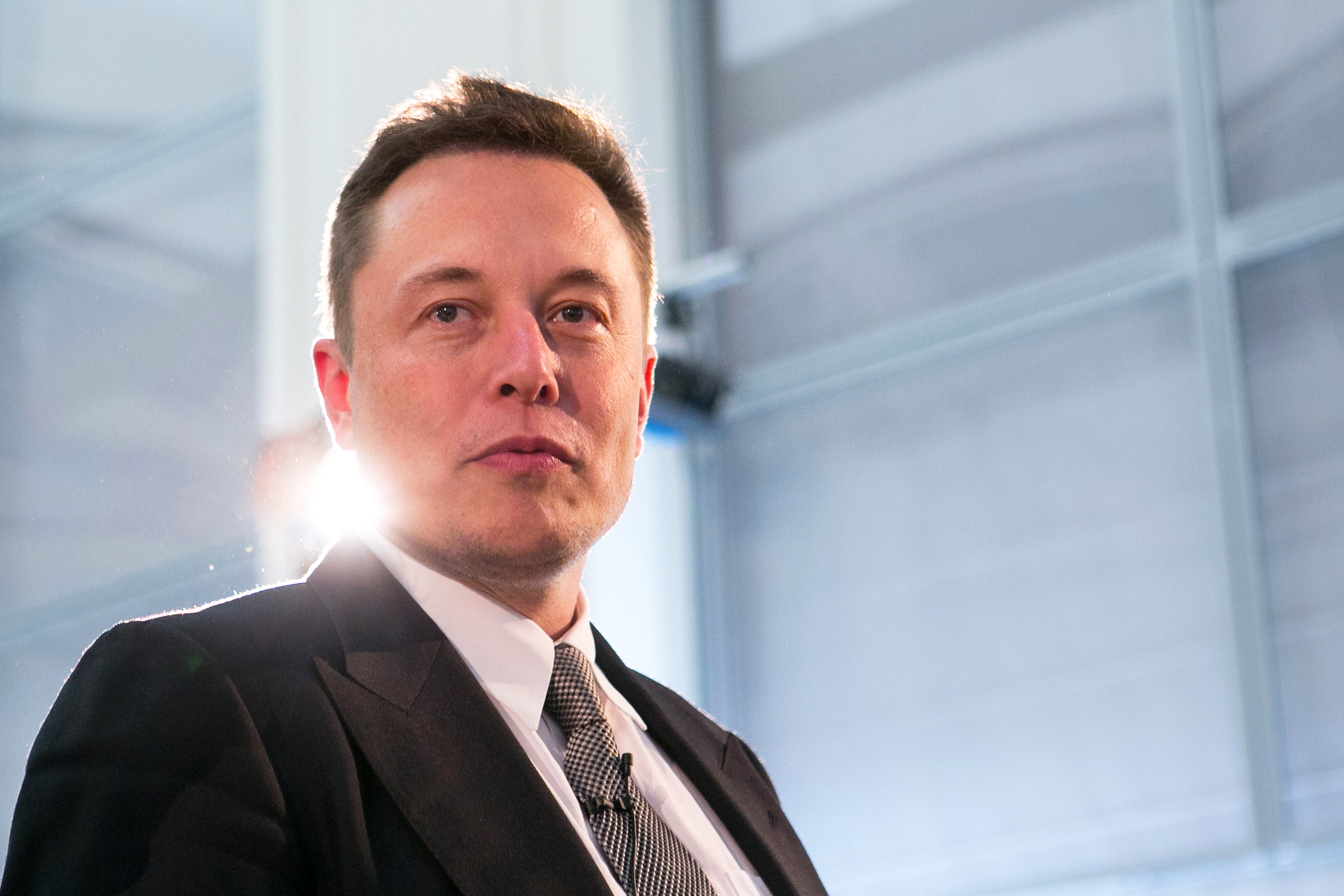 As an example the program was given this as a writing sample.

In a shocking finding, scientist discovered a herd of unicorns living in a remote, previously unexplored valley, in the Andes Mountains. Even more surprising to the researchers was the fact that the unicorns spoke perfect English.

It then spat out this…

The scientist named the population, after their distinctive horn, Ovid’s Unicorn. These four-horned, silver-white unicorns were previously unknown to science.

Now, after almost two centuries, the mystery of what sparked this odd phenomenon is finally solved.

Dr. Jorge Pérez, an evolutionary biologist from the University of La Paz, and several companions, were exploring the Andes Mountains when they found a small valley, with no other animals or humans. Pérez noticed that the valley had what appeared to be a natural fountain, surrounded by two peaks of rock and silver snow.

It keeps going too with several more paragraphs and a bunch of made up quotes. Yeah nah, f**k that.

Skynet is bad but this is worse. All the writers out there who were confident machines would never be able to replace them are now collectively s**ting their pants. 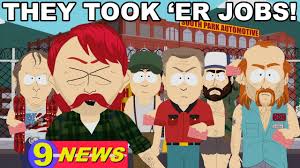 But hang on hang on. Every piece of innovative technology has to have some great benefits. Let’s break this down with a good old fashioned pro’s and con’s list.

Positives
1. You will never have to write an essay again. F**k yes that’s a win.
2. Birthday cards and wedding cards write themselves. Oh s**t yes. I’m usually pretty good at starting cards with my stock standard “Dear Mum” but after that the creativity dries up big time. This could be a bloody game changer.
3. Clickbait sites will have more content. Who the f**k needs authentic news anyway? 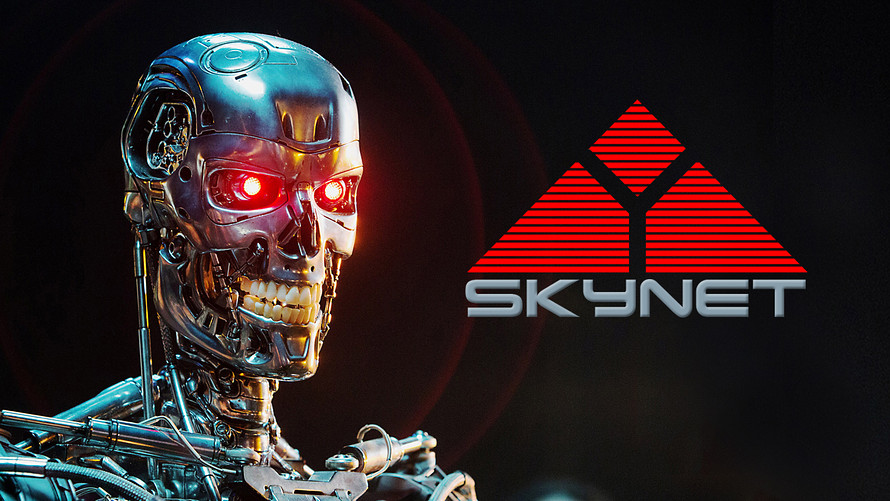 It does seem though that we have a bit more runway left as OpenAI have decided not to release their device to the public as it could be too dangerous. After our critical analysis…we agree. But can I please have a small beta test for Birthday Cards? Cheers!