Here at Ozzy Man Reviews, we’re all about education. Yeah, nah, we reckon it’s pretty bloody harsh to shame someone for not knowing something. After all, we’re all at different stages of learning about things, and some people know more than others…but, we reckon there’s a limit to that. Sometimes you’ve just gotta put your hand up and own the fact you’ve dropped a bloody clanger. This is one of those moments. Give it a squiz…

It all happened on the 90s Baby Network podcast. The show’s hosts Fred Santana and Temi Alchémy were discussing wind turbines and ethical power generation when Fred was exposed to some knowledge that turned his world upside down. 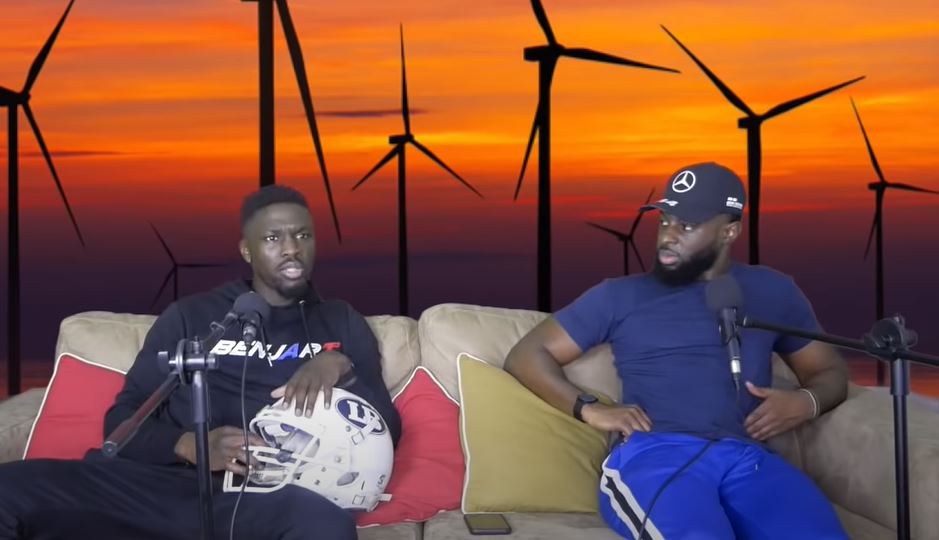 Around him, there are confused looks. “What?” Someone asks, genuinely curious. 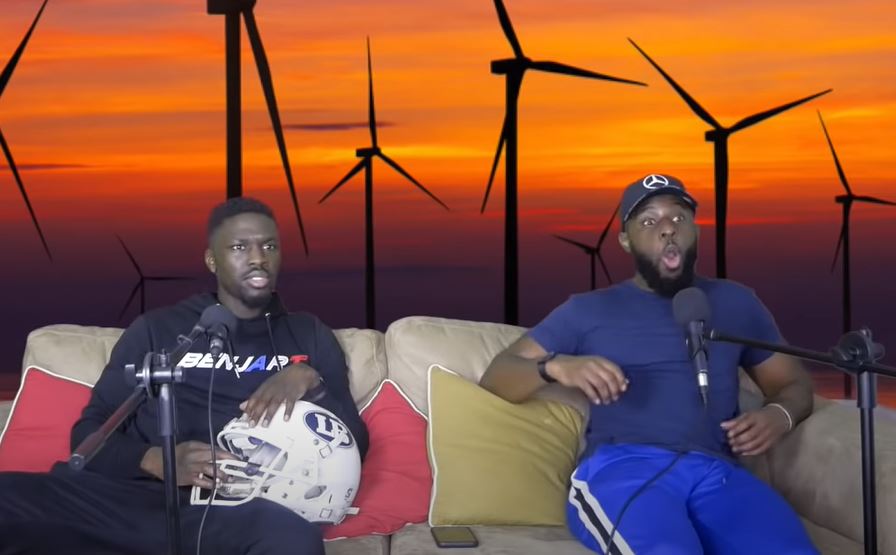 “I thought that’s what they were for, no? To cool down the earth?”

And then his mates lose it.

“You thought it was like a fan, basically?” His mates explain to him that turbines are for global warming because they don’t use greenhouse gases, and although he does the right thing and accepts the new knowledge like a learner, making himself smarter in the process, he still takes a bit of time to get there. 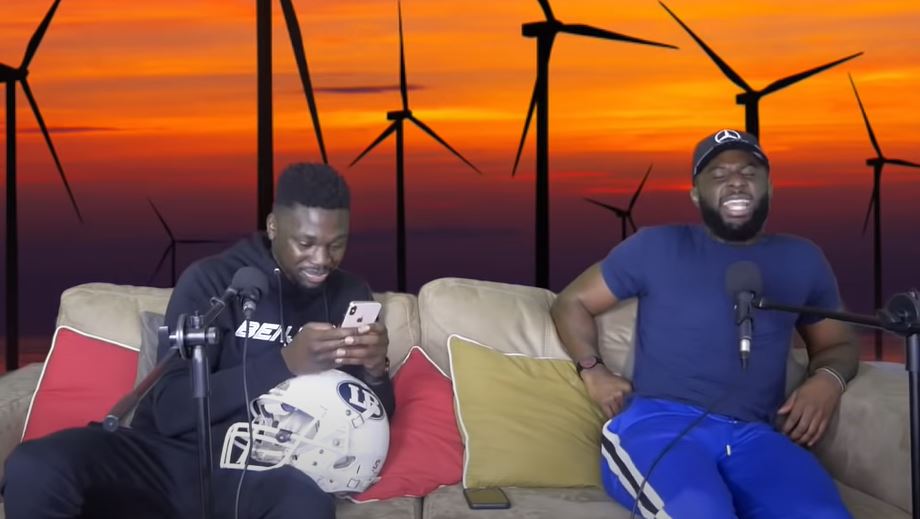 As you can imagine, it’s a golden moment, and it’s one that’s well worth a chuckle. Give it a squiz…

Final thought: Yeah, nah, as much as this is funny, we stand by the point that Fred doesn’t double down on this, saying the facts are wrong. He Googles it, he learns something new, and he moves on. It’s a top moment, and it’s one everyone can learn from.

If you’ve been following SpaceX’s attempts to perfect the landings of their SpaceX starships, you’ll know the Elon Musk-owned company is dedicated to getting its ships ready to take humanity to the moon and back on a ...