We know that most of you blokes and blokettes out there in the comments section are big fans of wildlife, natural beauty and oxygen, so we’re going to assume you know about the Amazon rainforest. If you don’t, it’s the bloody big forest that’s often called the ‘planet’s lung’ because it’s so bloody important for our oxygen-levels. Unfortunately, the bloody thing’s burning right now and, just in case you’re not aware, the fires are pretty friggen bad. 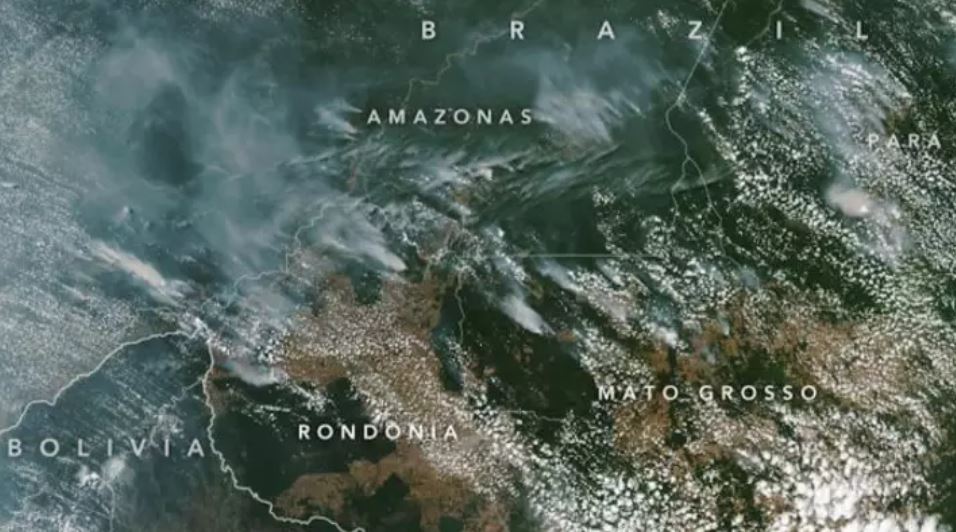 Now, there are a couple of things we need to touch on here. We’re gonna try not to give you a Geography lesson, but we can’t overstate the importance of the Amazon. Still, the fires storming rapaciously through the bastard are so bad right now that the smoke has travelled over three-thousand kilometres. And, er, yeah, it’s so thick that it’s literally plunged Sao Paulo into darkness because the sun can’t get through that blanket of smoke. 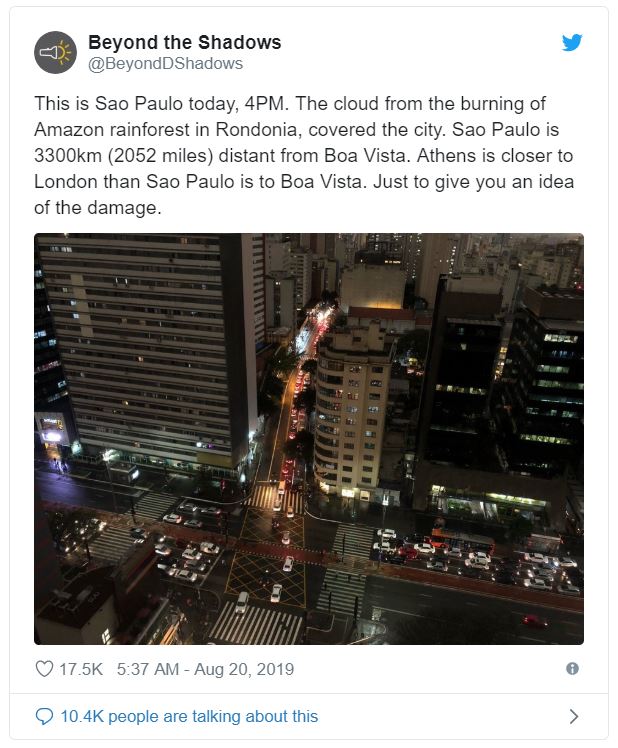 Needless to say, that’s bloody s**thouse. As for the cause, the debate seems to be centred pretty bloody heavily on deforestation. The head of the Amazon Programme for the World Wide Fund for Nature, Ricardo Mello, reckons these fires are “a consequence of the increase in deforestation seen in recent figures.” 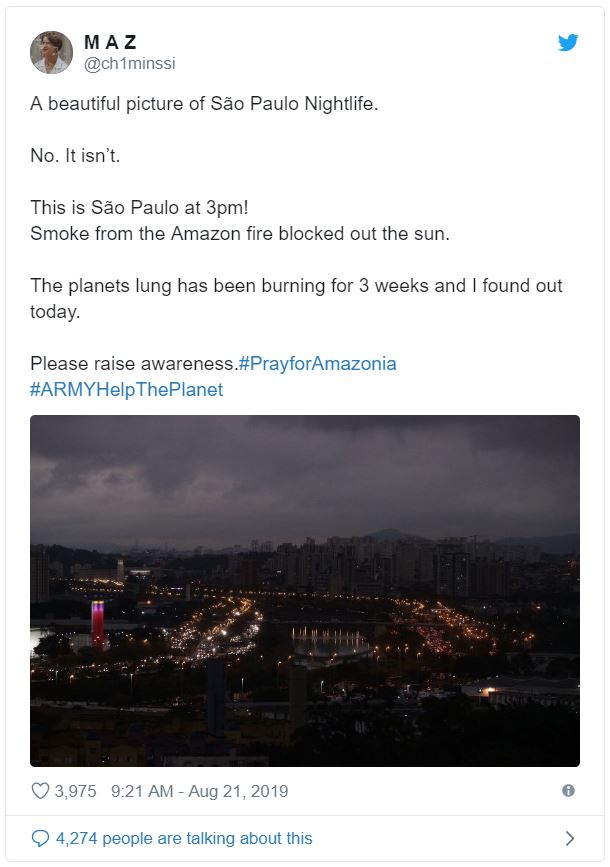 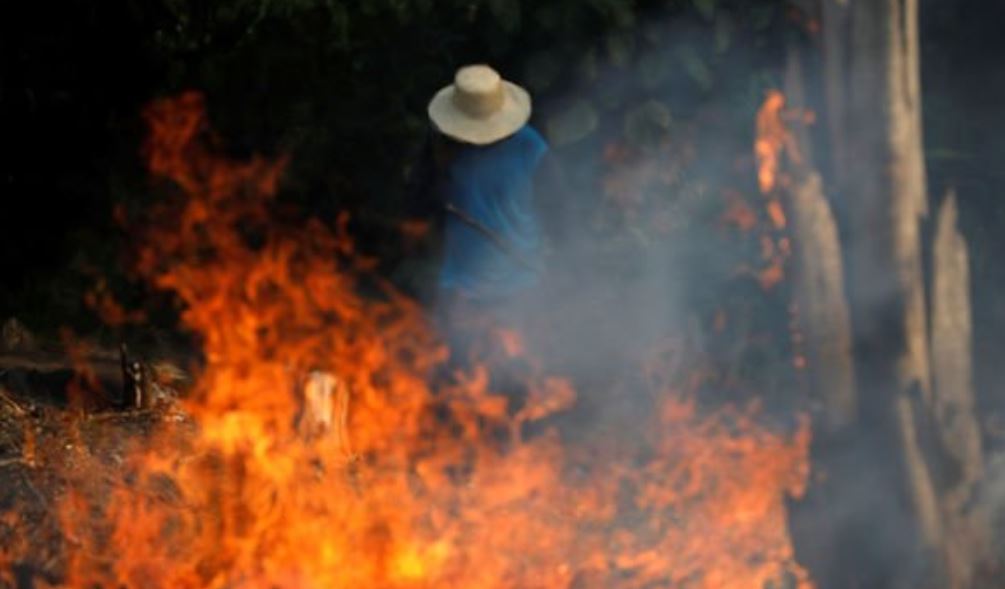 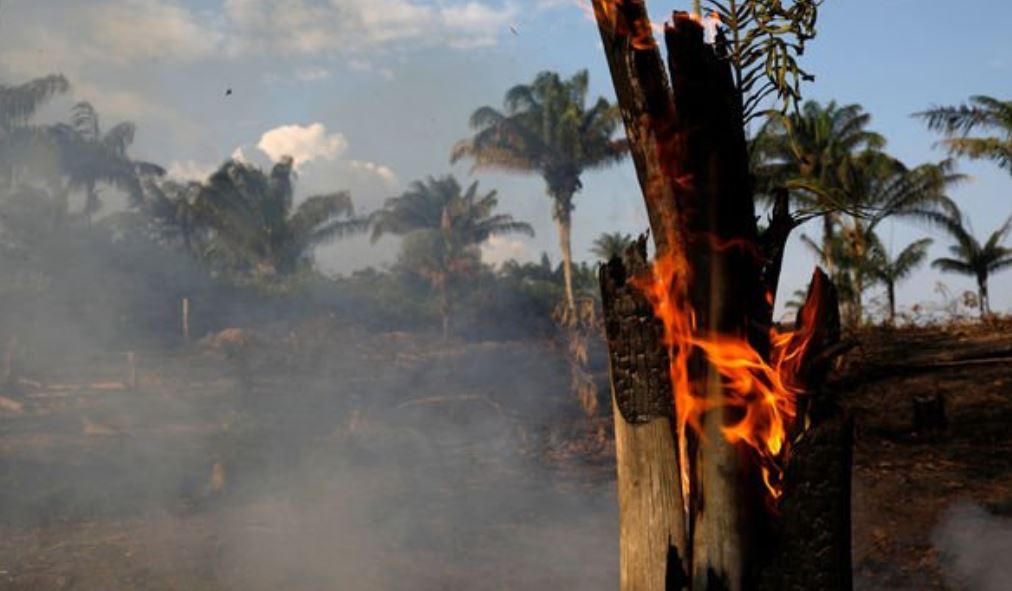 One of their researchers, Alberto Setzer, says, “There is nothing abnormal about the climate this year or the rainfall in the Amazon region, which is just a little below average. The dry season creates the favourable conditions for the use and spread of fire, but starting a fire is the work of humans, either deliberately or by accident.”

And it’s that ‘deliberately’ bit that’s got plenty of people worried. Loggers have a nasty habit of starting fires in areas that are otherwise protected so they can get access to the timber in the clean-up. Talk about a bunch of dirty dogs. That’s bloody awful. 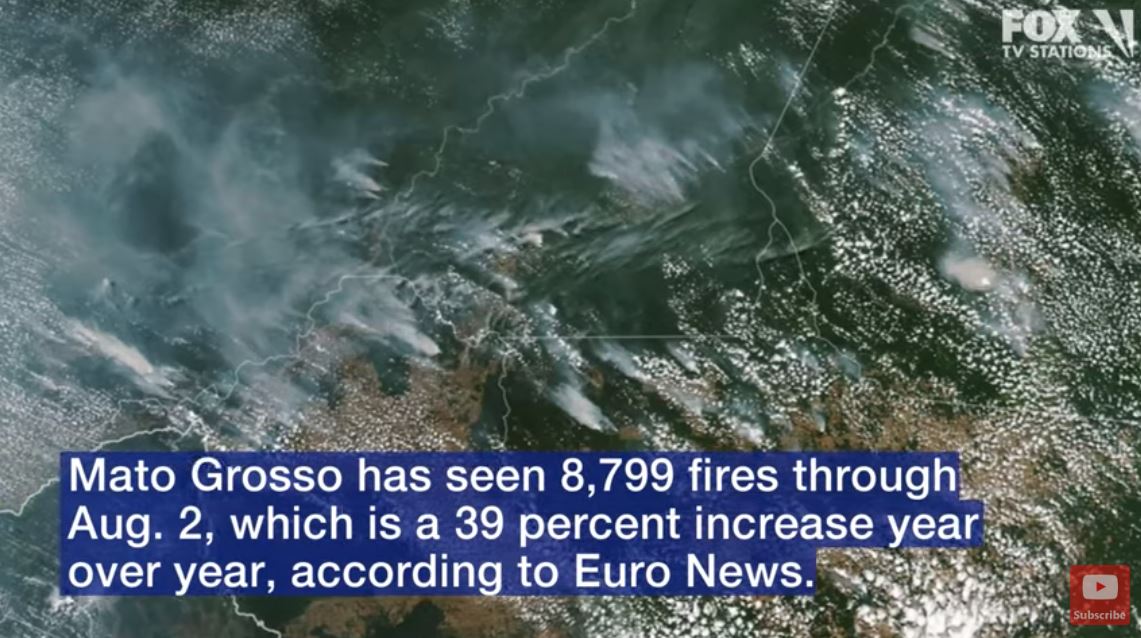 Final thought: To say there’s been no coverage of this in the media is a bit of a stretch, but it seems crazy to us that this hasn’t been covered to a greater extent. While there’s not much we can do from the comfort of our couches, it’d at least be nice to know that the biggest source of our oxygen is up s**t creek.