The bloody National Geographic is one of those magazines that seems to have been around forever without changing much. Deadset, who among us can honestly say that never saw that famous cover at school? One of the main reasons it’s been around forever is all of the cool s**t that’s inside it. Yeah, nah, it’s fair dinkum full of knowledge. Have a squiz at these things which were all made public knowledge in its pages… 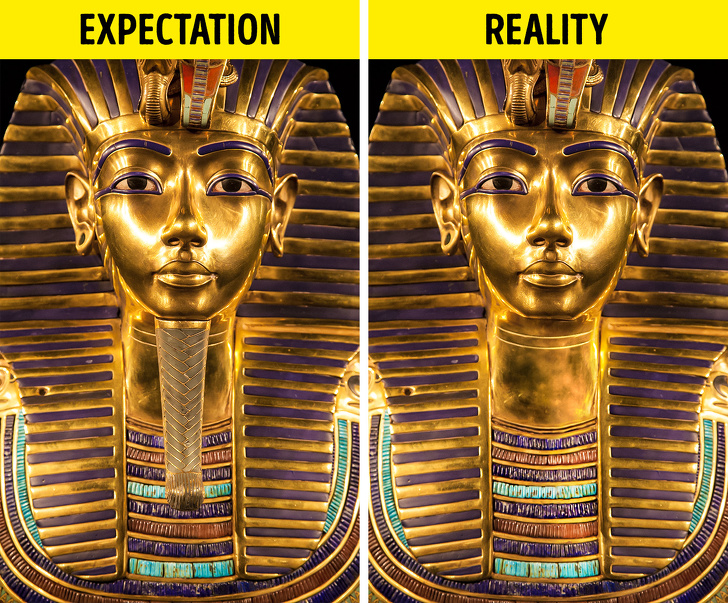 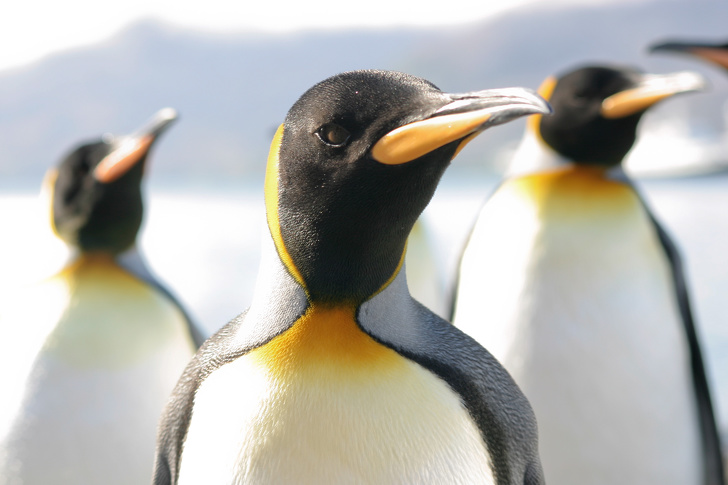 Penguins have dropped so many rich, nutricious turds on Antarctica that once the climate warms enough, they’ll provide fertiliser for plants to cover previously frozen soil.

This Benben stone from the top of an Egyptian pyramid contained prayers to the pharaoh.

These orchids are only found in Columbia and are known as devil’s plants because they contain the visage of a devil! 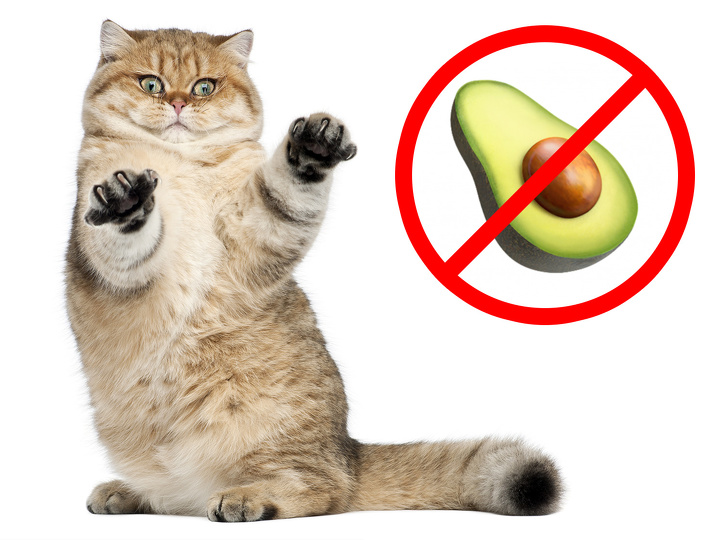 Not that you’d waste the expensive s**t, but don’t give avocados to your cats, dogs, birds, rabbits – or anything, really – because it’s bloody poisonous for ’em. That’s because it contains a nasty chemical called Persin! 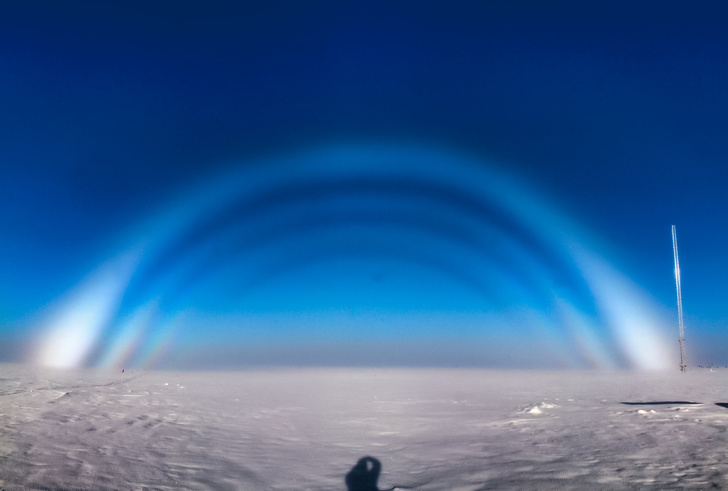 It’s possible for their to be a bloody colourless rainbow! It’s called a fog bow. 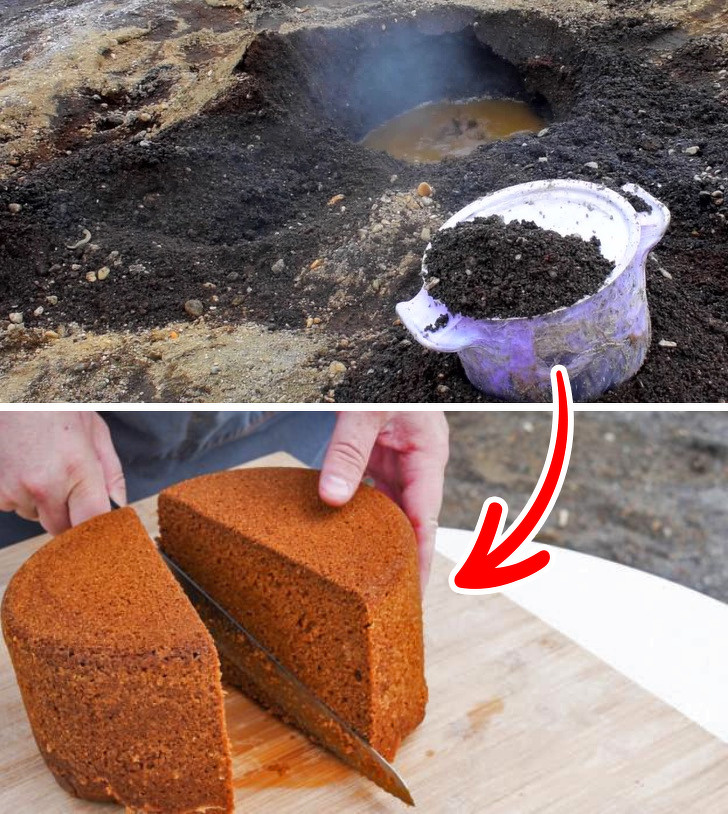 Iceland’s geysers and volcanoes make it possible to cook bloody bread in the ground. It’s an ancient recipe and it’s still used today!

The vatican used to have a unique song that was played only once a year and was illegal to be copied. And then Mozart heard it and transcribed it by ear. Cheeky b**tard! 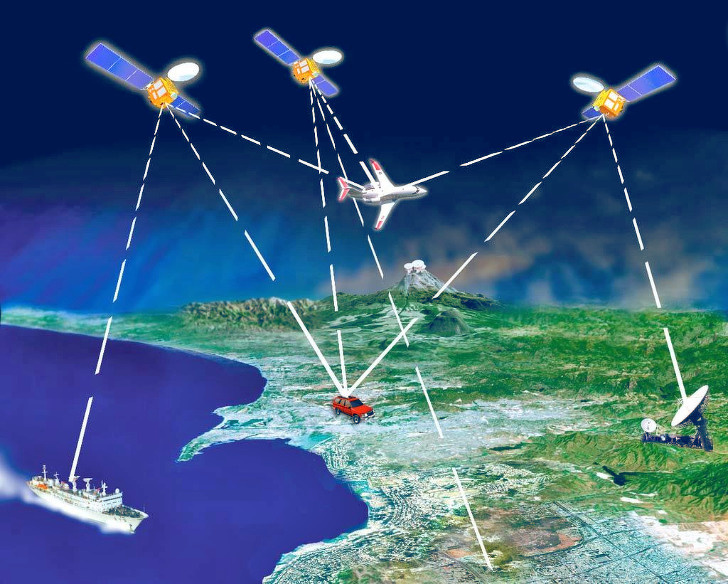 The satellites used to provide GPS are free to access but cost two millions bucks a day to keep in the air. That ought to feed some conspiracy theories!

In 2016, these ice balls appeared on the Siberian coastline’s Yamal Peninsula. Apparently, it’s caused by wind whipping snow into balls and polishing it. 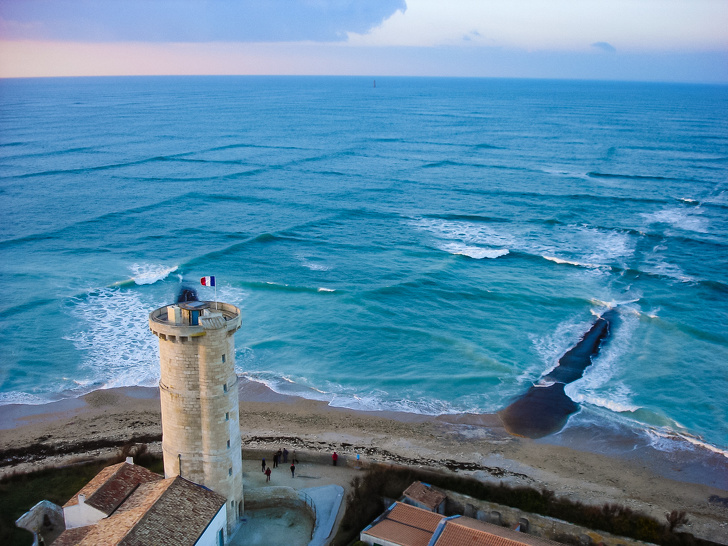 When two wave systems meet at oblique angles, you get this effect. It’s called a cross sea! Apparently, it’ll f**k your boat right up! 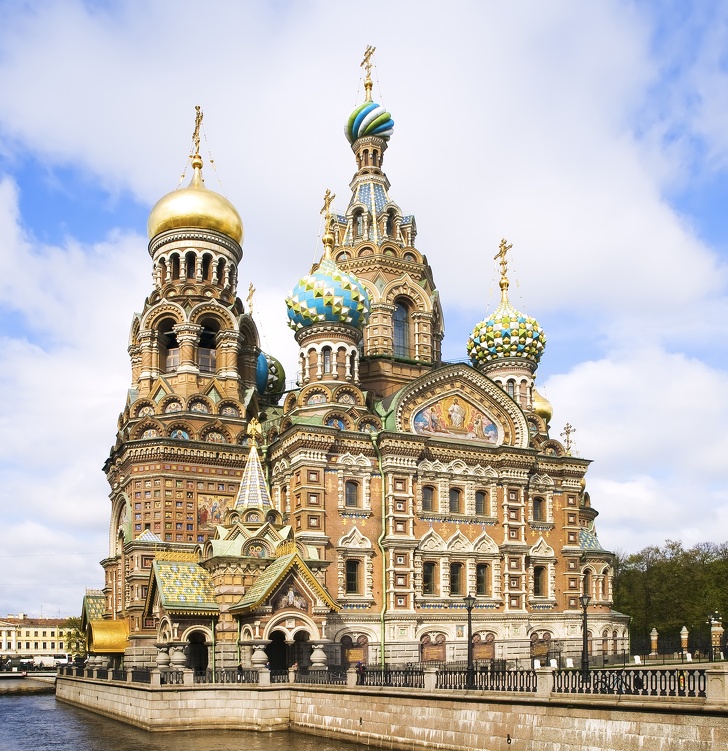 Russia’s cities change names so often that it’s possible to change cities without ever moving. Bugger that. 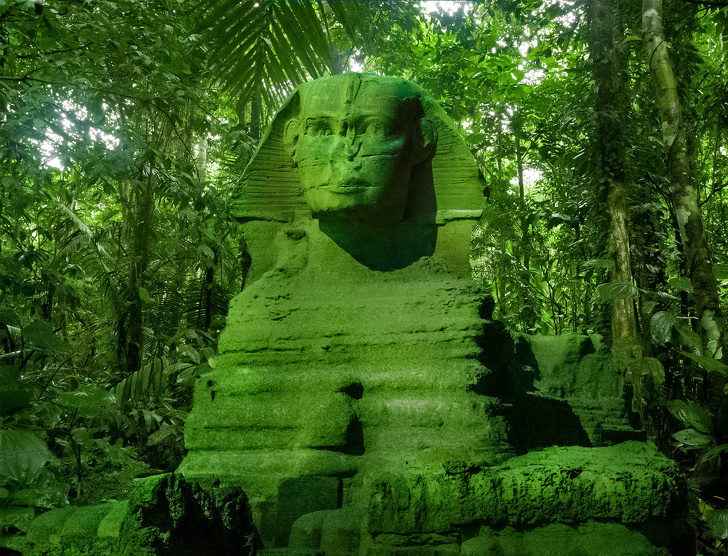 Every 23,000 years the Sahara becomes lush forest instead of desert. Check out the story here.

Final thought: Yeah, nah, it does a top job the National Geographic. Without it, we probably wouldn’t know half the s**t we know now. If you’ve been a reader, let us know the favourite thing you’ve learned by reading its pages.