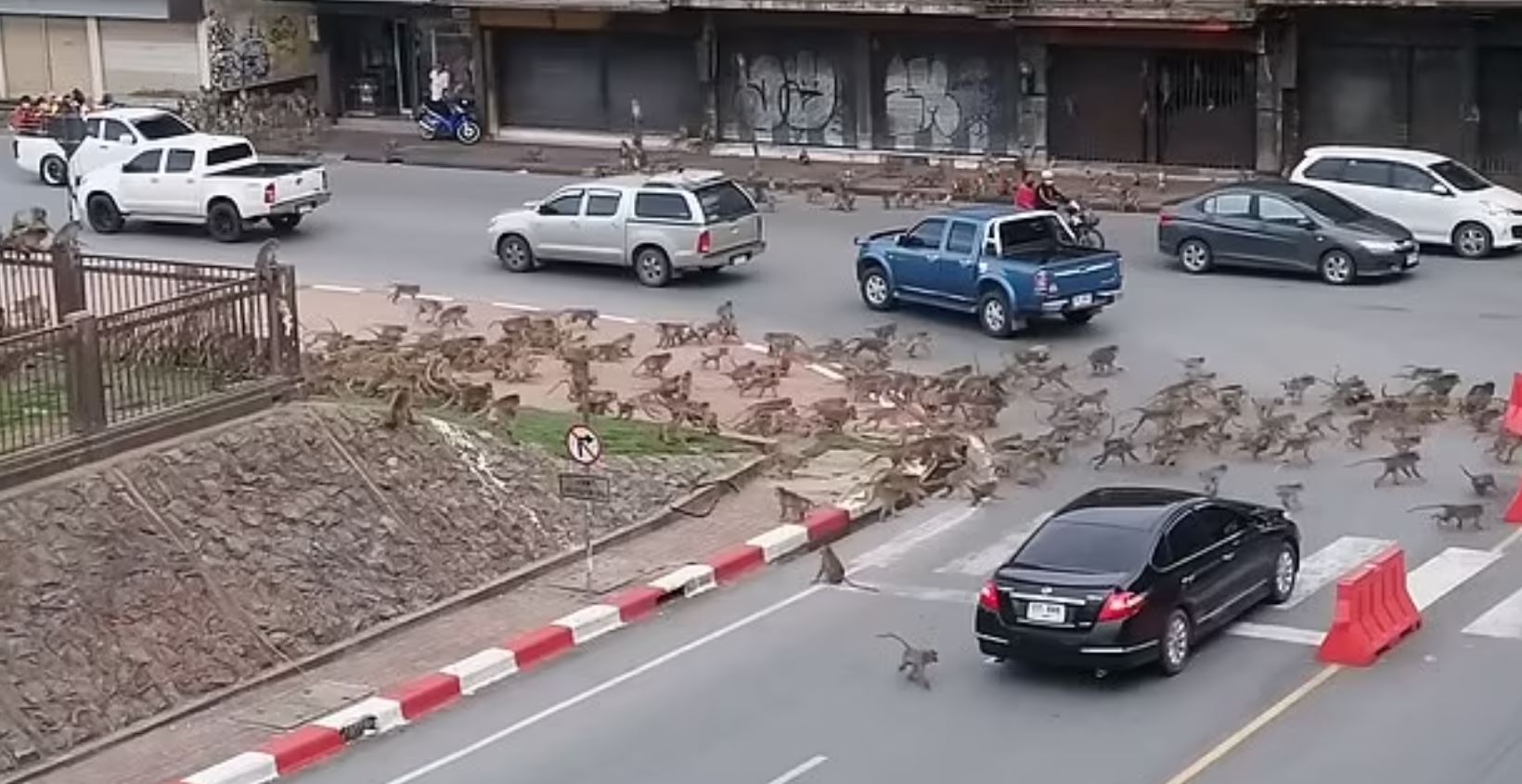 Rival gangs of f#@*en monkeys are fighting on the streets of Thailand again!

We’re gonna hazard a guess here and say that you might just remember a little article we ran last year about the street-fighting monkeys in Thailand. If you don’t, we’ll refresh your memory: the monkeys – usually well fed by tourists – were throwing down in the streets over the limited food that had been caused by a Covid lockdown. The reason we bring it up is because it’s happening again. Yeah, nah, those cheeky little s**ts are f**ken bringing the biff back!

All right, if you remember the story from last year, the monkeys went into full rage mode as they fought over one stray banana.  As we mentioned above, the food shortage left behind when tourists went into lockdown meant the monkeys were going hungry. 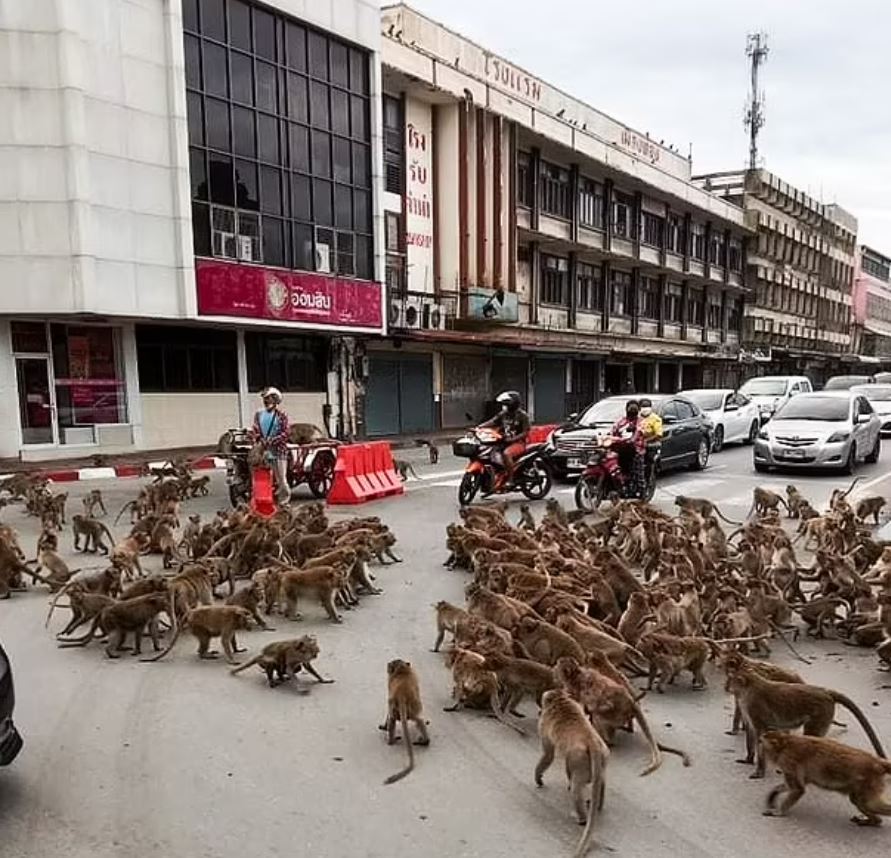 Just like the last one, this rumble is also happening in Lopburi in central Thailand. Right now, locals are in the midst of their third lockdown and the normally well-fed monkeys are a bit f**ken peckish. This time, though, there was no catalyst before the battle. 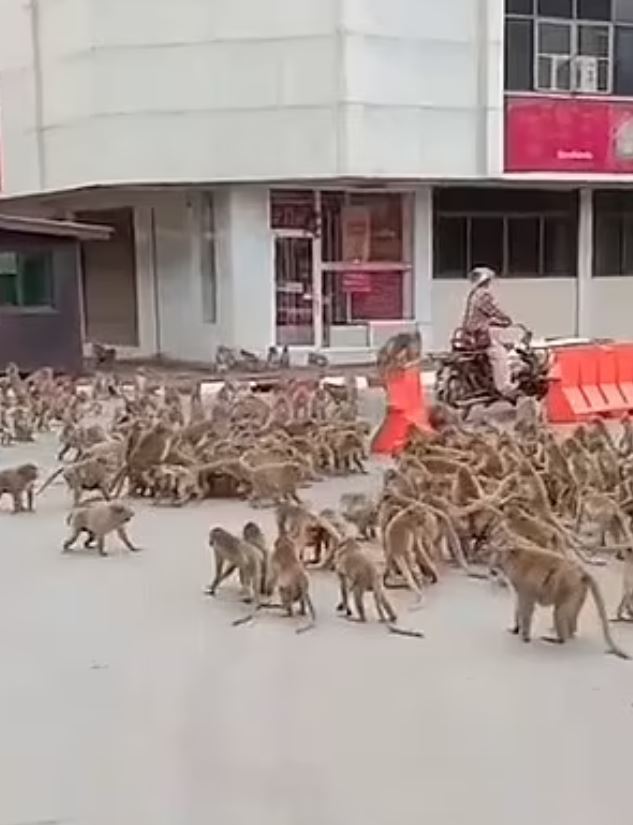 Apparently, the two rival troops – one from the temple and one from the abandoned cinema – have been getting a bit argy bargy about land. That’s likely to happen with food scarce, and there are even reports that they’re attacking any humans they can to survive. 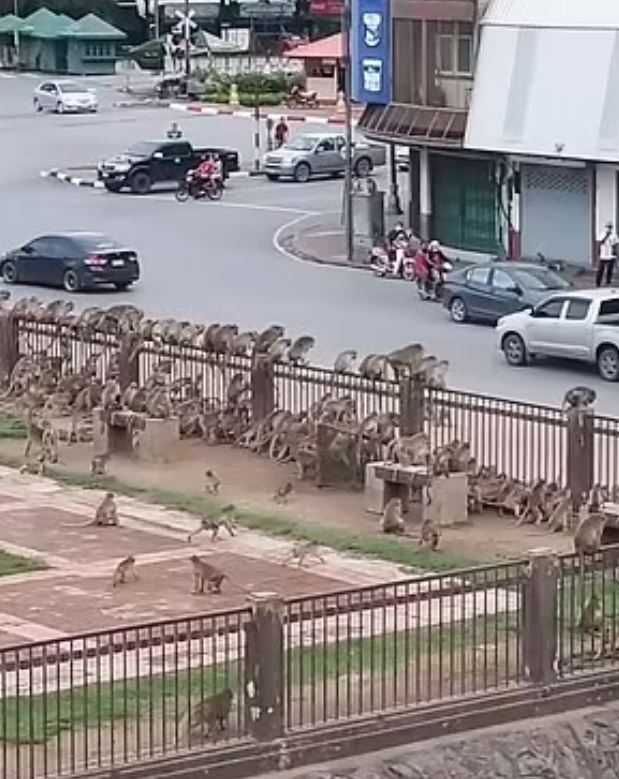 Supakarn Kaewchot, a government veterinarian, reckons: “The monkeys are so used to having tourists feed them and the city provides no space for them to fend for themselves. With the tourists gone, they’ve been more aggressive, fighting humans for food to survive. They’re invading buildings and forcing locals to flee their homes.”

Final thought: Yeah, nah, as you can tell, this is all a bit hectic, and to be fair, it’s pretty bloody tragic. The monkeys are probably overpopulated and they’re struggling without human intervention. It’s not good, no matter how you look at it. Still, let us know what you reckon in the Facebook comments section.