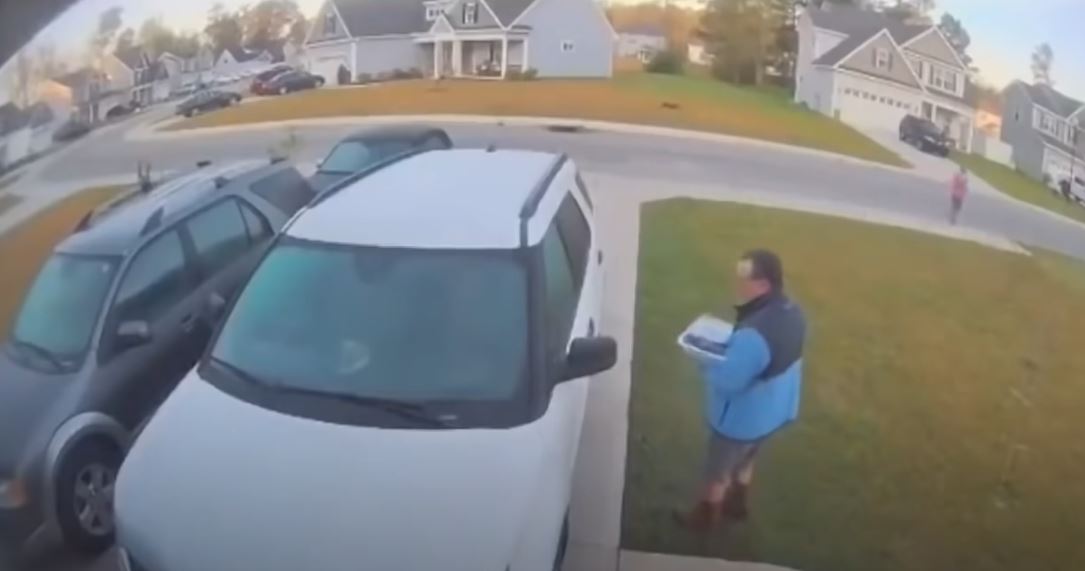 We say this all the bloody time, but if there’s one reason the internet—and the proliferation of video camera footage—is bloody tops, it’s the fact it captures all the eccentricities of life for everyone to see. Deadset, great heroism, over-the-top reactions, animal attacks, and all sorts of other cool s**t. Check out this video to see it all in action…

Rightio, we’re not exactly sure where this one unfolded, and although the video’s been uploaded to TikTok on multiple occasions, it has, according to the Daily Mail,  frequently been taken down due to violence.

And we kinda get it. While there’s no doubt that the initial part of this dad’s heroics are pretty f**ken impressive, it all degenerates into a bit of craziness that’s really only a trimmed pubic hair away from seeing someone get hurt. 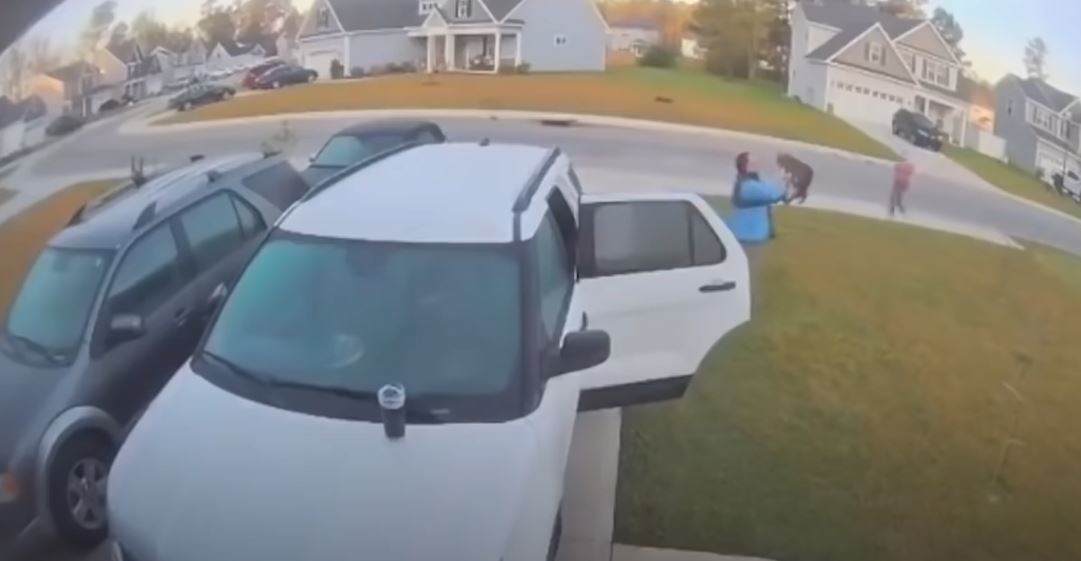 Anyway, the dad, apparently named Happy, is having a calm morning. He’s loading the car up, saying hello to joggers, and just enjoying life when a f**ken bobcat attacks his misso. And this is where he deserves praise. He’s like, “Yeah, nah!”

“Oh my God, it’s a bobcat,” he screams before friggen hurling it across the yard. And then it gets really, really American. He f**ken whips a pistol from his pants, because, you know, he’s obviously got a f**ken gun on hand just in case terrorists attack. 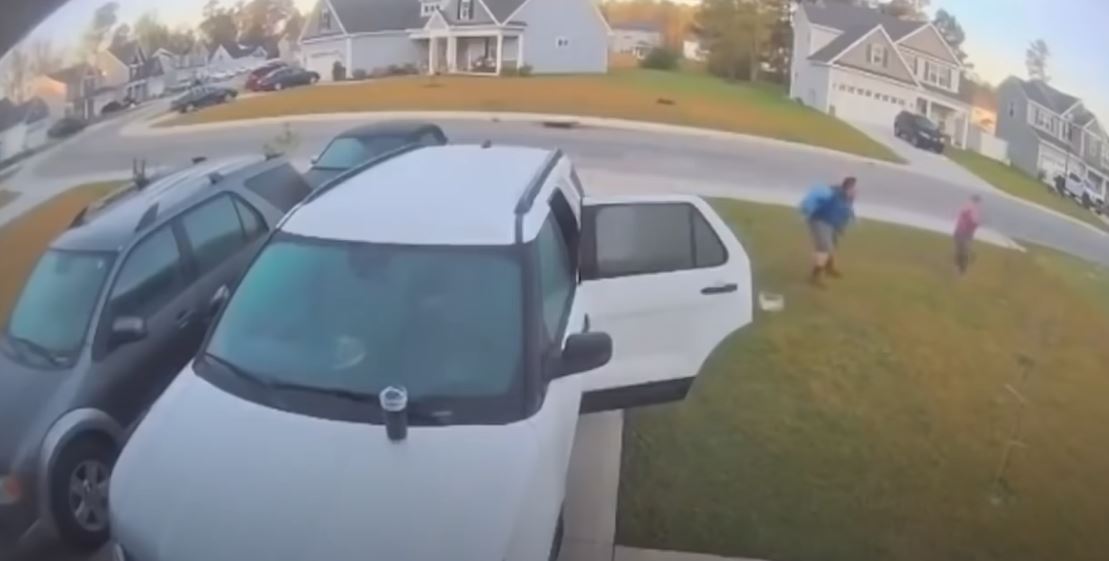 “Watch out,” he bellows. “I will shoot that f**ker!” He runs around, wielding his gun, and watching it, it’s not to think this could all end horribly. Deadset, imagine if he started shooting in that suburban street. There’d be bloody chaos!

Anyway, who are we to comment? The bobcat definitely deserves a swift kick in the dick. It even deserves a punch in the head for its cheeky attack on the woman—and whatever’s in her animal crate. 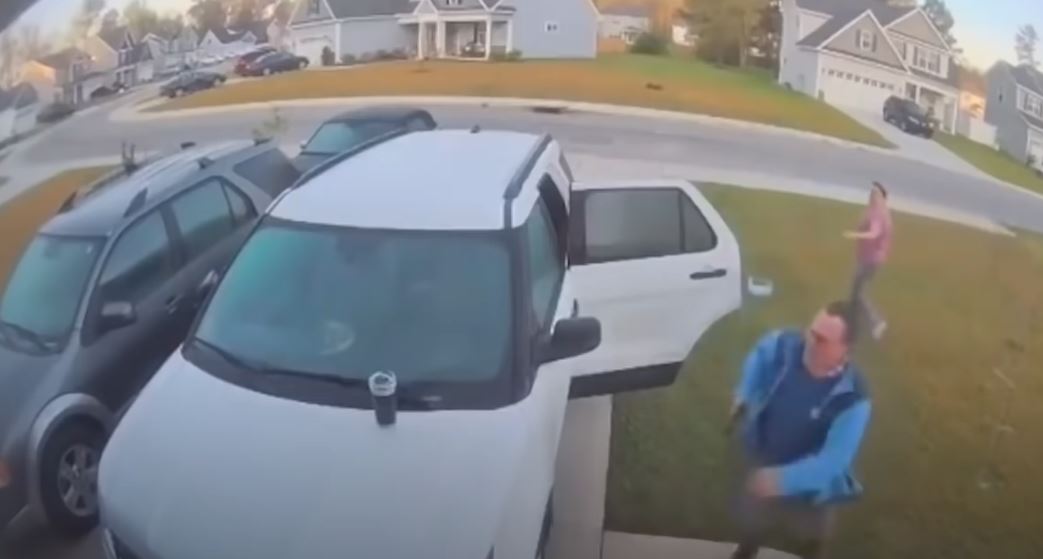 We just don’t know about the whole gun thing. Seems like a recipe for disaster. To us. After all, who needs a gun just to go for a drive?

Final thought: Yeah, we don’t know about you, but we reckon this one’s pretty crazy. Give it a squiz and share your thoughts. Does it escalate too quickly. Are we wrong, and was the dude’s response warranted. We’ll let you decide…

If you’re like pretty much everyone on the internet, you’ve been all over this one. After all, whenever a well-known YouTuber does something out of the realm of their usual area of expertise, people seem to lose their...