While we’re happy enough to call it bulls**t, there’s an old adage that reckons every bloke and every sheila have got a doppelganger somewhere in the world. As you probably know, old adages are usually about as trustworthy as a second-hand whipper-snipper, but after seeing these images, we’re starting to question whether or not this one might be f**ken true!

If you’re not sure what a doppelganger is, it’s basically your double. Yeah, nah, according to the Oxford Dictionary, it’s an ‘apparition or double of a living person.’ Also, according to television, if your doppelganger’s got a goatee, they’re bloody evil. Anyway, we’re waffling. Check out these doppelgangers. Somehow, they’ve come face-to-face with each other. 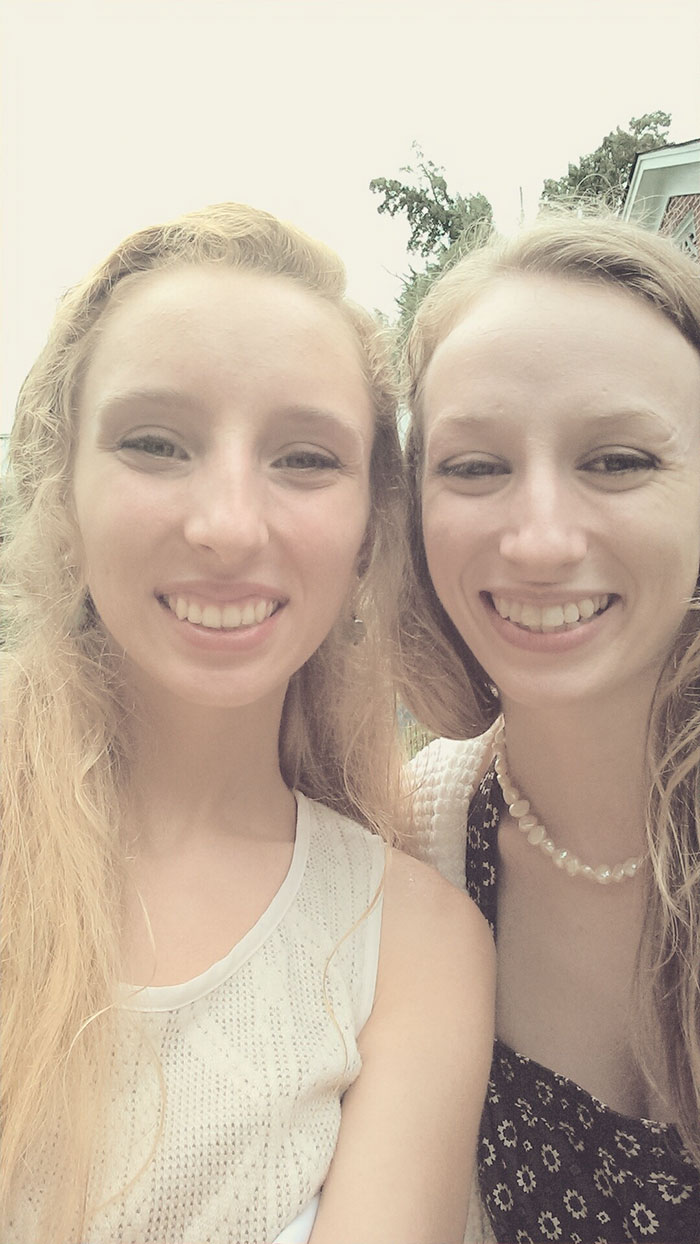 Apparently, these two sheilas met at a wedding. Obviously, you’re probably gonna assume they’re related, but nah. One of them’s married in to the other’s family, and there’s no blood relationship at all. Fark! 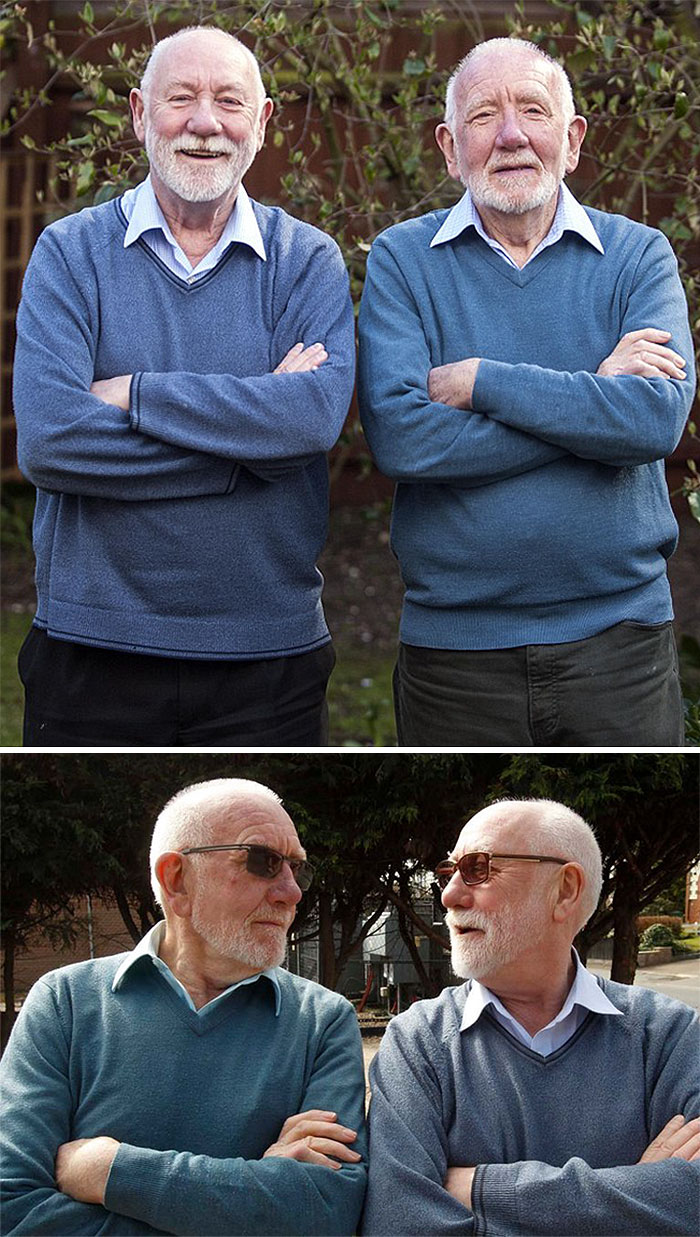 We don’t know which one’s which, but when one of those blokes moved to Essex in Pommyland, people kept calling him John. Turns out his double was already there! 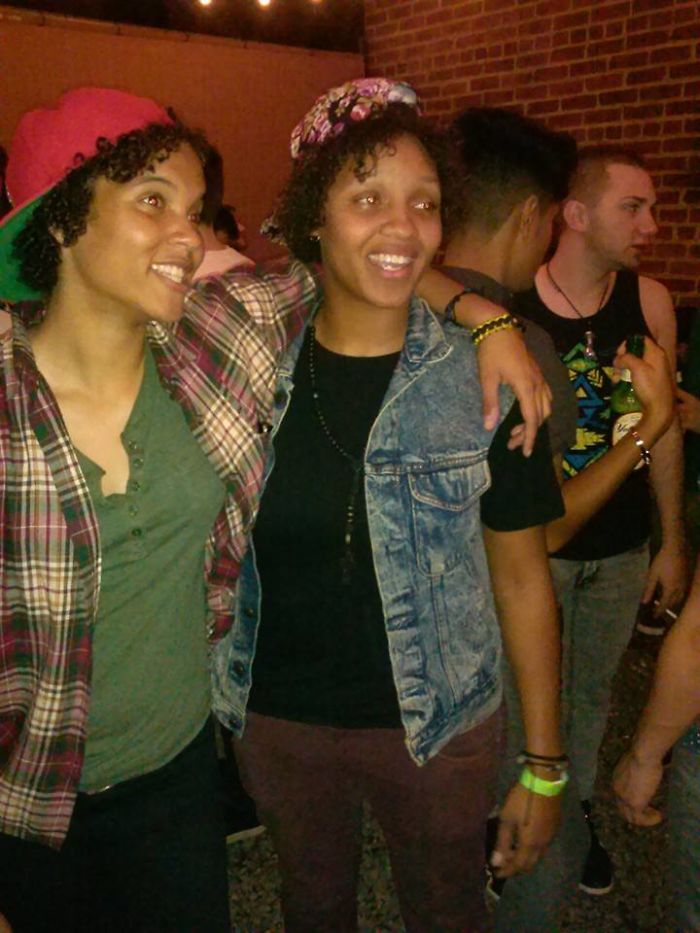 We’re not sure what trickery’s going on here, but these two had apparently never met before this party. 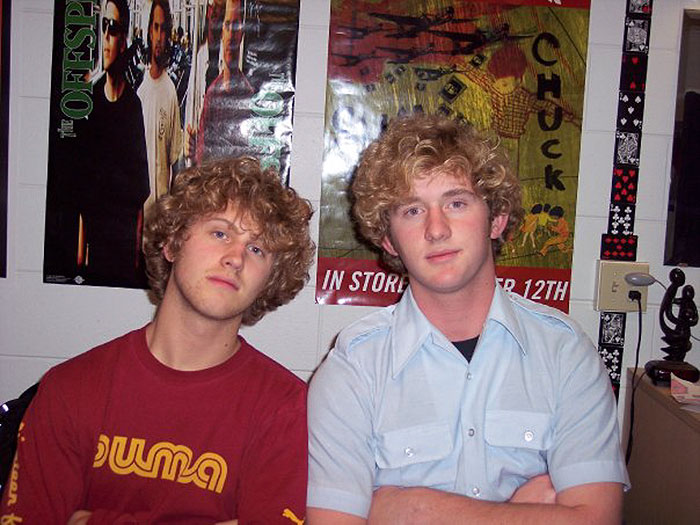 These two blokes have a similar story. As Josh tells it: “10 years ago when I went off to college for the first time, people kept coming up to me and calling me “Brian”. My name is Josh. Then a few weeks into the semester I met Brian and we took this picture together.” 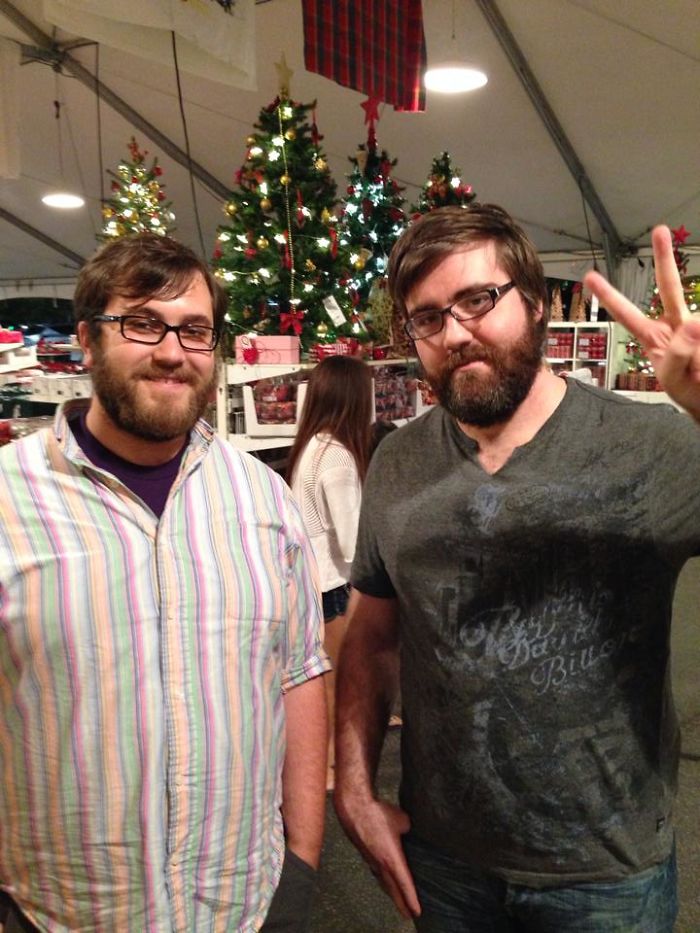 These two blokes were just travelling around Ikea when they saw each other. 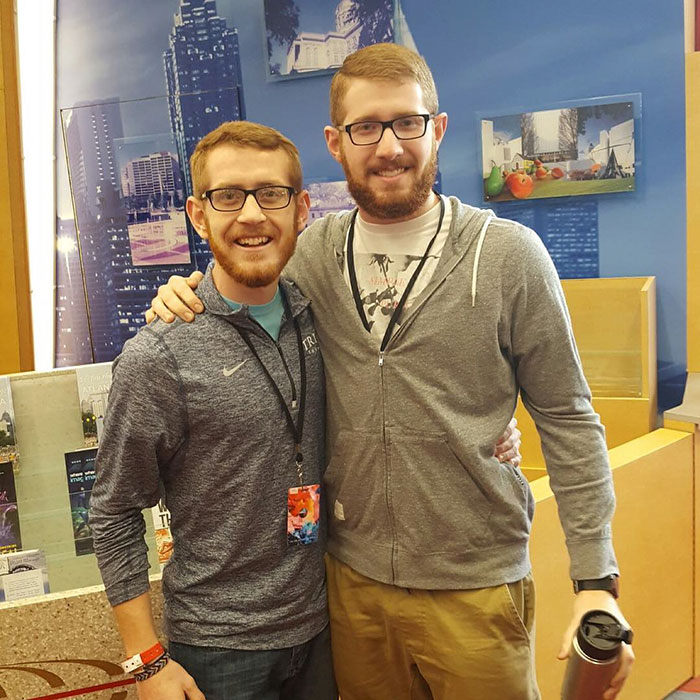 One of these fellas, Josh, didn’t know what the f**k was going on when a strange girl approached him like they were pretty f**ken intimate. And then he saw her boyfriend! 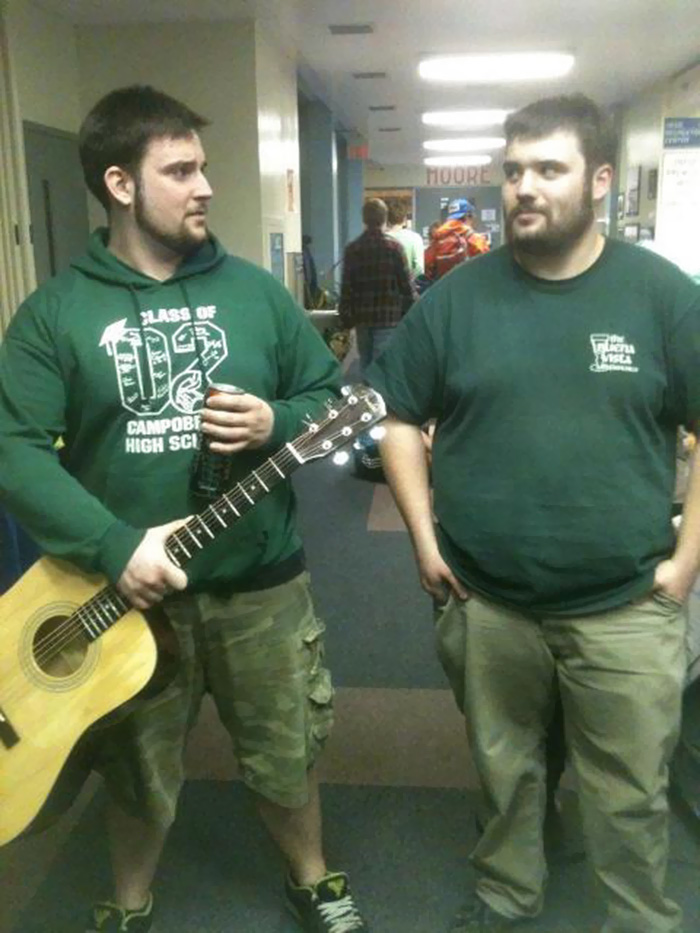 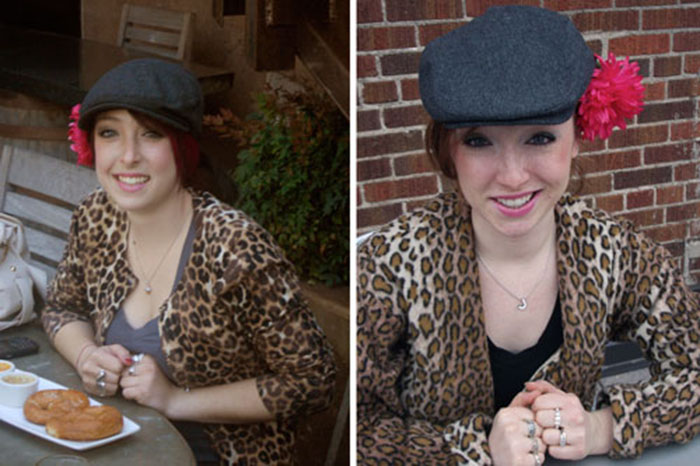 One of these poor sheilas was trying to eat her lunch when two oldies came up, thinking she was their daughter. Thankfully, she was nice enough to let them get a photo. 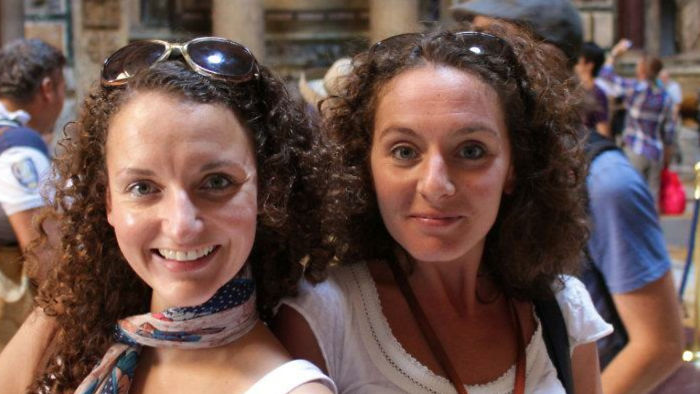 These two ran into each other on the streets of Rome. Again, fark! 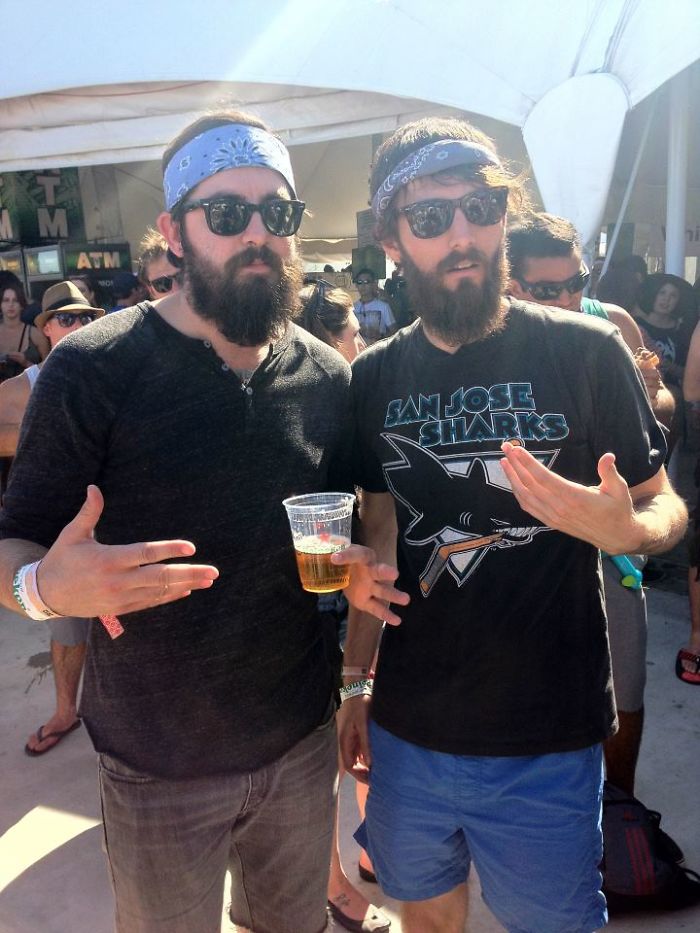 These blokes met out in the wild and immediately thought they were looking into a mirror!

This is the best story, though. These two were sat next to each other on a plane. They did the obvious thing and went out for beers after. Legends!

Final thought: We’re not sure of the reasons for this s**t happening in real life. And, to be honest, we’re not really that bothered. It might be a fluke of genetics, it might be a distant relation, or it might mean your old man was sticking his purple-headed custard chucker where it didn’t belong; but whatever the case, doppelgangers are kinda cool. Let us know in the Facebook comments if you’ve ever come across yours!