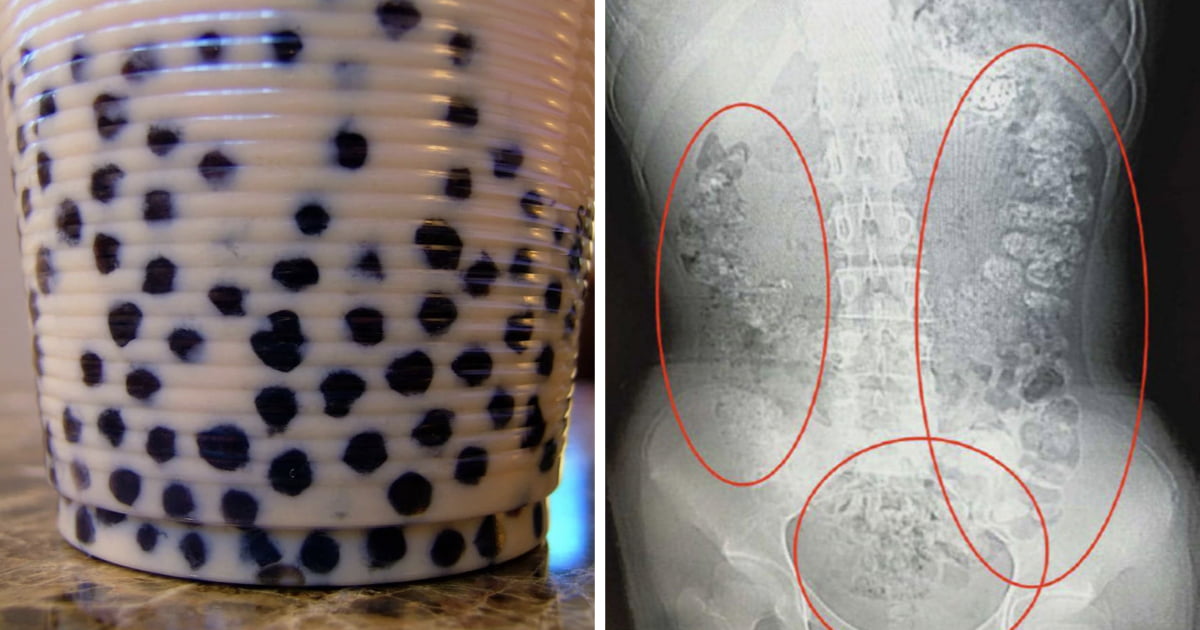 It’s funny how things rise and fall in popularity… There’s always a new trend telling us what’s cool to wear, the “it” joint to have a beer and what food and drinks are fashionable…. Some celeb gets papped drinking a “soy mocha-chino Ariana Grande iced frappe” from Starbucks and the world goes mental and has to give it a crack.

Apparently, there’s a thing called Bubble Tea which is popular now and as the massively uncool and non-trendy soul that I am, I had no bloody clue.

I’ve taken the liberty of doing a bit of research to get myself up to speed with you cool cats… And found that Bubble Tea is a beverage that’s got grains (bubbles) of Tapioca in it. It’s often whizzed up in a blender, with other flavourings and sweeteners. 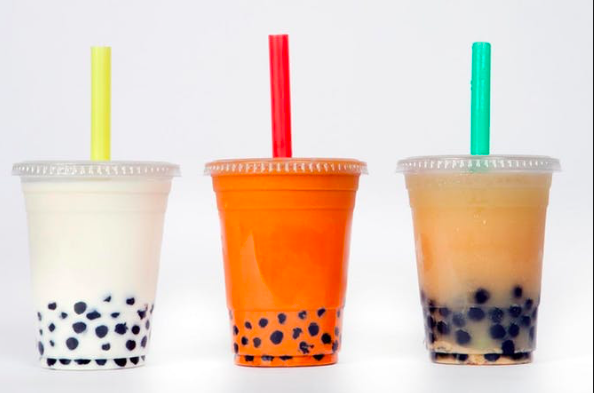 Those little bits of Tapioca look like Roo poo to me, but each to their own ay.

Anyway, these seemingly harmless drinks have come under fire recently when a 14-year-old Chinese sheila was admitted to Zhejiang Zhuji City People’s Hospital.

Her symptoms? Painful swollen guts, and feeling backed up like a nightclub toilet during Schoolie’s Week. 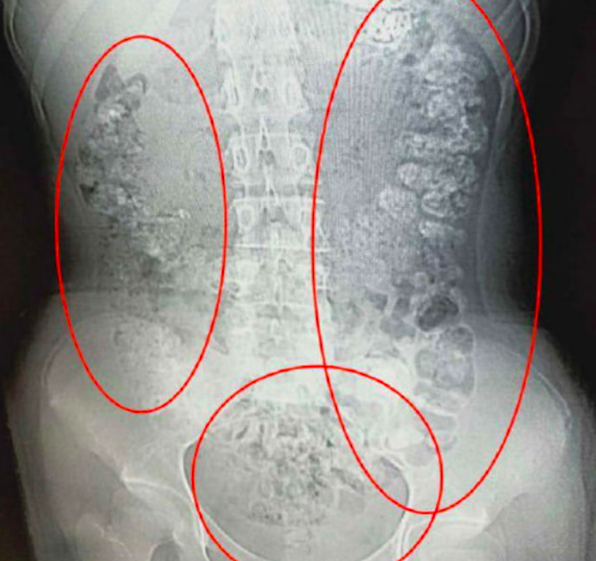 Now I’m no Radiography that’s for bloody sure, but that X-Ray doesn’t look quite right to me.

Are the Roo poo bubbles on the outside of her stomach? Or is that her intestines? Anyway, it doesn’t look real beaut that’s for sure.

Now, my in depth Bubble Tea research revealed that you’re s’pose to chew those chunky bits, but the X-rays seem to show she swallowed ’em whole. 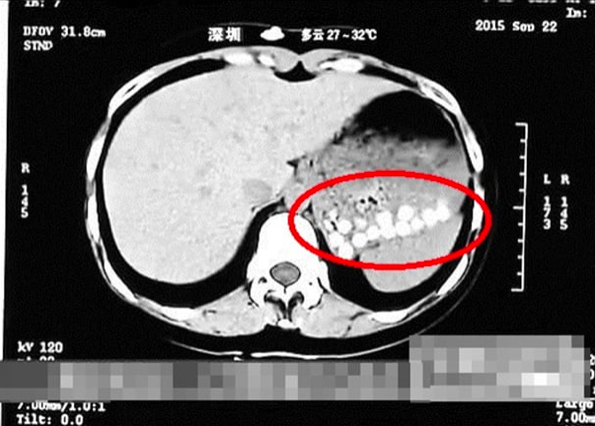 You’d wanna hope that what you’re puttin’ in ya gob can be digested naturally… but it’s all a bit of a worry though when a Shandong Television reckoned that some of these “bubble” things weren’t Tapioca at all, claiming in 2015 some tea houses were selling drinks that contained artificial crap.

“They’re all made at chemical plants. To put it bluntly, they’re made from the soles of leather shoes and old tyres.”

Final Thought: Might be time to give up the gimicks and stick to beverages that are brewed naturally like fruit juices and a couple of frothy’s. Hoping this young sheila has made a full recovery and has been able to crap out those nasty little Roo poos.