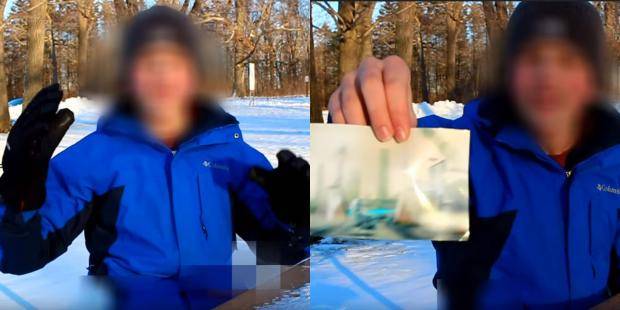 Time Traveller From The Year 6000 Brings Evidence Back

Holy sh**balls, time travel is a real thing.  It’s completely legit, and according to this time traveller from the year 6000, the future is utopian as f**k.  Take me there now.  Take me to the land of milk and honey!

For years, people have been captivated by the idea of time travel.  From HG Wells classic novel, The Time Machine, to Michael J Fox’s role in Back to the Future, and of course, Bruce Campbell’s Army of Darkness, the fantastic – but ultimately impossible – idea of travelling through time has given us some kickass fiction!

But with the revelations coming from the blurry-faced little wanker in today’s viral video, we now know that time travel is completely real and the year 6000 is f***ing lit! 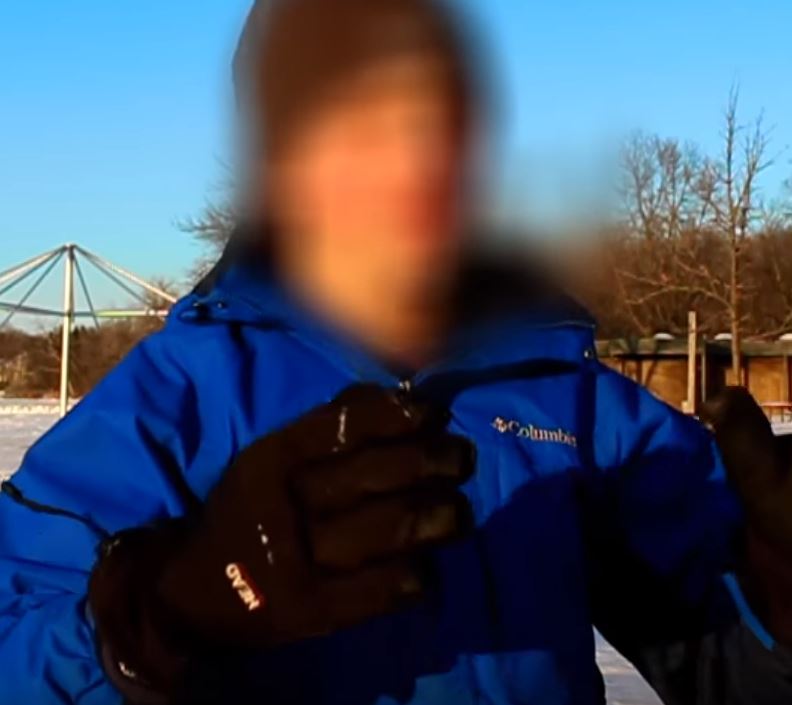 At least the brands Head and Columbia know they’ll still be going well into the future. Credit: Apex TV

Now, clearly, when old mate got here from the future he realised it was a bit snowy and chilly so he’s gone and stocked up on a winter coat from Columbia and headed to an ‘undisclosed’ location.  I understand that.  It’s important to be secretive when you’re trying to broadcast a message to the world.

Anyway, the year 6000 is apparently a bit different to 2018.  For one thing, Artificial Intelligence is no longer limited to click bait and sex robots.  The people – it’s unclear whether they’re a unified whole or still maintain international borders – are governed by A.I.  That’s markedly different from now.  While our governments exploit the concept of artificial democracy, only some believe there’s anything intelligent about them. 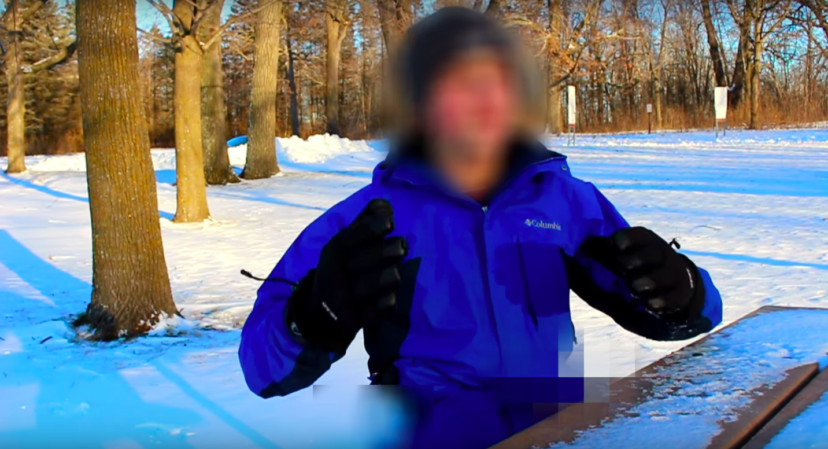 Pretty sure this is the body language my mates use when they’re bullsh**ting. Credit: Apex TV

Oh, they’ve also cured cancer, finally shutting up all those hippy dipshits who say, ‘They’ve got a cure for cancer, but they make too much money from treatments.  They’ll never release it publically.’

The dude from the future also says that in the year 6000 A.I and humans are about to become one sentient super being.  I’m not sure that even makes sense because I thought the idea of A.I was to make machines able to problem solve and learn.  Is he saying they’ll finally teach people to do that?  Does he mean humanity’s about to become a hive-mind orchestrated by the government?  I don’t know…just sentient super beings in the paradise that is the year 6000.  Remember that.

Most important of all though is the evidence.  It’s also legit.  It’s a photo of a city in the year 6000.  And it’s, um, incontrovertible, really.  Don’t you think? 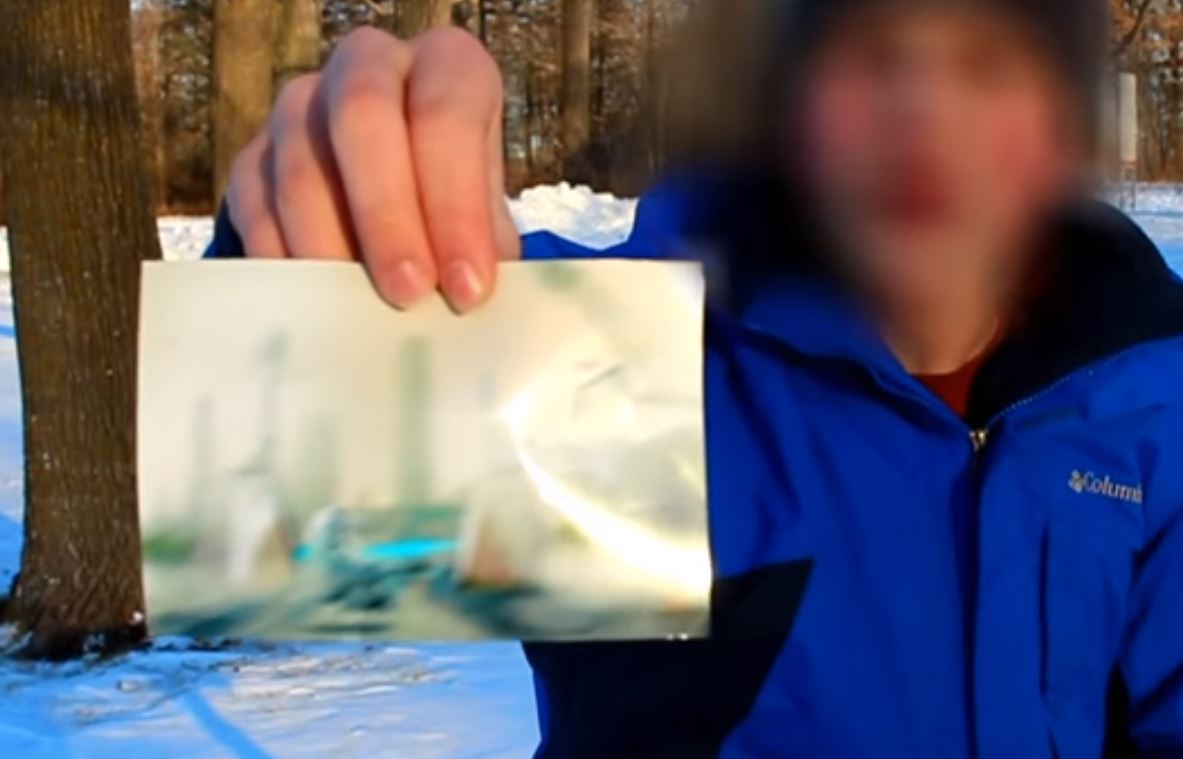 What, no holographic projectors in the year 6000? What a gip. Credit: Apex TV

Anyway.  Time travel, people.  It’s real.  Unless you can poke holes in this guy’s claims on the Facebook.  Not that we’d want you to do that…