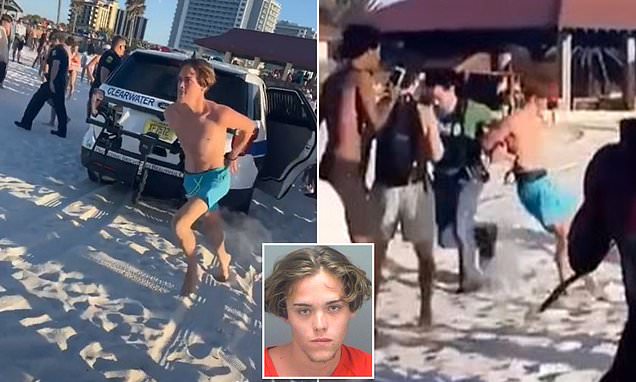 One of the greatest tropes in fiction is that of the great escape. Deadset, whether you’re running from the man, the popo, or the school principal, making a f**ken run for the sunset is a high-octane way to build the tension and fill audiences with hope that the hero will disappear into the distance. Sometimes, it even works. This isn’t one of those stories…

Yeah, nah, we don’t have too much actual context for this one, but the story that unfolds is pretty self-explanatory. The kid in the back of the cop car has obviously done something to end up there. That, though, doesn’t stop his mates from trying to help him out of a tricky situation. 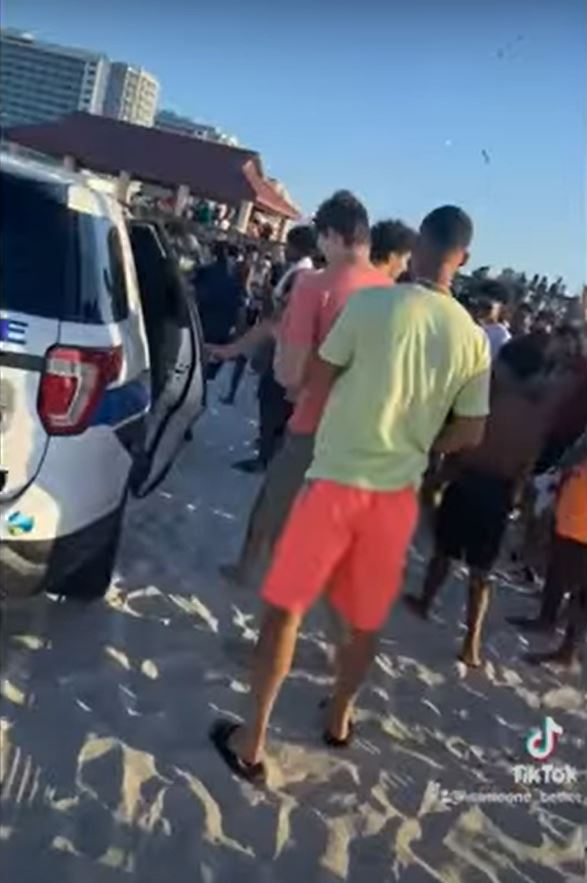 Yeah, nah, if we’re honest, it would have been a tricky one to explain to Mum, and his mates clearly weren’t too keen on that. So when one of them busts open the door, he busts a bloody move and runs for it. 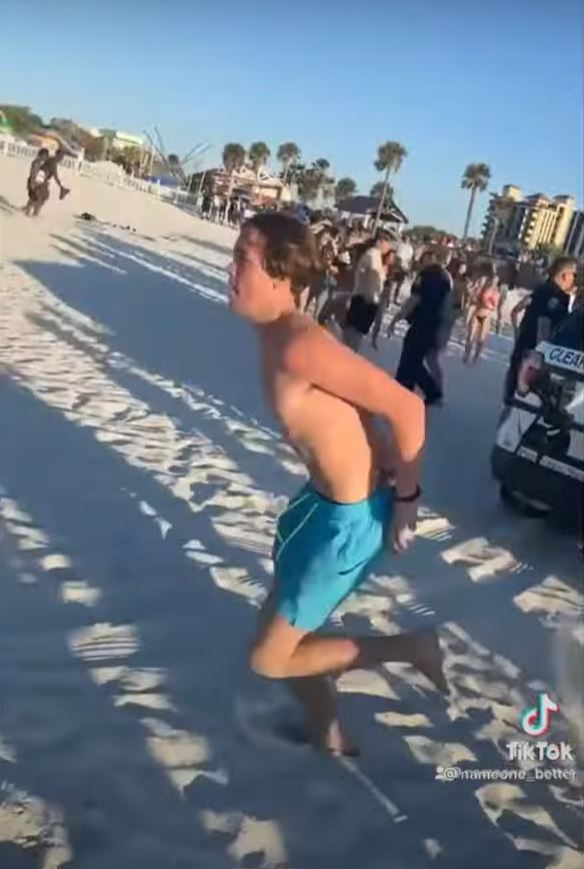 There’s wild cheering, and the other kids join the run. Just as he starts to clear the distance, though, another cop comes out of the distance and raises his f**ken gun, telling the kid to stop. And this is the point where the kid can thank his lucky stars that he fits a certain subset of the US demographic. 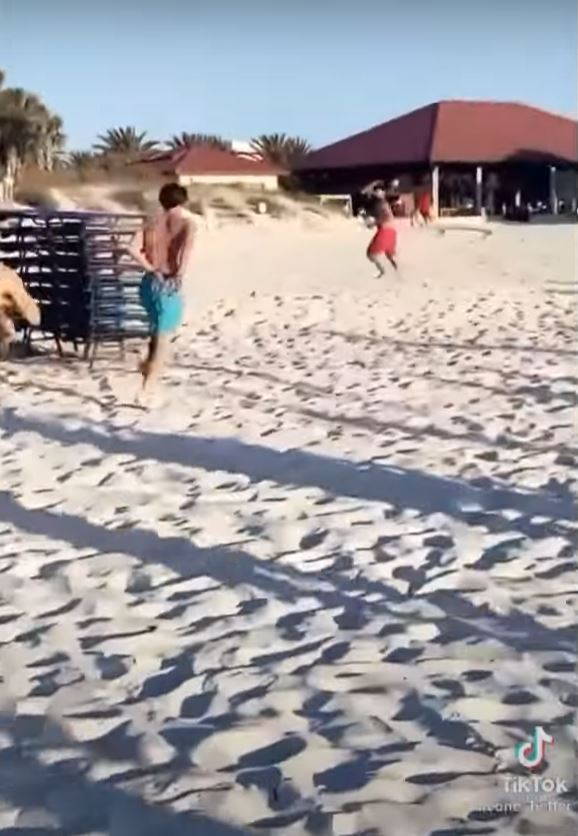 Yeah, nah, we’ll just say it. If he was a black kid, this might not have ended with a pissy tweet from the local Clearwater Police Department. Still, on this occasion, that’s exactly how it ended. 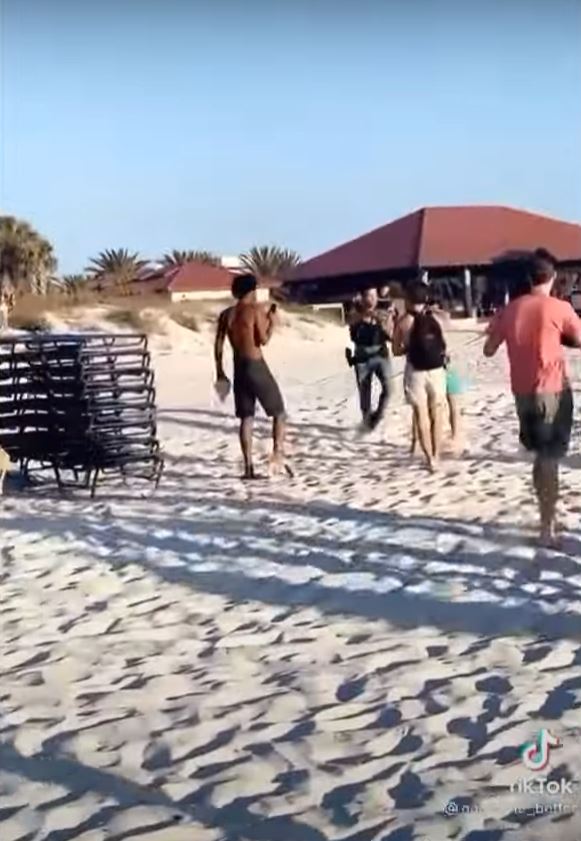 They revealed that the kid’s name is Dominic Glass and that he’d been charged with escape, disorderly conduct, and resisting an officer without violence.

You may have seen the video. Here's the handcuffed suspect who tried to flee from police on the beach. Dominic Glass has been charged with escape, disorderly conduct and resisting an officer without violence. pic.twitter.com/K38xhcr4gJ

Give it a watch and let us know what you reckon.

Final thought: Yeah, look, two things here: first, those kids look like they’re having way too much fun considering their group is hanging out in one of the US States that’s been smashed by Covid. Second, those cops will pull guns for anything in the States. That’s some seriously crazy s**t. Surely a solid spear tackle could have put an end to the chase.

Anyone who’s not living under a f**ken rock knows that humanity’s already reached a point where it needs to start asking some serious questions about where we’re sourcing our energy from and whether traditional models...