Dick pics. We’re not gonna sit here and lecture you about sending them in a consensual situation, but if you’re sending that s**t unsolicited, you’d better be ready for the consequences. We’ll leave the fact it’s a pretty scummy move out of it for now – you all know it – but we have to tell you that the response this sheila uses to shut down old mate’s advances was so good, he deleted his bloody account. Yeah, nah, check it out…

Before we go on, we’ll let you know that we’re not talking about a top quality insult or threat to tell his mum either. Nah, this chick’s response is some Einstein-level s**t. 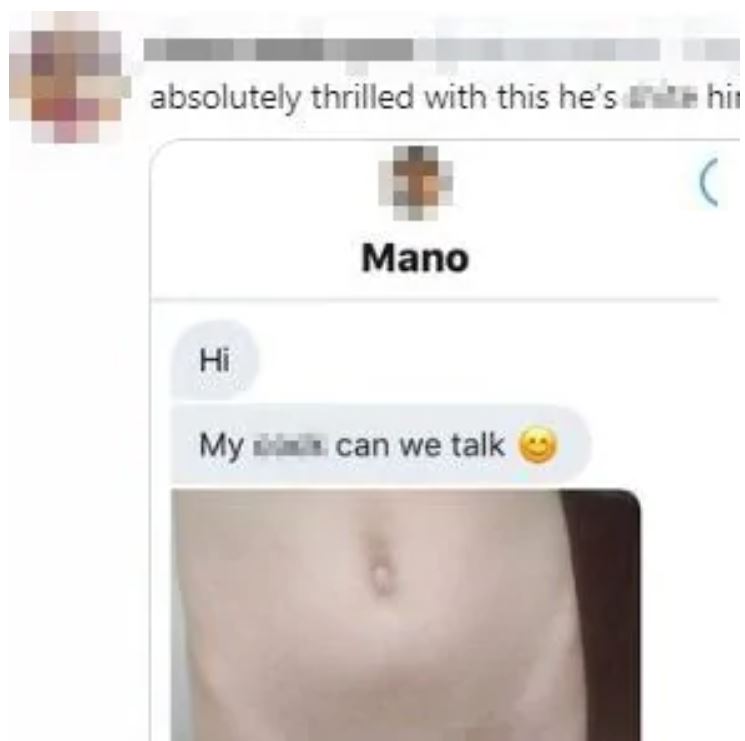 We’re not sure exactly who the sheila is because the original post has been deleted, but right after receiving a greeting from an online admirer, she quickly received a second message. This one had a picture of old mate’s schlort, and was accompanied by a caption which said, “My c**k, can we talk?”

From what we understand, this isn’t unusual for sheilas, but on this occasion, the sheila didn’t bother just ignoring or responding with insults. She sent back the following: 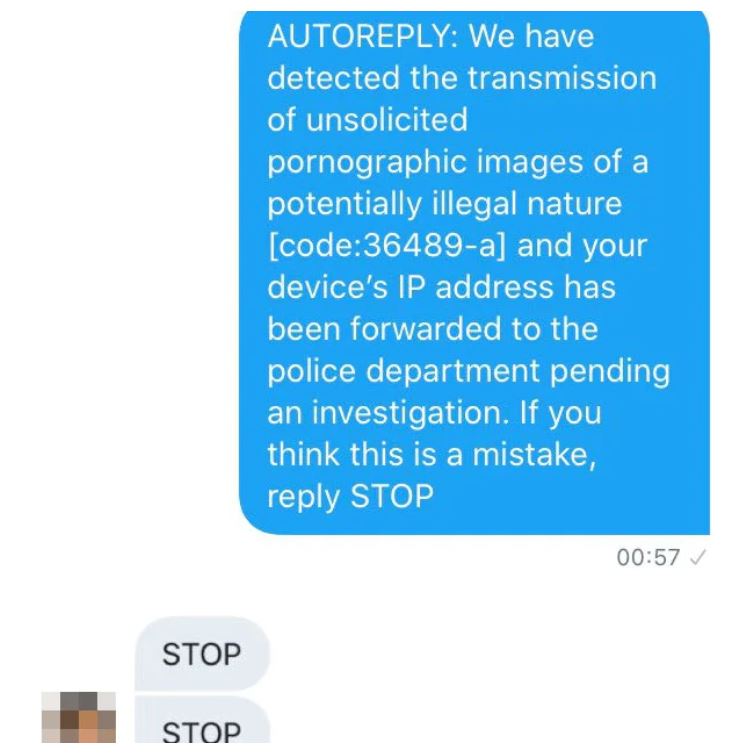 “AUTOREPLY: We have detected the transmission of unsolicited pornographic images of a potentially illegal nature [code: 36489-a] and your device’s IP address has been forwarded to the police department pending an investigation.

If you think this is a mistake, reply STOP.”

The response was so bloody effective, old mate sent ‘STOP’ twice and then deleted his account. Unfortunately for him, his victim managed to screenshot the whole thread before he could get the f**k out of Dodge. 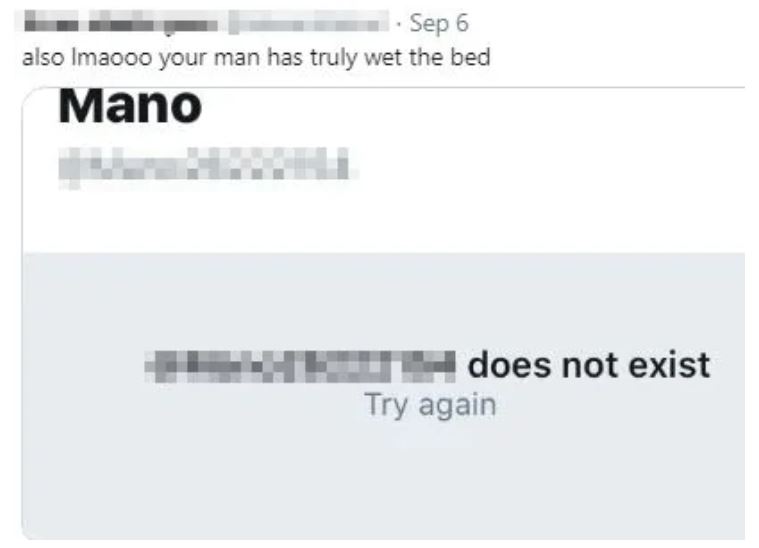 As you can imagine, it got a lot of love, and sheilas everywhere are now planning on using the response when they receive their next unsolicited dick pic.

Final thought: Look, it’s never a bad time to remind people that unsolicited dick picks are a form of assault. So, ladies of the Facebook comment section, what’s your go-to response when you receive one? Let us know.