Yeah, nah, by this point we don’t reckon there’s any secret that pretty much everything you’ve seen from your co-workers, bosses, and employees during a Zoom meeting is a lie. Deadset, you don’t have a clue whether someone’s wearing pants, and let’s face it, you probably don’t want to know. Still, when one sheila revealed the truth of her own Zoom meeting outfit (and surrounds) on Twitter, loads of other people jumped on the bandwagon. Check it out…

This all started when Gretchen Goldman, a PhD environmental engineer and research director for the Center for Science and Democracy, wanted to be honest with the world.

During an interview with CNN, she appeared to be a consummate professional, knowledgeable and assured. 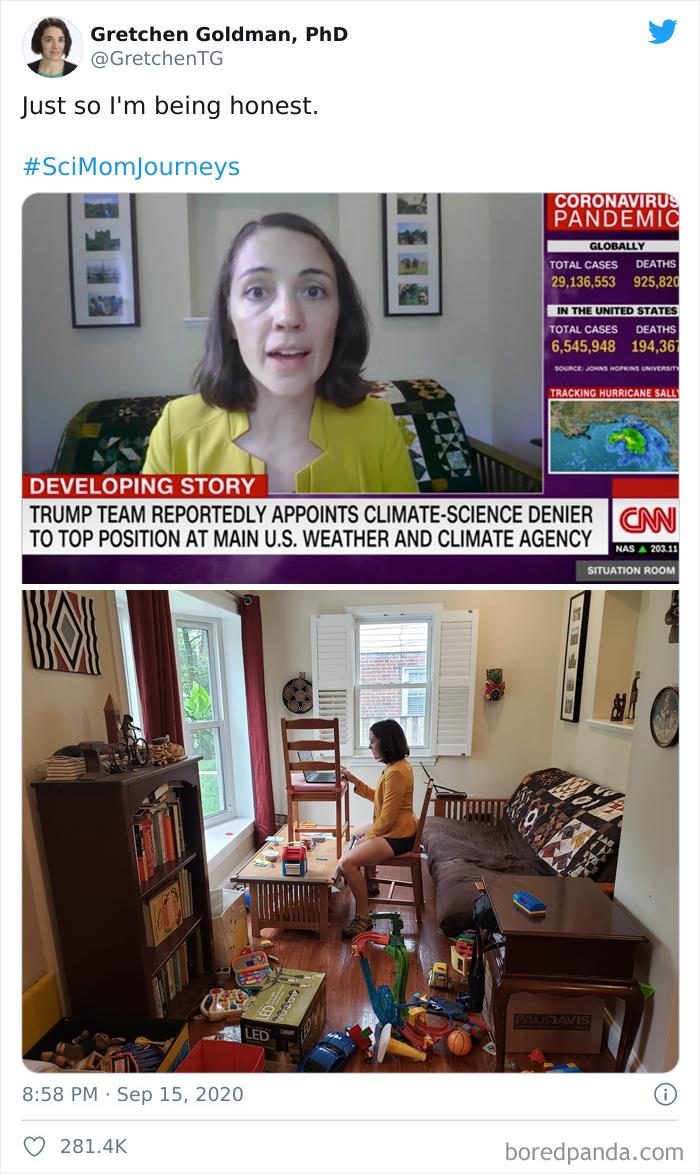 Of course, all of that’s still true regardless of her off-screen attire, but we know what people are like, and the fact that making a professional impression is, in all fairness, pretty important in some industries. Don’t get us wrong, we don’t personally give two s**ts, but we all know the world comes with certain demands. 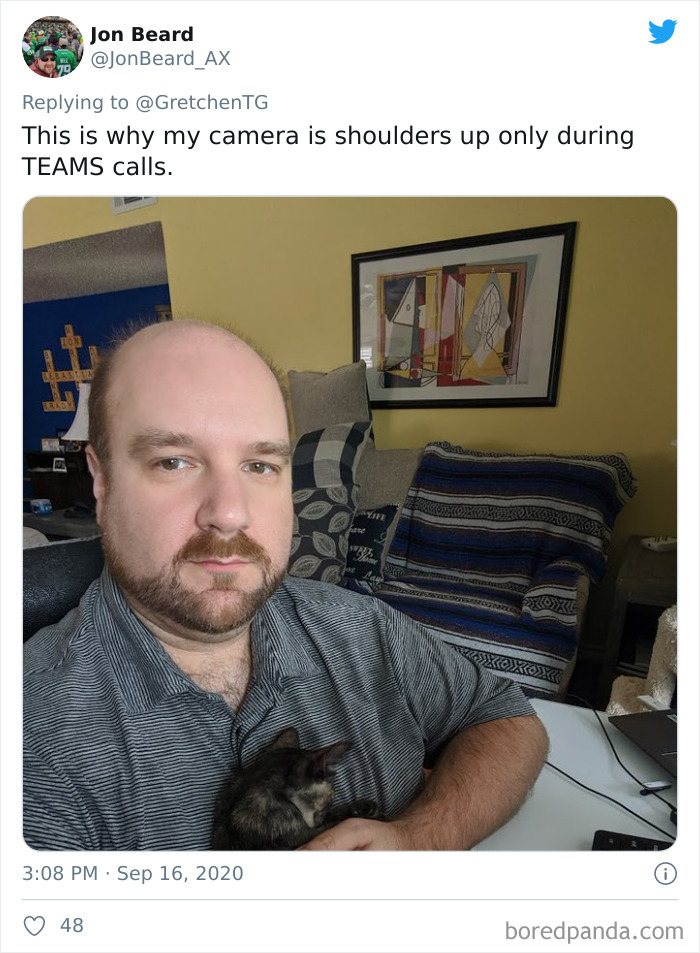 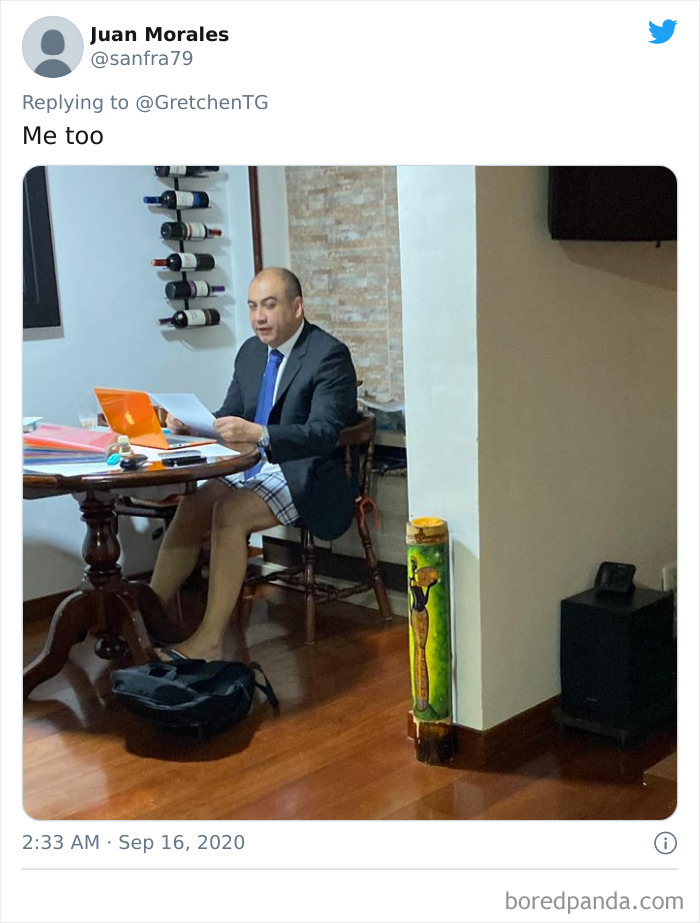 That’s why we bloody loved Gretchen’s big reveal. On-screen, total pro. Off-screen, she was clearly feeling a bit how ya going. We reckon she deserves mad kudos for this double-life. 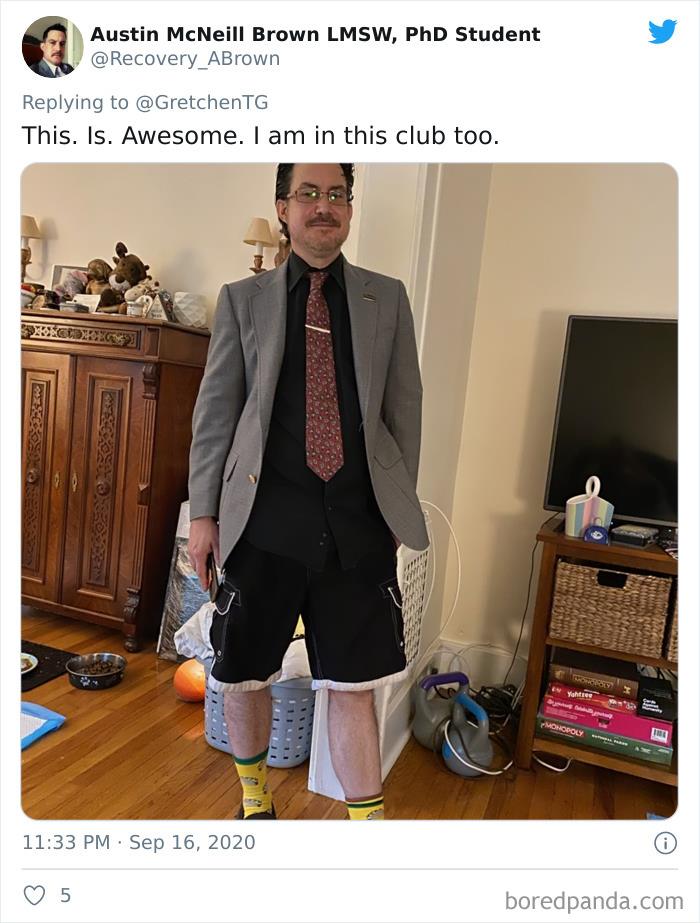 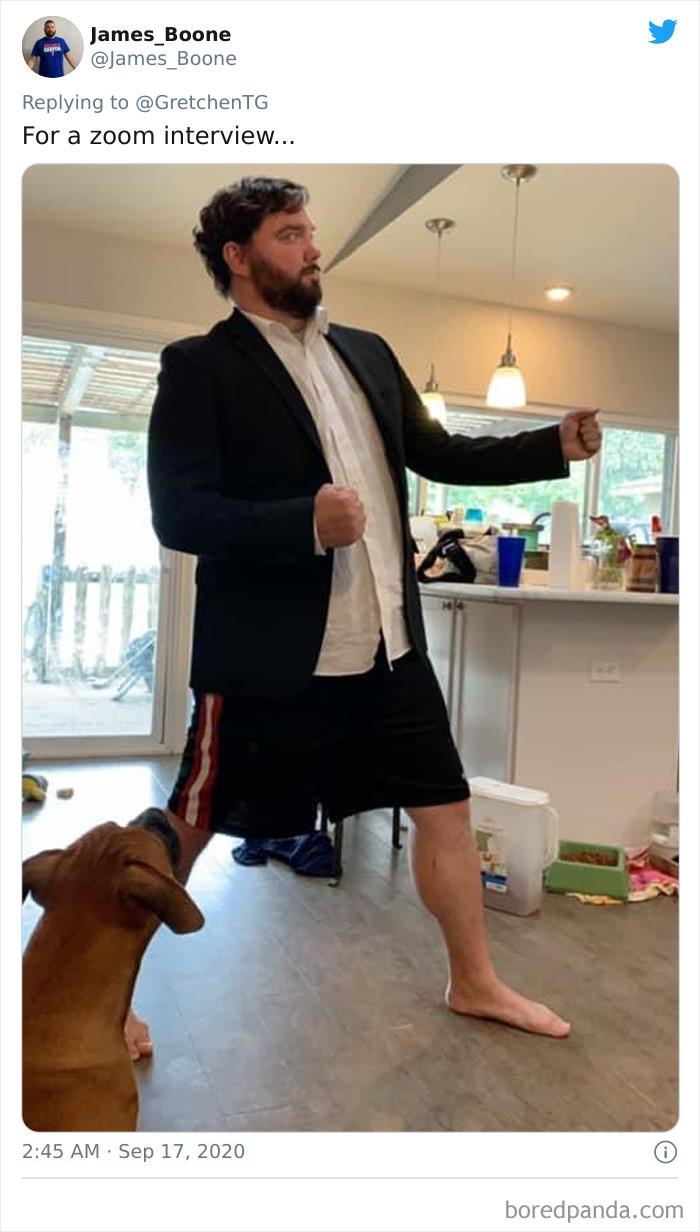 And, in the interest of fairness, killing it at work while obviously managing a household and living the dream by not wearing pants to work is a f**ken power-play we can support. 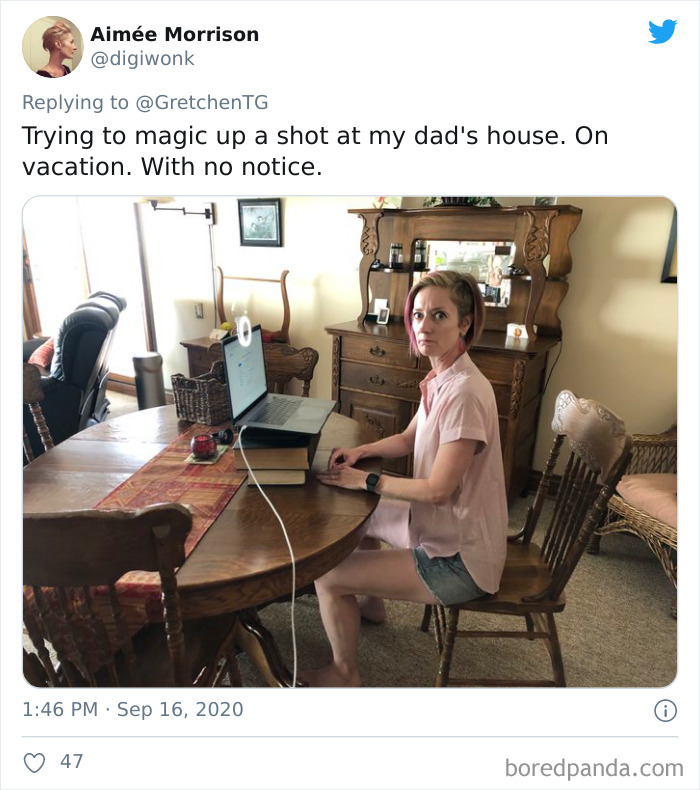 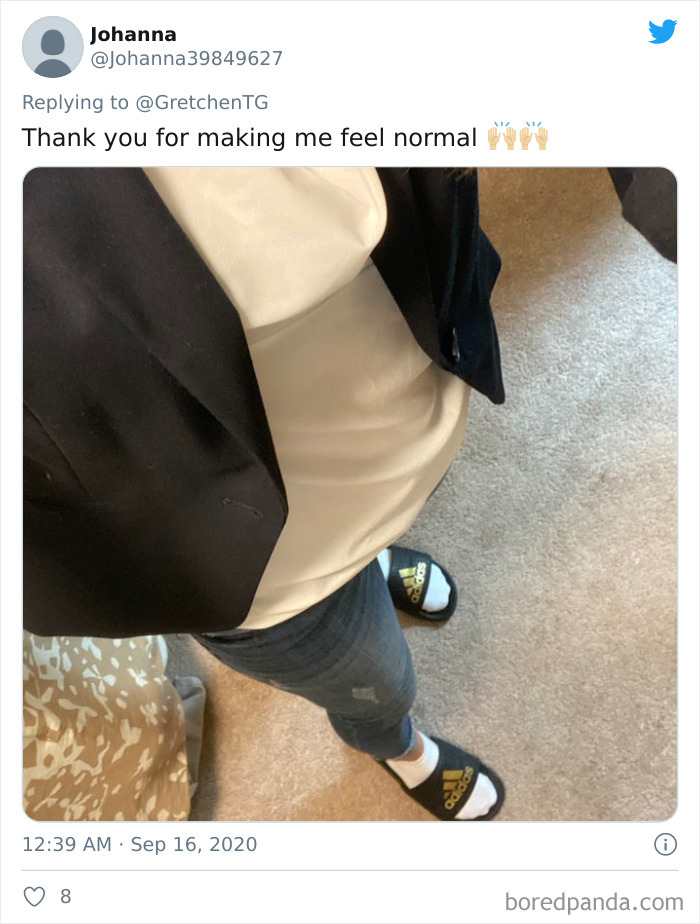 As we mentioned before, though. Once Gretchen posted her big reveal, loads of people joined in. Have a look at some of these images. The old ‘no-pants trick’ is a bit of a favourite, and so are the household pets. 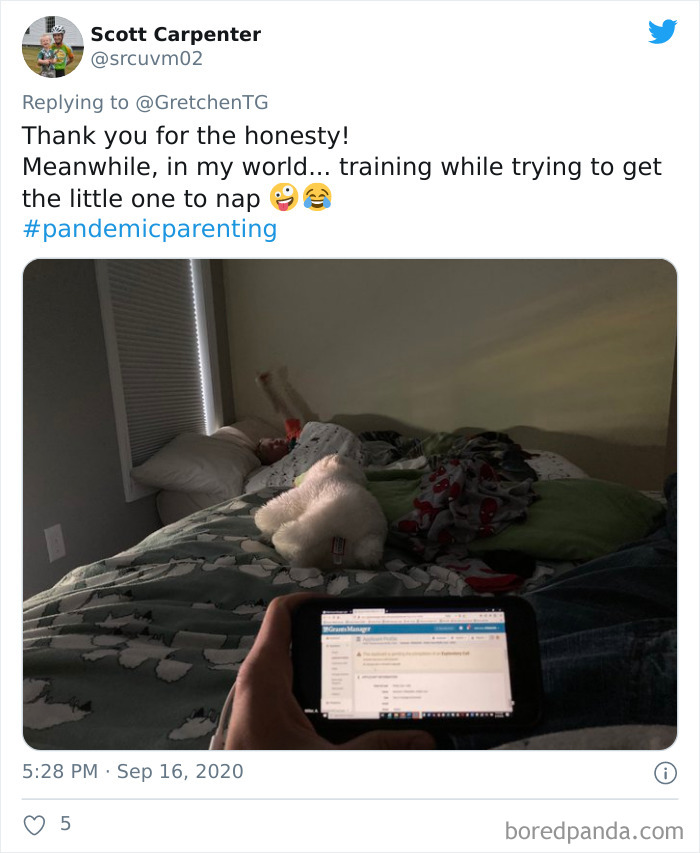 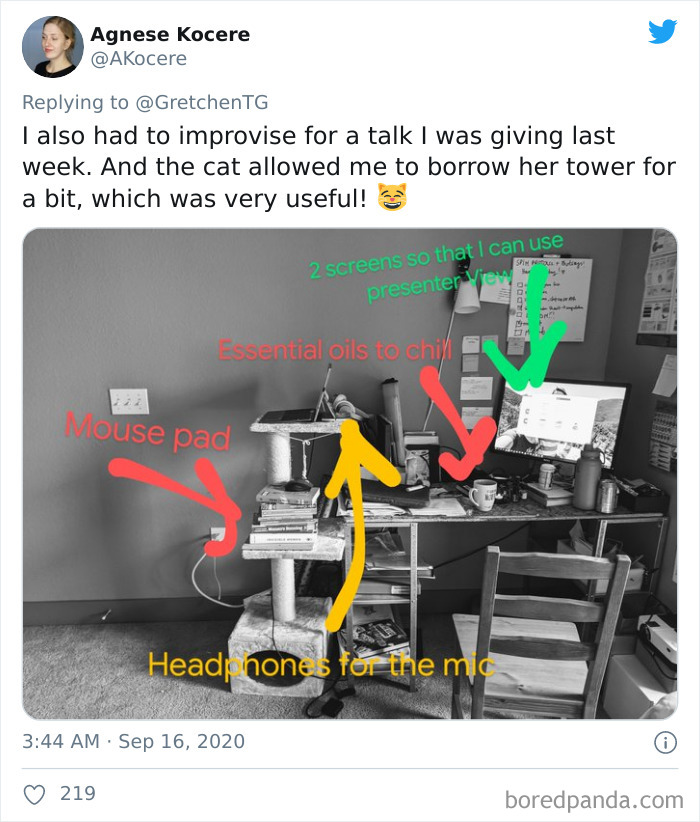 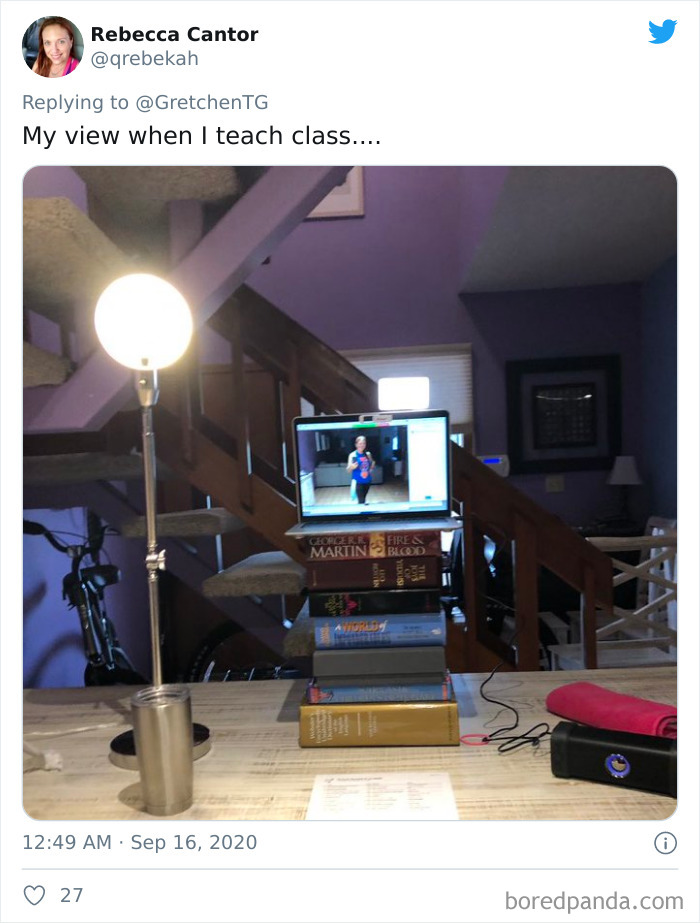 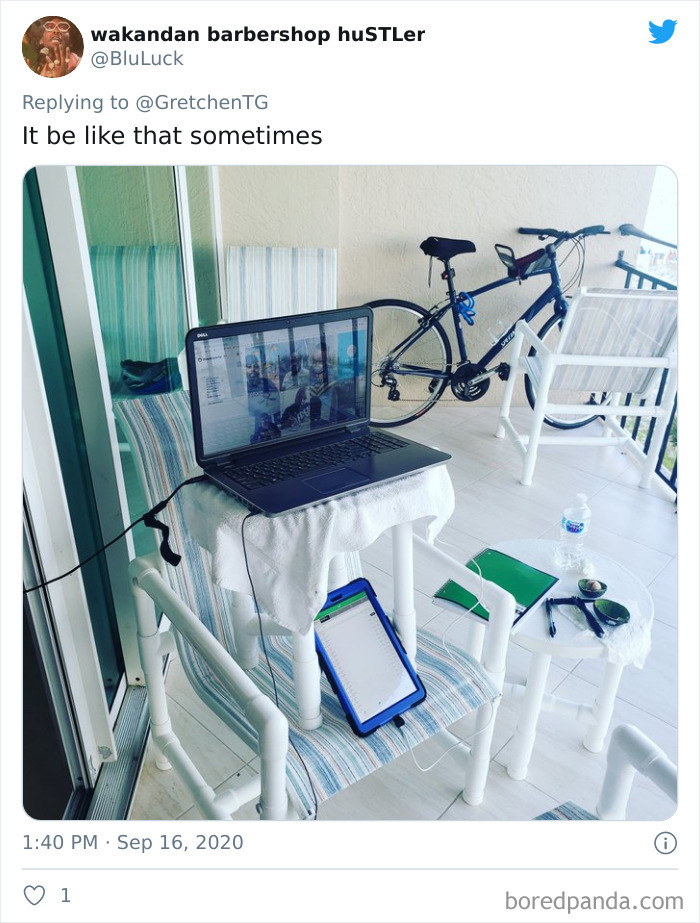 Final thought: Yeah, we’re keeping it simple here. Obviously, we get to just do our thing while we’re working, but what are you lot wearing? Don’t get us wrong, we’re not trying to be kinky or nothing, but what’s your work outfit look like while you’re on a conference call. Let us know in the Facebook comments.