As you know, we live by a pretty simple f**ken rule here at Ozzy Man Reviews: everyone gets a fair go and we always try to give the benefit of the doubt. We know that sometimes that’s bloody hard and, in fairness, it’s not always possible, but if there’s one thing we reckon you shouldn’t do, it’s bloody well kinkshame someone when they’re not hurting anyone with their predilections. Anyway, this sheila’s gone and done that, so let’s have a look at what old mate was up to.

Right, it’s a bit of soap. And it’s got a hole in it. It’s clearly just a bit of soap that’s no longer on a rope. 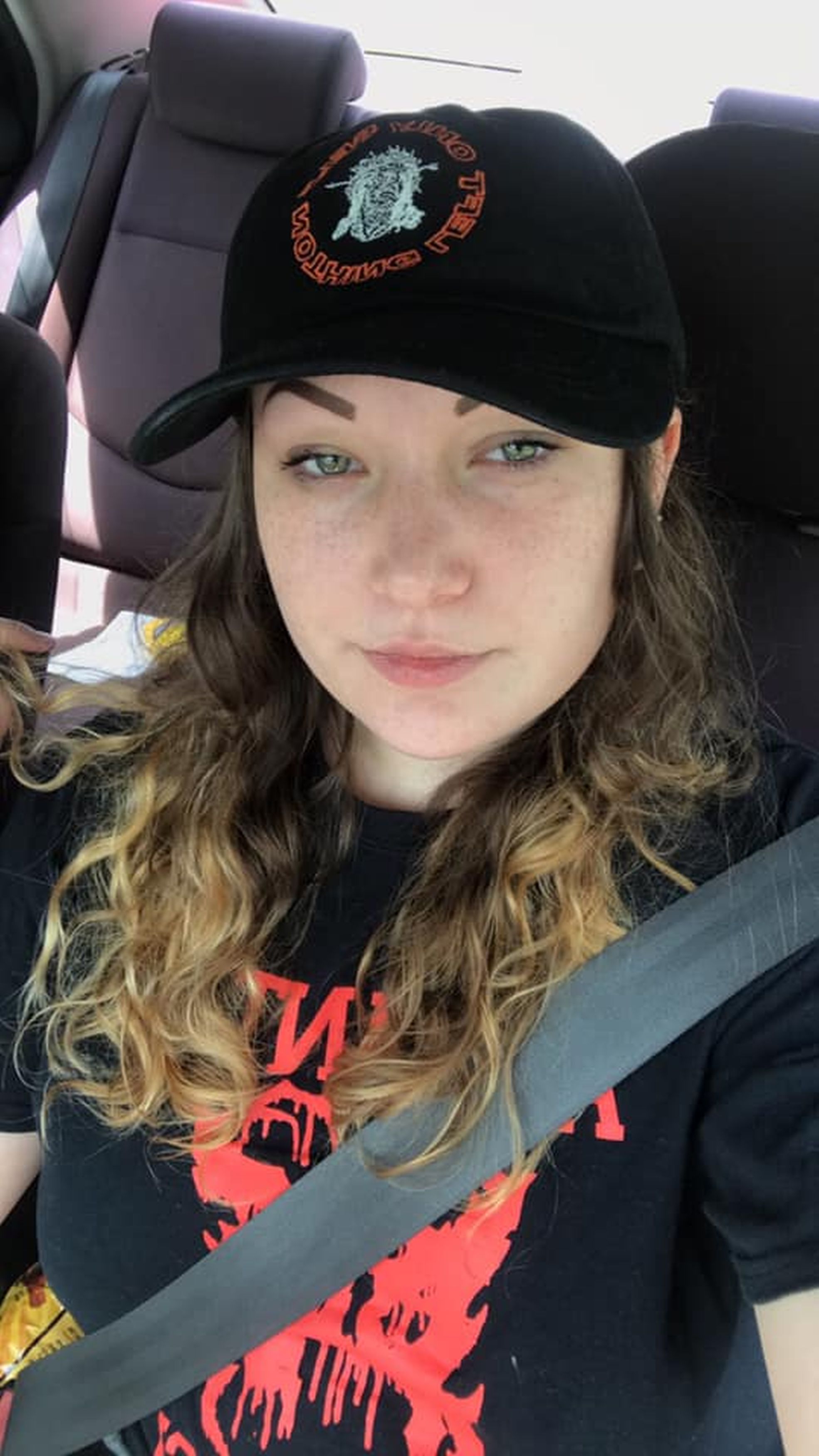 Look, credit where it’s due, we’ve never heard of using a bit of soap like this as an ‘aid’. We’re sure some of you blokes out in the comment section will laugh and tell us you’ve been doing it for years, but it’s a new one for us.

After all, who the f**k still buys soap and doesn’t just use bodywash? Anyway, let’s get back to the story. 23-year-old Olivia Waters had popped around to buy a laptop off her mate and hang out, but before she could come in, he kept her waiting while he ‘showered’. 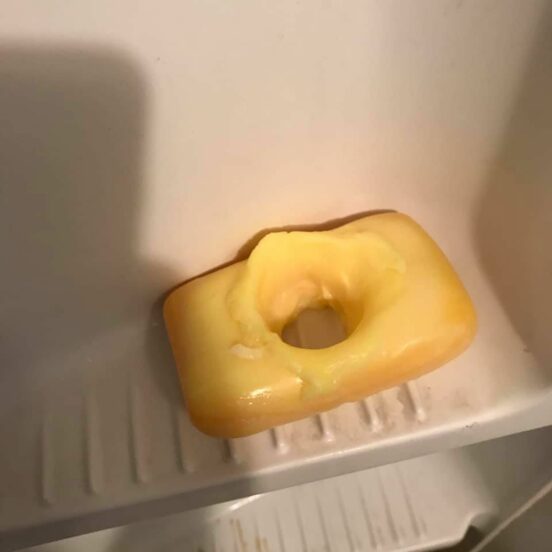 A short while later, she used the pisser and she found the suspicious soap. “I knew that he was weird,” she said, “but oh my. It’s the first time I’ve seen soap used in that way. I’ve never thought about how it would work.” Neither had we. Never before have we seen something so clean in such a dirty light!

“The shower curtain was back, the shower was wet, the soap was wet, and he’d already told me he’d been in the shower. I thought, ‘dude, did you seriously make me sit outside while you were f*cking your soap?’”

Apparently, he didn’t even claim he was just giving the Johnson a vigorous clean. He just went with it. Anyway, bloody Olivia, unable to deal with old mate’s ingenuity decided that the best place for this kind of carnal knowledge was the internet. To be honest, we get it, but bloody hell, that’s a bit f**ken mean, right? I mean, it’s your mate!

Obviously, once his secret was out, the dude got pretty f**ken annoyed that people knew he was literally putting the ‘bar’ into the bar of soap and he blocked Olivia.

But then, once the post clocked over 10,000 shares, he got back in touch with the young lass.

We’ll let you read the post to see why, but bloody hell, it’s probably a good time to buy stocks in Dove. Deadset, watch sales of soap f**ken spike once everyone catches onto this one.

Final thought: As we said above, we’re not about to kinkshame the fella, but if old mate thinks the internet want to watch him f**k a bar of soap into oblivion, he’s…well, let’s be honest, it’s the internet. He’s probably right. But still, you’ve gotta love the irony in taking something that’s associated with cleanliness and making it so bloody dirty. Don’t ya reckon?