It’s no secret that regular exercise keeps you looking fit as a fiddle, but the Chinese bloke in this story has bloody shocked the internet with his youthful appearance. Deadset, have a bloody squiz at this bloke and tell us that he looks like he’s 70.

All right, the bloke in question is 72-year-old Chinese bodybuilder Xinmin Yang, not that he looks it. Yeah, nah, people on the internet can’t decide whether he looks like he’s in his thirties or his fifties, but we reckon that’s kind of irrelevant when you’re literally saying he looks decades younger than he actually is. 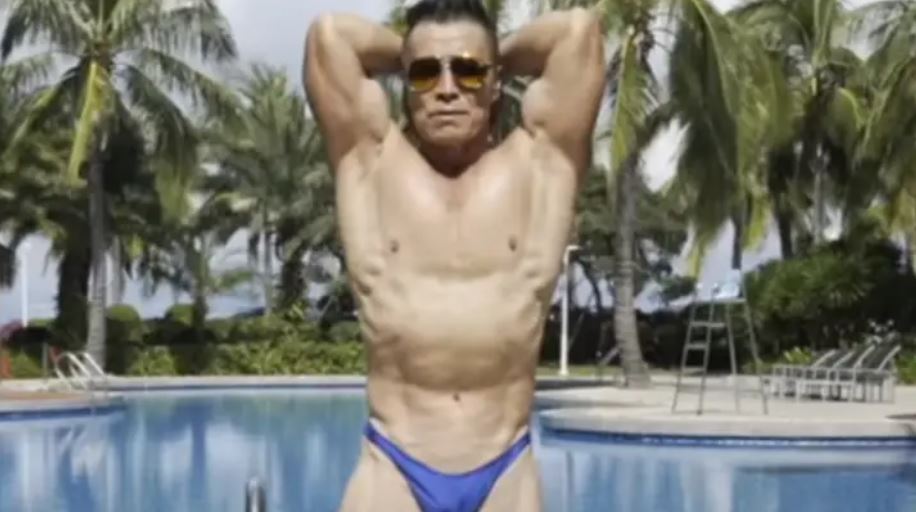 Apparently, he puts it down to his thirty-four years of working out. Now, obviously, it’s not rocket science that if you sit around, sink piss, and smoke durries every day of your life that you’re going to look pretty f**ken old long before you actually are, but this bloke’s youthful appearance is something else. 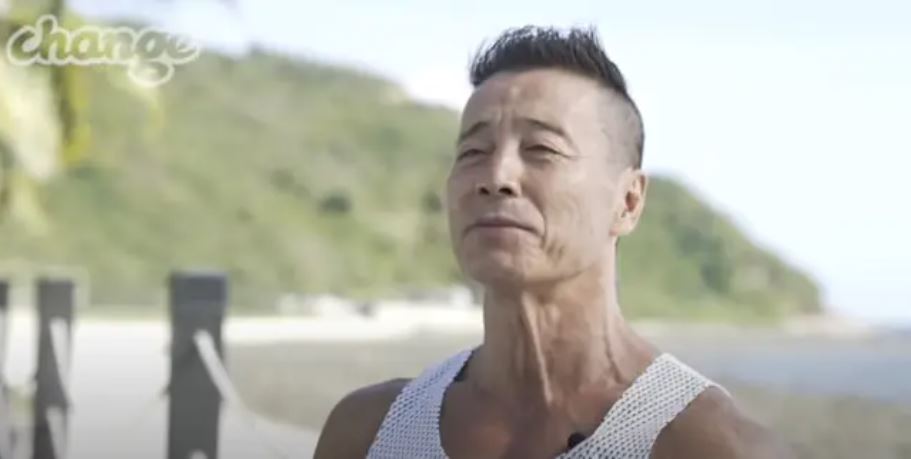 Apparently, he started bodybuilding after the Chinese government lifted a ban on it back in 1984 and he’s never looked back. Yang reckons his appearance isn’t only down to his weight-training regime, though.

He reckons his diet also plays a key role. He’s on record saying, “For breakfast, I usually have tomatoes, cucumber, oatmeal, eggs and some chicken breast. I’ve been eating like this for almost 10 years.”

We reckon that’s a f**ken solid breakfast. Deadset, we’re flat-out having a cuppa coffee and some vegemite on toast, so credit where it’s bloody due.

Of course, he’s not planning on stopping any time soon. “Mark my words, I will still be training at 80,” he reckons.

Final thought: F**ks us how he’ll look in another eight years, but it’ll make for an interesting comparison. Anyway, if you know any old buggers who hit the weights every day and look decades younger than they are, tag ‘em in the comments section.