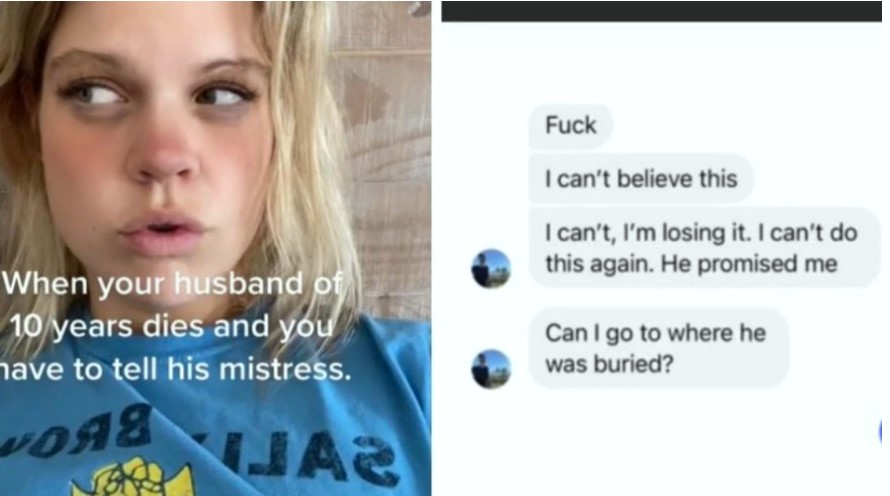 It’s always good to remember that you should always treat your loved ones with the care and respect you want them to remember you by. After all, you never know when someone’s time is up, and it’d be pretty f**ken awkward to have to deal with some messy s**t after a lover or close friend’s passing. With that in mind, spare a thought for this sheila. She had to tell her husband’s mistress that he was dead. And that’s kinda f**ked.

All right, we’ll start off this one with a full disclosure kinda comment. From the looks of it, it seems like this is a pretty complicated story and we’ve only got one miniscule little side of it here for you. Despite that, it doesn’t really change the emotional impact of being put in the situation that Bridgette Davis, the widow, was forced to deal with. 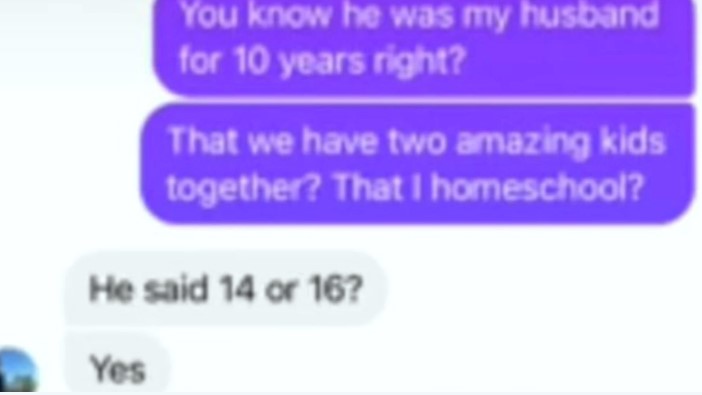 It all came to light when she shared a text exchange on her TikTok. Captioned with the title There is a Lot to Unpack Here, Davis shared texts between her and the mistress, saying, “When your husband of ten years dies and you have to tell his mistress.”

Davis’s only response to this was simple: “No.” 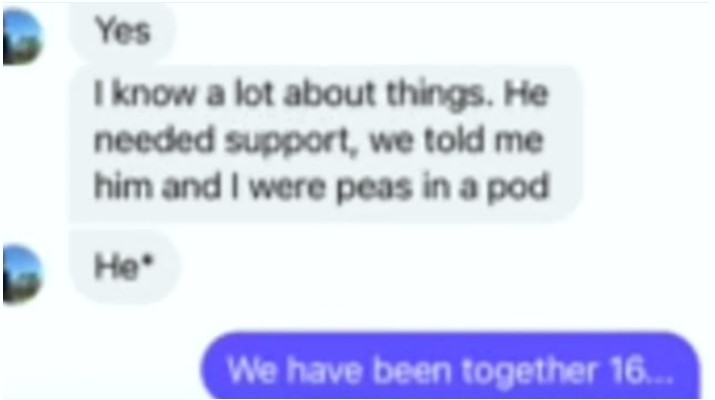 Now, here’s where things get interesting. As we mentioned, this is much more complex than just one simple exchange as it f**ken would be, right. But it turns out that Davis’s husband wasn’t living with her at the time of his death, and that’s got some people feeling like she’s not being fair.

Of course, in further videos, Davis explains that her late husband had expressed a desire to reconcile, and that the mistress knew about his wife and children. 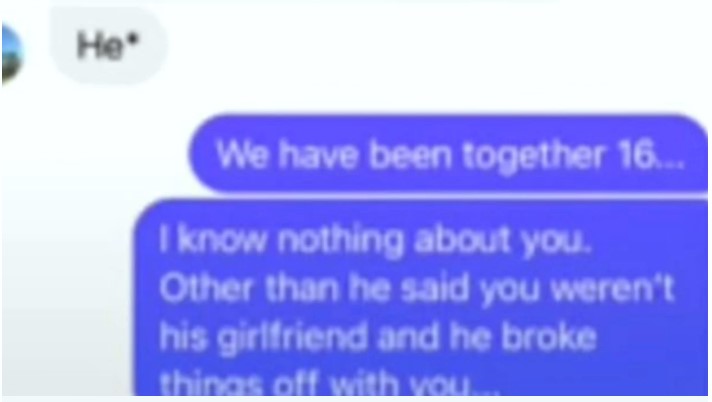 So yeah, it’s a tricky situation, and regardless of the individual contexts, you’ve gotta let the mistress know, right? Right?

Final thought: Yeah, we really wanna know what you’d do in this situation. We can imagine there’d be some serious anger, some grief, some f**ken confusion. It’s a gross situation, and we reckon it’s a good reminder to be honest, to be faithful, to look after your loved ones the way you’d want them to look after you. Be good to each other, you big bloody bewdiful legends!

Just in case you missed it, here’s one of Ozzy’s latest commentary videos…Ozzy Man Reviews: Jared Leto gives me his Academy Award (without me slapping him!)