Yeah, nah, there’s a good reason airport security is pretty strict. If there’s one place you don’t want to have to deal with a whole bunch of crazy, it’s in mid-air. Obviously, that s**t’s annoying as f**k, but due to the safety risks, there are loads of things you just don’t do. Well, most people don’t do. As you’re all too aware by now, some people just do whatever they please whenever they please. So here’s why a sheila ended up going for a stroll on the wing of a Boeing 737…

After returning from a holiday to Turkey, the unnamed mother-of-two – whose kids were on the plane – was feeling the heat. Yeah, apparently, while they were waiting to disembark, she decided she’d had enough of the stuffy on-board air, and needed a healthy dose of the fresh stuff. Seconds later, she was taking in the sights as she did a lap of the plane’s wing. 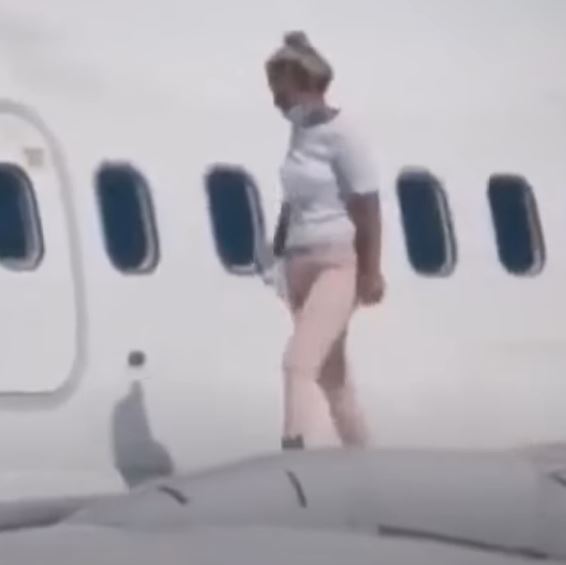 Another passenger is reported to have said, “The aircraft landed and almost all the passengers got off. She walked almost all the way from the tail to the emergency exit row, opened the door and went out. By that time her two children were outside the plane and standing right next to me. They were surprised, saying: ‘This is our mum’.” 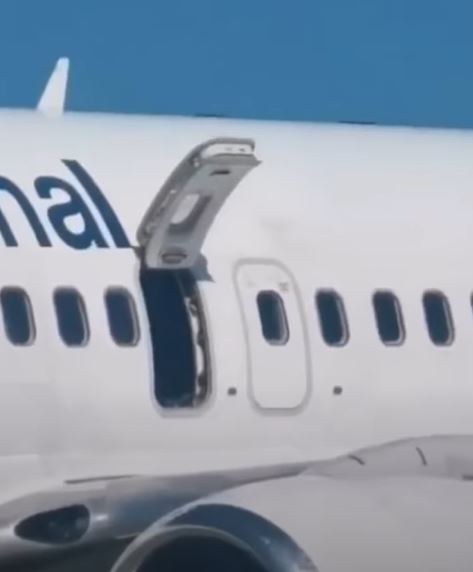 In fairness to her, we get the urge to escape the plane as quick as possible. Don’t get us wrong, unless you’ve got a connecting flight and no time to make it, there’s never an excuse to stand up before you have to on a plane, but the urge to escape what isn’t really much more than a flying fart-box is a real one.

Still, it’s worth mentioning that the woman was – kind of obviously – tested to see if she was off-chops, but she was as sober as a judge and told authorities that she was just ‘too hot’. She’s since been banned from flying with Ukraine International Airlines. 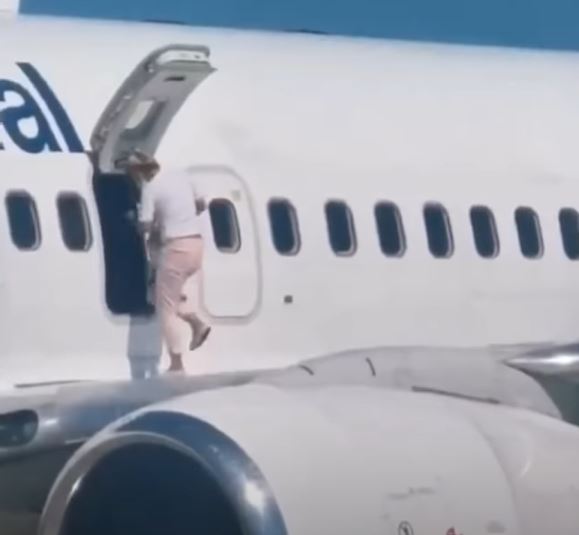 Final thought: Yeah, nah, in some ways we fully respect the complete bats**t craziness of this. In other ways, we’re kinda terrified. Some people really will do whatever they please whenever they please, and we’re not sure that’s a good thing. What do you lot reckon?