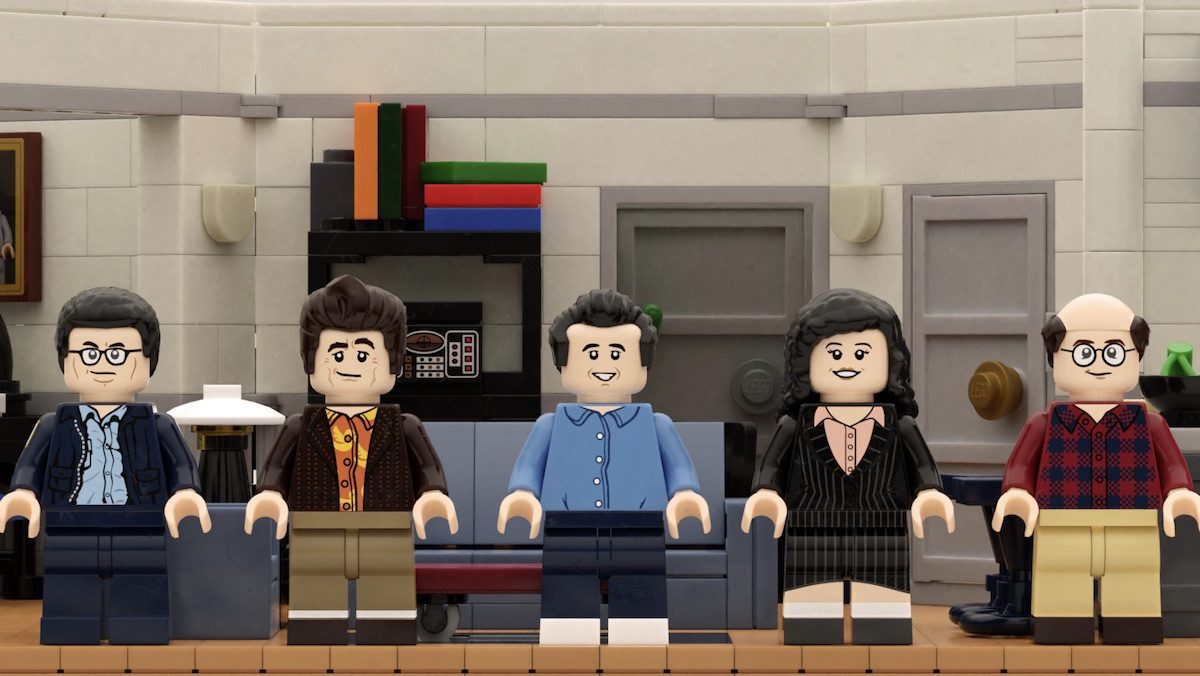 We’ve spoken a few times recently about how Lego’s come a long f**ken way since the 90s. Obviously, you’ve still got your random block boxes, but we’re seeing more and more epic collector’s edition sets featuring pop culture brands and specially designed figures. Recently we’ve had a squiz at Stranger Things and Batman sets, but this one might just about top the lot. F**ken Seinfeld.

Rightio, before we have a quick bloody gander at the potential set, we’ve just gotta touch base with the concept of ‘Lego Ideas’. If you don’t know what this is, it’s a system that Lego offers to the general public so they can pitch ideas to the company.

Basically, they pitch a sample model and written description that demonstrates the concept. If 10,000 people say they like it, the product goes for a review. 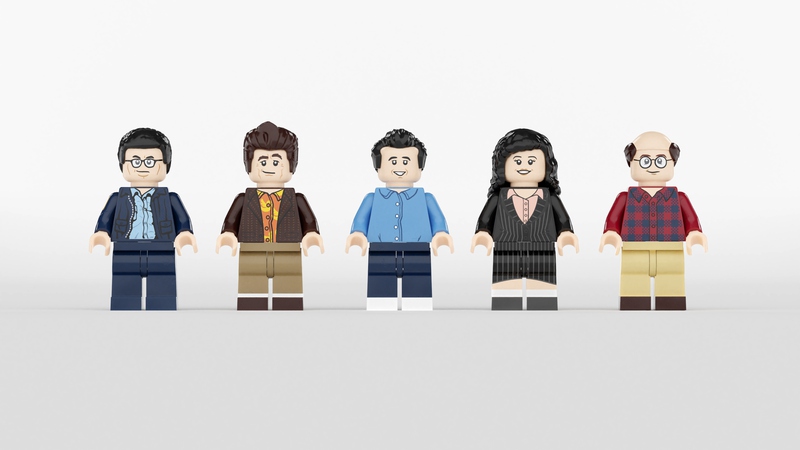 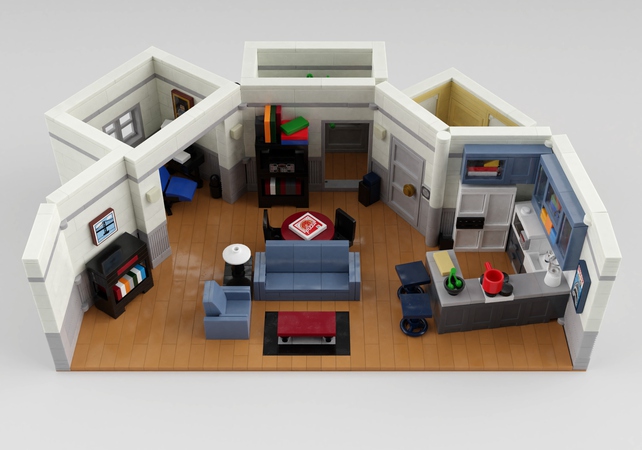 From there, the company gets the final say, but one of the coolest ones that’s gone up lately is the bloody Seinfeld set. Designed to celebrate 30 years of the iconic sitcom, it’s pretty fair to say that the designer, Brent Waller, has f**ken nailed it. 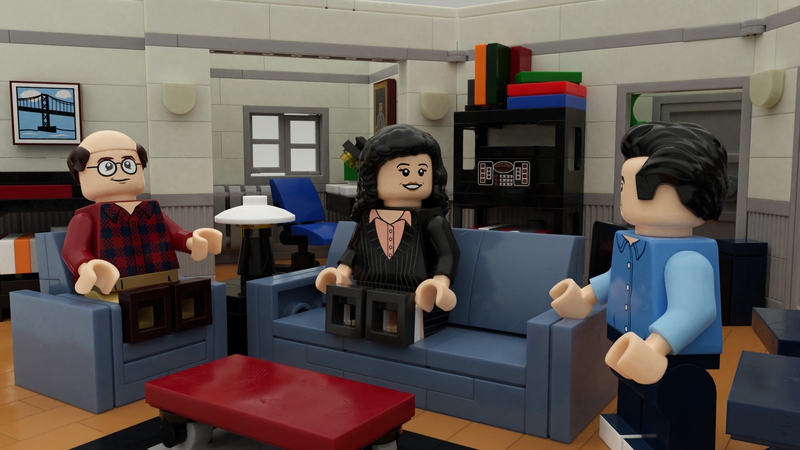 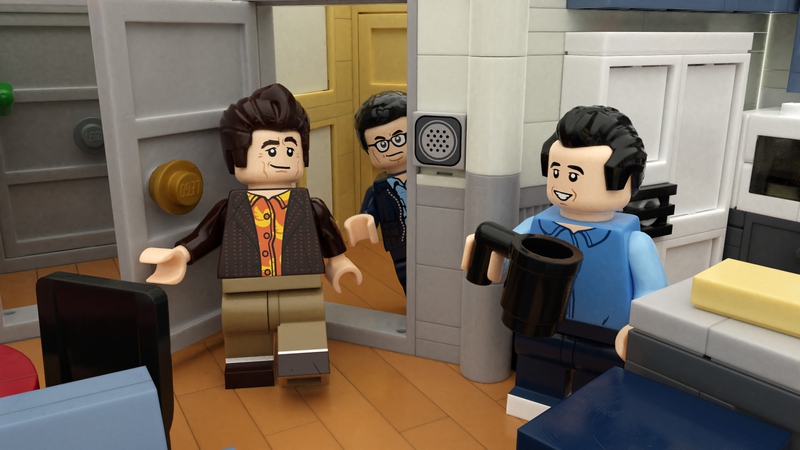 Have a squiz at these images. Tonnes of the show’s most famous locales and characters are there, and it’s no wonder the internet’s gotten behind it. 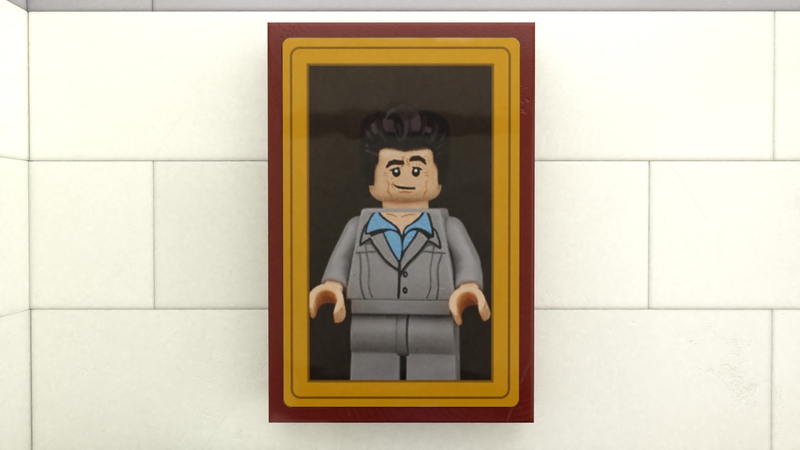 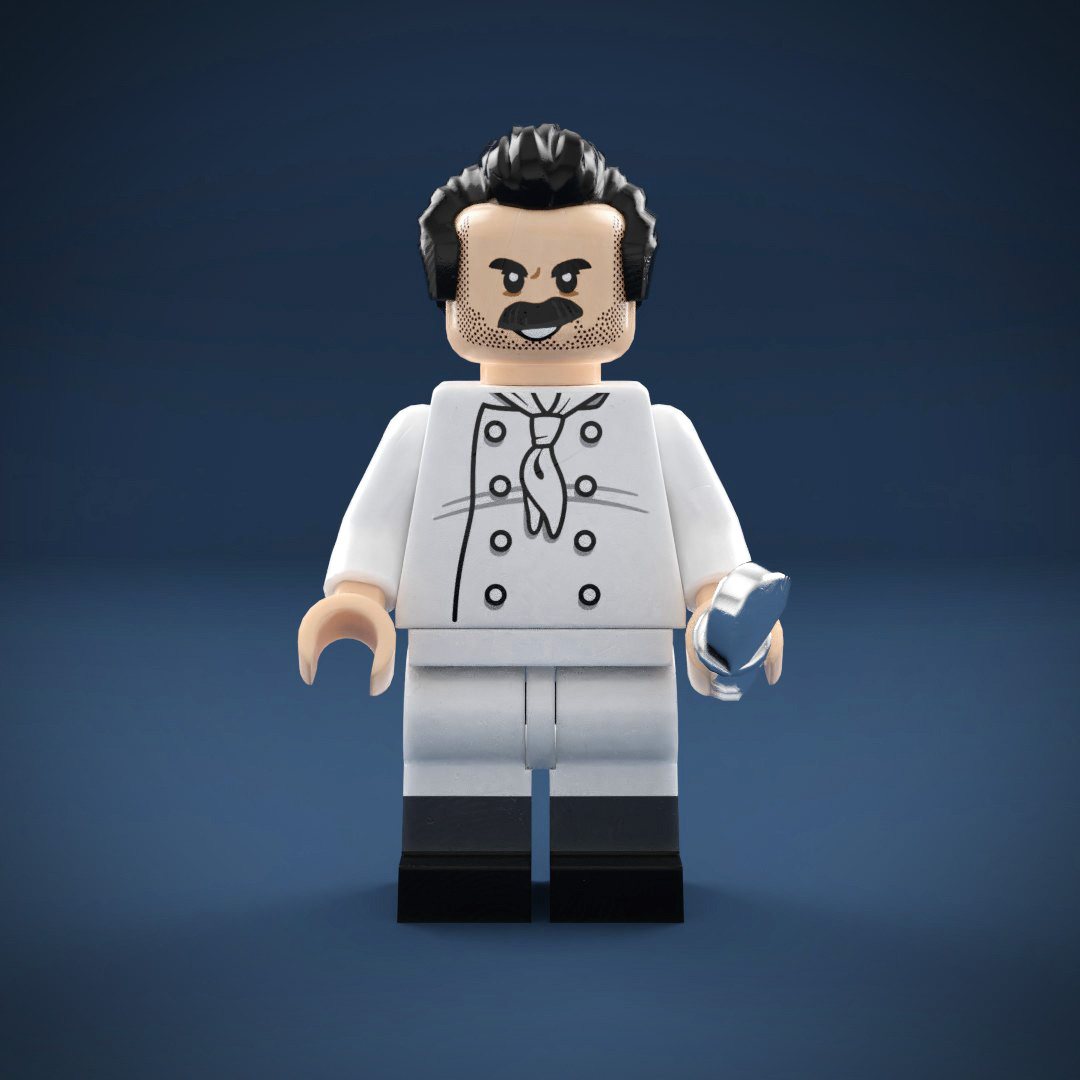 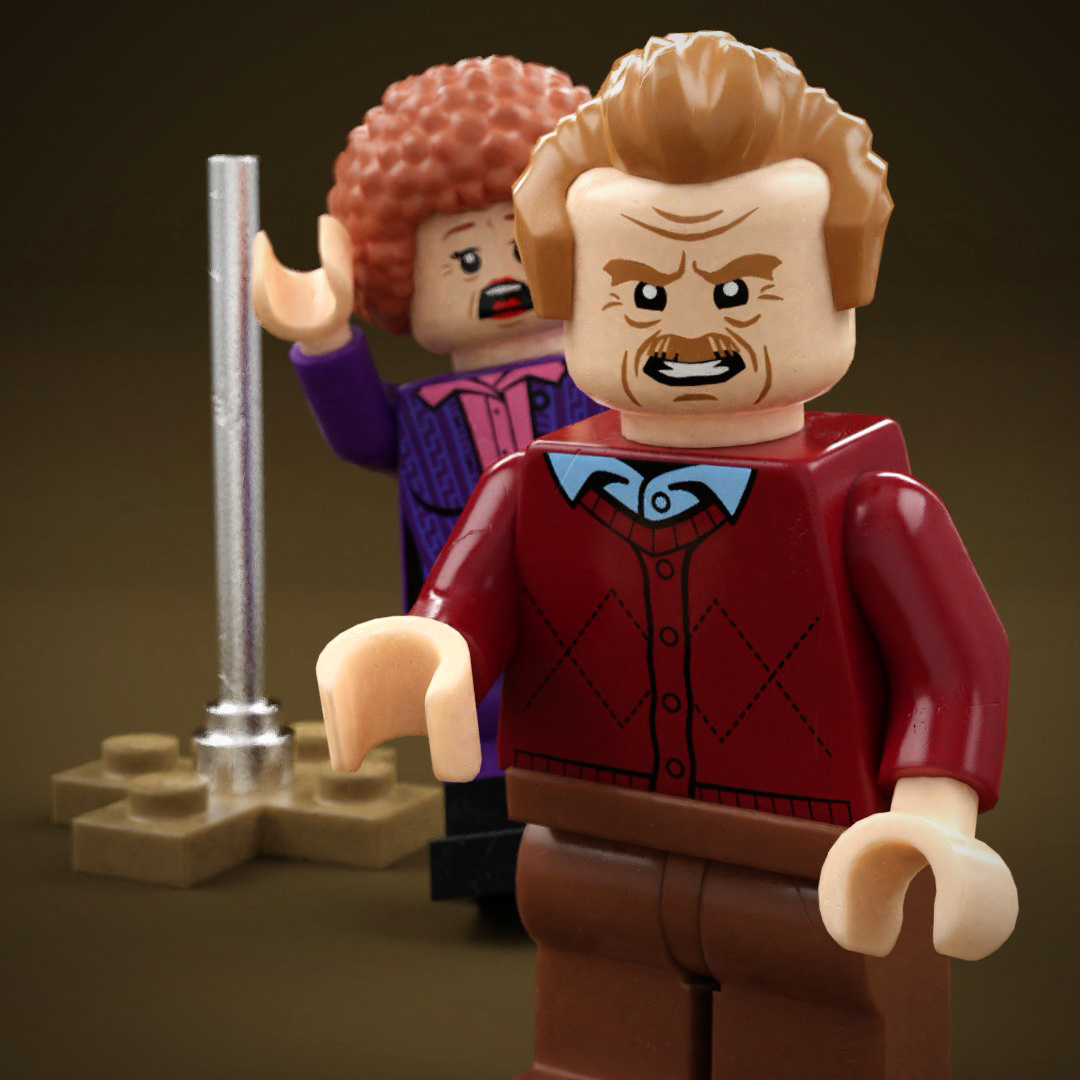 Here’s how Waller pitched the idea:

At the back end of last month, Lego announced that they were sending the product for review!

In the words of Mr Seinfeld, “You have to motivate yourself with challenges. That’s how you know you’re still alive.” We’re not in doubt for a moment that you continue to do the same with your many creative LEGO builds, including this one featuring comedy legend Jerry Seinfeld. Congrats on hitting the 10K milestone!

We now officially advance this project to the Review phase.” 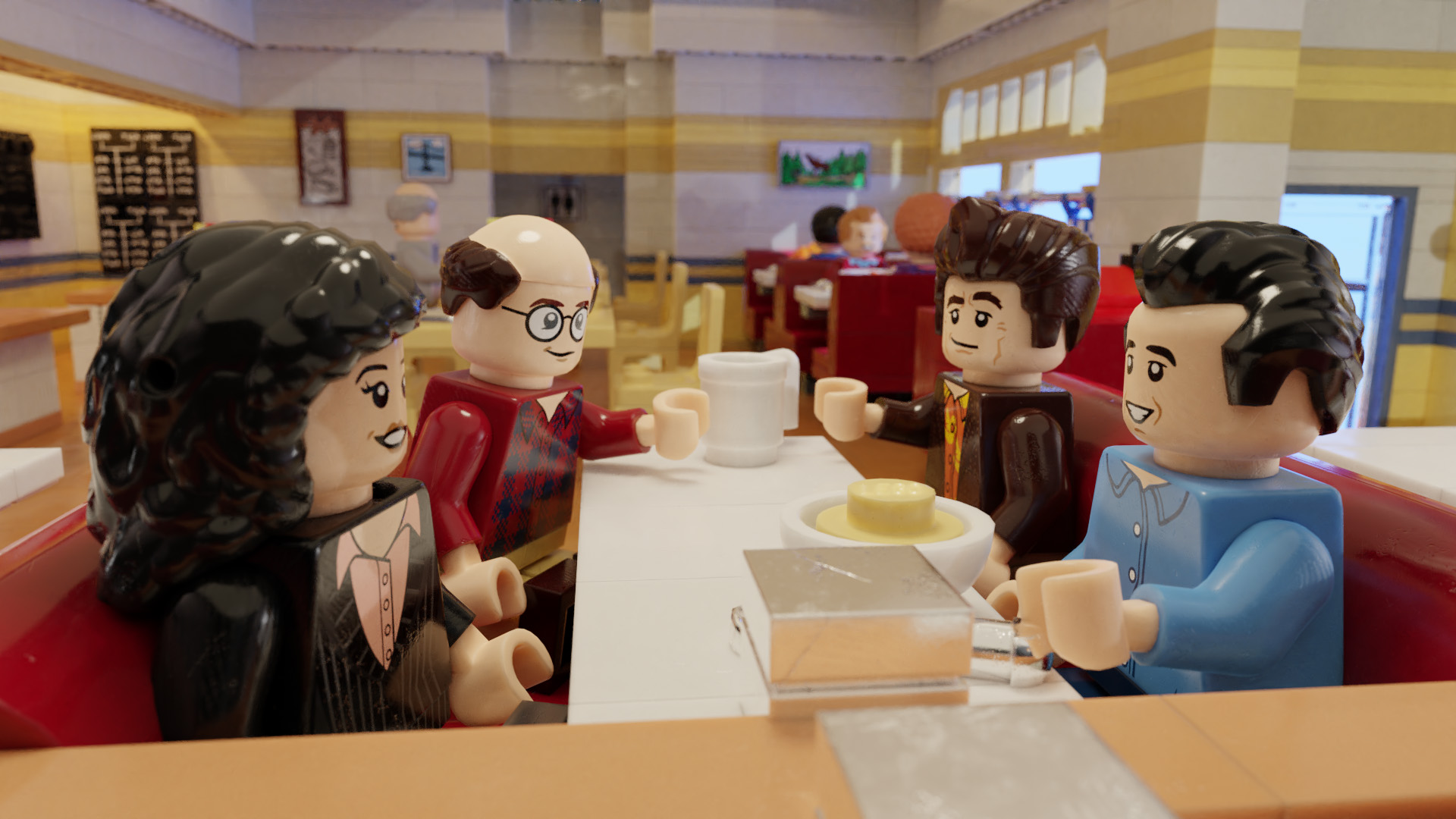 If the company decides to go ahead, we reckon there’s more than a few of you out there who’ll be adding this s**t to your shelves. 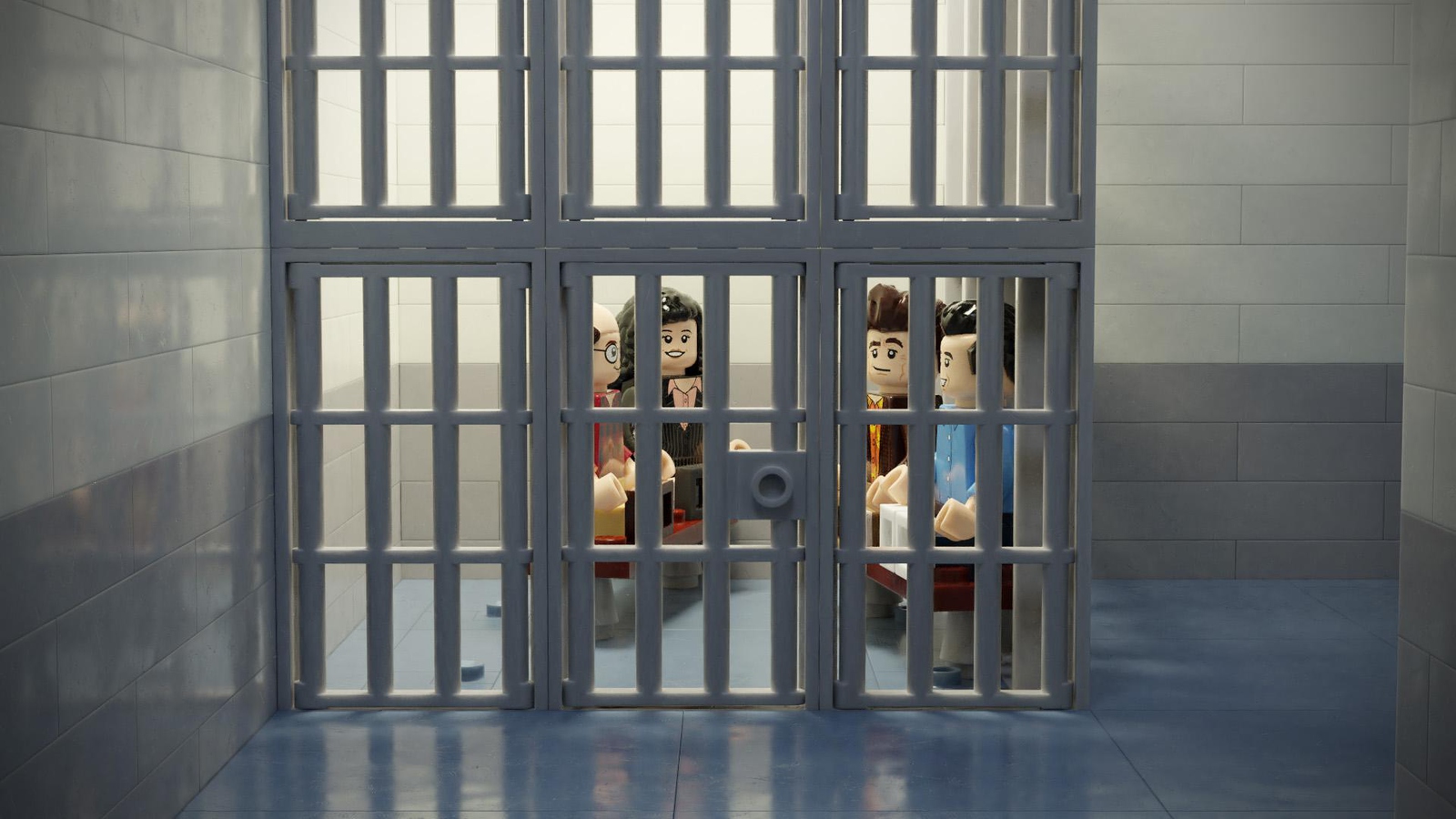 Final thought: How f**ken good is Lego’s democratic – but still corporately sensible – pitching system. Deadset, this is something we can get behind. Don’t ya reckon?