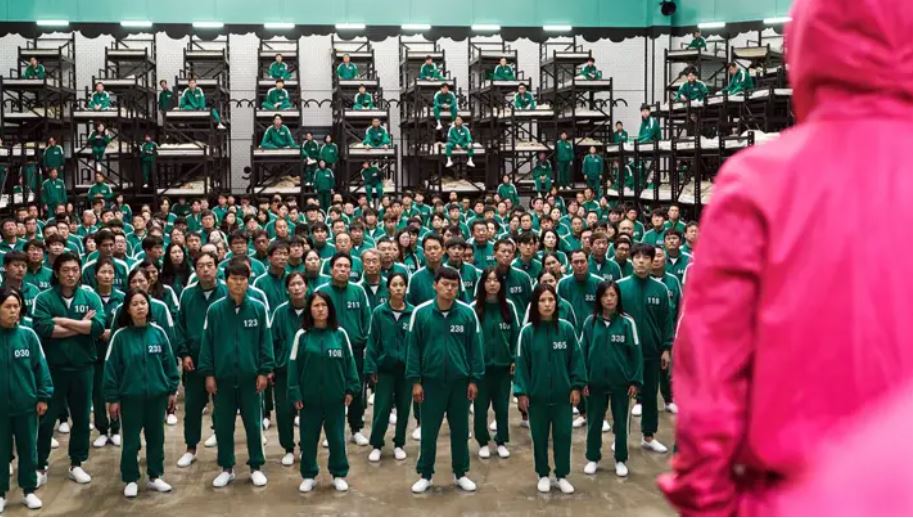 There’s no bloody secret that television is a bloody good tool for marketing products and influencing people. If you’ve ever wanted to see just how much of an effect it can have, check this s**t out. Ever since Squid Game appeared on Netflix and became one of their biggest properties, sales of white slip-on Vans have f**ken exploded. No s**t, sales have jumped some 8000% – and that corresponds with the spike in the show’s popularity.

All right, for the uninitiated, Squid Game is the latest smash-hit television series to appear on Netflix. The Korean series tells the stories of the ‘hundreds of cash-strapped contestants who accept an invitation to compete in children’s games for a tempting prize’ with deadly stakes. 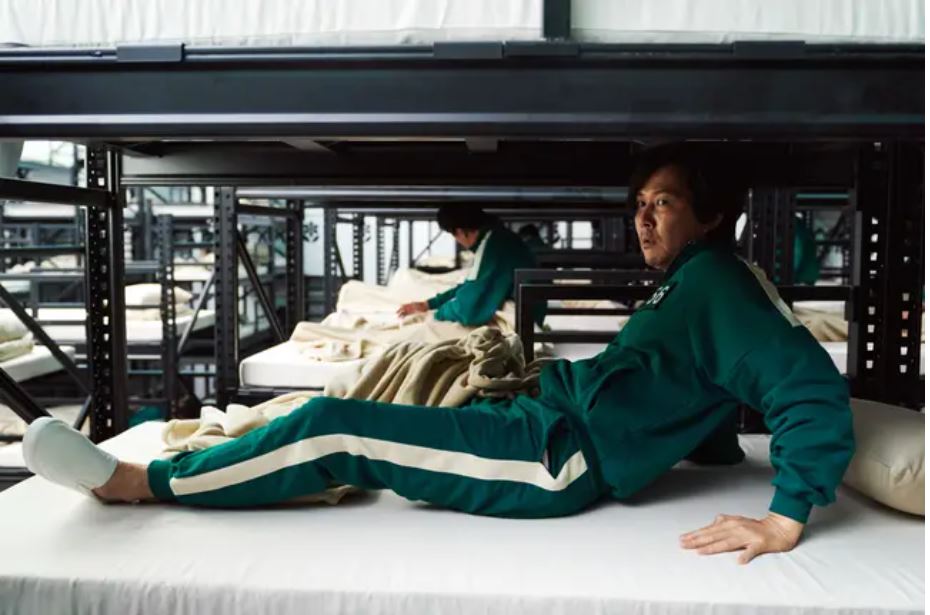 Still, we won’t go on about it too much. If you haven’t seen it, you’ve surely heard about it. And, if we were betting folks, we’d say that even if you’ve avoided hearing about it up until now, Halloween might just change that.

The show’s 456 contestants and guards are dressed in pretty striking costumes, and they’re f**ken ripe for millions of people to don on October 31.

Still, all that s**t aside, the numbers that shoe company Sole Supplier are bandying about are pretty f**ken huge. They reckon they’ve seen a 7,800 per cent increase in the number of people buying white slip-on Vans since the series was released.

If you’ve seen it, you’ll know that all the shows contestants wear the shoes as they take part in the games. Basically, they wake up in the shoes, and Bob’s your bloody uncle. Hopefully, the upturn in sales isn’t because  some cheeky f**ker is setting up a real Squid Game for people in the real world. Final thought: Yeah, nah, we dunno about you, but we reckon you might wanna prepare for the chance that you’ll be seeing more than a few people wearing these shoes in the not too distant future. As we said above, though, let’s just hope it’s a choice and not the first sign of a horrifying new reality.