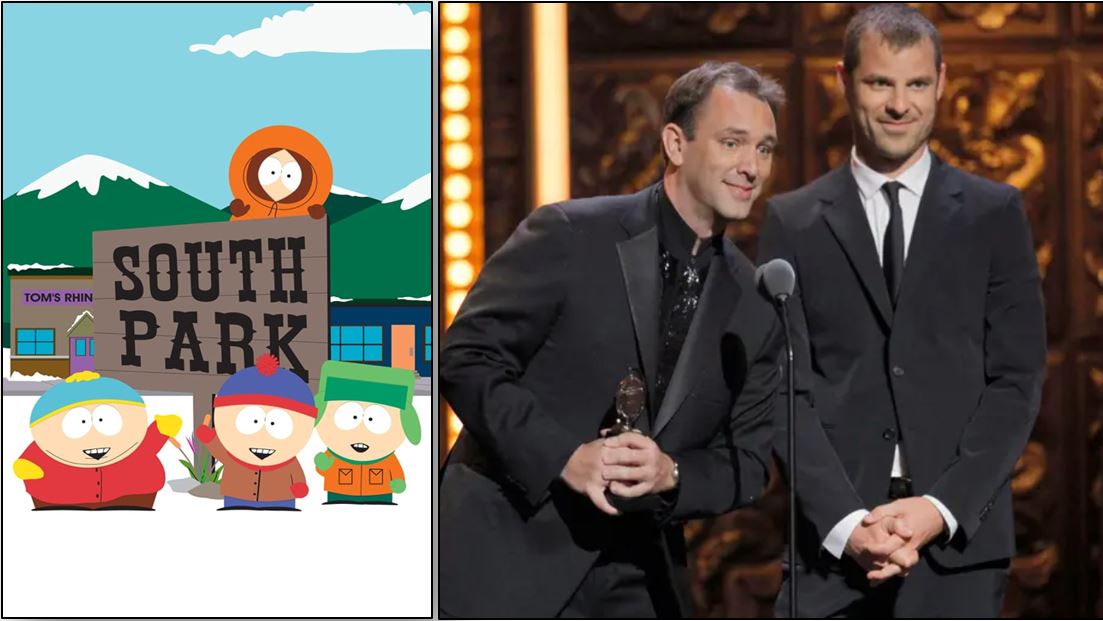 We don’t know about you lot, but we bloody love South Park here at Ozzy Man Reviews. It’s easily one of the most iconic animated satires of its generation, and it’s still going strong after twenty-five years. Deadset, that’s f**ken mental. If you’re anything like us and you remember catching the first episode on television on the little screen in the spare room, you might be interested to hear what Trey Parker thinks of that first season – and two others.

Basically, he reckons it’s bloody awful. As you can imagine, running the show for a quarter of a f**ken century has left him with plenty of time to reflect on the show’s strongest – and weakest – moments, and in an interview with Entertainment Weekly, Parker didn’t hold back. 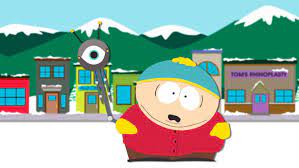 He told them, “If I had to permanently erase anything from the library, it would basically be anything before season 4. It’s just embarrassing to watch. OK, we were, like, 26, 27. But it’s like, ‘Really?’ We thought that was funny? We thought that was well-written? Oh my God, this is terrible.” 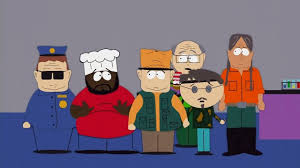 Of course, you have to admit that although it might sound harsh, the show has become a lot more refined and pointed over the last two-and-a-half decades. The animation has improved, the jokes and satire have gotten sharper, and the writers have become adept at longer-form story-telling. 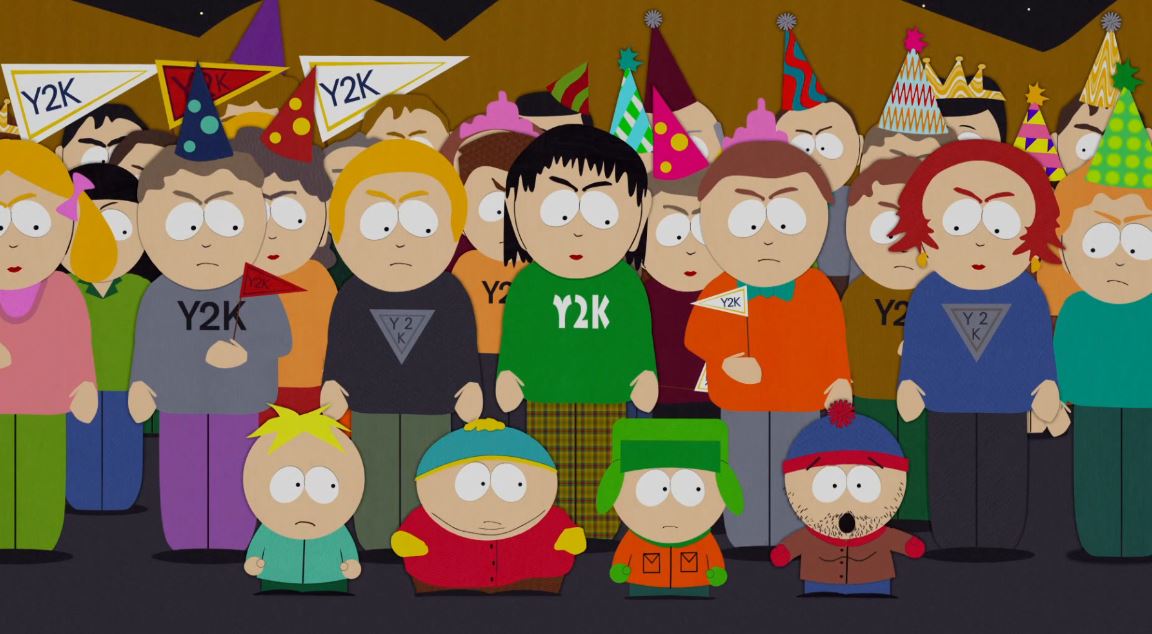 Speaking of the writers, though, Parker has talked about the screenwriting process for the show in an article for The Los Angeles Times. He reckons, “The writers’ room always starts with us sitting around a table going, ‘All right, what’s going on?’ Just like in any office. But even in the season we just did, some of my favourite things were Butters riding a horse and Cartman living in a hot dog. Just kid stuff.”

And you know what, that same kid stuff exists in the first few seasons. Sure, a little cringe over your own earliest creations is normal, but there’s still some solid stuff in there.

Final thought: All right, we’re gonna hazard a guess and say there are probably more than a few South Park fans in the comments section. If that’s you, share your favourite moments with us and let’s member some of the good times we’ve had so far!

Just in case you missed it, here’s one of Ozzy’s latest commentary videos…Destination Perfect Vol #4