Have we told you blokes lately that we bloody love Russians? We do, you know. We friggen love ‘em. They are the internet’s go-to crazy bastards. The wild card. The bloody surprise package – and seriously, if there’s one thing we know about them it’s that they might not all be crazy and they might not all be tough, but the ones who are usually manage to tick both those boxes at the same time… 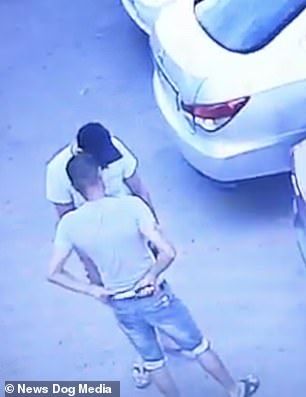 And today’s video backs that theory up. Seriously, we reckon we’ve shown you at least a few videos now of shivved Russians shrugging it off like a mere fleshwound and going about their business. Today’s crazy Russian bastard, though, he really takes the cake.

The last stabbed Russian we showed you still had a knife in his back when he went for a smoke, but what he has working against him is the fact he was in a hospital. In Russia, we reckon that going to hospital probably makes you a wimp. 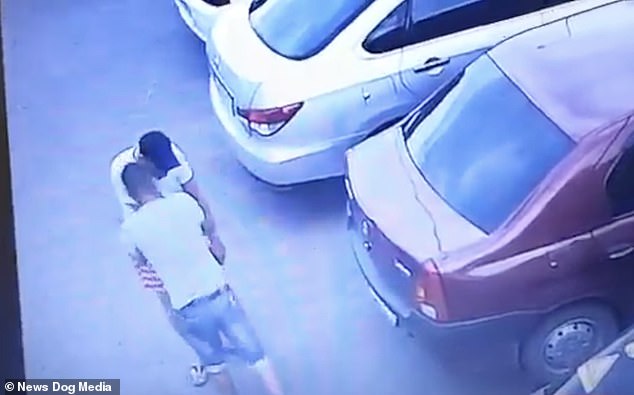 The dude in this video gets stabbed in the guts, but he doesn’t even flinch. He just has a look at the wound and goes, “Yeah, all right, you win.” He walks off, hoping that’s the end of things. Obviously, though, it’s not.

Yeah, nah, Dr Stabby comes back and squares up again. Old mate’s like, “Rightio then, dude. How about a punch in the friggen head?” He dishes that s**t up like a plate of borscht, but old mate’s not satisfied. He wants bloody dessert. 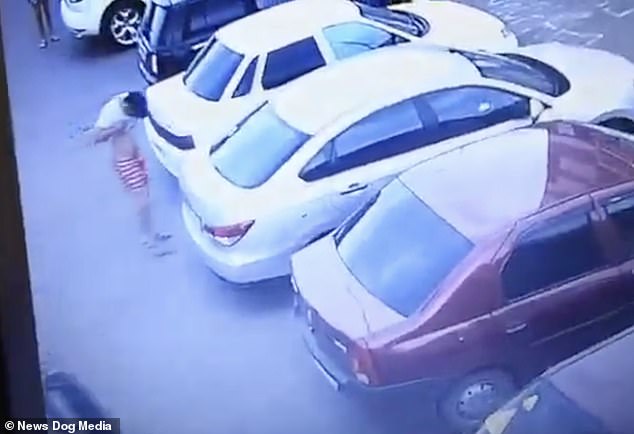 Obviously, it’s Russia, so the dude who should really be resting and applying pressure to his potentially mortal bloody wound is like, “For crying out loud!”

Other people start trying to settle things down and Mr Fleshwound is like dodge, duck, shimmy, scram. Dr Stabby keeps coming. And then Mr F lands a bewdy. Deadset, he’s like “Goodnightski, ya wankski,” and he sends the Dr to the land of nod. 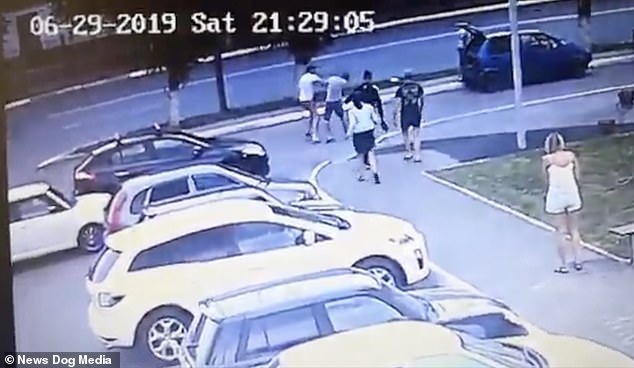 Seriously, check it out. It’s bonkers. 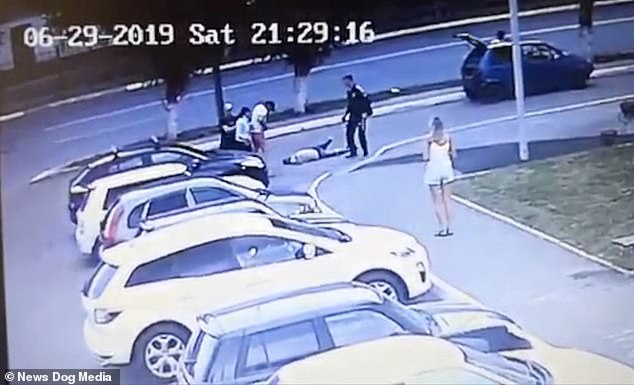 Final thought:  Yeah, look, we don’t know what the bloody hell’s going on in Russia, but it really looks like we just need to understand that you don’t mess with them. We don’t know whether it’s the vodka or not, but we’re pretty sure they’re invincible.