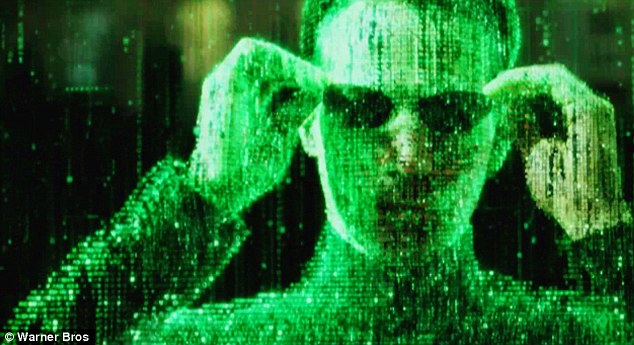 Quantum physicists may have proven we live in a simulation

Rightio, ya big bewdiful legends, we think that it’s time to take your bat and ball and f**k off home. The reason? Well, if we’re reading this information right, it seems like reality is a sham and we can’t be sure what the f**k happens next. Of course, that does boil down to ‘if we’re reading it right,’ because to be honest, this whole scientific shemozzle looks like it’s at least a four bong discussion. Have a f**ken squiz and see what you make of it.

Here’s your caveat. We’re going to explain this in a pretty rudimentary way, and despite the fact we reckon Sliders was the f**ken s**t, we are by no means quantum physicists. So, here goes… 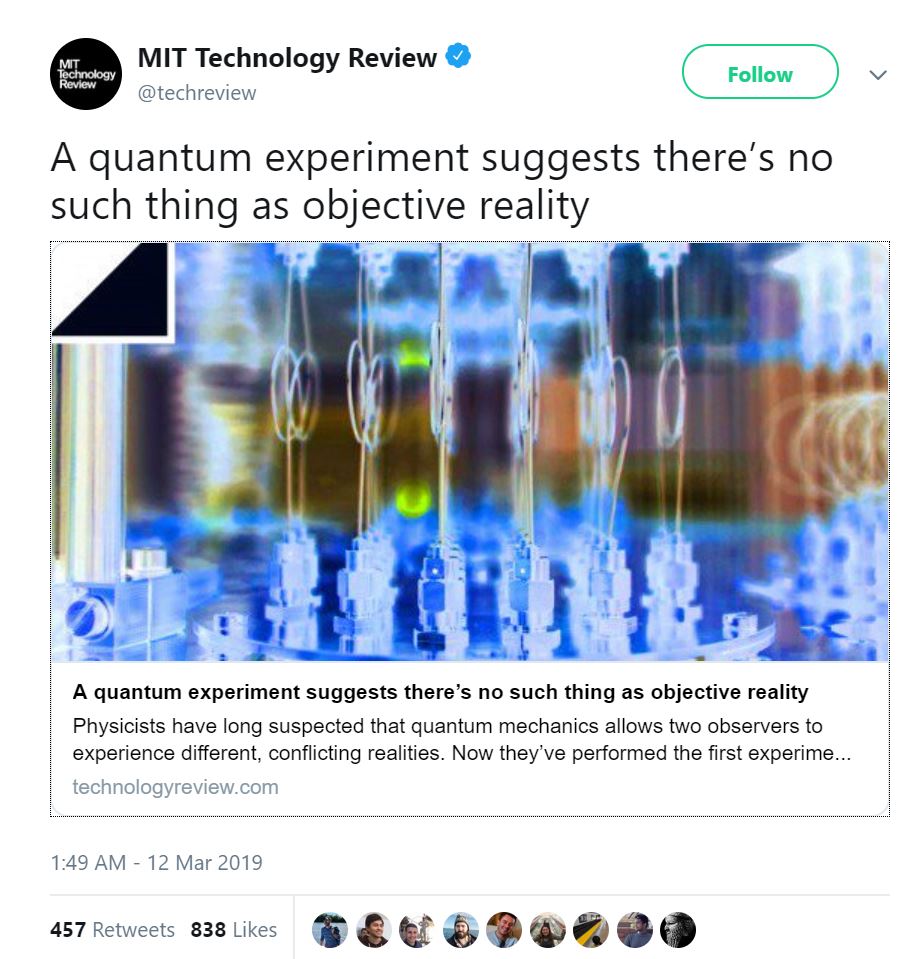 Apparently, one of the big discussions at quantum physicist parties is ‘how do you know reality exists?’ This is because two independent scientists can each observe different outcomes from the same experiment and this could, somehow, mean there are multiple realities. Yeah, deadset, those blokes and blokettes are smoking the good stuff. F**k me.

Science might have just proved we live in a Simulation. Turns out there might be no objective reality, which has been my working assumption for most of my adult life. https://t.co/poTvSRZfMz

Anyway, until recently, this was just a thought experiment known as Wigner’s Friend At least in this reality. That’s all changed though. New advances in quantum technology have made it possible for boffins to test this s**t. Massimiliano Proietti at Heriot-Watt University in Edinburgh reckons that the old thought experiment has been proven right and two realities can exist.

As we’ve said, it’s pretty f**ken complicated stuff, and you’re far better off reading the article at Technology Review, but Proietti reckons, The scientific method relies on facts, established through repeated measurements and agreed upon universally, independently of who observed them,” but they because, as Technology Review says, “the experiment suggests that one or more of the assumptions—the idea that there is a reality we can agree on, the idea that we have freedom of choice, or the idea of locality—must be wrong,” We now have no f**ken idea what’s going on.

As we said. There is no reality. Everything’s broken. What the f**k? 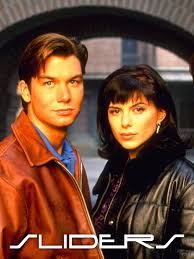 Final thought: Look, at these point, it’s only a matter of time before strange hounds start coming out of the corners of your walls and we all hear the panpipes of interdimensional beings. Thanks physicists. You’re bloody good, you are. Does anyone else’s head hurt?