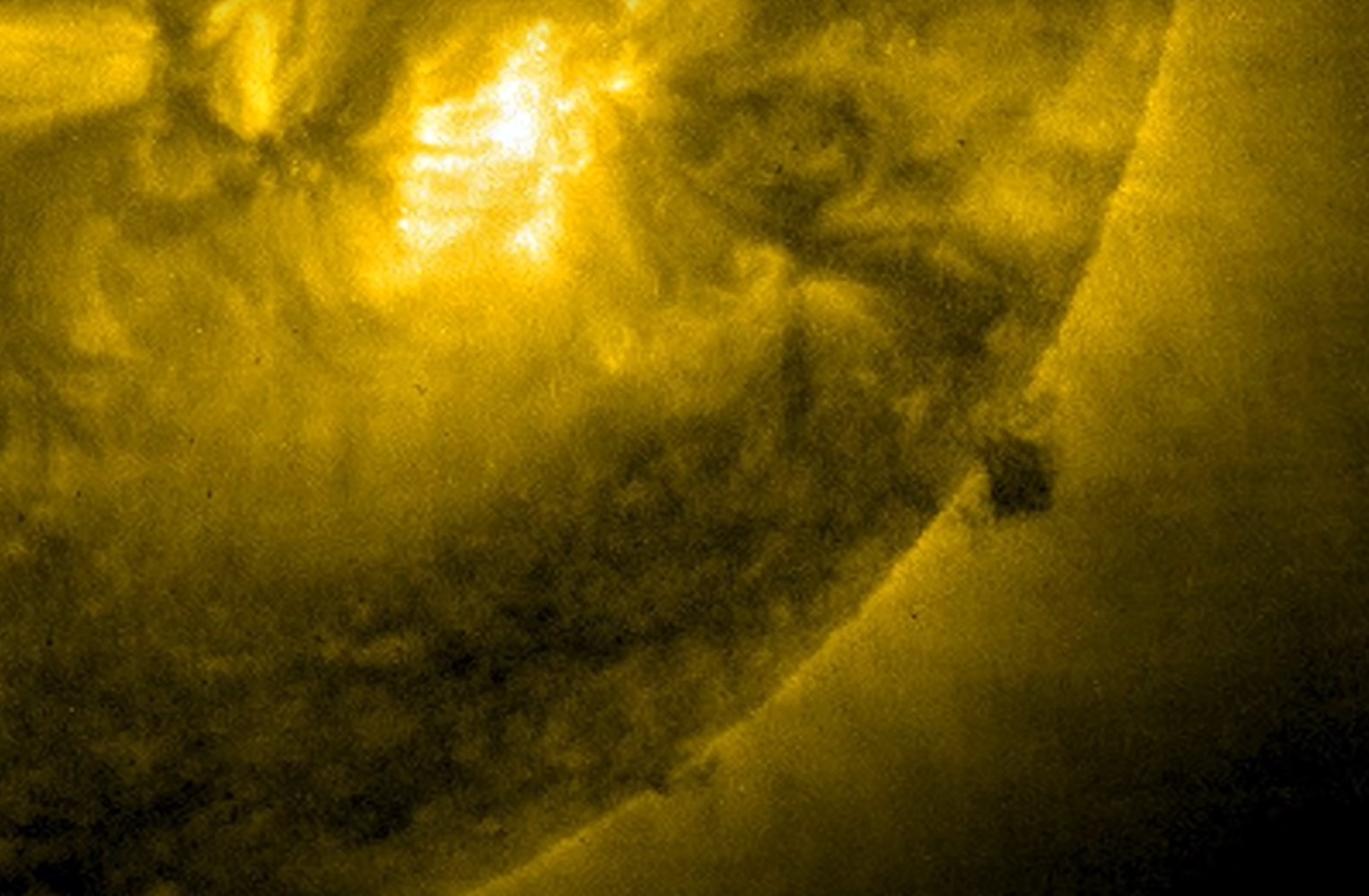 In recent years, conspiracy theories have gotten a bit s**t. Yeah, nah, we’re not gonna lie about it. They have, there’s no denying it. Sometimes it almost feels like the traditional conspiracy theory is dead and gone. After all, why worry about whether they’re hiding aliens from us when we’re not even sure birds are real, Australia exists or whether there are snipers at the edge of the world. That’s why we like this video. It’s some proper traditional bats**t. Check it out. 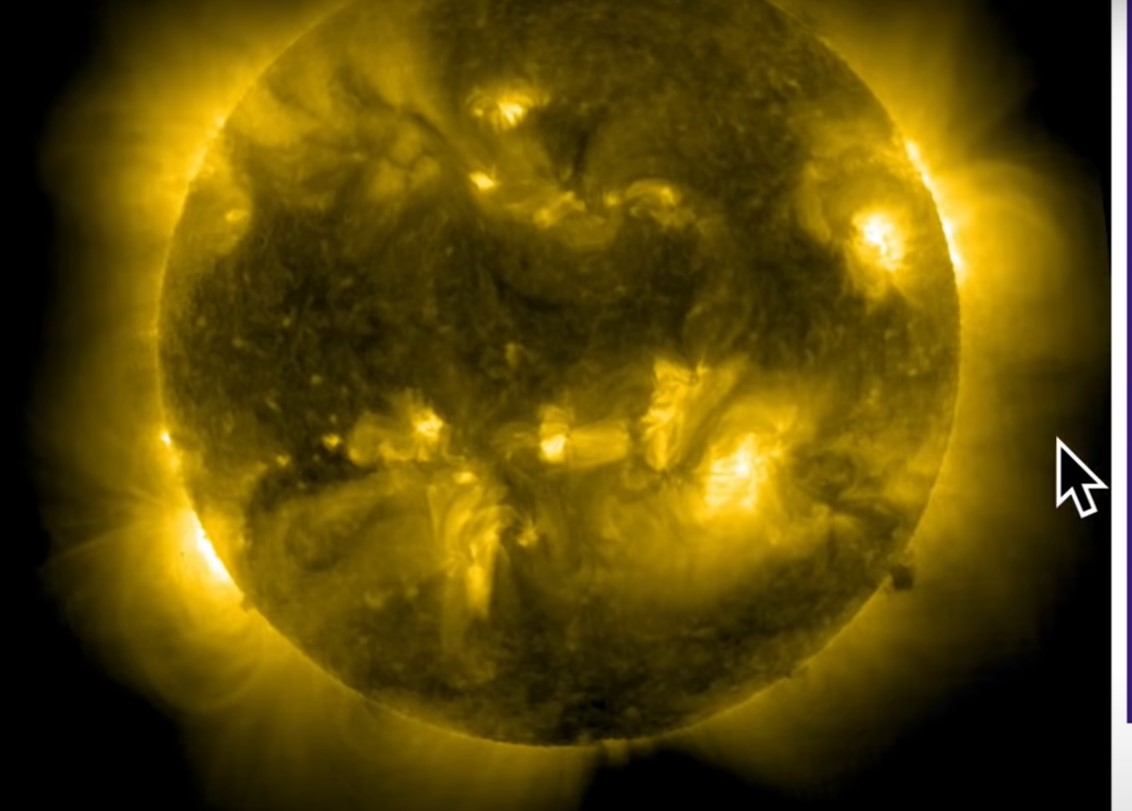 Scott C Waring, the fore-mentioned extra-terrestrial expert, reckons that video showing a black cube emerge from the sun was deliberately glitched by NASA and SOHO (the Solar and Heliospheric Observatory) and is ‘undeniable evidence’ they are ‘part of the cover-up’.

The video shows about two frames of a black cube coming out from the bottom of the sun before a big black glitch covers it up and it disappears. Waring reckons NASA and SOHO are, ‘trying to hide black cubes going through space to and from our sun.’

He then speculates that maybe the sun is hollow and that the extra-terrestrials piloting the black cubes are harvesting energy particles we (humanity) have not even begun to discover. He finishes by saying, “The one thing we all know is that NASA doesn’t want us to be enlightened by this. They want to keep us in the dark.” 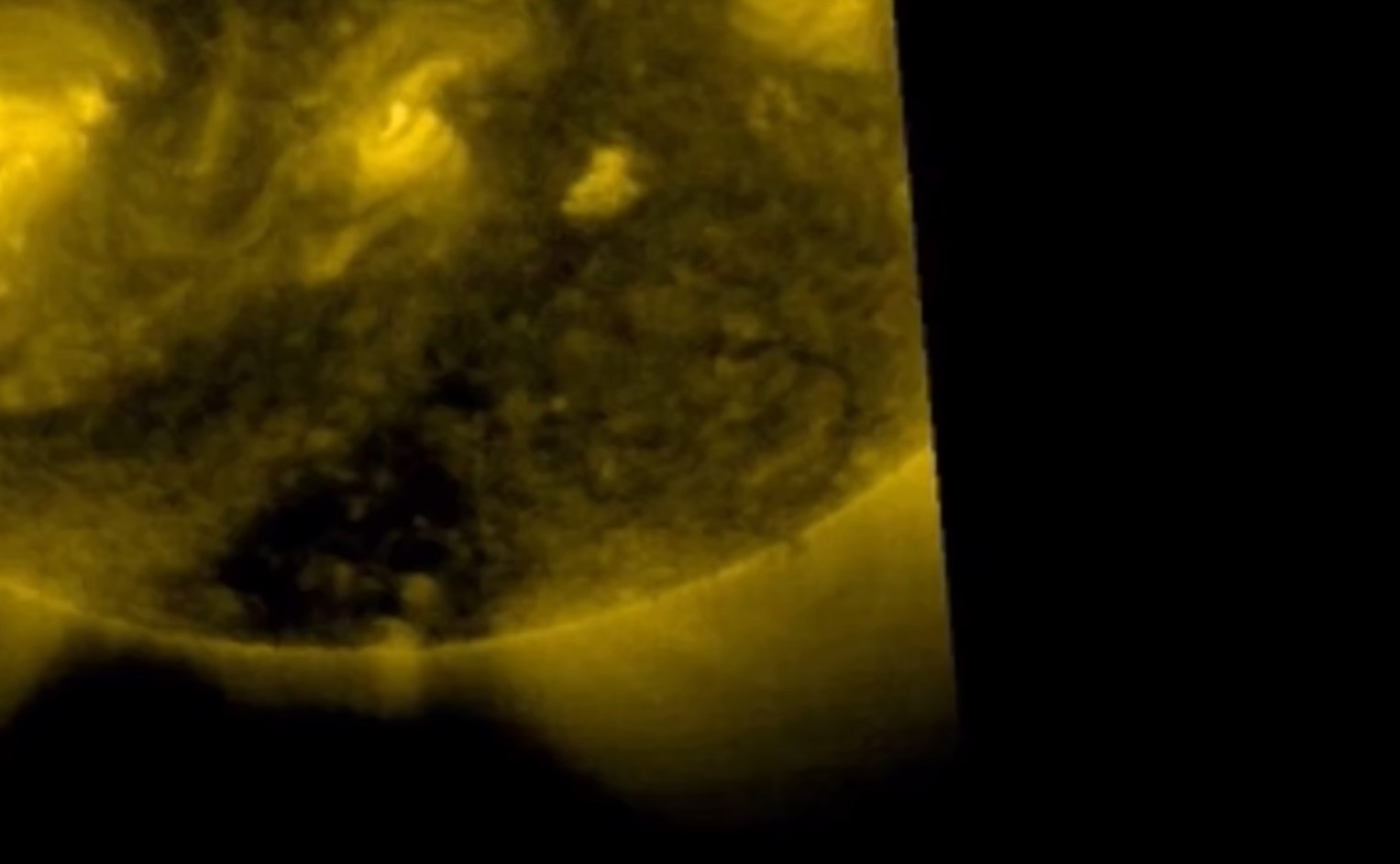 Final thought: Yeah, this is the kinda conspiracy s**t we can get behind. It’s some proper X-Files s**t, and for those of us who grew up in the 90s, that’s what a conspiracy theory should look like. F**k yes, Scott. F**k yes!