At this point, it’s not news to anyone that’s Prince Andrew is just one of the rich and powerful men to have been accused of participating in convicted paedophile Jeffrey Epstein’s underage sex ring. So far, though, all we’ve got is accusations and nothing concrete. The fact that Andrew has stayed relatively quiet about the allegations, though, doesn’t cast him in a good light. Now, though, a Canadian journalist has offered him the chance to refute the claims, earn $100 million US dollars and make donations to victims of child sex trafficking.

Yeah, look, without going through all the sordid details, the claims about Prince Andrew are fairly public and Epstein’s crimes are a matter of public record. Now, though, Investigative journalist Ian Halperin has issued what he claims is a chance for the Prince to prove himself innocent. 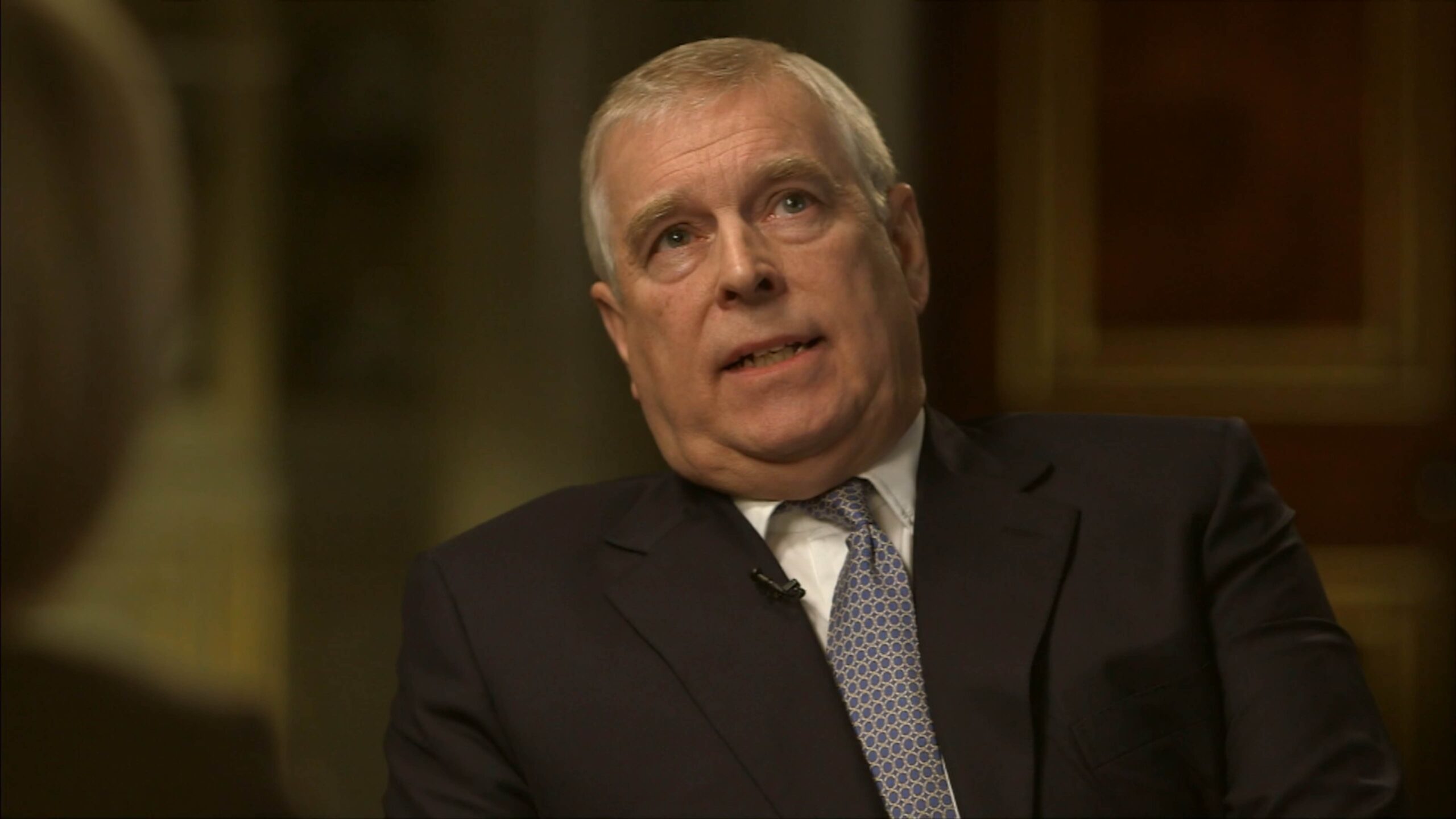 Prince Andrew in an interview about his involvement with Jeffrey Epstein. Credit: BBC

A week after Virginia Giuffre, who’s accused Prince Andrew of raping her, issued civil proceedings in a US court; Halperin has offered the royal the money “to come clean and take a polygraph test with a world-leading polygraph examiner.”

He reckons he’ll set up the biggest pay-per-view event in history and put the accused on a polygraph that’s 99.999999% accurate. 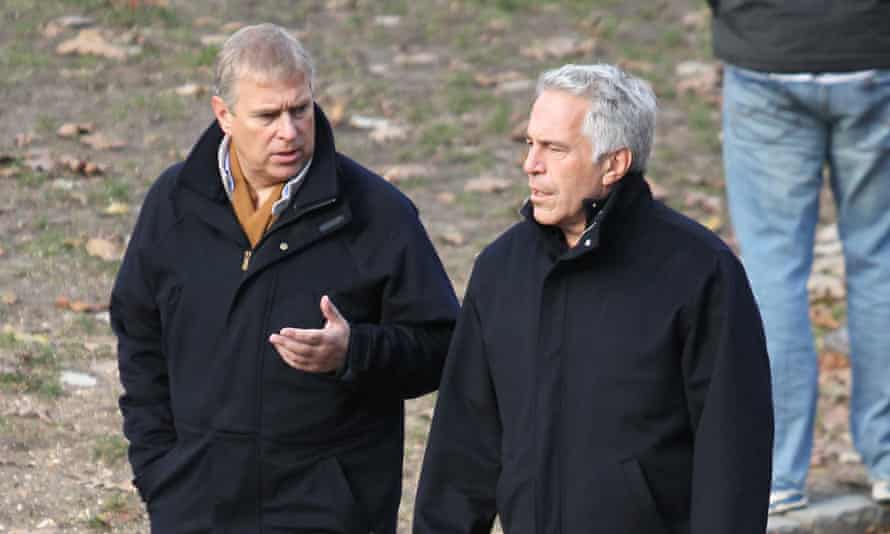 “If he (Andrew) is as innocent as he says he is, he passes and it clears his name. It is a great way for him to vindicate himself in 45 minutes. It will be a pay per view event, hopefully the biggest pay per view in history, where Andrew gets $100million for just turning up and taking the test, so it is a win-win for him and he would be able to make a donation to victims of child sex trafficking.”

It’s a f**ken brave call. So far, though, the Prince hasn’t bitten. Given how badly he flunked his last interview on the matter, we don’t see that changing. 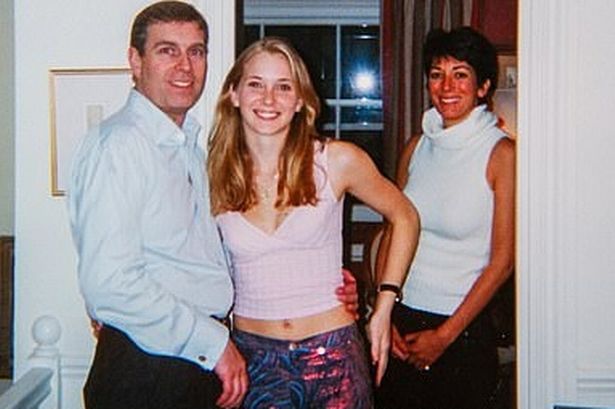 Final thought: Yeah, nah, this is a pretty f**ken gross affair, but if he’s guilty, he needs to go to prison. The days of getting away with crimes because you’re rich and famous need to be a thing of the past. Still, we’re realists. As much as we’d like to see it, we can’t imagine it happening. What about you?