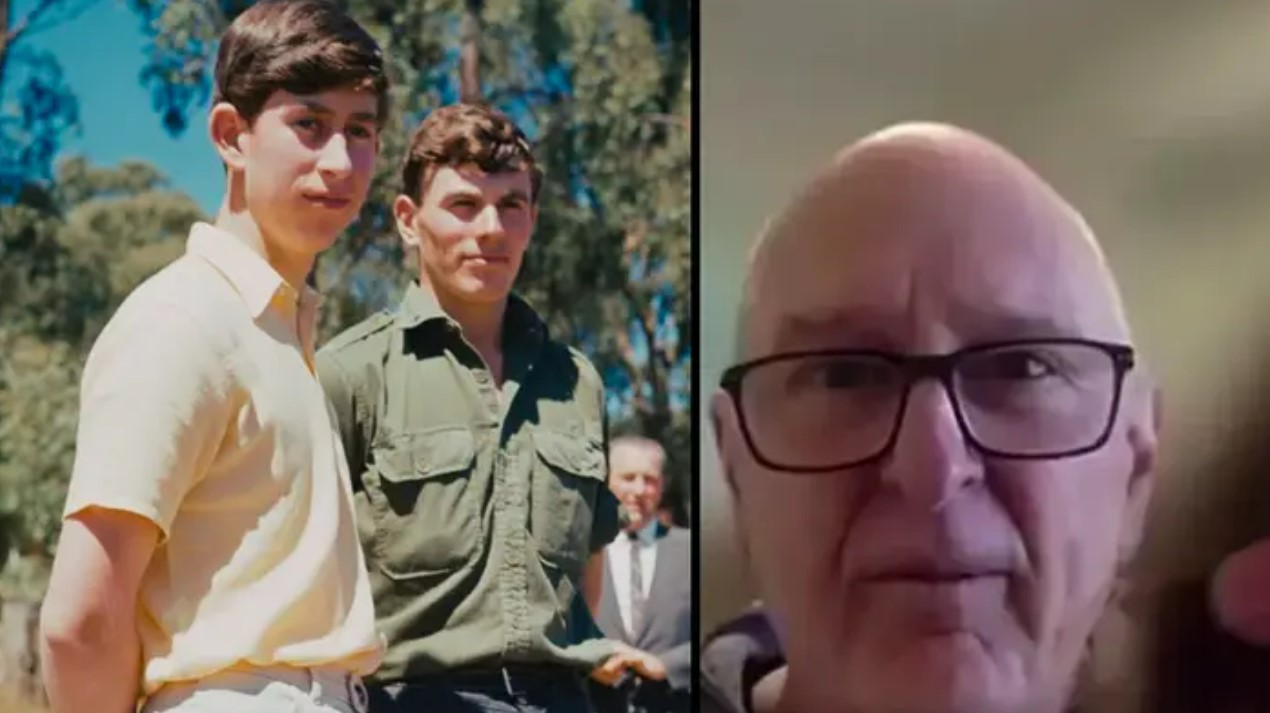 One of the great things about big world events is that they bring the hangers-on and weirdos outta the woodwork. Deadset, gossip magazines are having a field day right now, as everyone who once had a tangential relationship with the late queen is seeking their fifteen minutes. Here in Australia, the story’s the same. That’s why we bring you Richard Kumnick, a bloke who stole some of King Charles’ hair fifty years ago – and he still has it!

Yeah, so for those of you don’t know, King Charles spent a semester here in Ozzyland as an exchange student in 1966. He attended Geelong Grammar School, where he was a prefect, and apparently, the kinda bloke who knows that snitches get stitches. 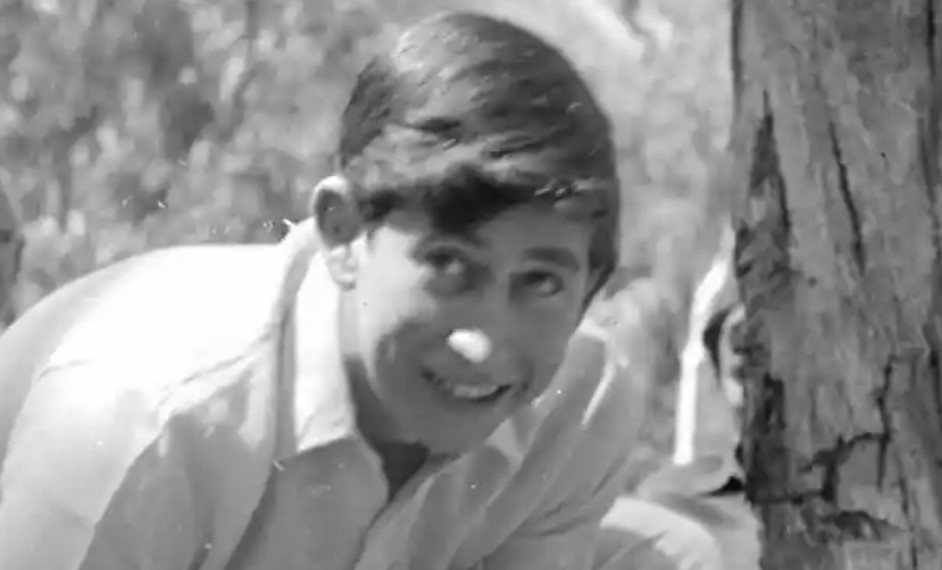 It was during this time, that Kumnick, a guy who probably knew he’d one day be able to tell the world about his brush with fame, stole some of the then future King’s hair clippings.

Talking to Nine News, he said, “The then Prince Charles was waiting to get his hair cut and I was waiting for his to be completed. I noticed his hair drop onto the floor. It was all his because he was the first one to have his hair cut.”

He reckons he grabbed a handful of the hair and has kept it in an envelope ever since. There’s no word about whether he gives it the occasional sniff, uses it during sexy time in the bedroom, or wears it as a wig, moustache, or merkin. Don’t get us wrong, we can’t discount any of that, but we’ve got no evidence whatsoever. 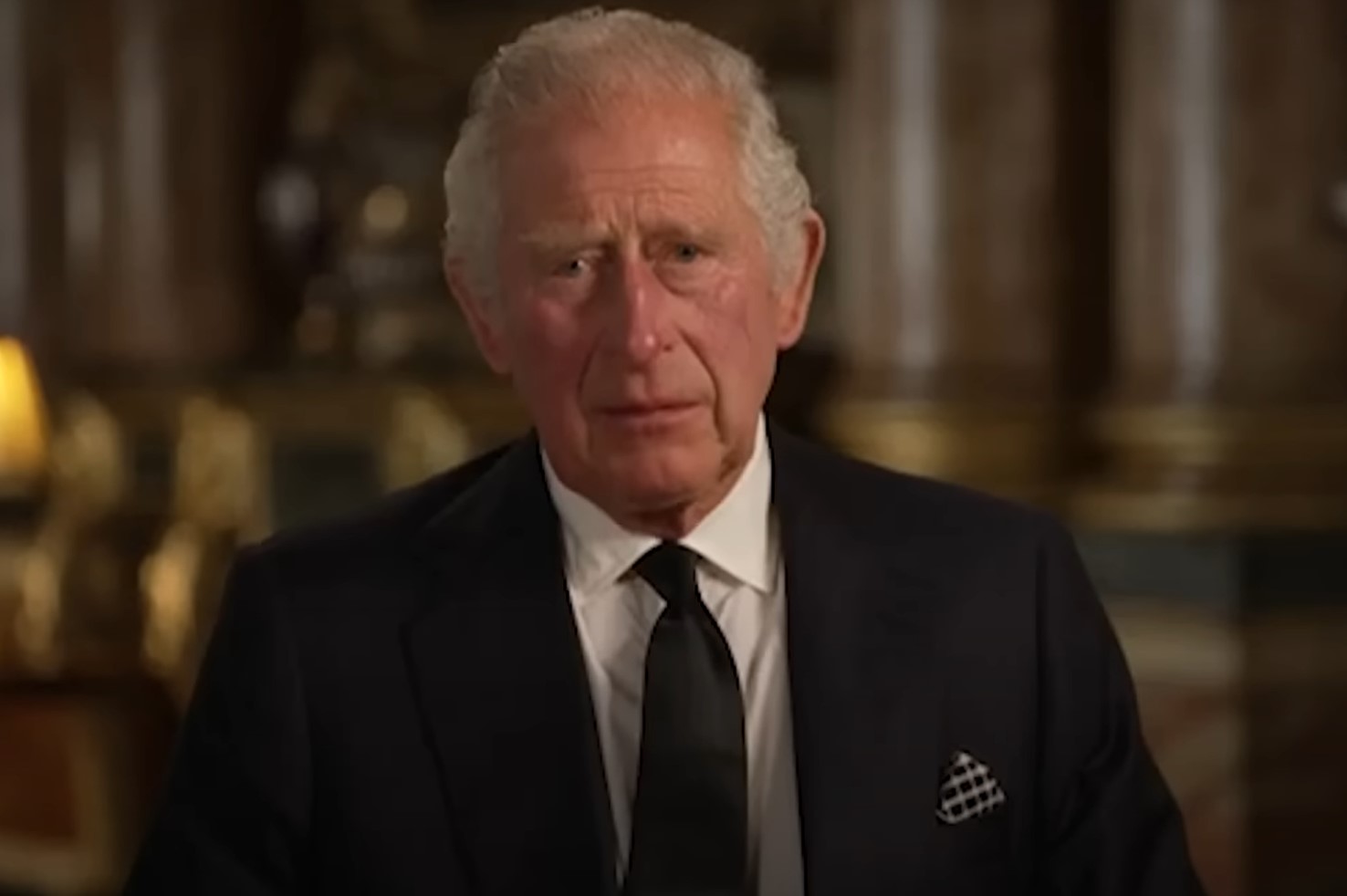 What we do reckon is a bit strange, though, is the fact that it’s not like the two were even buds. It seems that apart from that, the most interaction they had came when the prince was on prefect duty and busted Kumnick taking a smoke break.

“It was a dark room on the side of our living quarters, and I was having a Marlboro and he happened to pop into the boiler room,” Kumnick reckons. “I don’t know whether he called me Kumnick or not, but he said, ‘I will have those thank you’. I was pleased that that was as far as it went, because if it had gone any further, I would have ended up in Mr Hanley’s office.”

Thank f**k for that! 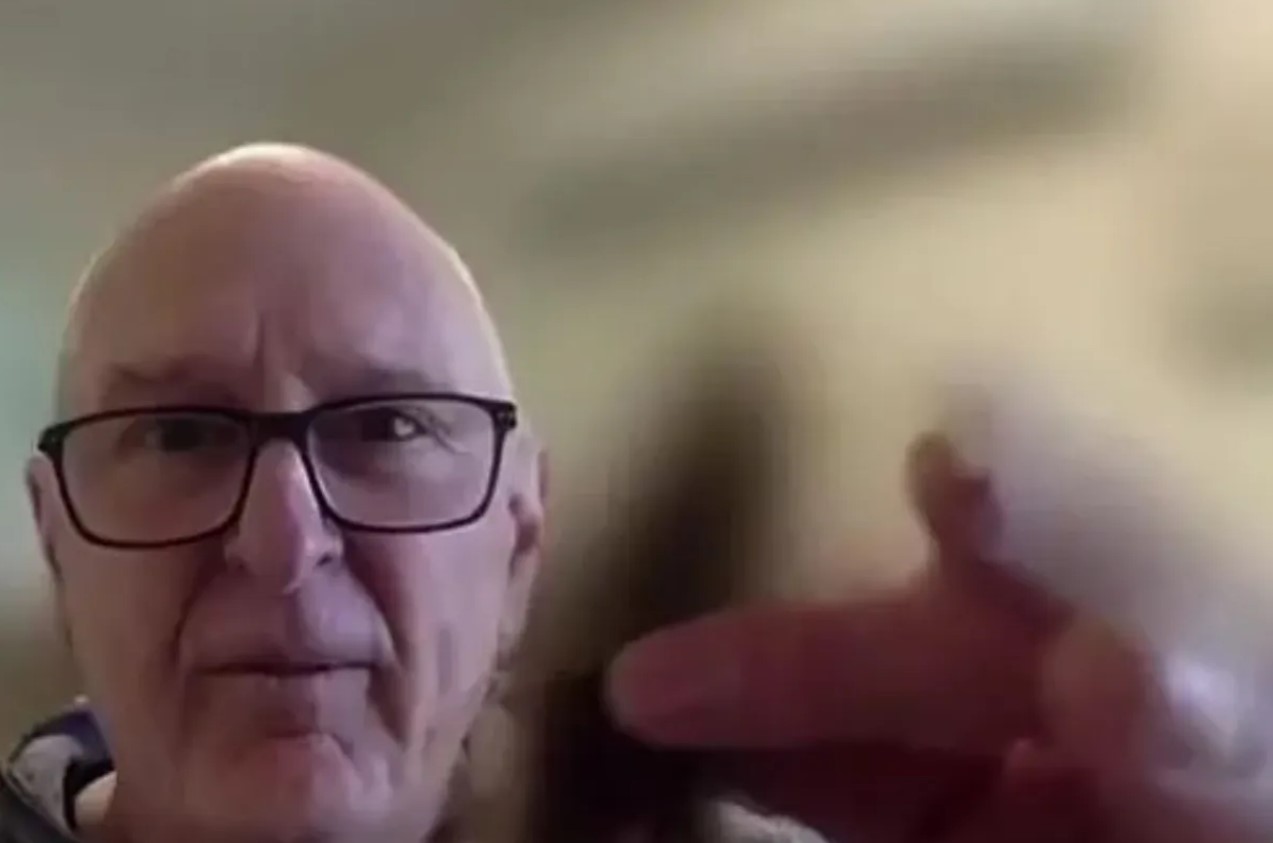 Final thought: Yeah, look, it’s easy for us to sit here in our ivory tower and judge, but it’s not like we’ve got any of the king’s hair, so really, that probably makes us the losers. Don’t you reckon? Anyway, let us know your thoughts on this. And if you’ve got celebrity hair tucked away in an envelope somewhere, spill the beans. See you in the comments section!