We haven’t seen a decent Photoshop battle on this page for a while, so when we found out that a picture of Pommy Prime Minister Boris Johnson had been used as the basis of one over on Reddit, we had to check it out. Basically, the big gimp has been photographed in full science mode while he’s holding the vaccine up and staring at it with a look of deep reverence on his face. In essence, it’s a pretty typical PR shot of a politician. What it’s been turned into in the Photoshop Battle, though, is well worth a laugh… 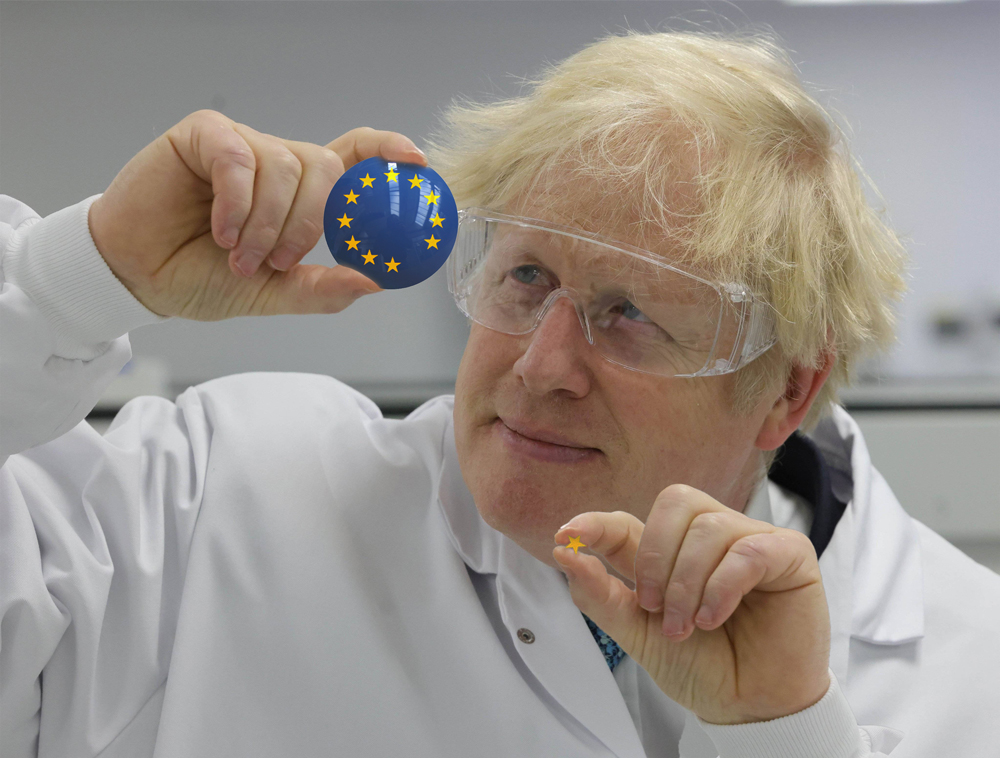 It’s pretty hard to say which kind of image is the best, but we’ve gotta admit we have a soft spot for those people who do something creative with it. You can see that they’re not just ripping off people they’ve seen before, they’re actually doing something that could even be called art. 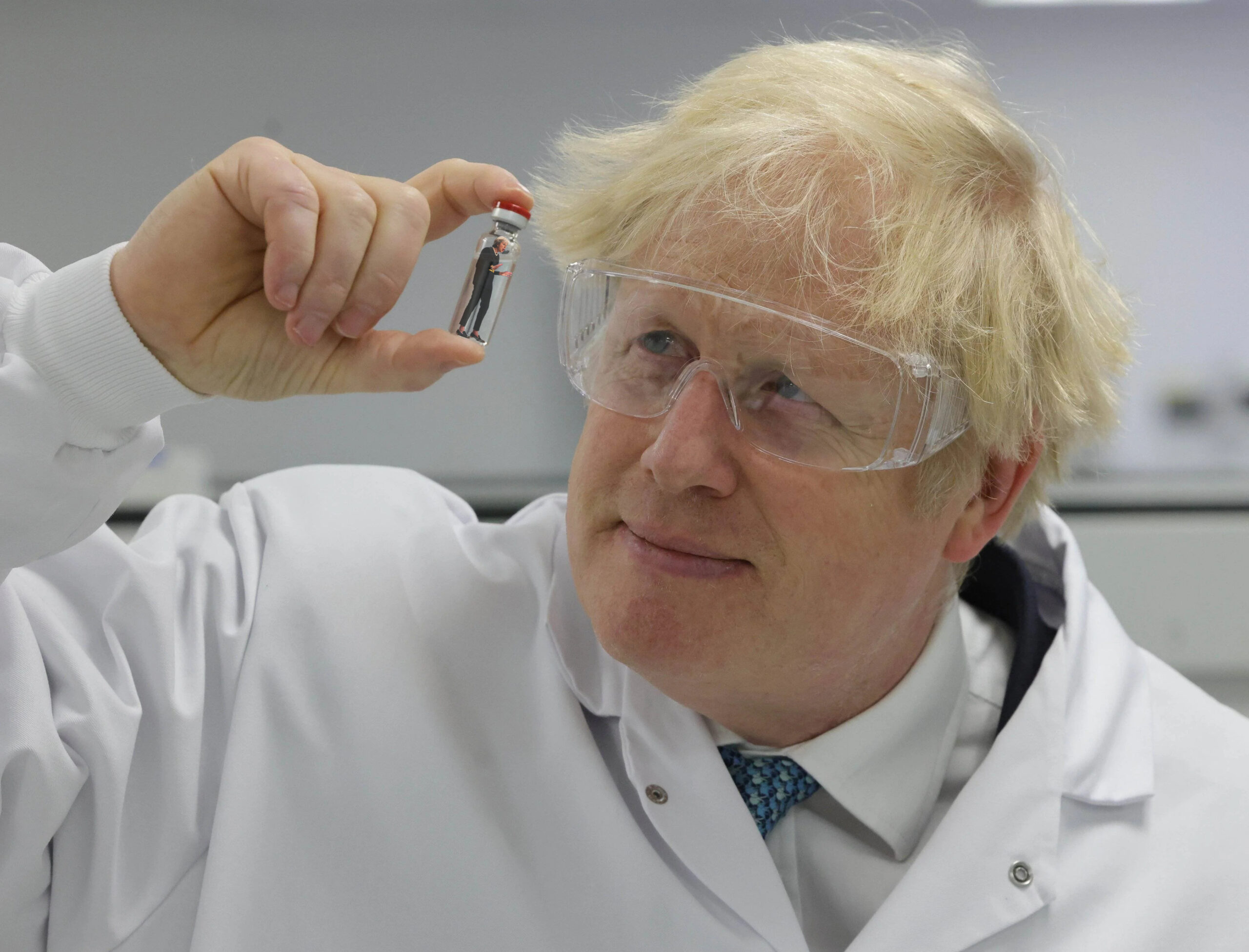 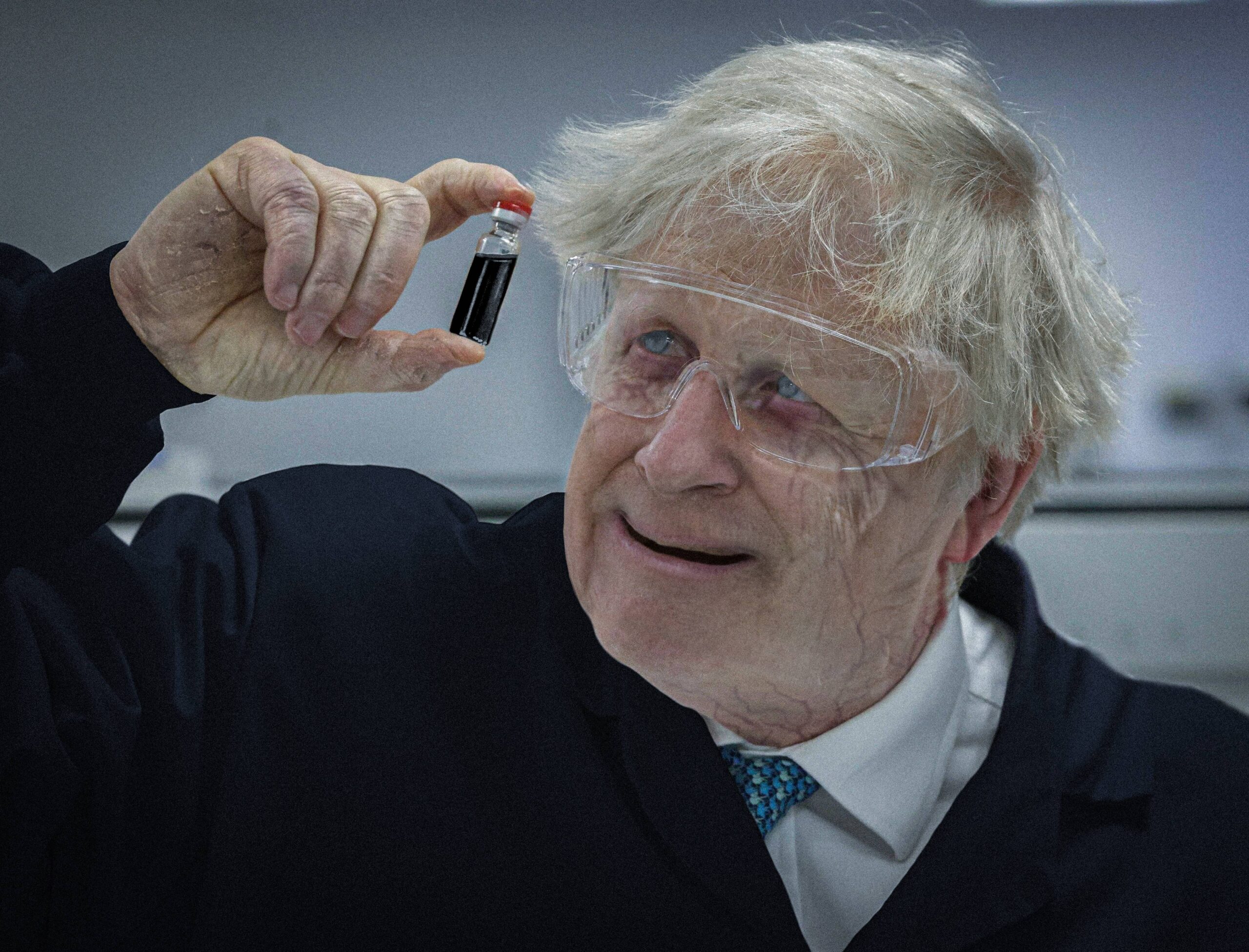 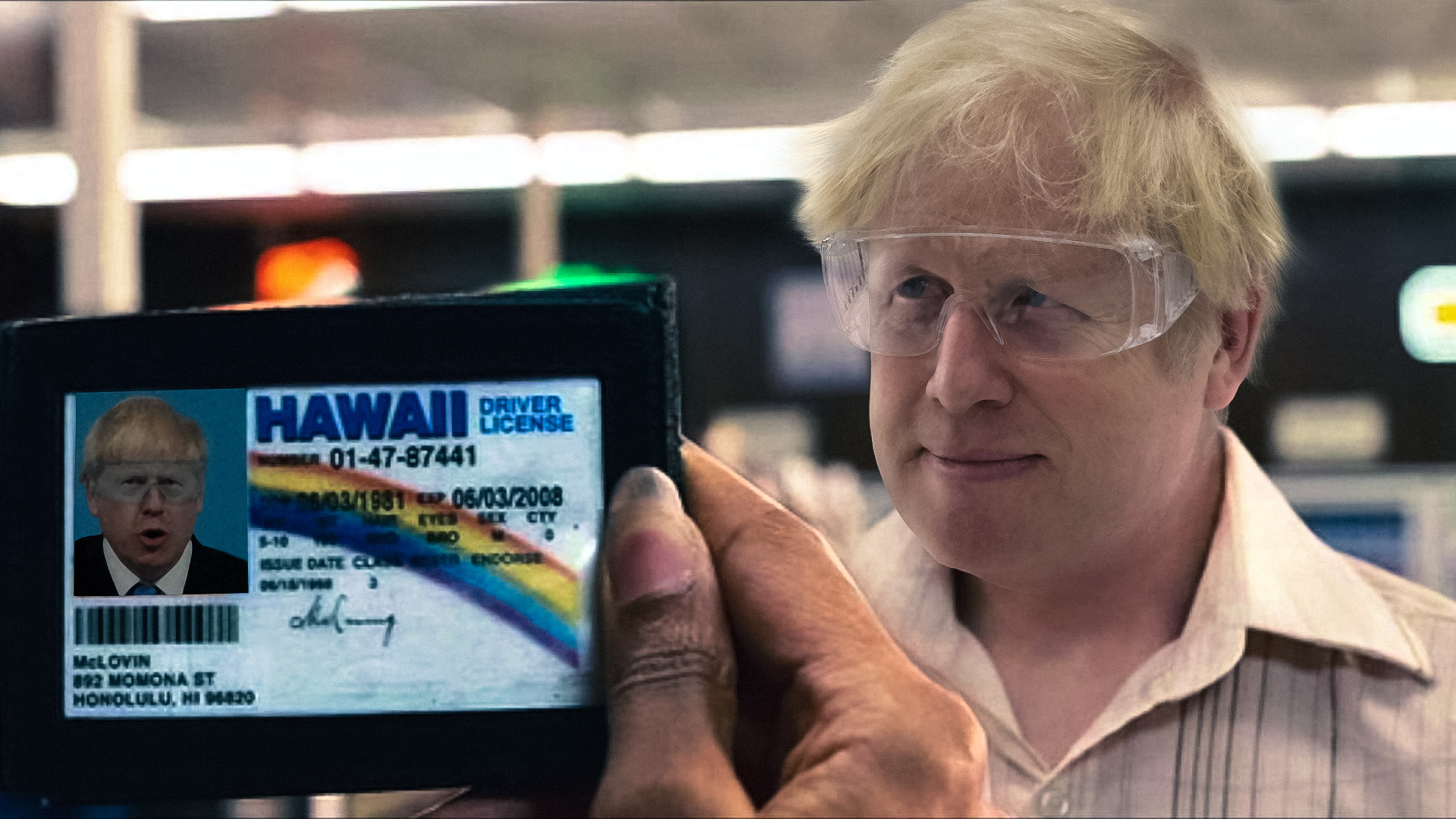 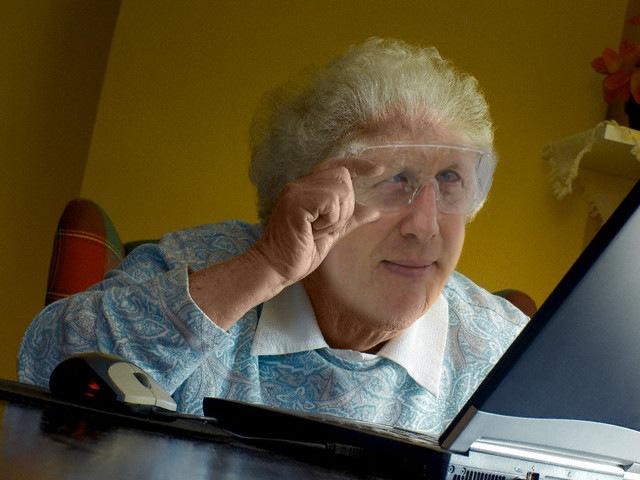 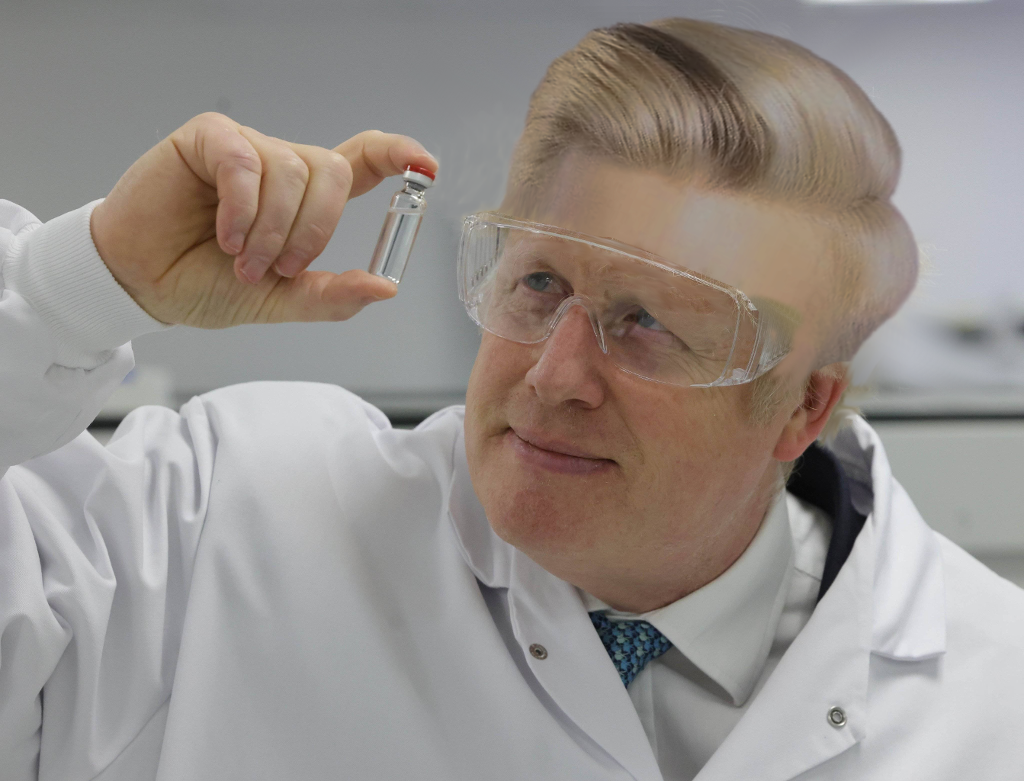 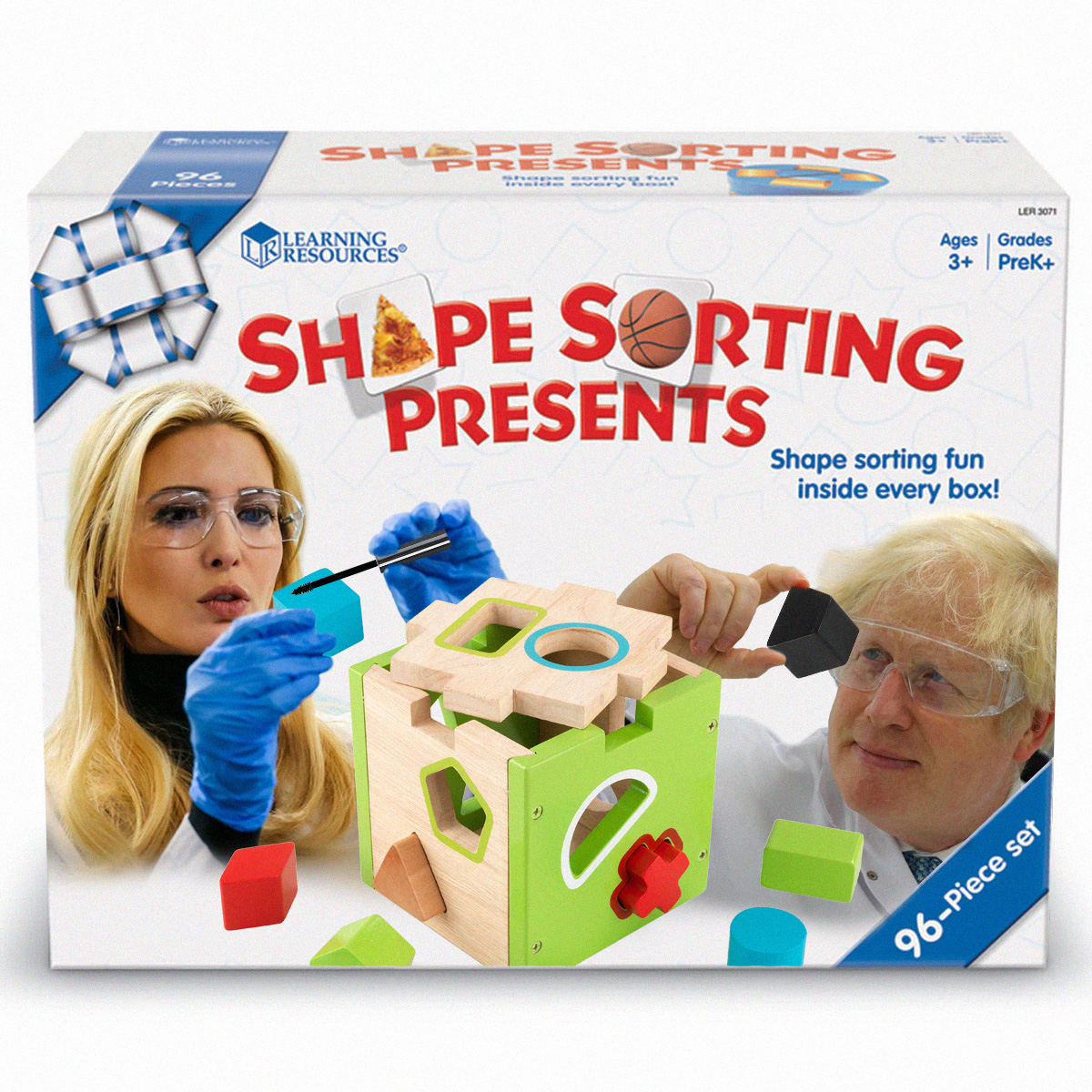 And that’s one of the things that’s kinda good about this stuff. It really captures the spirit of the culture at a moment in time. You can almost imagine a museum holding a wing of the best images from various Photoshop battles down the years. 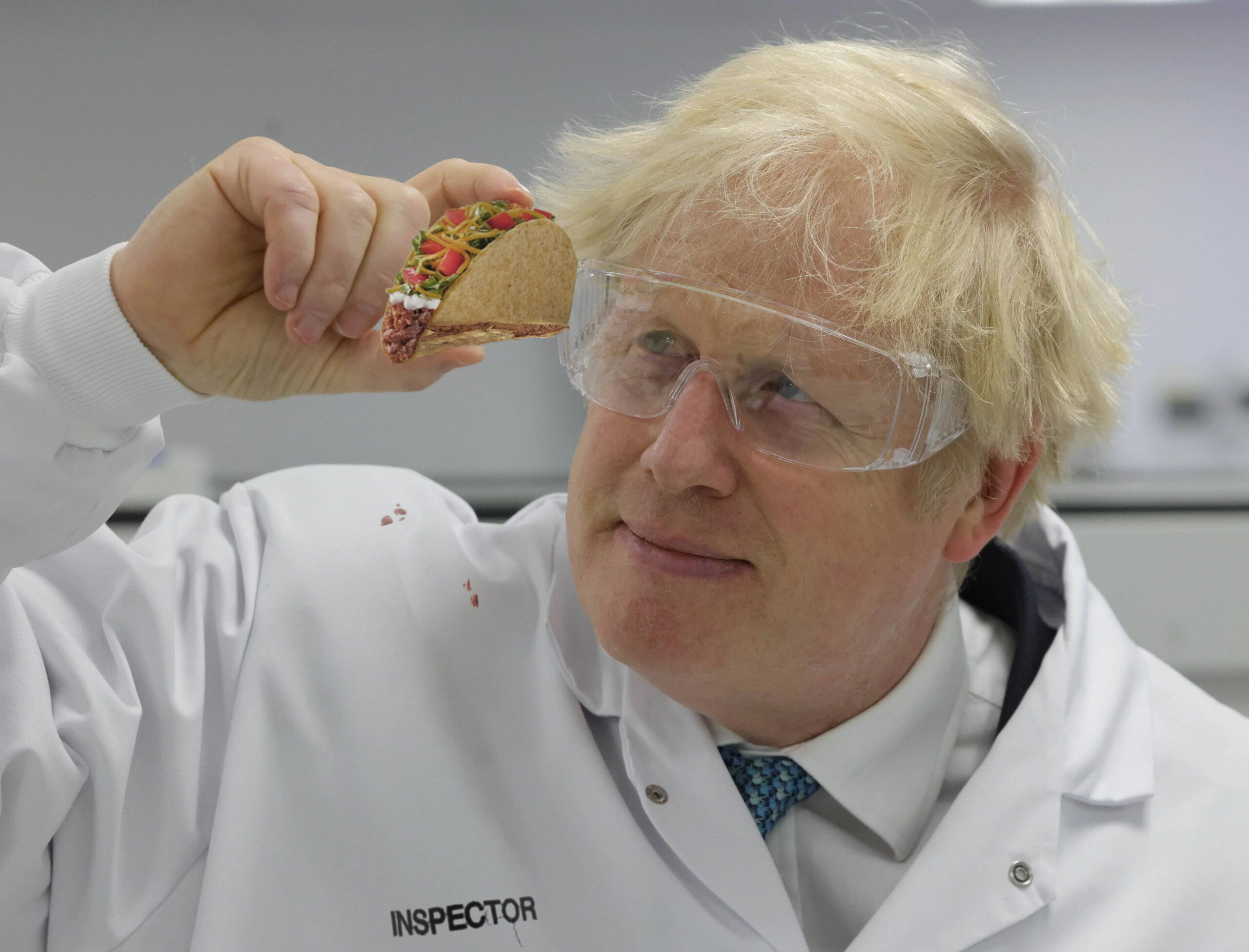 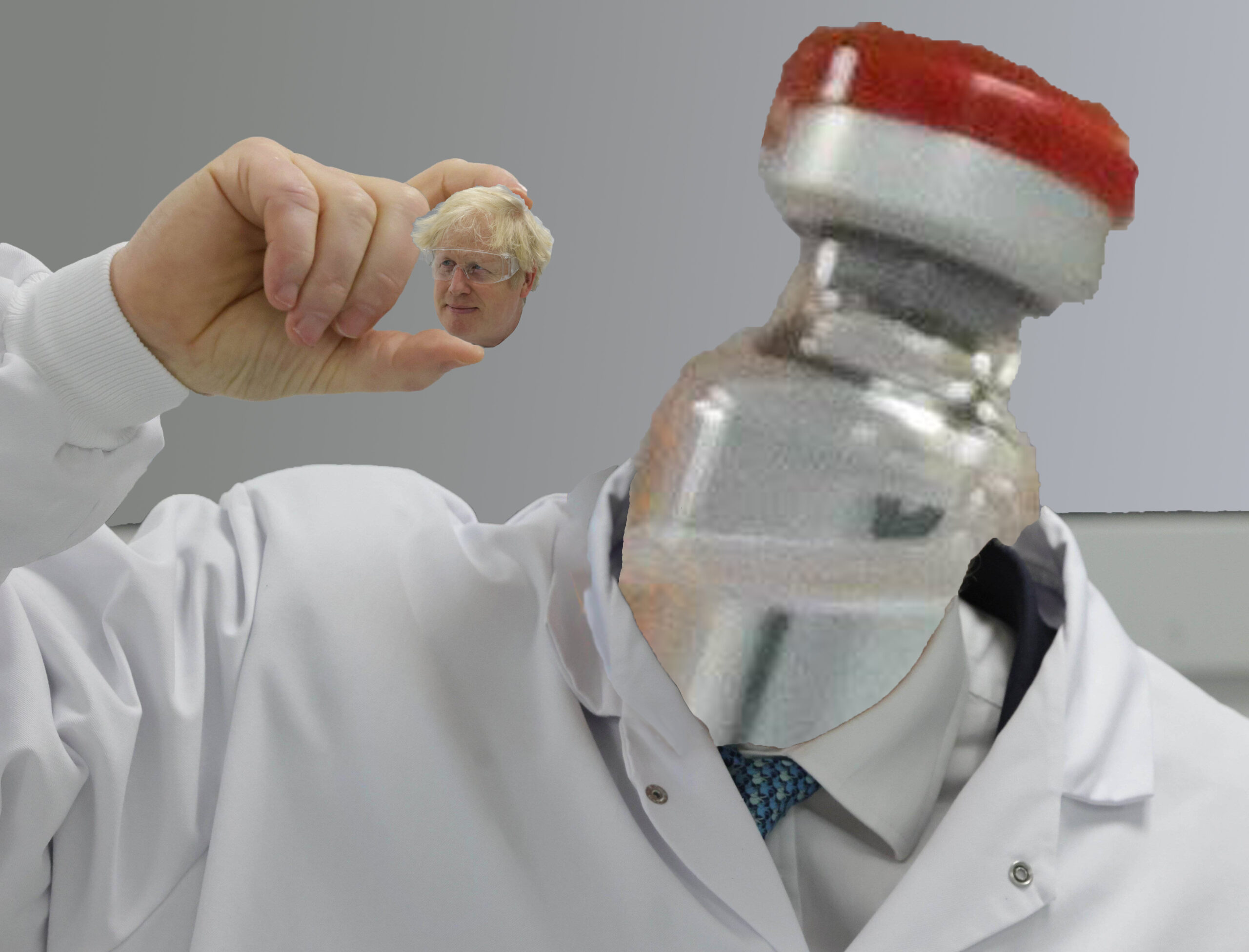 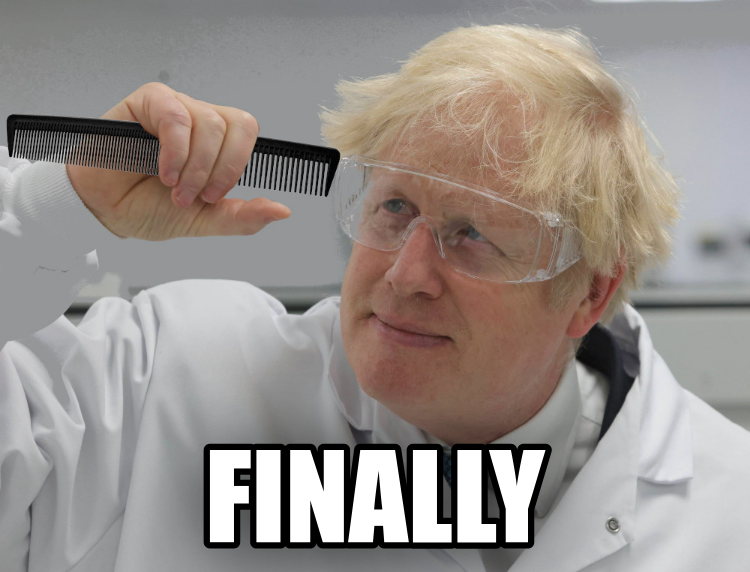 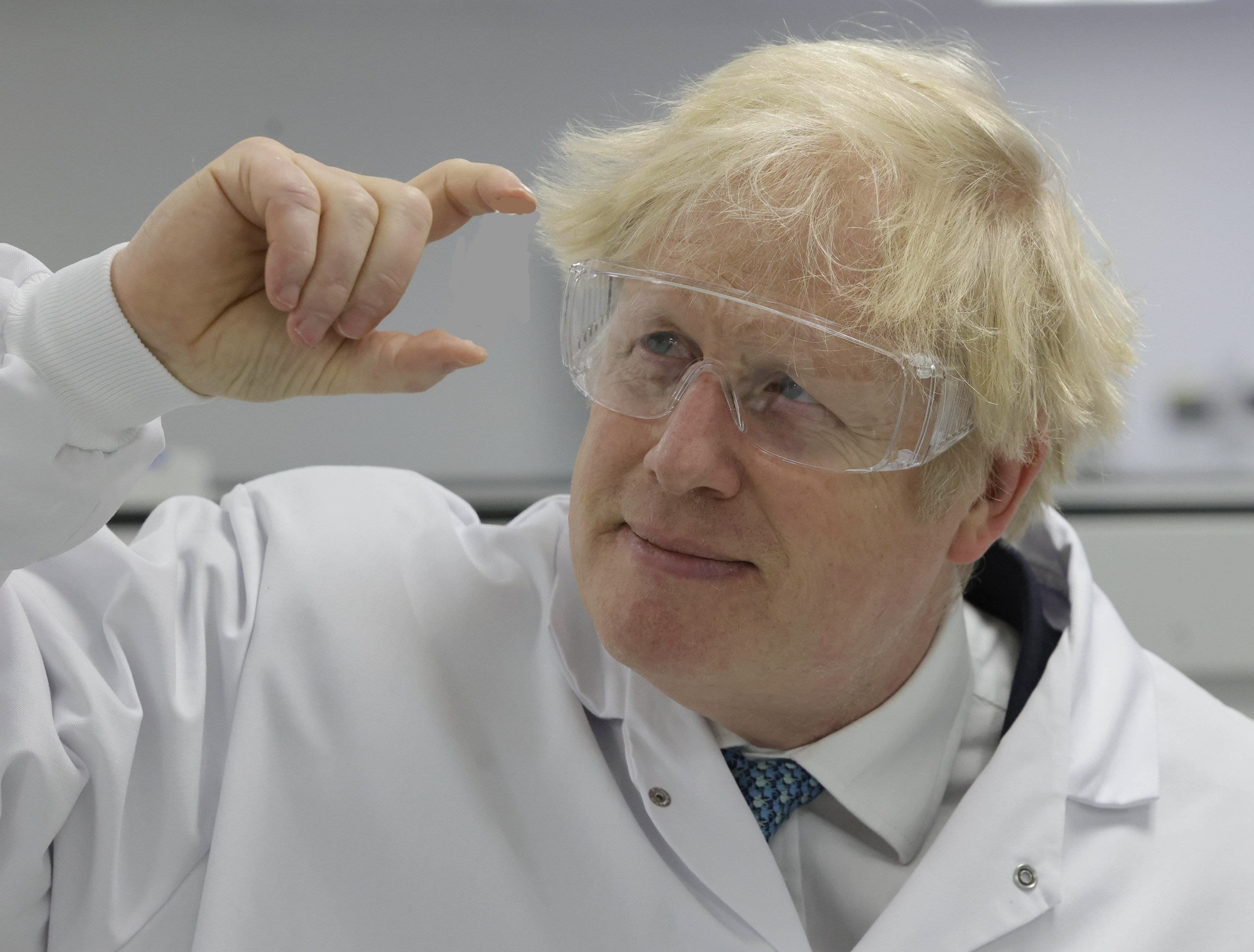 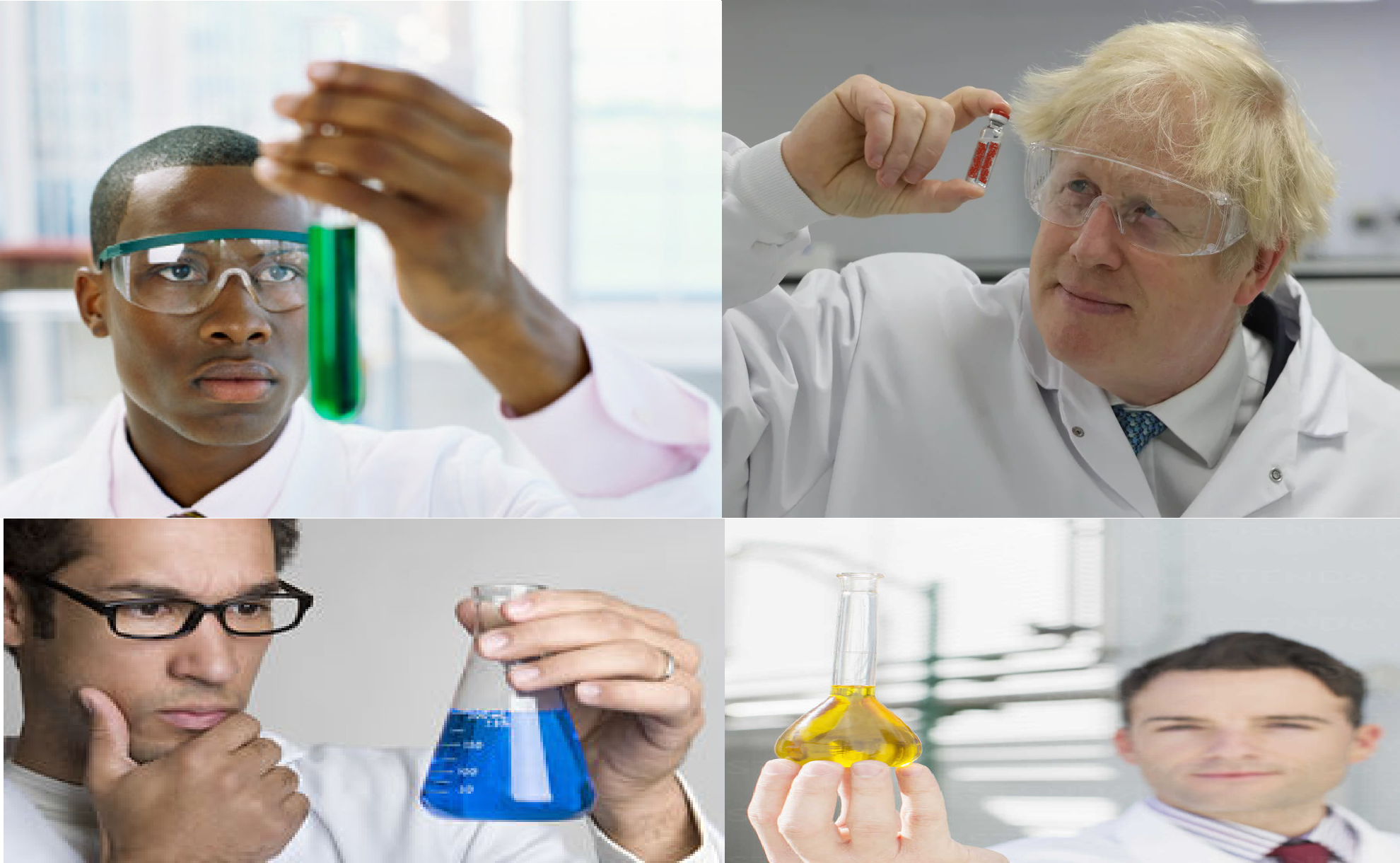 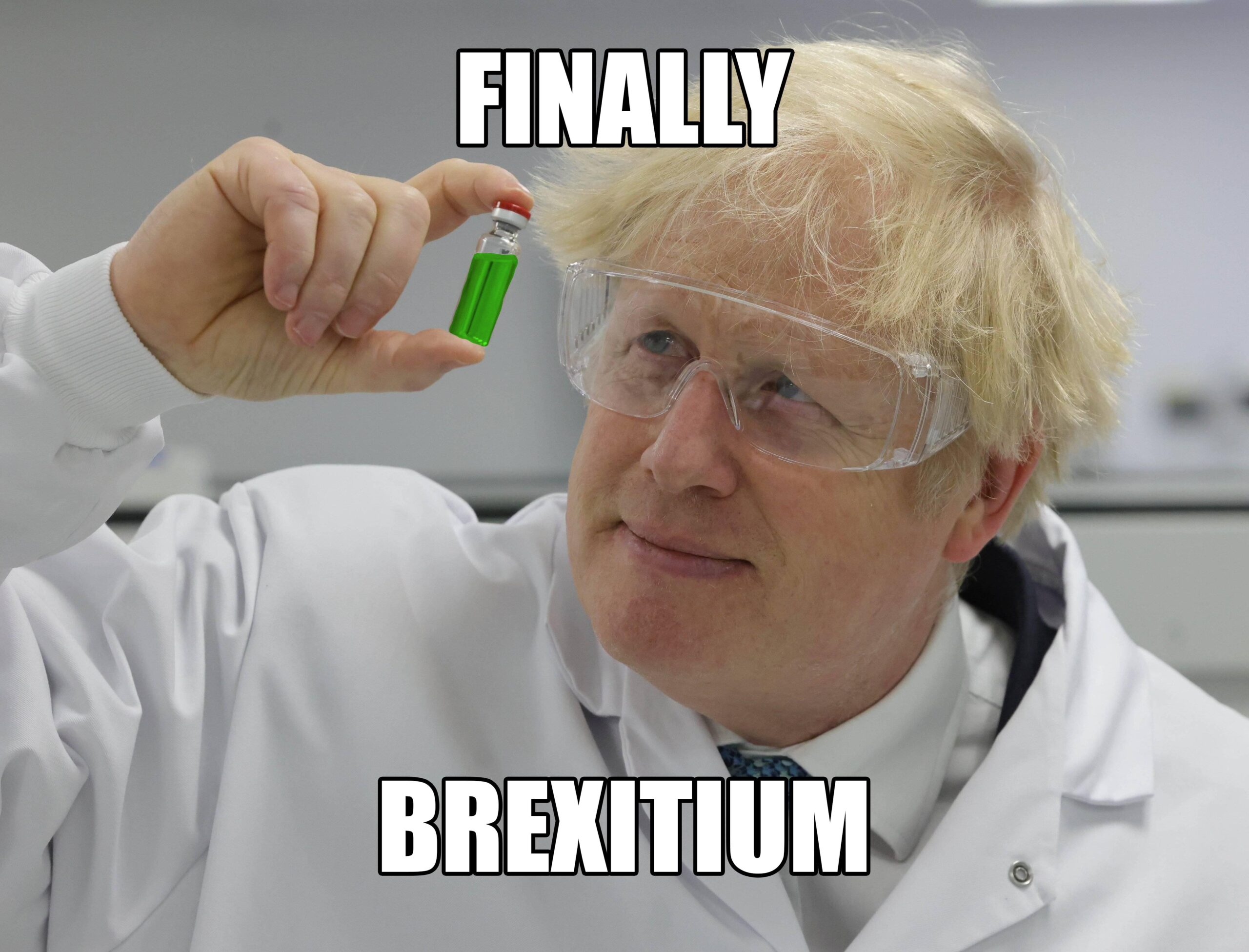 Don’t get us wrong, we know it’s a long shot, but just as any medium can represent s**t in society, we reckon this one does it pretty well. After all, there are more than a few clever digs at Brexit in this lot. 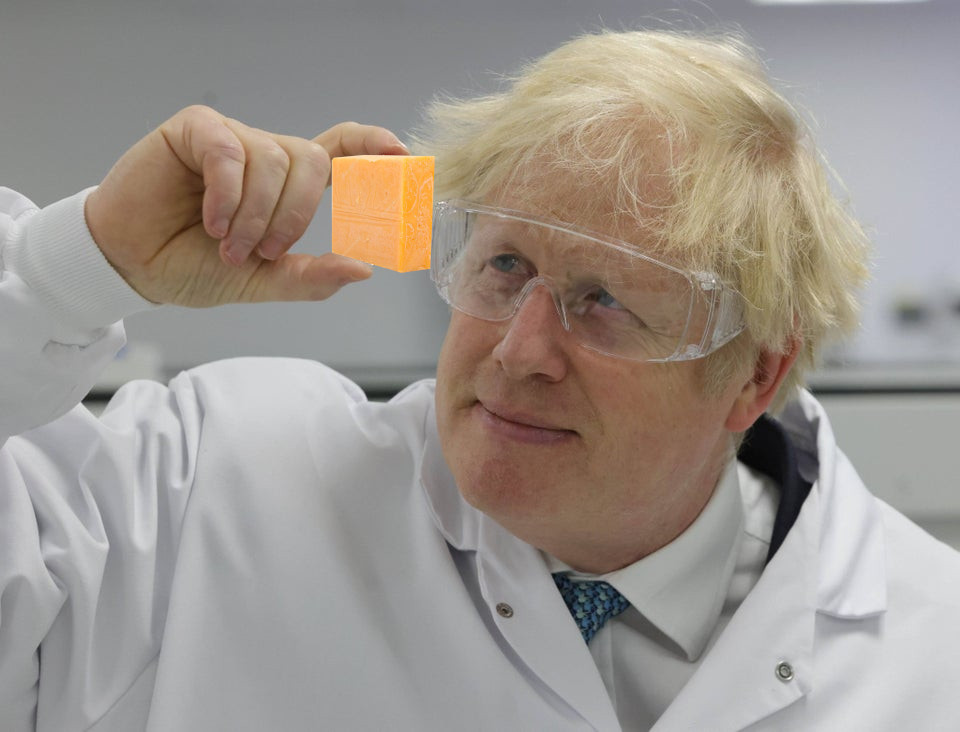 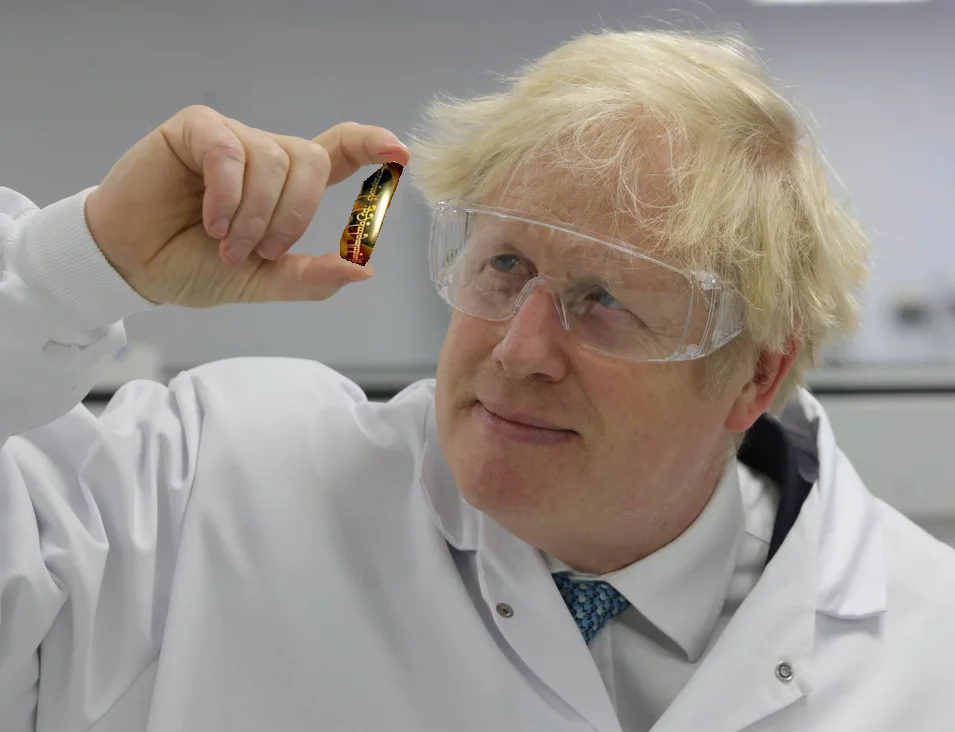 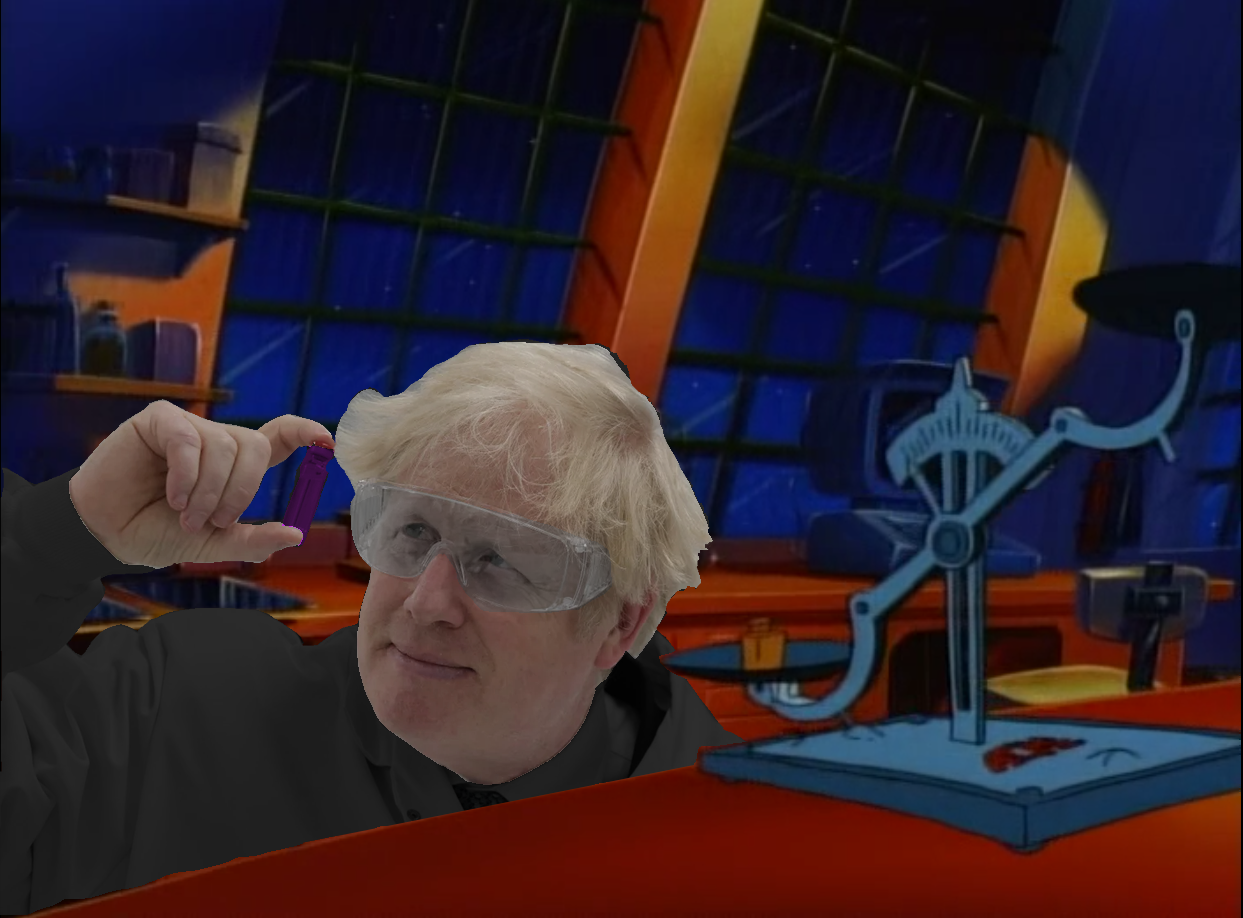 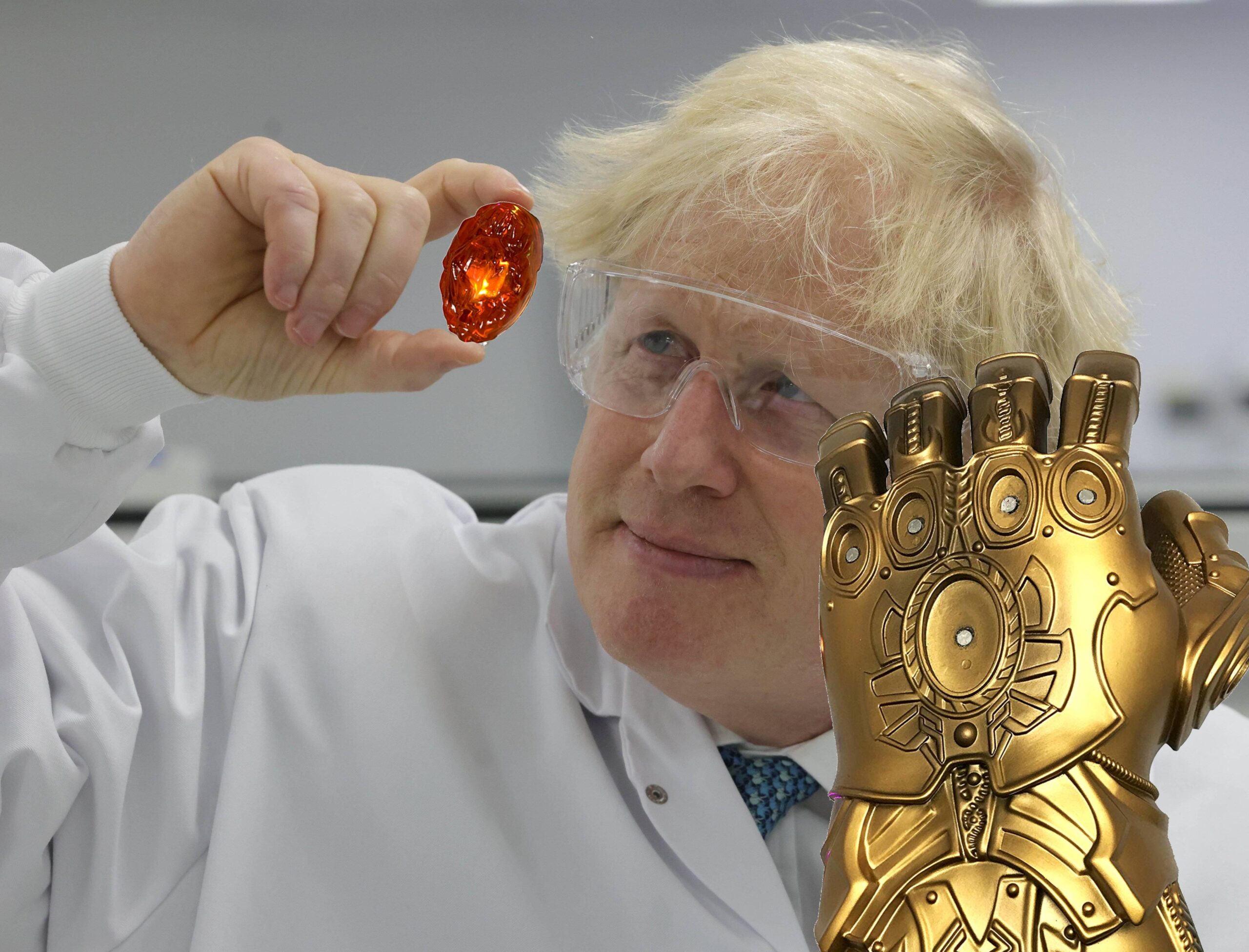 Final thought: As always, you can find loads more of this stuff on the original site, but if you’re feeling creative and you have a crack yourself, let us know in the comments section. We’d be keen to have a squiz at what you cook up!

If there’s one saying we bloody love it’s this classic: ‘Music can soothe even the savage beast.’ Deadset, that one’s a f**ken pearler, and we all know that a good bloody tune is a great way to chill the f**k out afte...