Parents sue 30 year old son who refuses to move out

I’m pretty sure most of us have got that one mate who still lives at home with his parents and refuses to move out! In an epically awkward move, the parents of one deadbeat 30 year-old bloke have taken him to court because he ignored all of their eviction notices. Chuck has the story…

Michael Rotondo, an ‘entrepreneur’ from upstate New York has spent the last eight years living in a bedroom right next to Mummy’s room in his parents’ house. Mum and Dad, obviously keen to f**k loudly without Michael’s presence in the room next door making it awkward, had been telling the not-so-young bachelor to bugger off for quite some time when they decided to make things official. 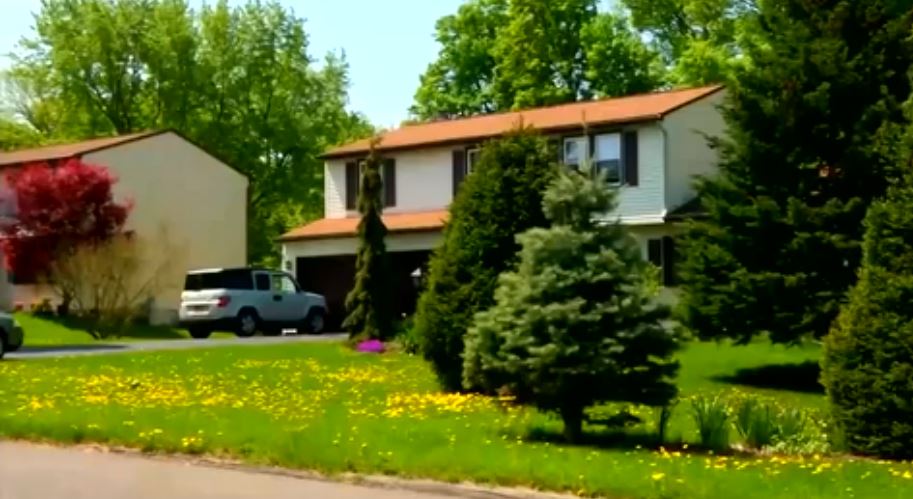 Dad penned Michael a blunt as f**k letter. Michael, he wrote, after a discussion with your mother, we have decided that you must leave this house immediately. The letter gave Michael 14 days to comply. He was warned that if he didn’t vacate in that time, Mum and Dad would take whatever actions necessary to enforce the decision.

Michael took one look at the letter, thought, yeah-nah, I’m gonna call their bluff. F**k them.

In fairness to Michael here, he does seem to have some financial worries that he needs to take care of – and Mum and Dad have urged him to do just that. It seems that Michael isn’t interested in working a regular 9 to 5.

Mum and Dad urged him to get a job. Have a go at how they worded it. This goes way beyond frustration. Something tells me that if this isn’t fixed soon, there’s gonna be a murder on the cards. There are jobs available even for those with a poor work history like you. Get one — you have to work! 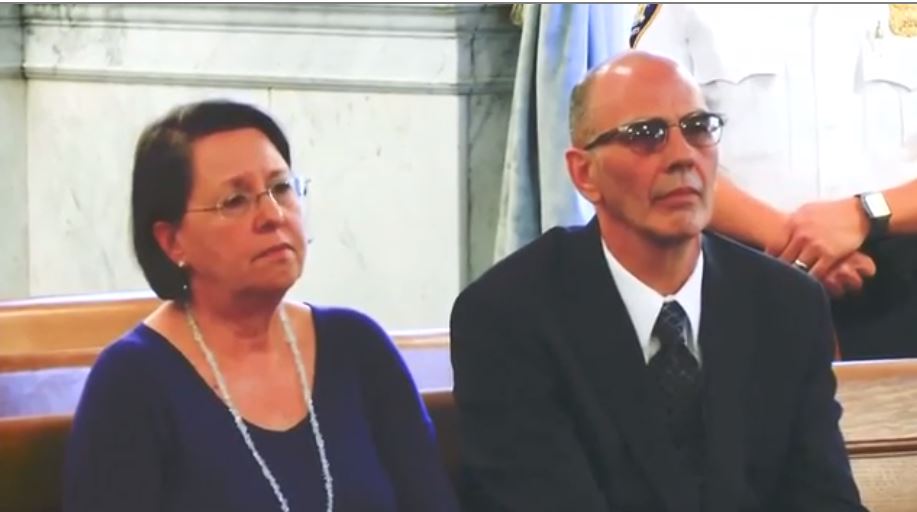 They even gave him over a grand in order to help him move. Again though, Michael thought, yeah-nah. He paid some bills with it and kept living in the house.

Finally, Mum and Dad took him to court. The judge agreed with them and told Michael he had to accept adulthood.

Michael was pissed. He said the decision was unfair and outrageous. He told the New York Post he doesn’t want to stay at home. “I’ve been trying to leave there for a long time,” he said. “They stopped feeding me. They cut me off the family phone plan.”

Michael, you’re thirty. Feed yourself. Get Skype. There are solutions to these things.

After all of this, Michael is still refusing to leave. The judge gave him thirty days. Michael says that won’t happen. 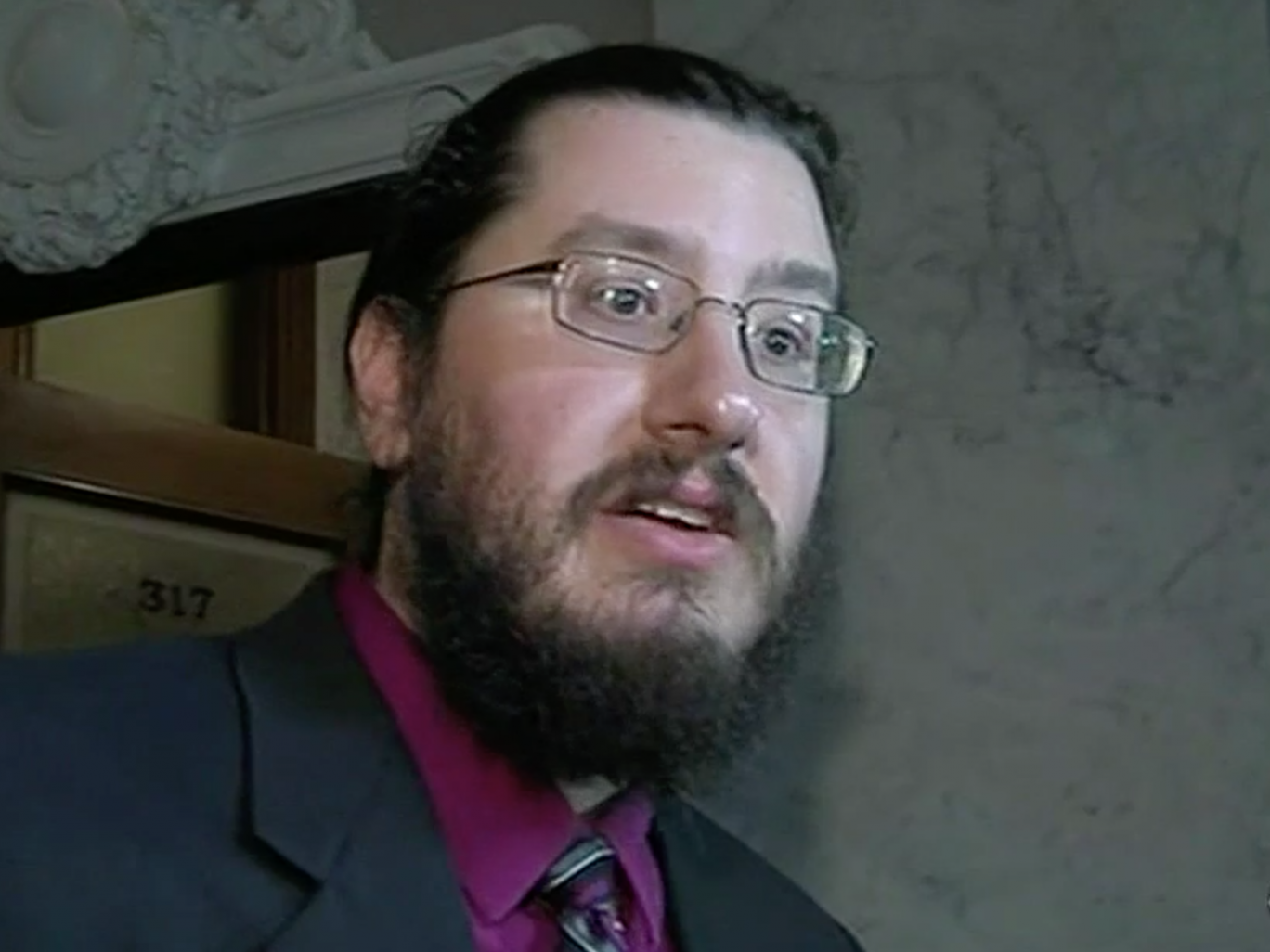 Final thought: Family dramas are never easy. But come on Michael, Mum and Dad just want to have some kinky roleplaying sex and they can’t do that with you in the next room. Give ‘em a break. Get a haircut. Get a real job. Clean your act up and don’t be a slob. There are people out there with rooms to rent. Why don’t you try this chick? She seems cool.