One of the real joys of the internet is getting to watch crazy s**t in video form. Yeah, nah, back in the day, you might be lucky to hear someone tell an amusing story about a bloody hectic scene they’d witnessed, but you never knew whether they were pulling your leg or not. Nowadays, though, we’ve got it all on camera, and it’s all just a few swipes of the finger away from easy viewing. So, without further ado, check out this legend cop as he deals with a painful Karen anti-masker…

It all went down on a train in Vancouver in Canadia, and the city’s transit police reckon it highlights just how bloody difficult anti-maskers are. Now, apparently, this one originally went viral at the tail-end of last year – it was filmed in December of 2020 – but it’s doing the rounds again, and it’s new to us, so have a bloody squiz if you haven’t already. 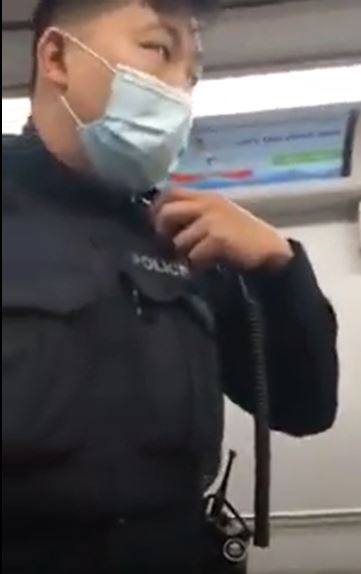 When the policeman approaches the sheila and asks her to put on a mask, s**t escalates quickly. Yeah, nah, you can tell she was keyed up and waiting for this moment. She whips out a card after saying she has a medical exemption.

The text is illegible, and the cop stays calm while continuing to do his job. At this point she goes full f**ken psycho. Yeah, nah, she just deadset pops her bloody top, but he’s like, “Yeah, sorry Kazza, but you’re gonna have to get off the train if you don’t want to wear a mask.” 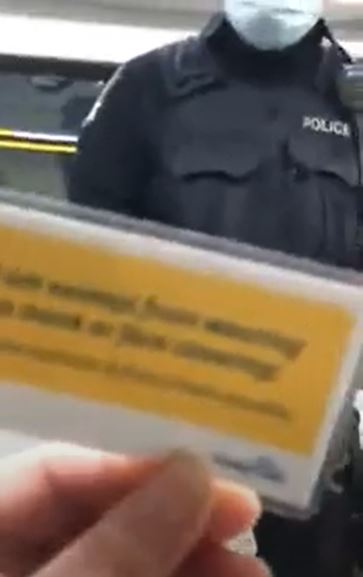 “I need healthy air exchange in my mouth!” she says.

It does her no good, though. The police officer makes the arrest while she rants and raves, notably putting himself in the firing line of her super-spreader cooties.

Sgt. Clint Hampton, the spokesperson for Metro Vancouver Transit Police, reckons, “Officers enforcing the regulations are already at an increased personal risk by having to deal with people who are unmasked and whose health status is unknown during a pandemic. Further causing concern is that often these anti-maskers are immediately confrontational and in some circumstances physically combative with officers from the onset of the interaction.” 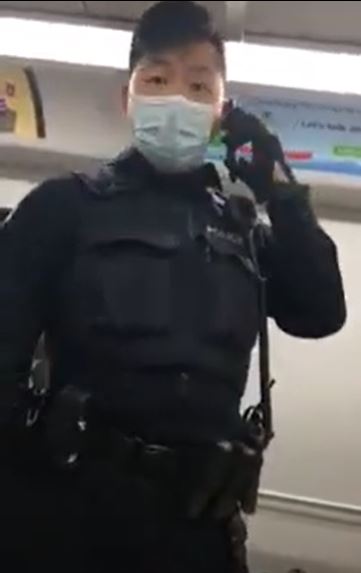 Final thought: Yeah, look, we’re glad that s**t’s not too bad here in Oz, although winter is coming, and we have to hope it stays that way. Anyway, thankfully great cops like this bloke are keeping us safe from the Karens. Yeah, nah, what a top bloke.

Japanese bloke is renting himself and offering ‘nothing in particular’!

Now, don’t get us wrong here, we bloody love our jobs at Ozzy Man Reviews, and we’re sure you big bloody bewdiful b**tards love your jobs too, and even though we’re pretty sure that plenty of you go to work and get aw...