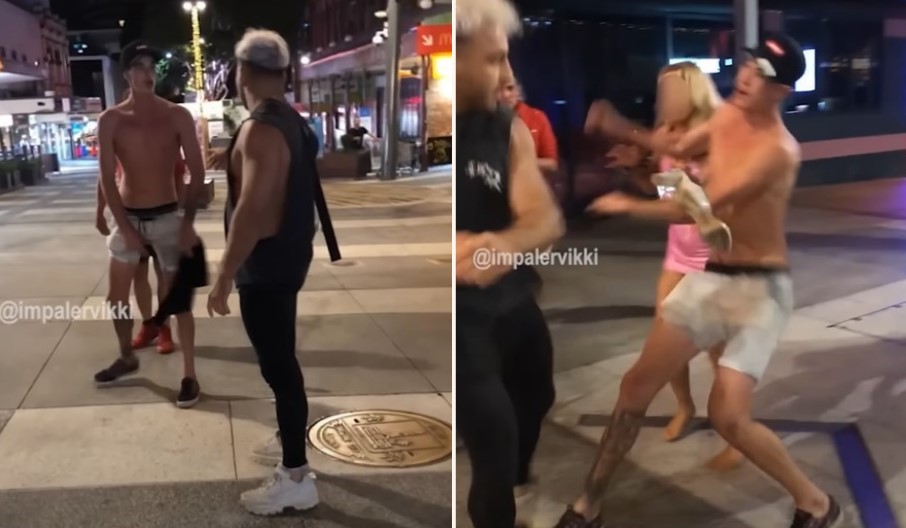 One of the things martial arts movies talk about a lot is the ‘honourable’ way to be a f**ken weapon. You know, when the hero has the ability to friggen destroy anyone who pisses him off, but he saves that s**t for the truly deserving. In fairness, there’s a lot to be said for it. And we reckon Aussie MMA fighter and apparent top bloke Viktor Lyall is more than aware of the warrior’s code. If you’ve seen the viral video, you’ll know what we’re talking about…

Right, if you haven’t seen it, we’ve got it down below, but don’t go rushing to hit the play button just yet. Yeah, nah, we often talk about ‘bringing back the biff’ and how good it is to watch bad guys get what they deserve, but if we’re truly honest, it’s bulls**t. We actually reckon that unless it’s for sporting purposes no one should ever cop a f**ken hiding. 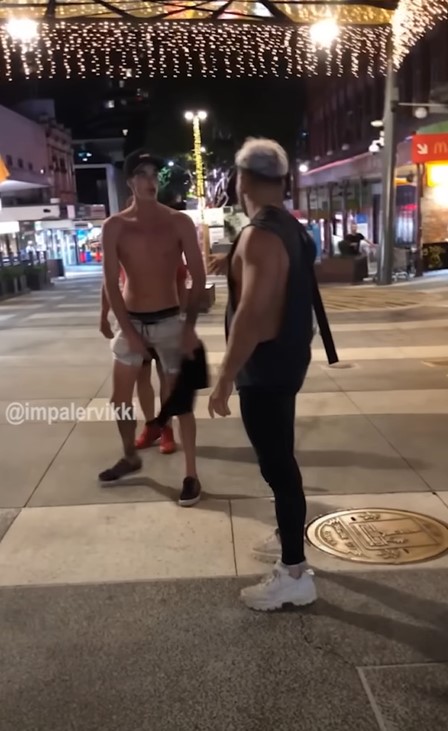 Lyall seems to be of a similar mindset. Yeah, nah, we get the idea he reckons people shouldn’t be dicks – which is why he stepped in to stop a couple of Terry Tough C**ts from bashing a dude on a night out in the city.

Deadset, he stepped in to help a stranger, and when the two stooges came after him, he showed considerable restraint in not laying waste to their very existence, deleting their browser histories, and salting the earth on which they’d walked. 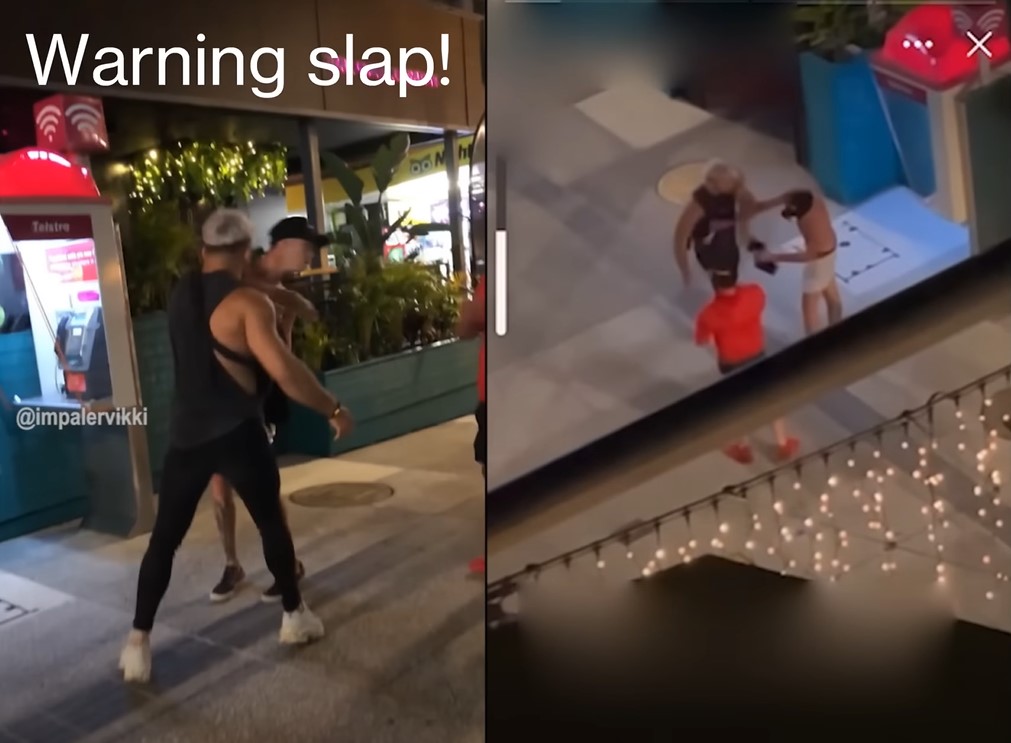 Yeah, nah, it seems like strong sentiment, but these blokes – and the mouthy sheila who accompanied them – were pretty f**ken hard to tolerate. Fair dinkum, Lyall’s a bloody saint in our books.

You can watch the video for the whole thing, but even as they followed him, he was polite and restrained until he had no choice. Yeah, nah, he showed them right up, only ever defending himself, and making them look like the losers they are. 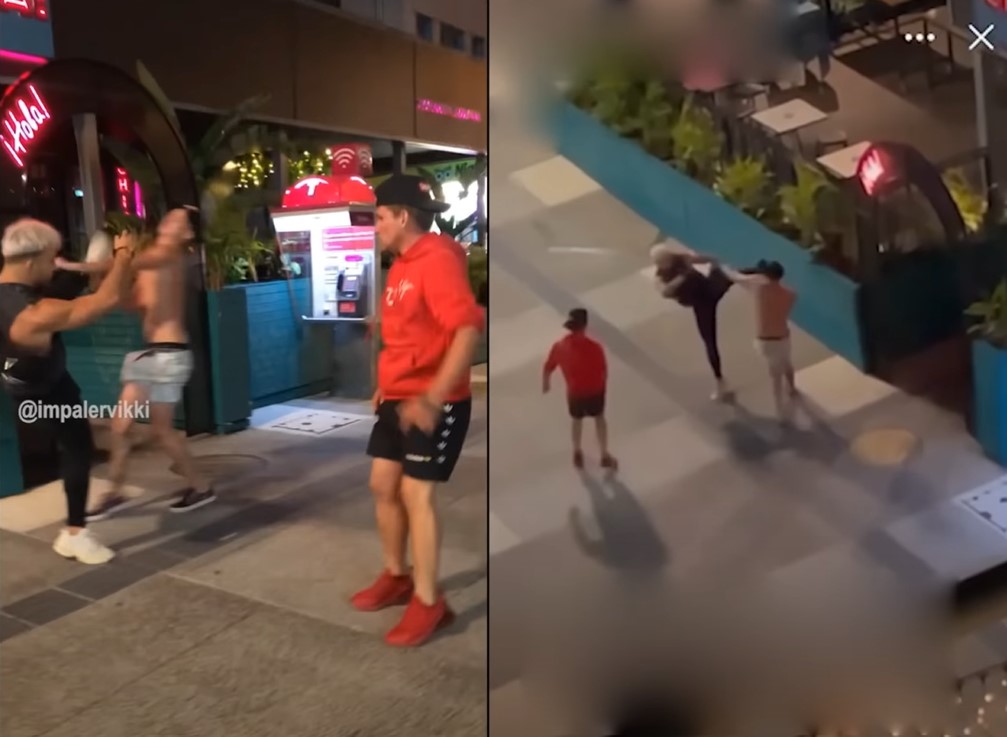 In the caption of a video he’s uploaded to his YouTube, he says, “These two munchkins were bashing and soccer kicking a guy 2v1, so I stepped in and broke it up. I’ve also got this on video. They continued to follow me up the street trying to continue the fight, and this transpired.”

Since the news broke, other MMA fighters have praised the legend for his demeanour – and his snap kick. Former fighter Suman Mokhtarian said: “There’s nothing that makes me happier! I found my new street hero @impalervikki you SK 😂👊🏼”

Raquel Canuto added: “This was painful to watch, lol! I wish the guy in red got more…and the girl… my gosh.”

Final thought: Yeah, nah, this is pretty top stuff. Blokes like the two in this are a bit of a menace, and let’s be honest, no one likes them, so it was great to see Lyall give them a touch-up AND manage not to go overboard. Yeah, nah, Vik, this top bloke award is all yours!

Just in case you missed it, here’s one of Ozzy’s latest commentary videos…House of the Dragon Trailer