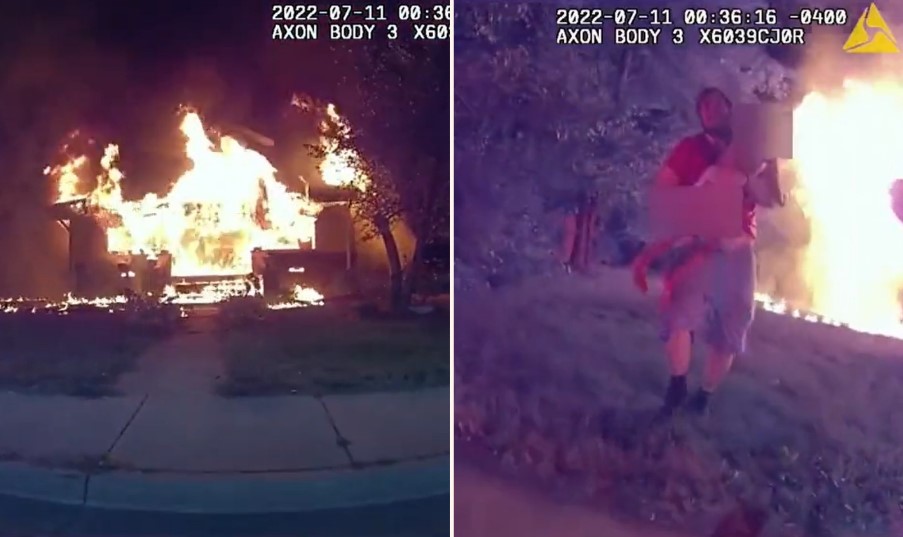 The word hero gets thrown about a lot in this day and age, but we f**ken challenge you to read this story and watch this video without thinking that Nicholas Bostic deserves free beer for life. No s**t, the dude was delivering a pizza when he saved not one, not two, not even three or four, but five kids from a burning house. Yeah, nah, hero. F**ken hero.

Man, we’re gonna be honest, just seeing the short video here brings a tear to our eye. We’re not sure whether it’s because it’s been a tough couple of years for everyone and that we’ve had to question humanity from time to time, but this proves that humans can be f**ken amazing. Yeah, nah, that really sums it up. 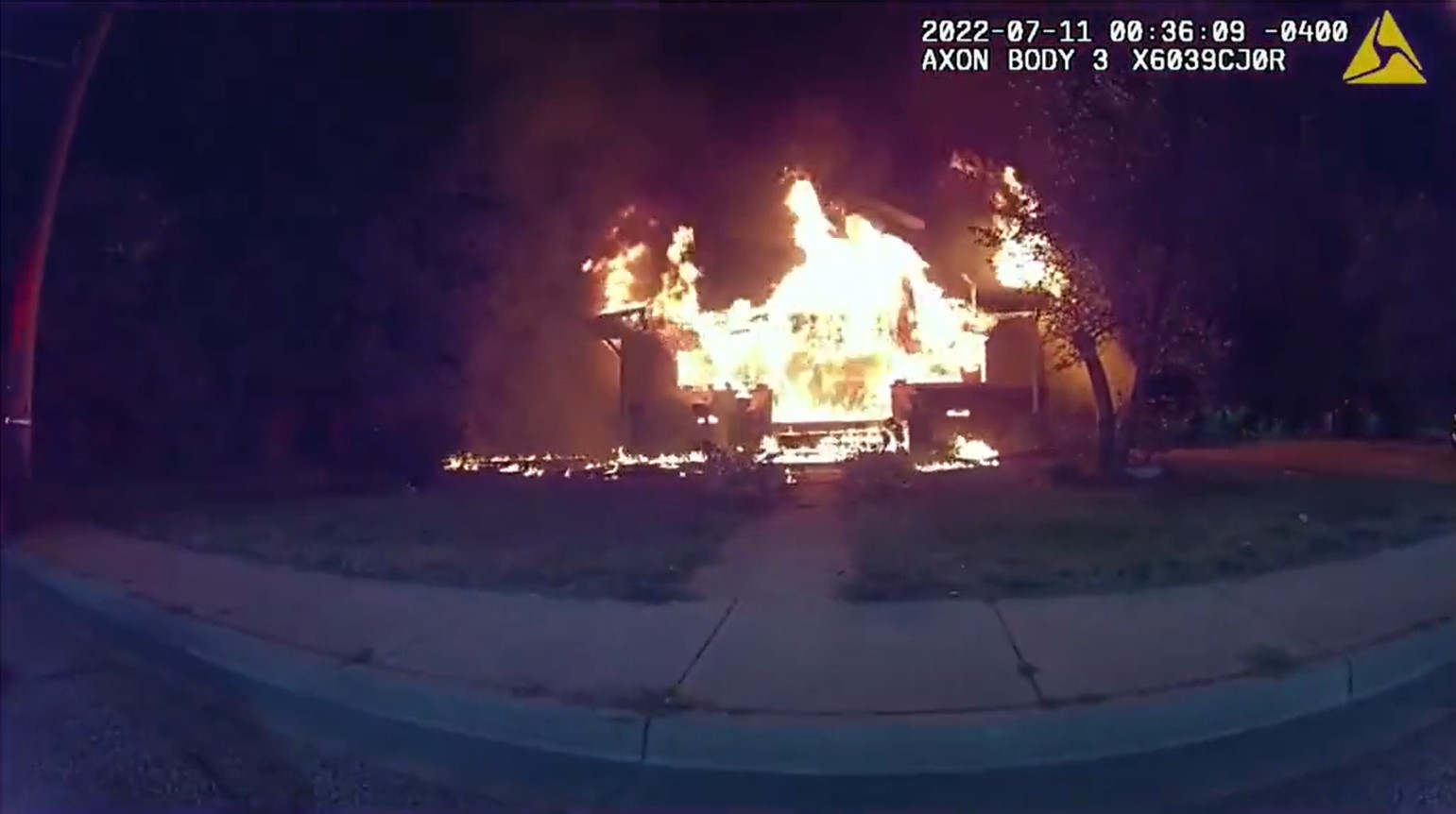 Anyway, the story came to light when a video started doing the rounds online. As a house burns, fireys are out the front doing what they can when word comes that there might be another bloke and a little girl inside. 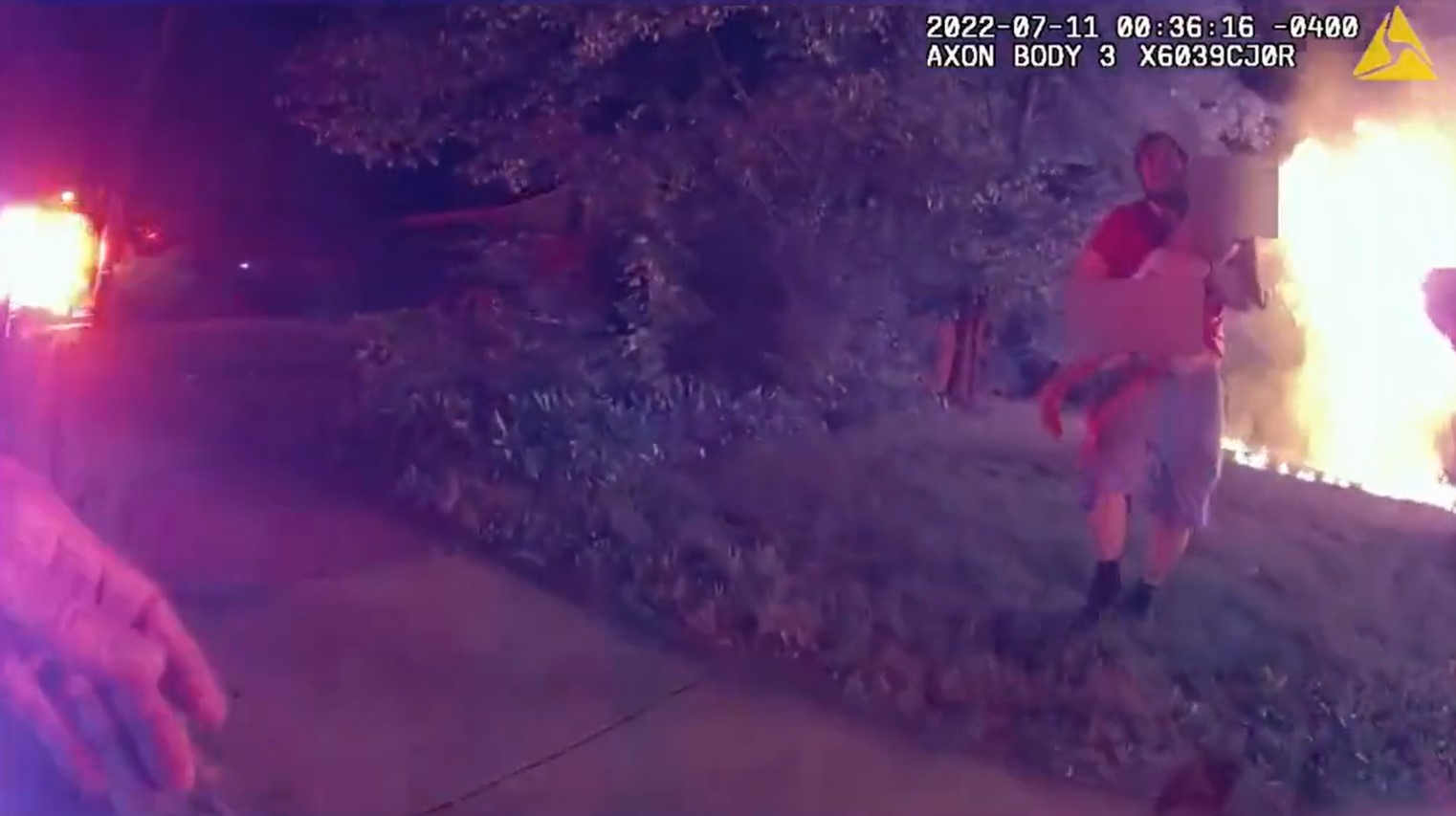 As the video unfolds, Bostic, captured by a cop’s bodycam, emerges with the last kid and says, “That’s everyone.” In the background, you can hear a baby crying. And even as he’s getting medical attention, the legendary b**tard is still more worried about the baby than himself. 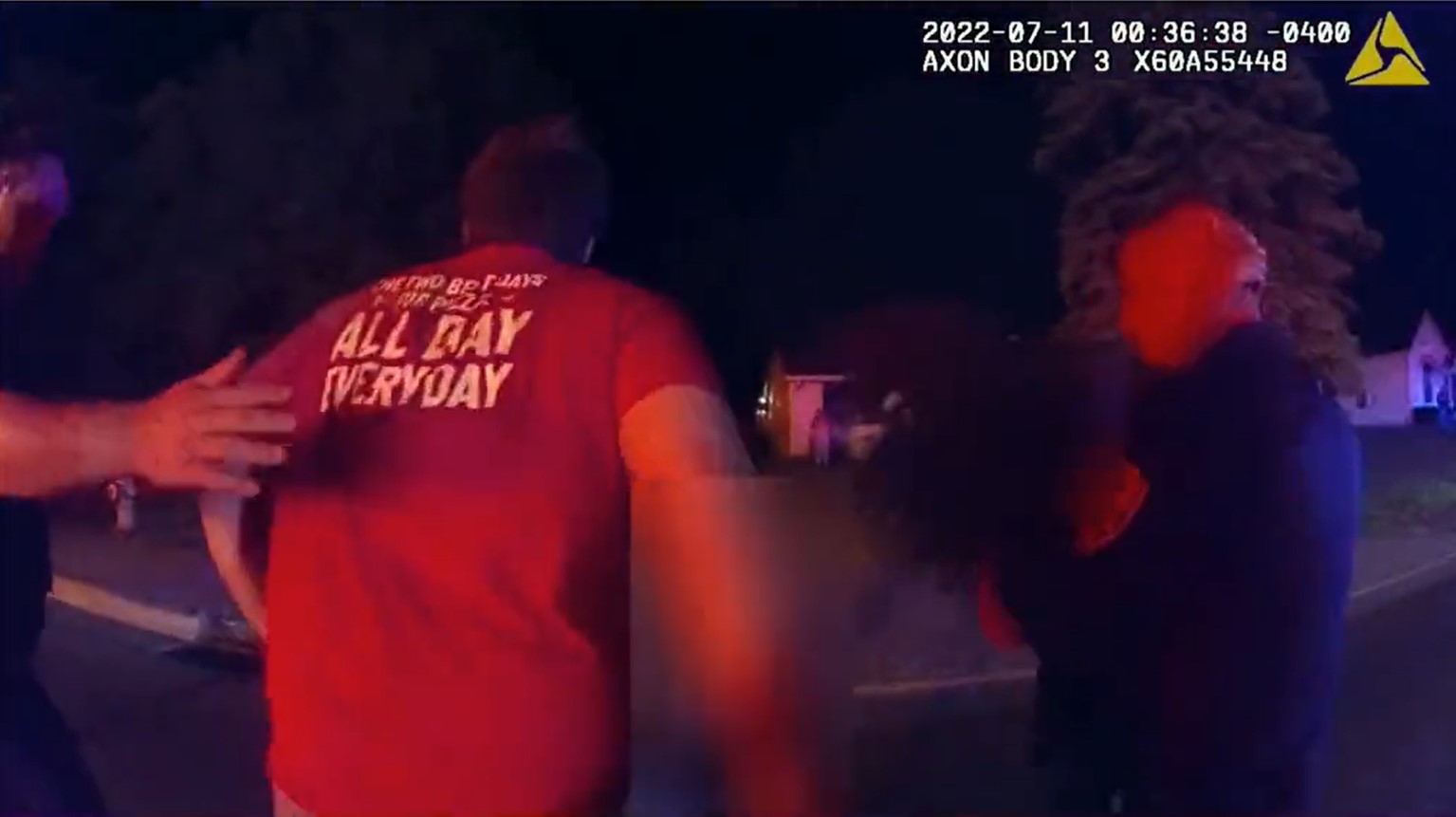 Lafayette Police released a statement saying that Bostic rescued four siblings aged 1, 6, 13, and 18 from the house, as well as another 13-year-old who was there for a sleepover. 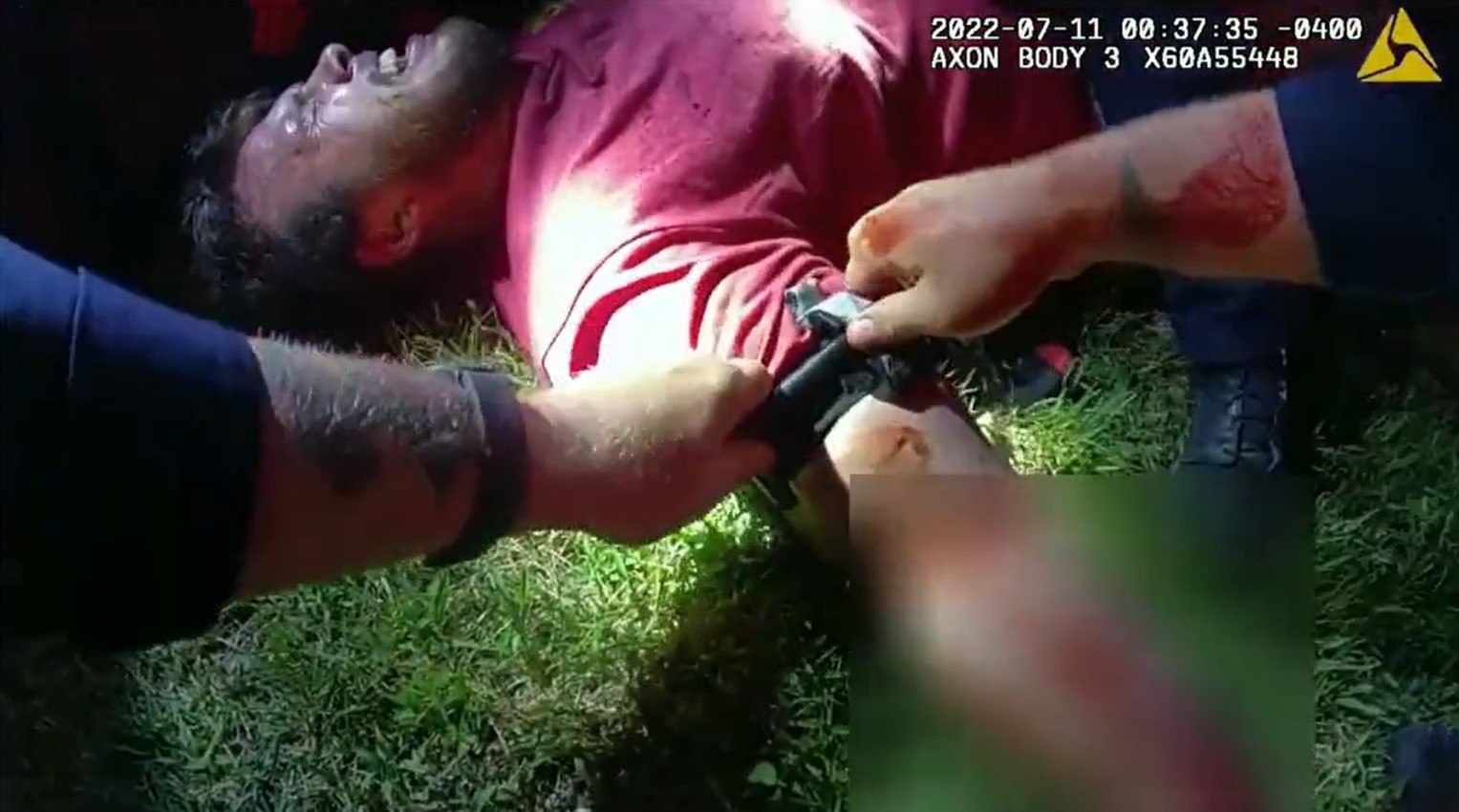 He didn’t emerge unscathed either. While the 6-year-old girl was mostly unharmed, police revealed Bostic suffered smoke inhalation and badly cut his right arm. Despite that, he soldiered on and saved lives.

Yeah, nah, even the word ‘hero’ feels too weak for this total f**ken legend. As the cops said, “Nicholas Bostic’s heroic actions saved lives. His selflessness during this incident is inspiring, and he has impressed many with his courage, tenacity and steadfast calmness in the face of such perilous danger. The Lafayette Police Department, the Lafayette Fire Department and the Honorable Mayor Tony Roswarski are eternally grateful for Nicholas’ intervention and would like to publicly recognise him for his actions.”

Final thought: Fark. Sometimes words don’t do a thing justice. If you know this bloke, buy him a f**ken beer. What a legend. What a champion. What a f**ken top bloke. Fark.

Here’s the video to go along with the story. pic.twitter.com/TvZ5wzCg1f

Just in case you missed it, here’s one of Ozzy’s latest commentary videos…When Animals Fight Back #10