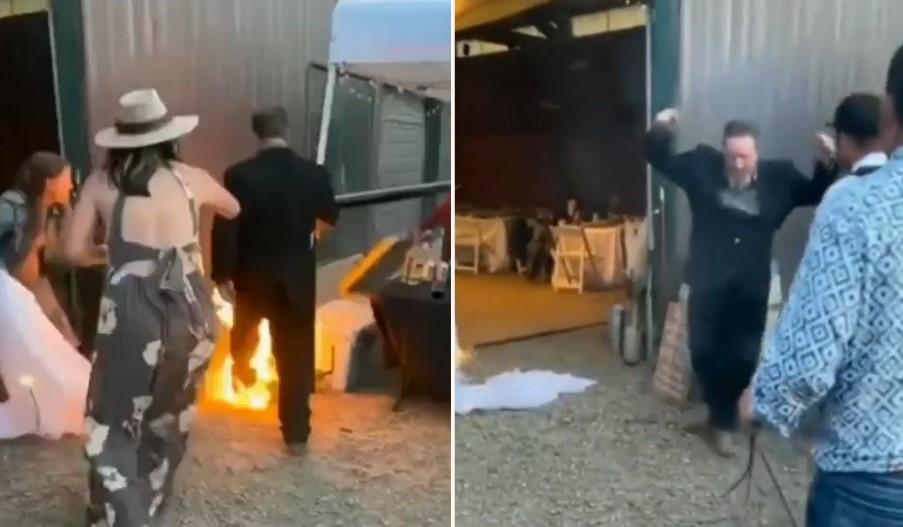 Everyone knows that a good drunken dance is the best kind of dance. Yeah, nah, in the cold light of day, it can often look like a bumbling, clumsy, and shambolic mess, but at the time…yeah, fair dinkum, at the time, a drunken dance is a thing of beauty. Just ask the drunken bloke in this video. We reckon there’s a fair chance he would look back on it, shake his head, and say, ‘fark, that was a close one!’

All right, as is the way of the internet, we’re not sure when this first appeared. We reckon it might have been around a little while, but if we’re only just now being introduced to it – and loving it – we reckon plenty more people might be experiencing this one for the first time too. 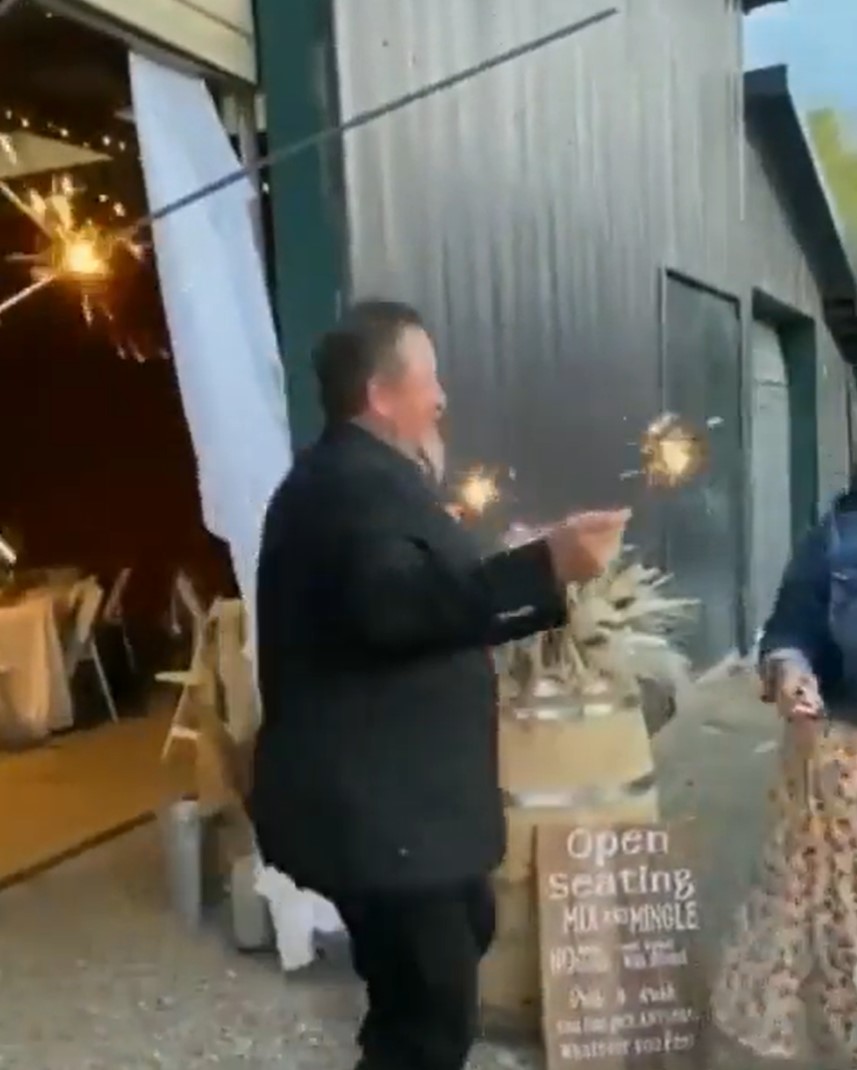 So, let’s get this going. The video features a bloke whose dance moves are smoking, whose rug-cutting is fire, and whose skills are, quite frankly, going to raise the temperature a little. Deadset, if he was allowed to continue, there’s a good chance the roof would have caught fire. 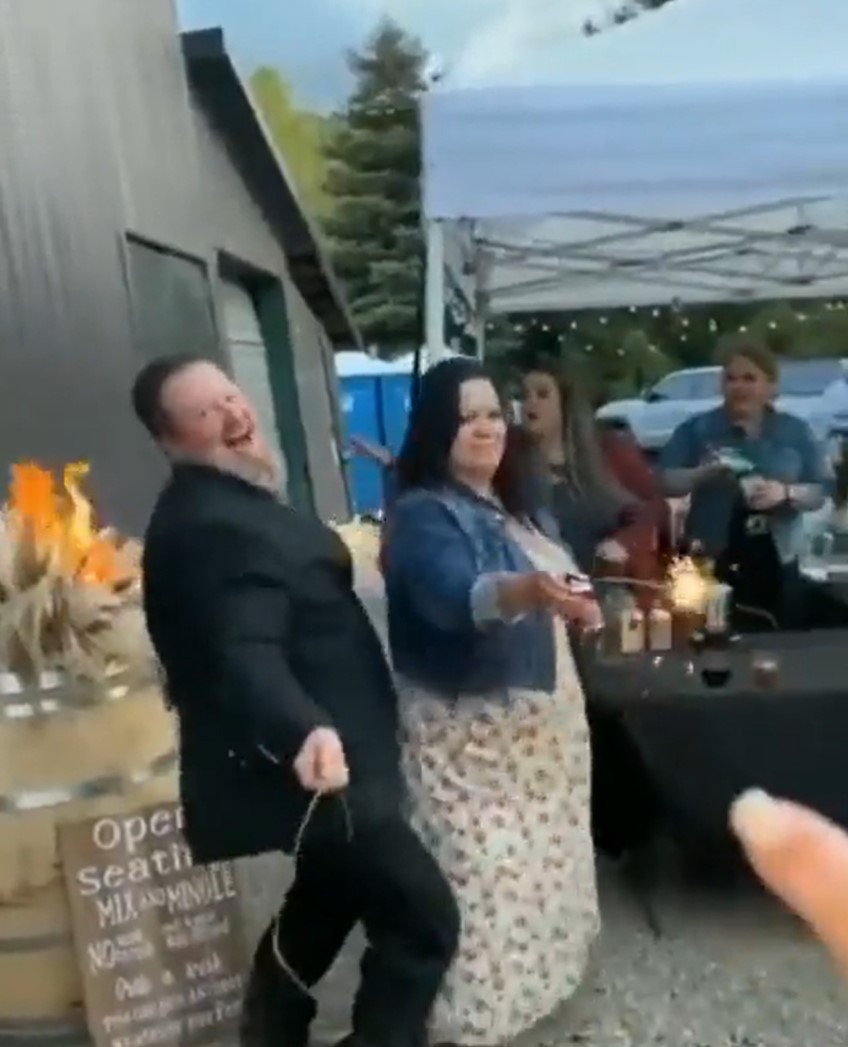 As you can see, he’s got the sparklers, he’s thrusting, he’s twisting, he’s shimmying, and like it or not, he’s setting the bar at incendiary levels. We can only assume that’s why he sticks a sparkler into a nearby display and sets it alight. 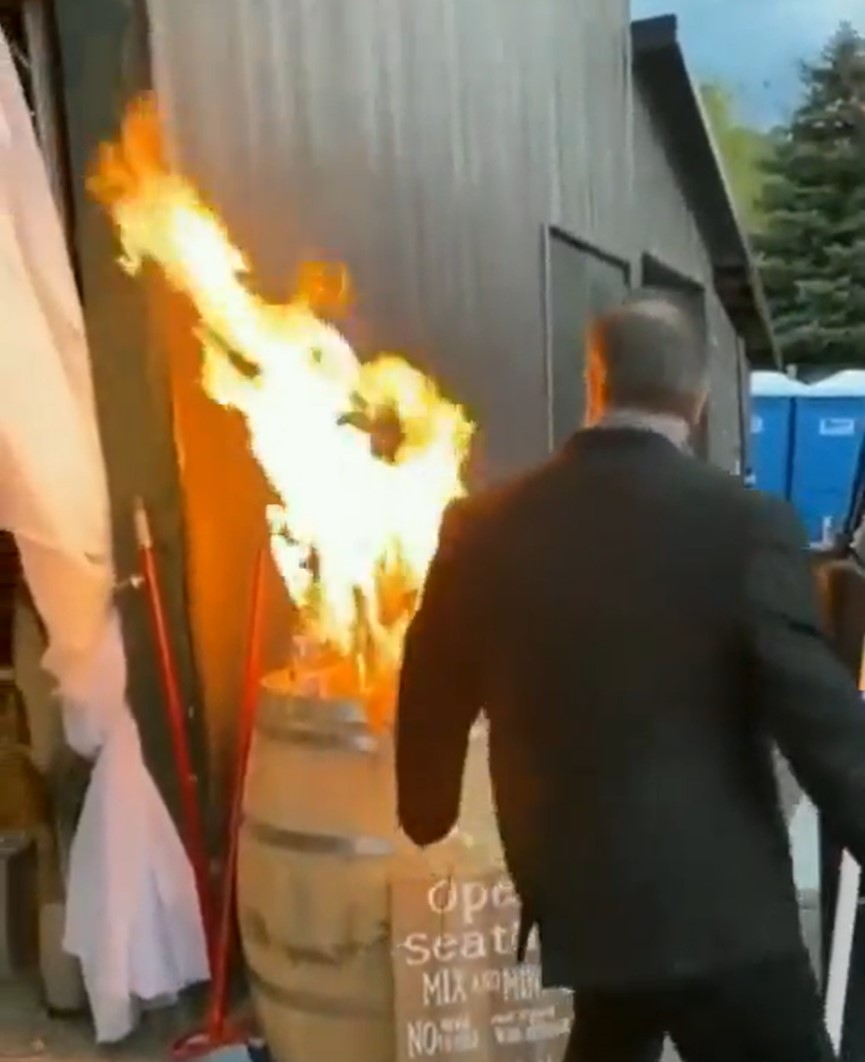 At this point, friends and family start screaming FIRE FIRE FIRE and he looks at them like, ‘yeah, I’m pretty f**ken good ay’. Of course, this is bloke has clearly had more than a few mid-strengths, so when he finally sees the fire, he does what any self-respecting alpha male would do: he solves the problem. 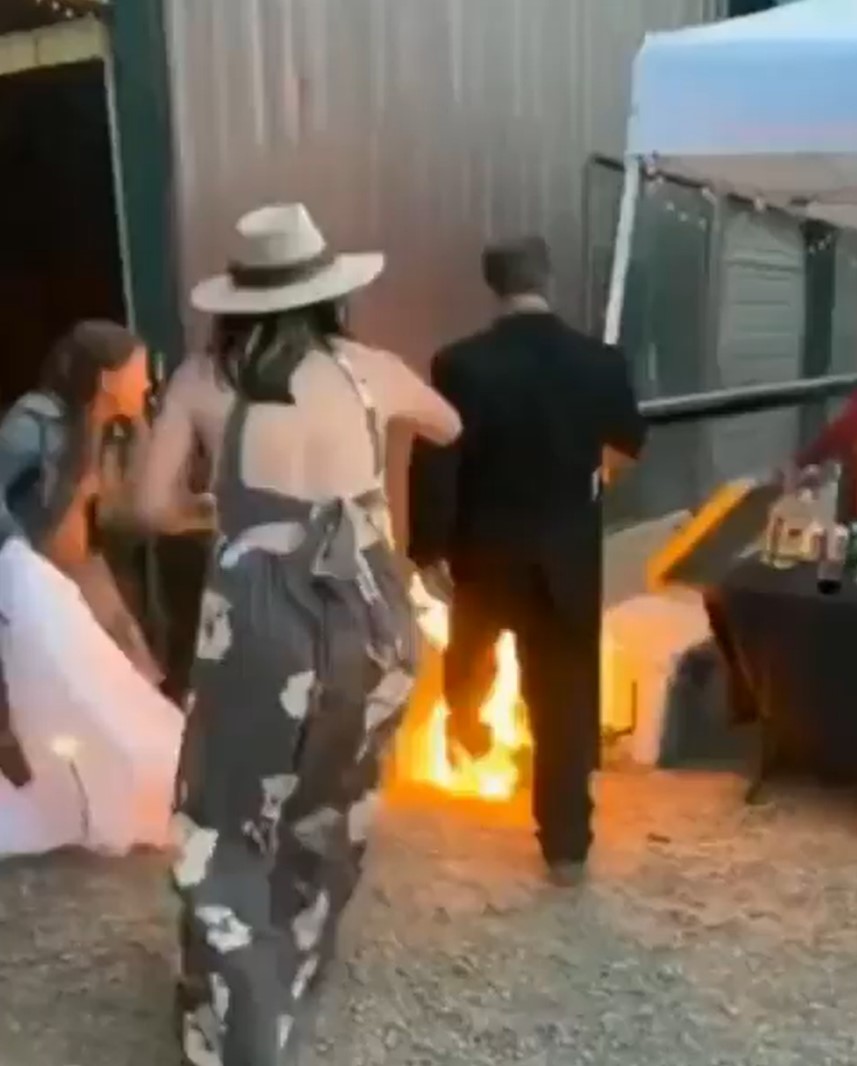 He puts his arm in it, knocks the conflagration off the barrel where it’s flared into existence and starts to stomp. At this point, you might be expecting the flames to climb his trouser leg, but nah, he’s got this s**t under control. He gives it a shuffle, he puts the flames out, and he’s a f**ken hero. Yeah, nah. He’s got this s**t. 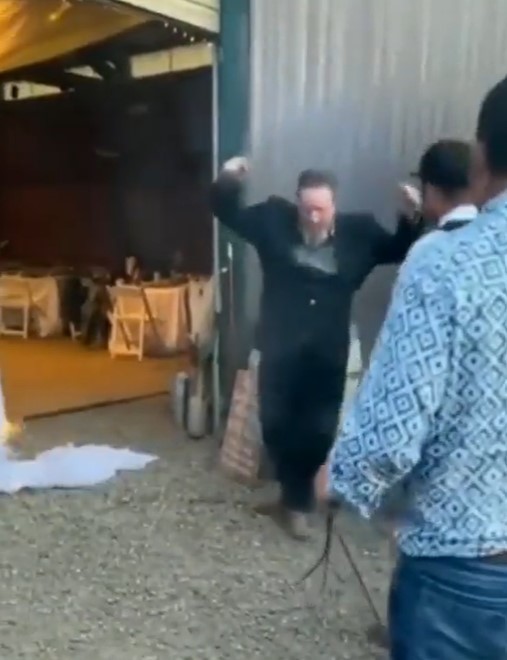 Final thought: This was a close one. We don’t know how old mate avoided third-degree burns courtesy of Destination F**ked, but he did. We can only assume it’s the alcohol. Yeah, nah, it’s the alcohol. Why don’t you share your own too drunk to have awareness stories in the comments section? See you there!

Just in case you missed it, here’s one of Ozzy’s latest commentary videos…Retro Australia – Bikinis