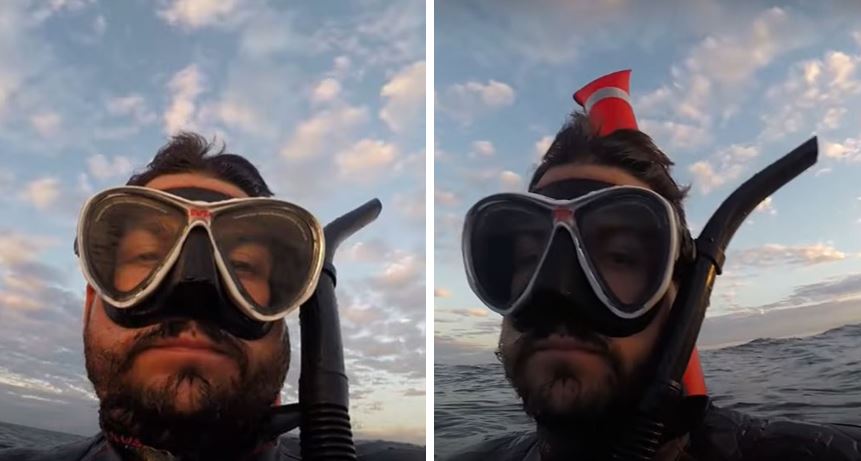 This bloody legend thought he was doing exactly that when he started recording his final messages on a GoPro while lost at sea. F**ken deadest, old mate was stranded from his group and left for dead while helicopters, boats and planes searched for him.

Childs, an experienced diver, became separated from the group when they were exploring the Althea Wreck on the coast off of Bundaberg. He drifted away from the group and failed to grab the boat’s tagline – and that allowed him to be sucked into the open sea.

Realising he had his GoPro on him, he set about recording his final messages in the hope that when his shark-eaten and soggy corpse was found, his loved ones would at get to see him saying goodbye. After searchers fail to spot him for hours on end, he starts to lose hope when the sun begins to set, saying, “So that’s it. The sun goes down they won’t do nothing. That’s a wrap on old Jakey.”

Fortunately, he was found not long after. Once he was spotted by a plane, water police were able to locate him. He later told ABC News, “Apparently there were a lot of boats out there but I didn’t see any of those… all I had seen and heard was a trawler which I tried swimming towards.” 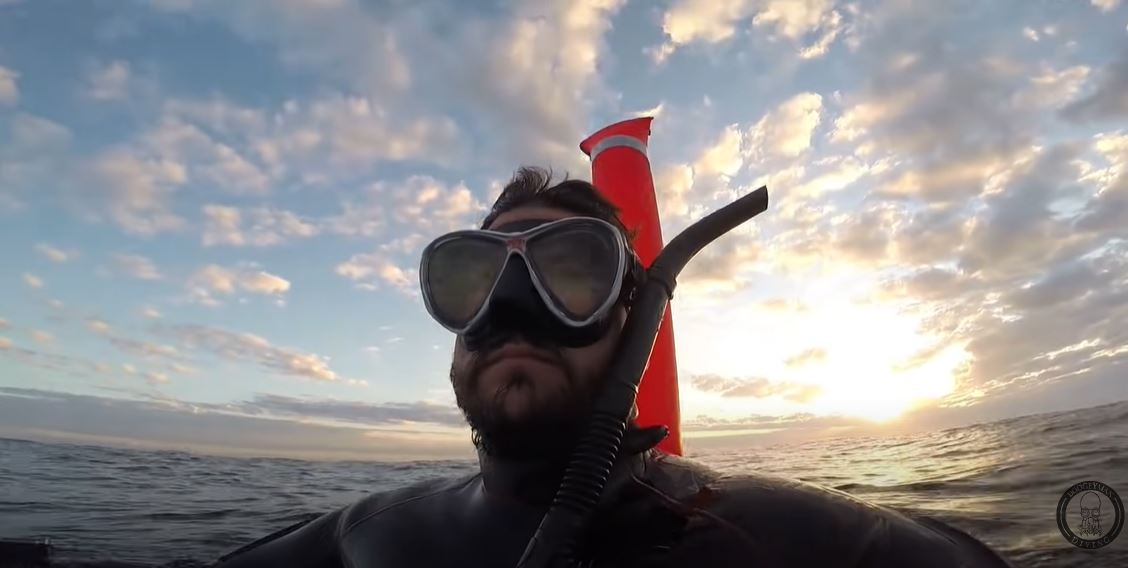 Final thought: Yeah, nah, this is pretty amazing to see. Obviously, s**t could have been much worse, so we’re glad old Jakey made it out of the drink. Let us know what your final message would be if you were in his situation. See you in the comments section.

Just in case you missed it, here’s one of Ozzy’s latest commentary videos…

The word hero gets thrown about a lot in this day and age, but we f**ken challenge you to read this story and watch this video without thinking that Nicholas Bostic deserves free beer for life. No s**t, the dude was d...