With 2020 coming to a close, you might be thinking that things are finally settling down, that we’re reaching some sort of new normal, or that the world’s just gonna run out of crazy s**t to throw at us. To that, we ask if you’ve seen the huge metal monolith that’s randomly appeared in a rugged and remote part of the Utah desert.

Yeah, nah, this is definitely some ominous s**t. Deadset, it’s the kinda thing your English teacher would have said was ‘symbolism’. It’s also the kind of thing that you might see in a science-fiction movie. 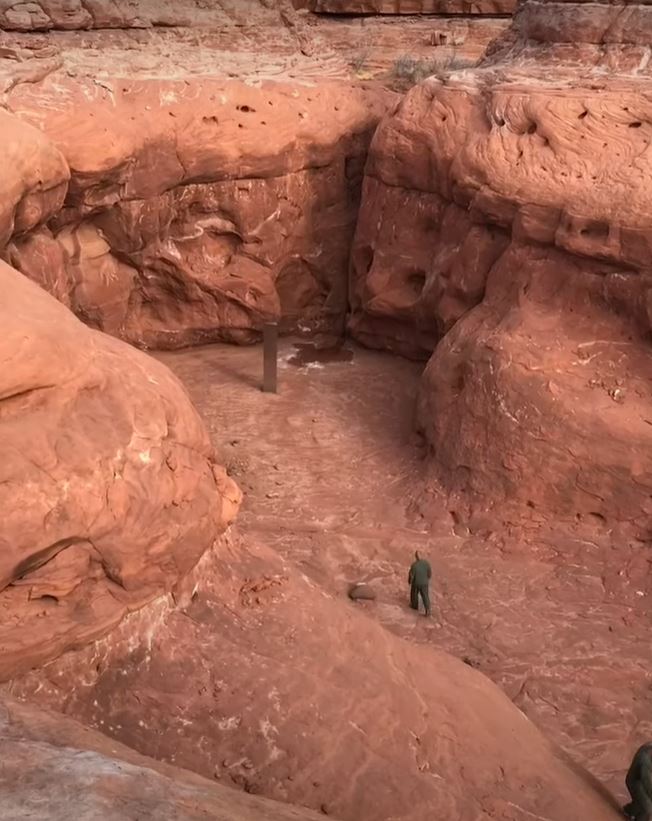 If you’re wondering just what it is and how it got there, we’re gonna work backwards on this one. It was recently discovered by a helicopter pilot who was counting bighorn sheep in a far-away pocket of Utah.

Reaching a solid 10-12ft into the sky, it was discovered by Bret Hutchings. He said, “I’m assuming it’s some new wave artist or something or, you know, somebody that was a big 2001: A Space Odyssey fan.”

In an effort to protect the public, Utah’s department of public safety are keeping its location quiet. “It is in a very remote area and if individuals were to attempt to visit the area, there is a significant possibility they may become stranded and require rescue,” DPS said. 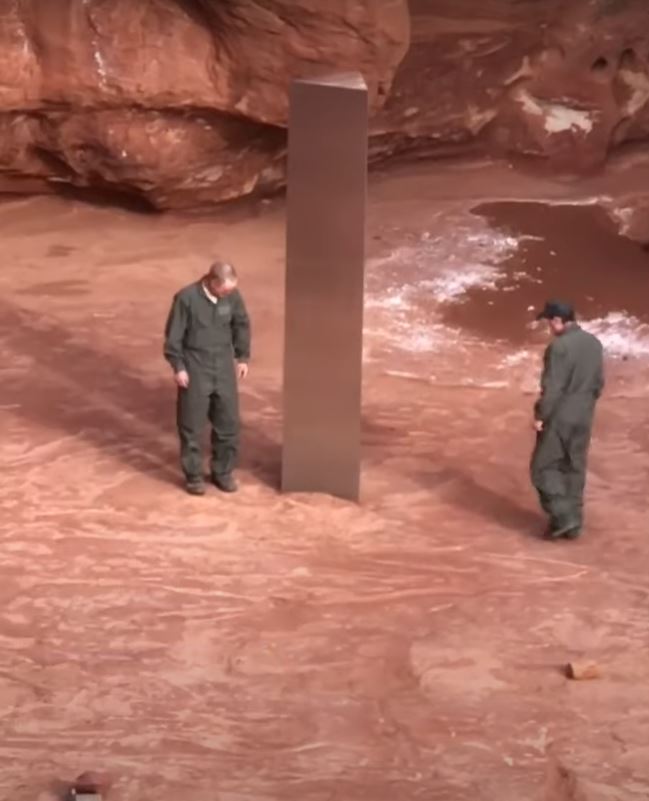 Still, that hasn’t stopped people trying to figure out exactly where it is. We do, after all, live in a world where people think masks can make you sicker than a deadly virus spread by 5G, so it’s only a matter of time before people make it out there.

Because, wouldn’t you know it, some folks have already found it on Google Earth, and it looks like it’s been there for a while. According to Google Earth, it was put there between August 2015 and October 2016. 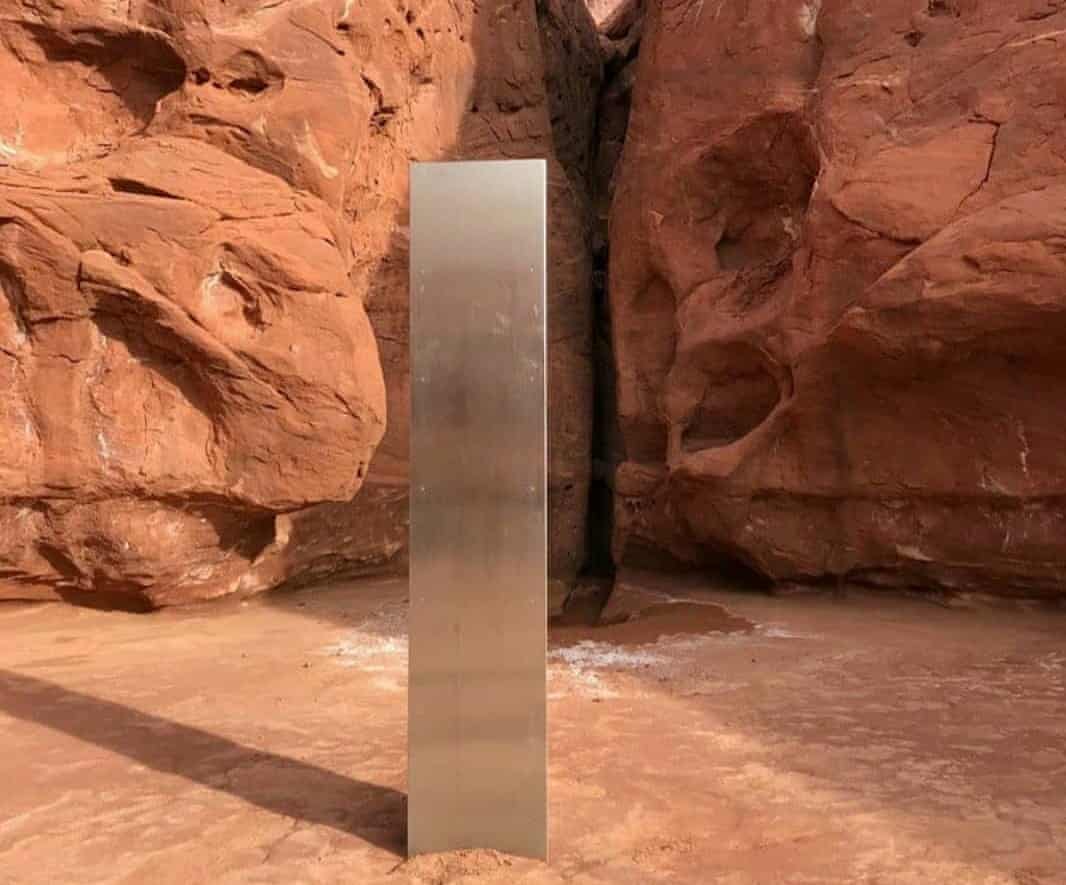 As for how it was installed, the DPS reckons, “Somebody took the time to use some type of concrete-cutting tool or something to really dig down, almost in the exact shape of the object, and embed it really well. It’s odd. There are roads close by, but to haul the materials to cut into the rock, and haul the metal, which is taller than 12 feet in sections — to do all that in that remote spot is definitely interesting.” 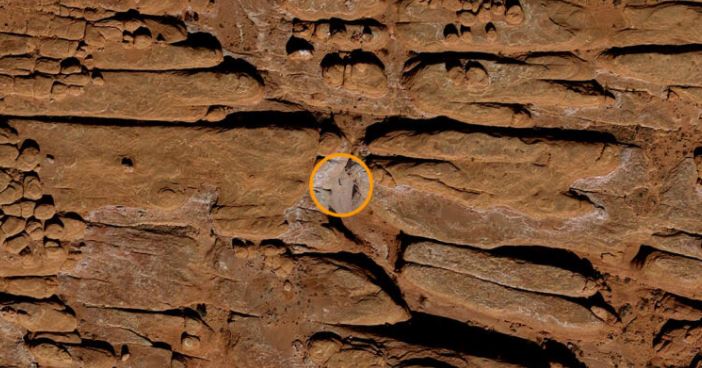 Yeah, nah, aliens. For sure.

Final thought: Rightio, ya big bloody bewdiful legends. Post your best theories into the Facebook comments now. Let’s figure out just how this bad boy found its way out there!