One of the greatest things about democracy is the fact that one man really can make a stand. Deadset, if you’ve got a bone to pick, you’ve got every right to petition your local members of parliament and council-members to let them know that something needs to change.

One bloke who was sick to death of having to tolerate one of society’s particularly meaty issues was the bloke in this viral video, Ander Christensen. Deadset, he was completely over the fact society was just okay with calling boneless chicken wings chicken wings and wanted that to change. 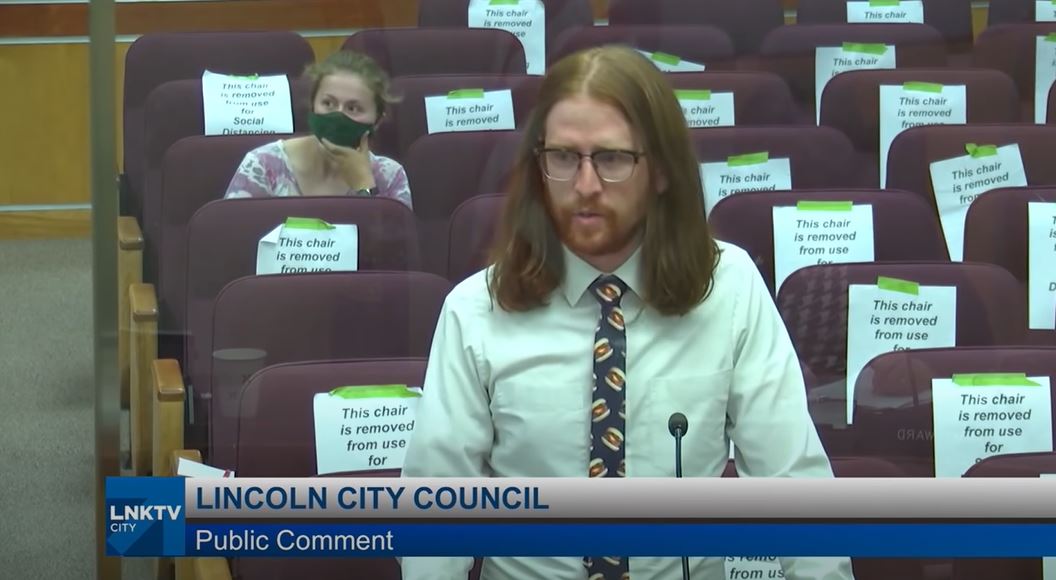 Knowing that something had to be done, he took his opportunity to crow about it.

“We’ve been casually ignoring a problem that has gotten so out of control that our children are throwing around names and words without even understanding their true meaning. Treating things as though they’re normal.”

And this is when things got good.

“I’m talking about boneless chicken wings,” he said. And that’s when someone in the audience started laughing. You’ve gotta give Ander credit for keeping it calm while he was rebuking the bloke. The sheila behind him who’s pissing herself laughing gets away with it, probably by keeping it under control. 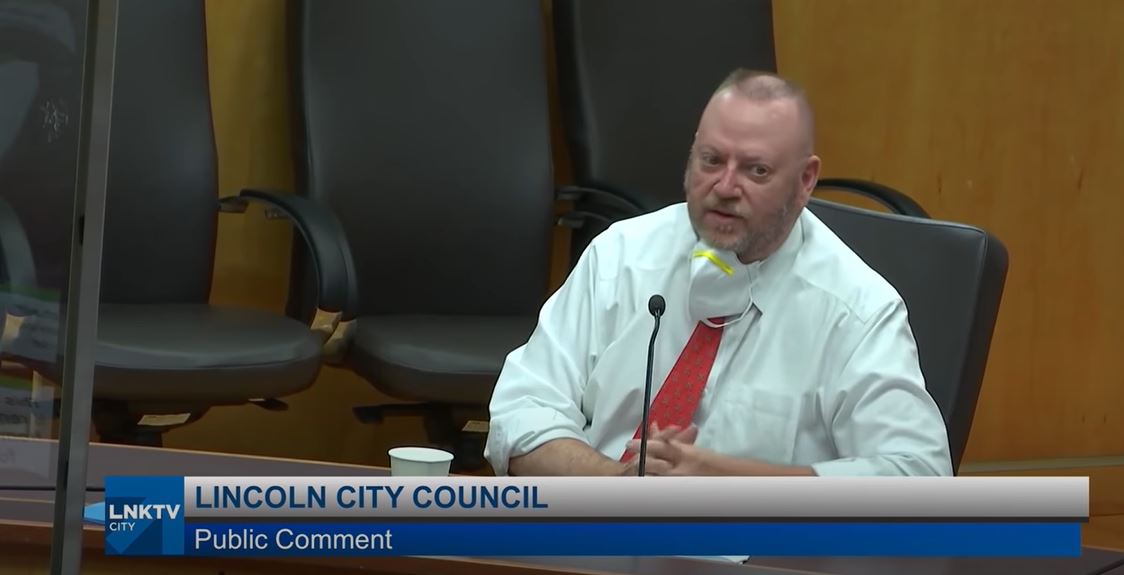 Anyway, we won’t go writing out Ander’s whole speech. Yeah, nah, you’ll have to watch it for that. Just trust us that it’s worth it. What we will say, though, is that he’s got some great one-liners in there, and the whole thing is delivered perfectly.

And right at the end, when one of the council-members points out that Ander is his son, you’ve gotta give him credit for knowing exactly how to f**k with his old man. 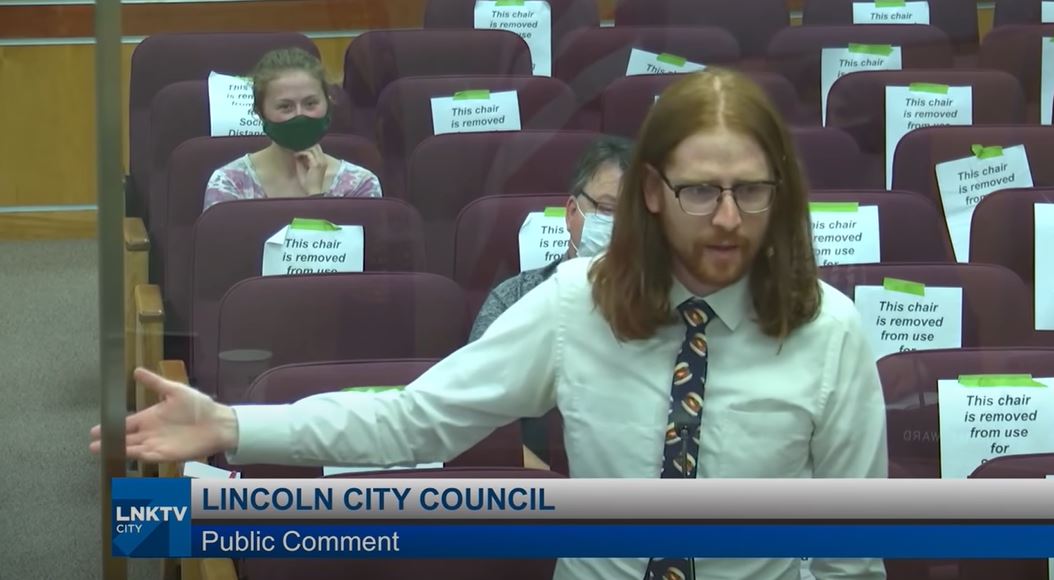 Final thought: Anyway, while we reckon Ander was definitely having a laugh at his old man’s expense, we’ve gotta wonder if this is a point he really wants changed. We wouldn’t be surprised. Anyway, it was a great speech. Let us know if he’s convinced you.