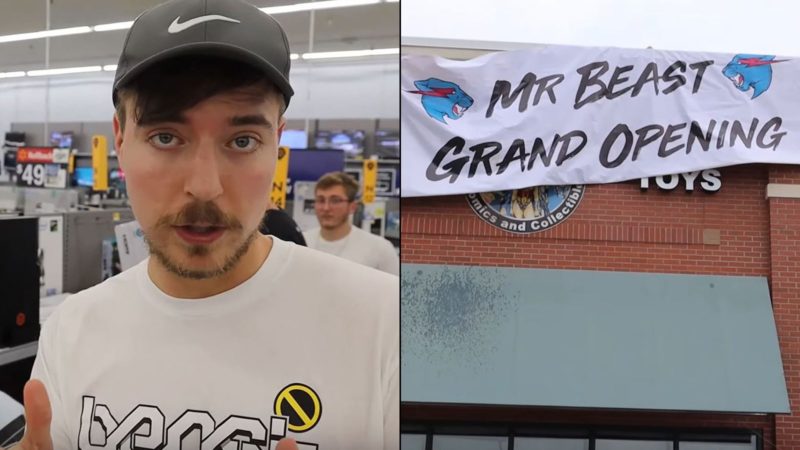 YouTuber Mr Beast has made a name for himself as one of the internet’s proper good Samaritans. If you don’t know who he is, give him a Google and suss out some of his awesome acts of generosity. Among them, you’ll see his $1 store and his penchant for handing out free cash. Just recently, he’s gone one better and opened a FREE store.

Yeah, in case you’re not quite clear on what a free store entails, it’s pretty simple. Everything inside is bloody free.

Just to be clear, though, we’re not talking about a load of old rubbish. 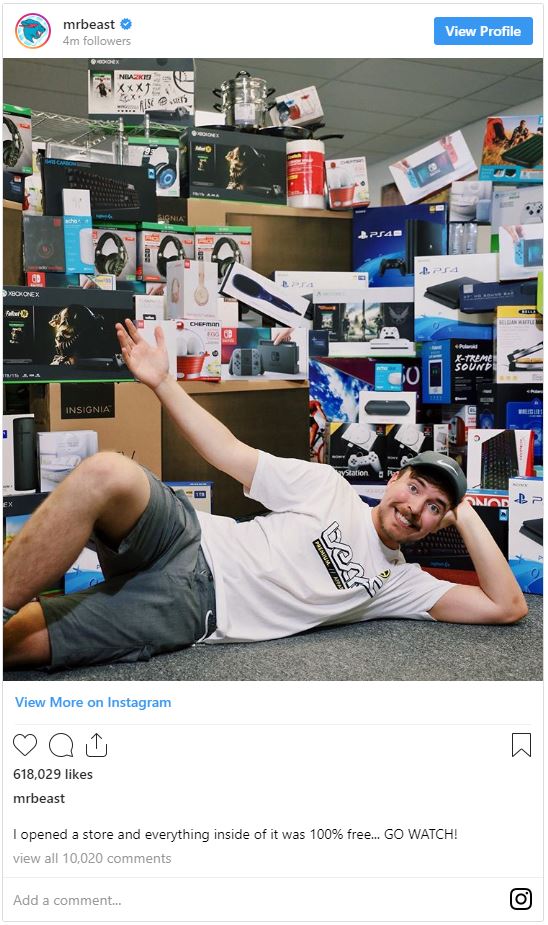 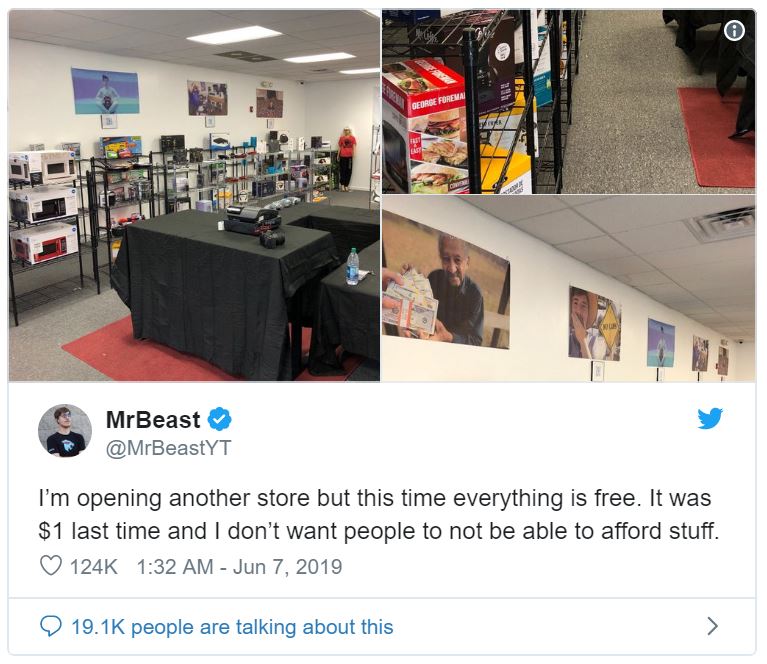 At the beginning of the video, Mr Beast says, “Last time we sold things for a dollar and we didn’t make money. I spent the last three months convincing the investors to give us more funding, which we put towards all this stuff.”

He then gives viewers a quick tour.

“So we’re about to open the store to the public, but before we do that, I just wanna show you around. We’ve got some headsets, PlayStation 4s, X-Boxes, Nintendos…it’s a lot of really expensive things. Psych! It’s all free.” 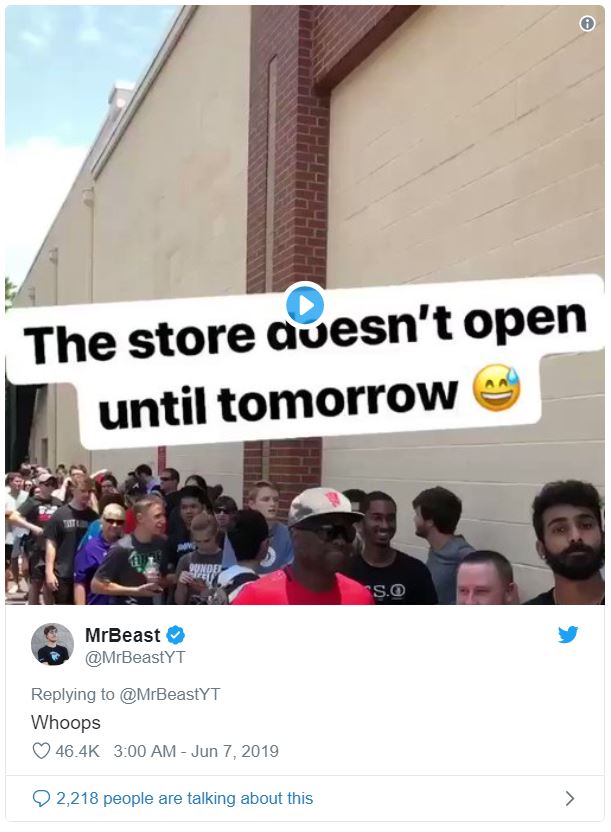 Basically, Beast let shoppers pick one free item from the store. As you can imagine, with queues stretching around the building, it was pretty bloody busy. Shoppers, obviously, were pretty stoked with the whole thing.

By the time everything’s closed out, Beast explains that after spending 60-70 thousand dollars, they’re left with nothing but a few clothes-pins and half a stick of gum. “Hopefully we can do this (again) in a few months.”

Obviously, someone has to fund it all, so the video finishes with a bit of a plug for the products, but when the bloke’s given away that much cool stuff, you’d have to be mental to whinge about that. 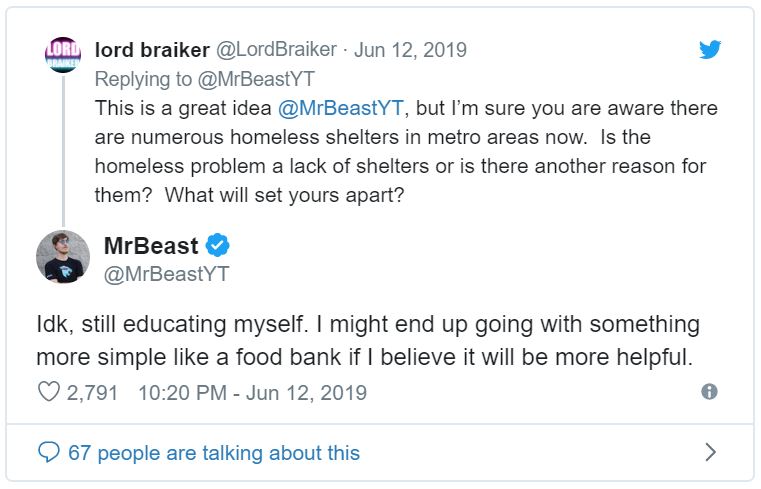 As for Mr Beast’s reasons, all we can really say is that he’s a top bloke!

Final thought: What we like about this is that there really doesn’t seem to be any catch. We’re so used to seeing this sort of thing having a nasty sting in the tail that we just sort of expect it, but as it stands, this really deserves a round of applause. Good stuff, Mr Beast. Good stuff indeed!

All right, in the interests of laying our cards on the table, we know that whenever a hack comes up, there are bloody clever bastards out there in the comments section acting like they knew all about this s**t before ...

If you know anything about small planes, it’s probably the fact that the bloody things fall out of the sky all the friggen time. Yeah, nah, from what we’ve been told, those things come crashing to earth all the bloody...

Oi, do you f**ken legends remember a few weeks back when you couldn’t get dunny paper or hand sanitiser anywhere because bloody drongos thought it would be a good idea to hoard it and try to turn a profit? Yeah, nah, ...

If there’s one thing we’re pretty sure of here at Ozzy Man Reviews, it’s that there are f**kloads of cosplayers in our comments section. Deadset, we’re convinced there are literally heaps of you just sitting there wat...