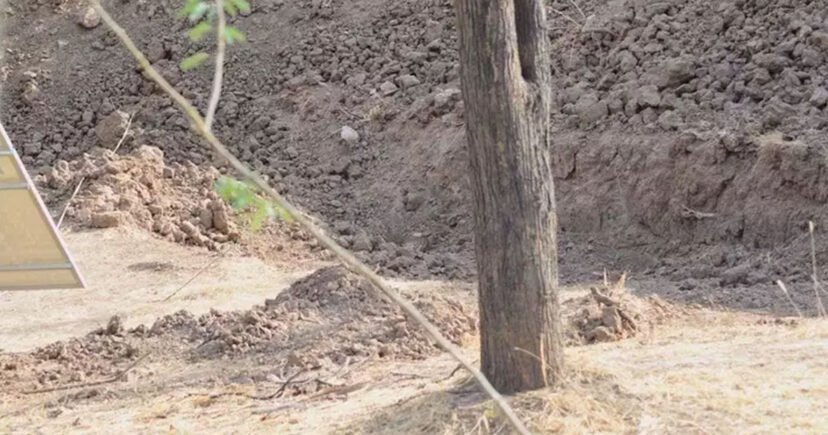 Mate, you know as well as we do that bloody camouflage is a pretty friggen cool invention. Seriously, there’s something pretty rad about a natural way to hide amongst your environment, and that’s true whether you’re the hunter or the hunted. As an added bonus, it can also contribute to online ‘optical illusion’ pics that inspire tonnes of engagement and interaction. With that in mind, how many bloody leopards can you spot in the pic down below…

Now, try to see if you can spot the leopards.

This one came to the attention of the internet when a Twitter user tweeted a picture a friend sent her. “Someone just sent this to me and asked me to find the leopard. I was convinced it was a joke… until I found the leopard. Can you spot it?” she asked the worldwide web. 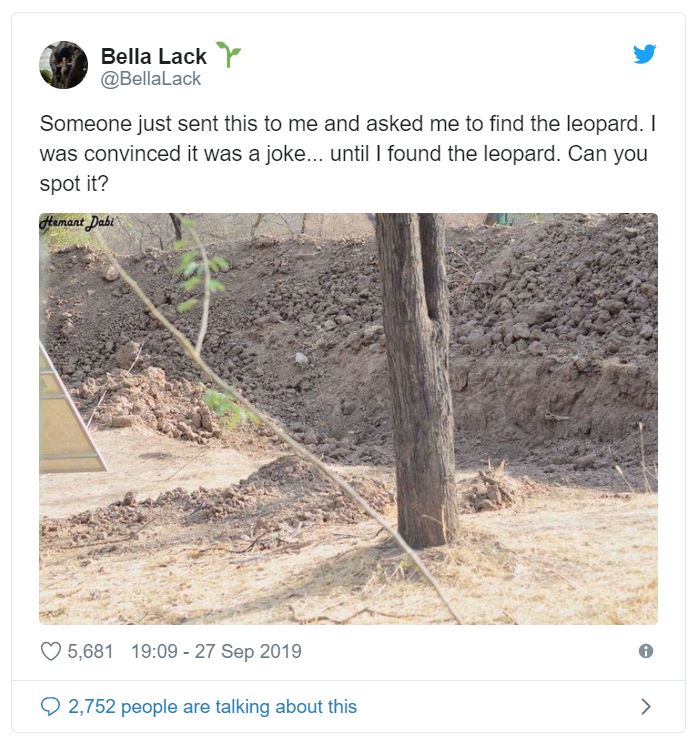 As you can imagine, the response was a mix of ‘F**k yeah,” and ‘F**k no.” But, rest assured, the big cat(s) are hiding there. So, while there’s some debate about the possible smaller one and whether or not it’s a shrub, there’s definitely one adult and perhaps a cub.

Regardless of whether you reckon one’s a dead shrub or not, the fact the debate exists speaks volumes about the high quality of their camouflage. 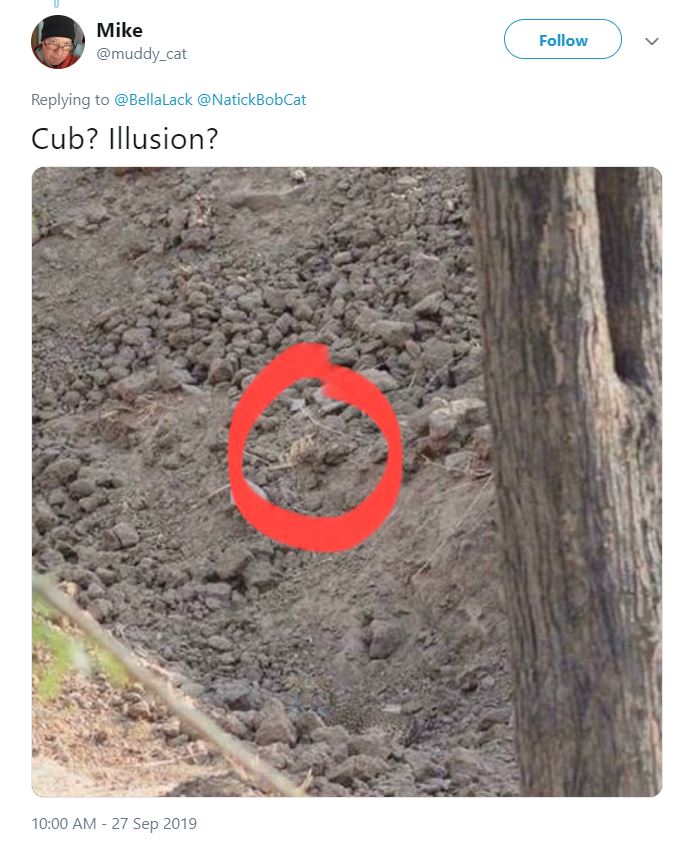 As with everything, though, it’s gone beyond the initial post and sparked a bit of a convo about the plight of leopards. Apparently, their numbers are diminishing pretty rapidly, and that means that photos like this one will have a far more tragic tone in the future. Yeah, nah, the answer to any ‘spot the leopard’ question will be, ‘you can’t. They’re all dead.’ 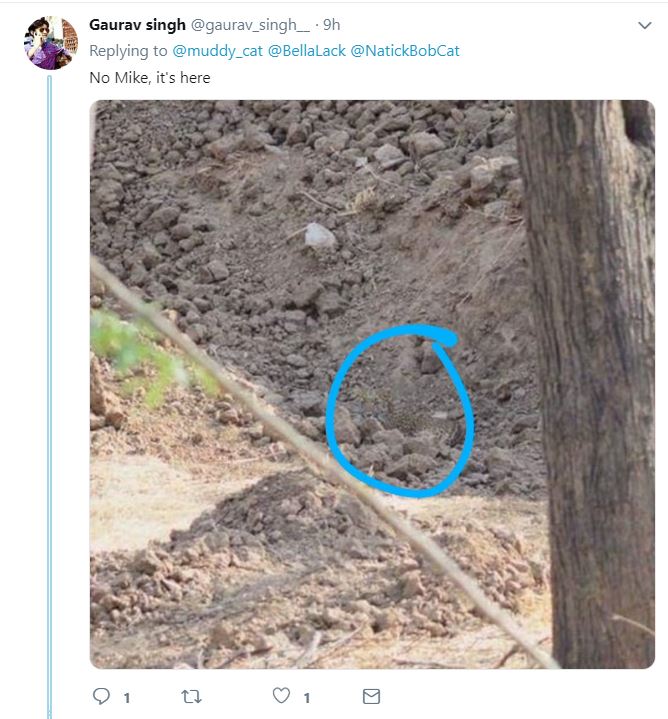 While that might seem like a pretty grim point to end on, it is something we need to address. 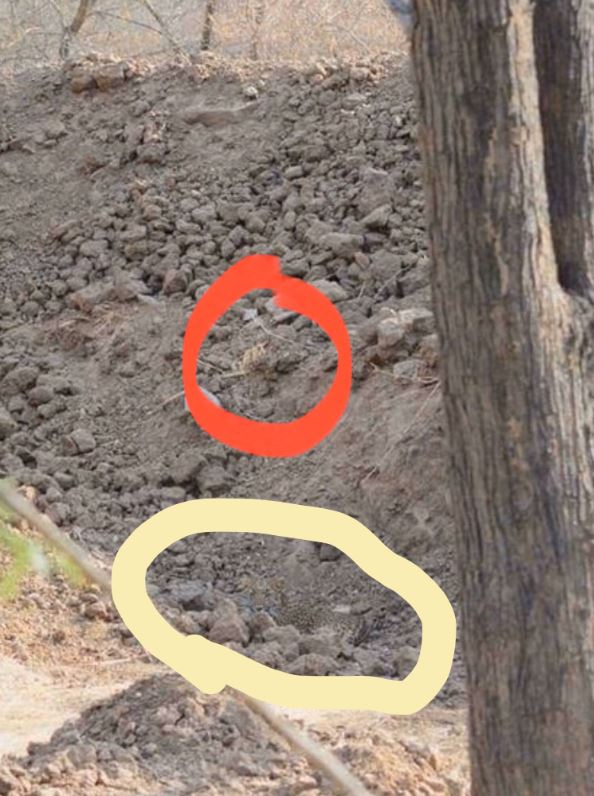 Final thought: Sad musings aside, we guess the moral of this story is that if you’re ever in desperate need of a place to hid, don your leopard-skin pants and do it in plain sight, because, that s**t’s pretty effective. Also, stop chopping down the forest you big bloody morons. Geez.