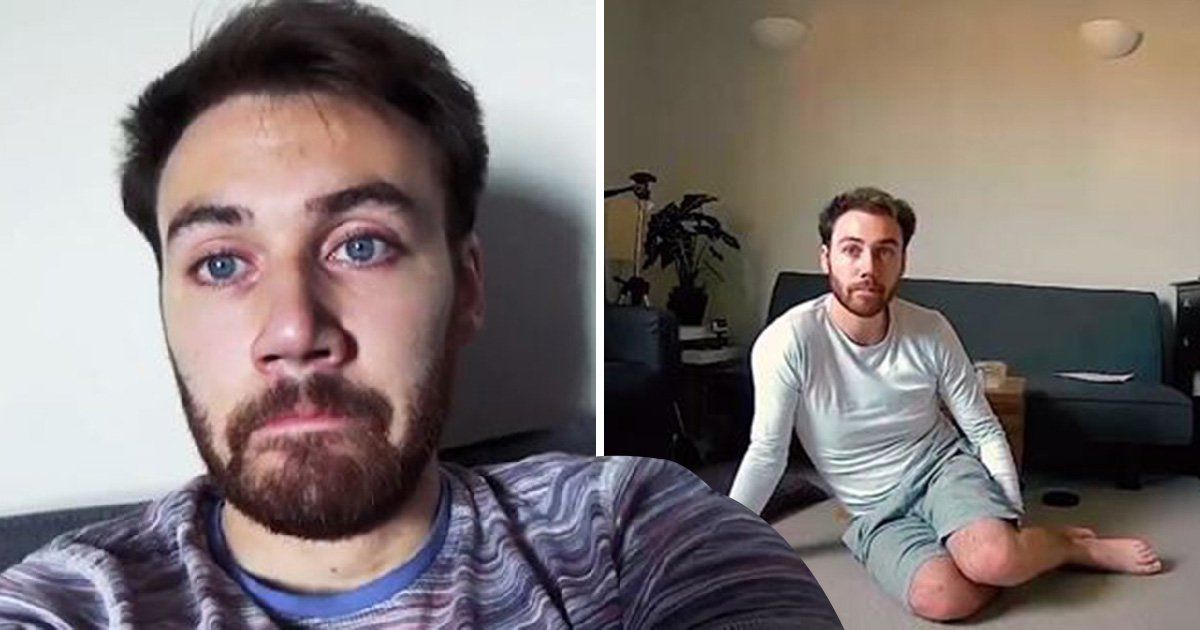 You know, sometimes the thought of a week alone sounds like a pretty bloody good thing, but you’ve got to ask yourself – does your understanding of the word ‘alone’ actually take into account foregoing your social media and neglecting trips into the outside world where you interact with people in all sorts of ways?

A recent experiment from the The Loneliness Project challenged pommy bloke, Joe, to spend a week isolated from the rest of the world. The experiment aimed to show just how devastating the loneliness affecting old folks and fogies everywhere can be. 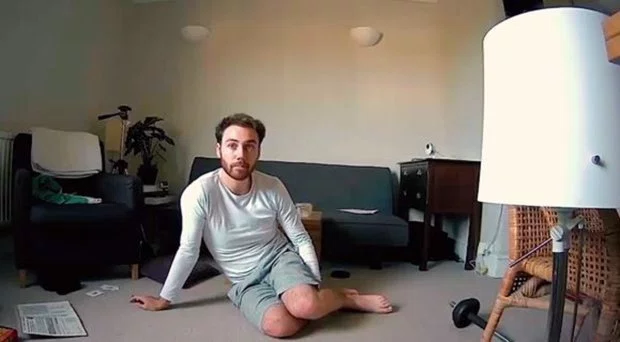 This is Joe. He’s about to get very bored. Credit: The Loneliness Project

Now, as alluded to above, before you tell yourself it’d be a piece of piss and you’d bloody well cherish a week alone, you have to realise the experiment took things to the extreme. Joe had no smart phone, tablet or computer and that meant no social media. He also didn’t leave the house. And that’s the bit that gets me.

I, young padawan, was like you.  I thought I’d have a bloody field day if I was the test subject. You might be thinking the same. You could have books, video games, television and a musical instrument like a one-string bass you could slap silly or a flesh flute you could play with all day. BUT, you can’t go anywhere – even if you’re something of a loner, you might have to interact with dickheads from work, go to the store, or flip off some wanker while you’re driving. You’re actually alone. 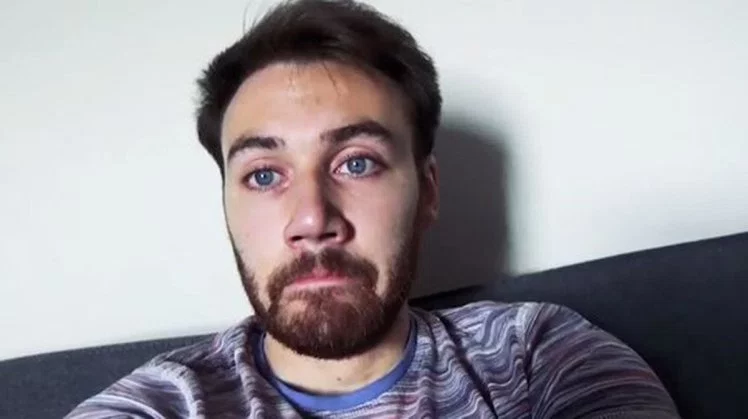 Joe’s either hanging out with Mary Jane off camera or he’s having a whinge, having a sook, having a f***ing cry about it. Credit: The Loneliness Project (and Heath Franklin, let’s be honest.)

The video below shows you, through Joe’s experience, how hard that actually is. Hint: it’s harder than your flesh flute. As Joe points out, it’s the lack of connection you experience that makes it so difficult. In fact, it’s lonely as f***. And that’s the point.

You probably know some poor b*****d who lives their life like that. Get to know the people around you. Reach out to them. Make a connection. S**t, it might be as simple as challenging the old geezer next door to a game of chess. At the end of the day, we’re social creatures – making a connection with someone who doesn’t have one might just make someone’s life that little bit better. 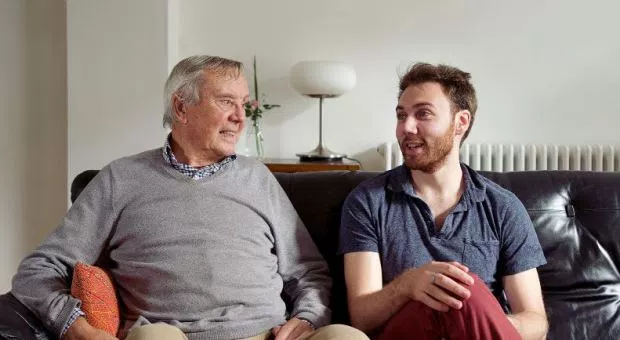 Don’t be a drongo. Look after old f***s the same way you’d like to be looked after when you’re geriatric and your pubes have turned grey.