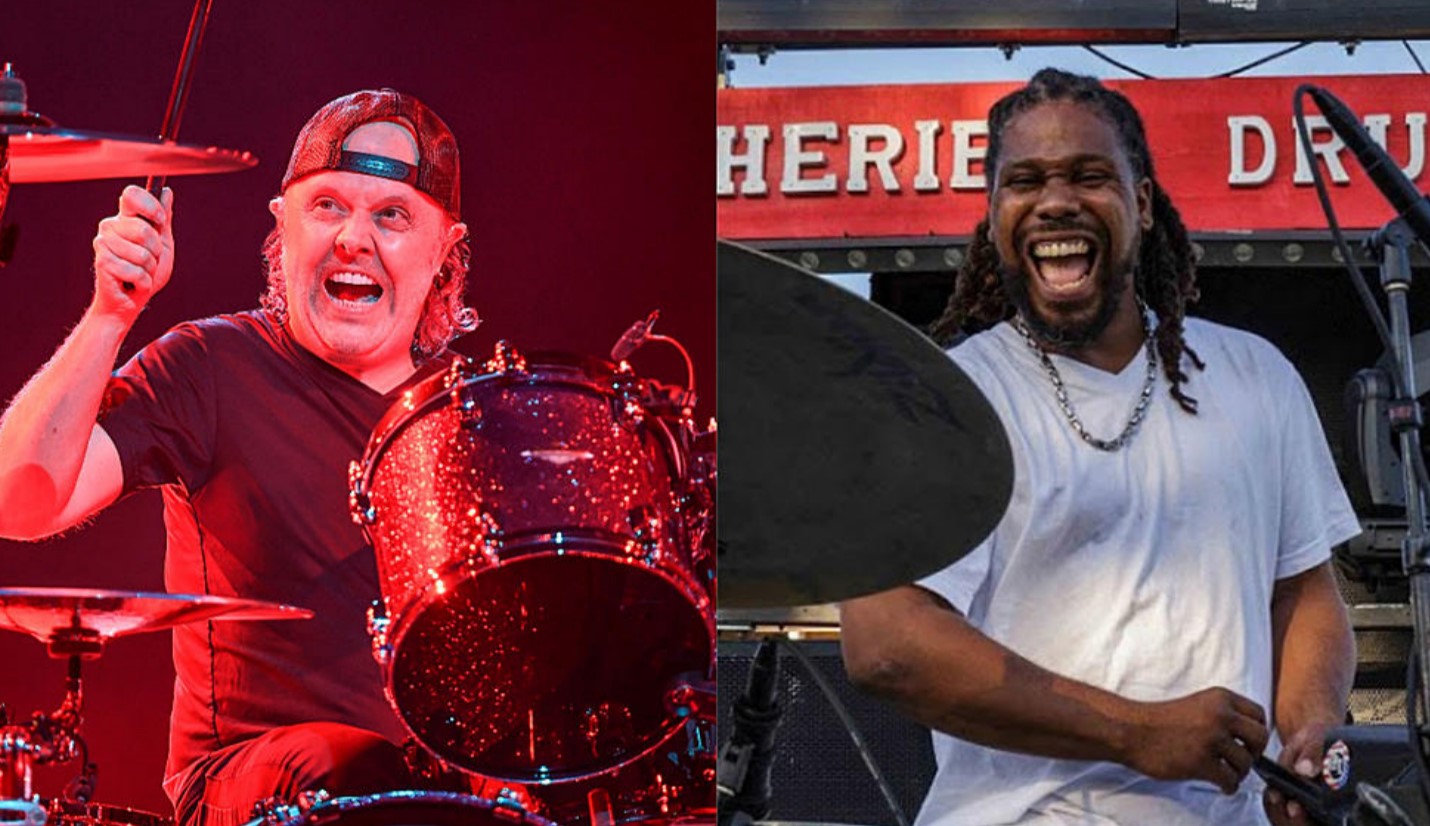 Bloody Metallica are probably the biggest metal band ever to exist. They are loved by f**ken millions of people, and they’ve been touring the world, rocking audiences for over forty years. With all that in mind, it’s easy to think they might forget what it’s like to be a small, struggling musician. Turns out that’s not the case. Yeah, nah, no way. Check this s**t out…

A few weeks back, the legendary band stepped up to the plate and supplied a down-on-his-luck street performer with a new drumkit. When Los Angeles-based street performer Sheriff Drumman had his gear flogged, Metallica stepped in to help him out.

We're honored to be able to help out a fellow artist. Keep the music going, Sheriff Drumman!https://t.co/EwlAhNnFKd

Before we go on with the finer details, though, we probably need to back up a bit. Drumman is well-known in Southern California for rocking the drums on the back of a pickup truck outfitted with a sound system and lighting.

When he woke up to find out some c**t had pinched the whole set-up, he was understandably distraught. He took to GoFundMe to crowd-source funds for a replacement. On the page, he said:

Sheriff Drumman, Whose Drums Were Stolen, Gets New Set. Metallica heard what happened and in an emotional surprise Tuesday night, he was gifted his new set in Hollywood by a representative for the band. He was reunited with his Ford truck a few days after it was stolen.👏🤟 pic.twitter.com/IuExQ92nqy

“I woke up this morning and my entire music truck was stolen from in front of my home. The truck included my drums, stage lights, sound system, fog machines, generator. I’ve been drumming on the back of my truck driving throughout the city of Los Angeles California traveling to Vegas and every city that hits in between. Putting a smile on people’s faces for the last 5 years Growing my business from complete nothing and to … all of my things are gone.”

Sheriff Dumman, who is known in L.A. for playing drums out of the back of his truck, had his truck (returned) and drums stolen from in front of his Hawthorn apartment in December. The legendary heavy metal band gifted Drumman with a new set of drums Tues night in Hollywood.👏☺️ pic.twitter.com/Ilijngd3c9

Drumman was understandably stoked. “Man, thank you guys so much,” he said, according to LA’s NBC 4. “Thank you for taking the time and the resources to support and help what I do. I love you for that.”

Final thought: We bloody love this. Obviously, the kit alone might be small-fry to a band as big as Metallica, but they’ve made a real difference to someone who needed a bit of a hand-up. Yeah, nah, this is great stuff, and we reckon that if there was more kindness like this in the world, we’d be on our way to having an awesome f**ken planet.