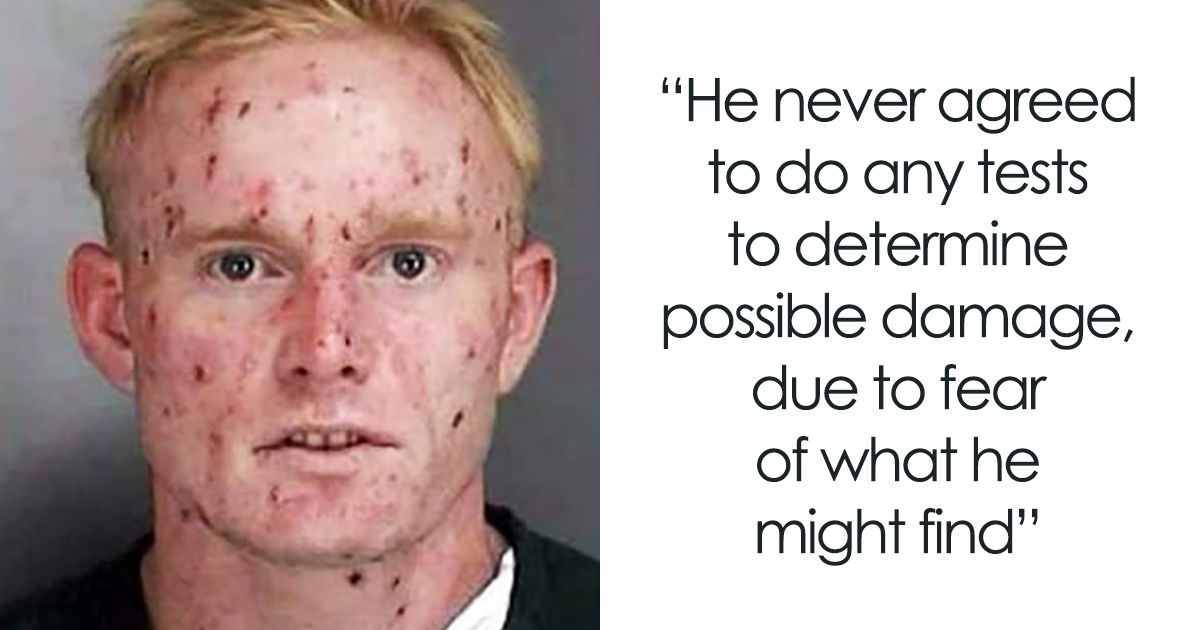 You know, some blokes are bloody handy when it comes to inventing sh*t, building complex machinery and engineering mad as f**k equipment from household items. This is a story about a young bloke who most certainly fits that bill. His name was David Hahn, and in some parallel universes, his wizardry would have him as a super-hero. In others, he’d most definitely be a villain. 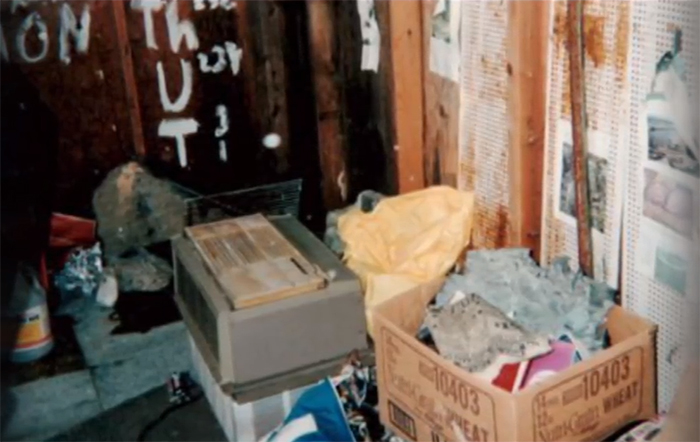 Deadset, when he was a little bloke, young David was a f**ken legend. Unfortunately, David’s time on this earth was not long. But, when you consider just how much crazy sh*t this loose bloody cannon got up to, it’s a wonder he even made it to adulthood, let alone thirty-nine.

It all started after young David moved to a new town with his mother. A bit of a loner with a penchant for fooling around with technology – especially nuclear technology – the little dude was stoked when his gramps bought him The Golden Book of Chemistry Experiments. In fact, he was so bloody stoked, he built a lab in Mum’s basement – A lab in which he would come very close to sending EVERYONE to Destination F**ked. 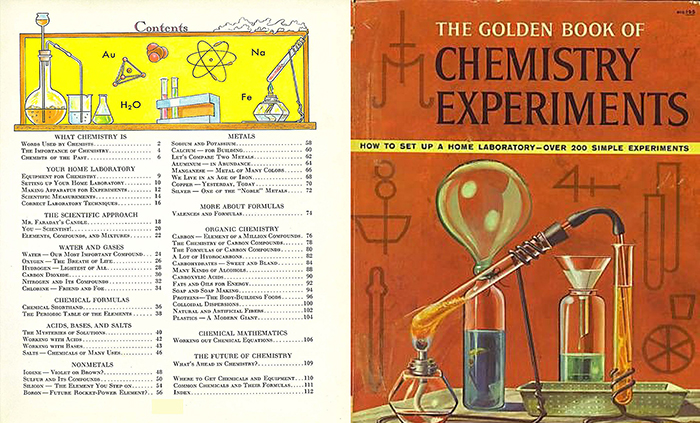 The Chemistry book that set the tone. Credit: Amazon

On top of blasting the f**k out of himself with phosphorous, overdosing on canthaxanthin, and playing with powdered magnesium, he also set fire to Mum’s house. Sick of his sh*t, she sent him out to the shed, where the little b**tard built a nuclear f**ken reactor and poisoned the whole neighbourhood. 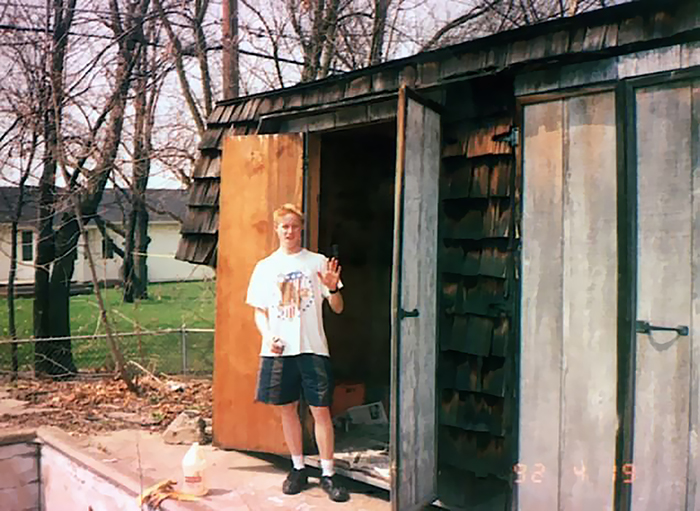 The little c**t pretended to be a physics teacher and began to correspond with the Nuclear Regulatory Commission who happily told him exactly how to build a breeder reactor. Later on, when he realised just how f**ken radioactive his reactor was, he tried to get rid of the evidence. The neighbours, thinking he was stealing tires, called the cops. 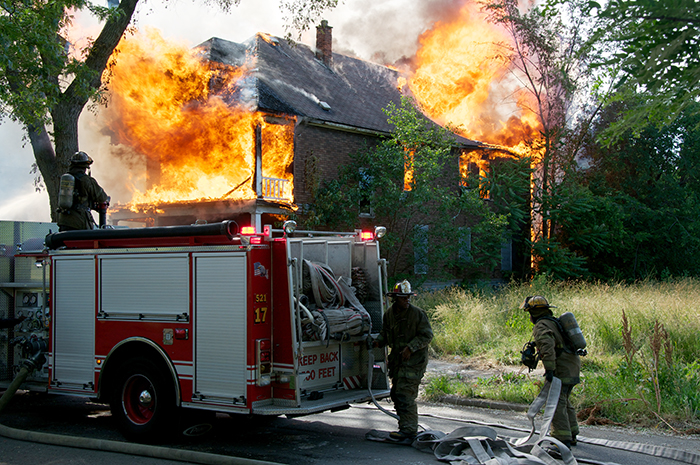 As you can imagine, he got in deep sh*t from there. One thing that is only fair to clean up is his young age of death. Unfortunately, he died at 39 as a result of alcohol poisoning, not as a result of more experiments as is sometimes reported. 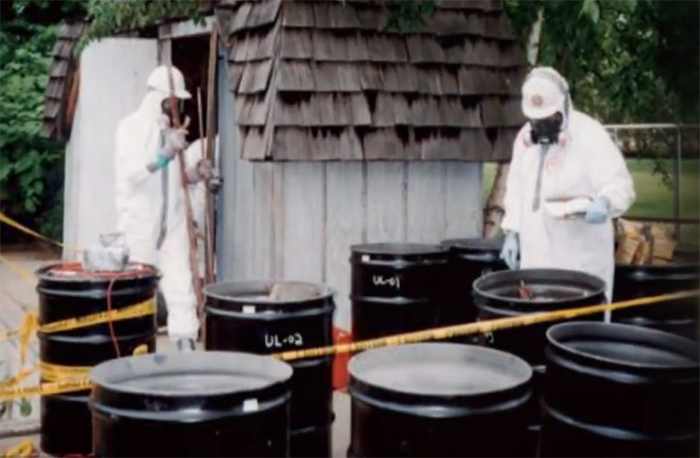 Final thought: Maybe we should count ourselves lucky this sh*t didn’t happen in our era. Dude would have to do something extreme with it.

Just in case you missed it, here’s one of Ozzy’s latest commentary videos…Ozzy Man Reviews: Alpaca In A Hole

We know you blokes and blokettes out there in the comments section are pretty well-versed when it comes to the big news stories, so we reckon you might have heard something about this one. Still, we can’t just let it ...