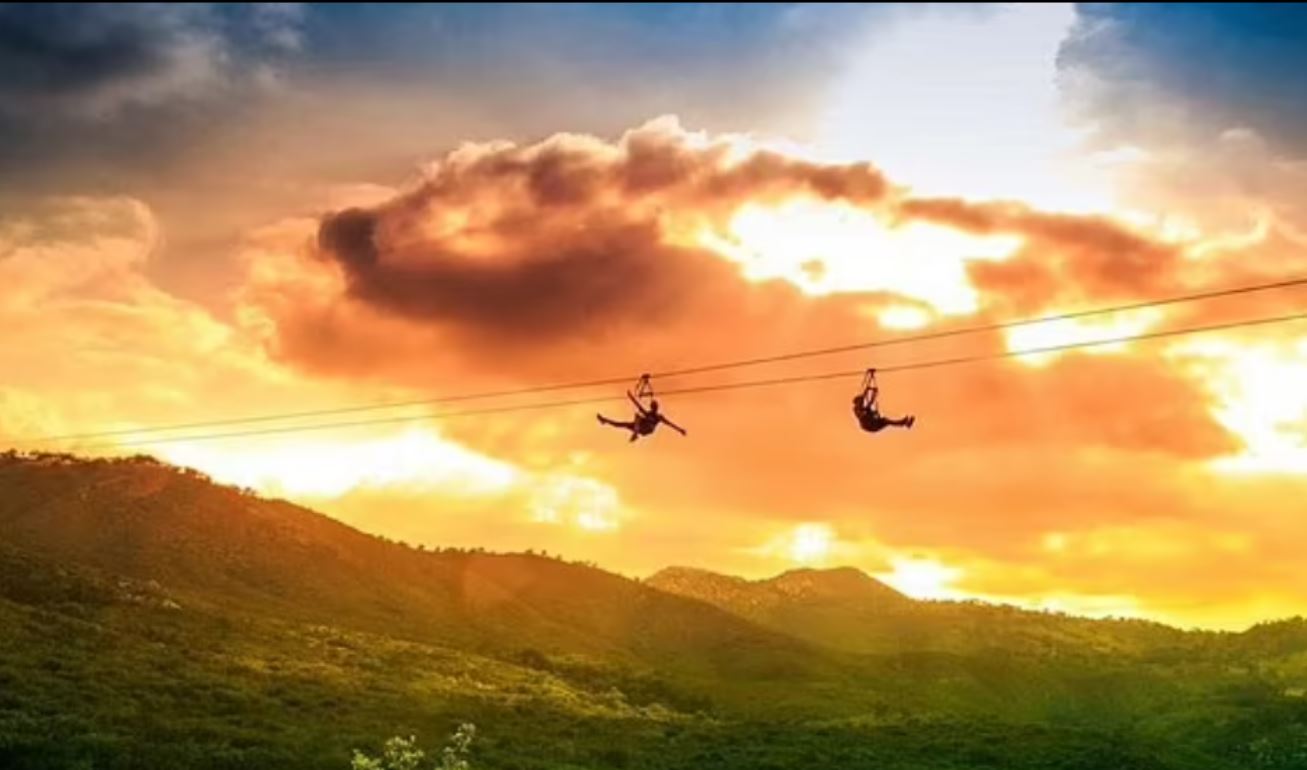 Seriously, some people really are too f**ken good for this world. Fair dinkum, there are some people out there who are such amazing people that we don’t deserve them. These selfless folks are, quite obviously, heroes, and the late Joaquin Romero, is one of them. After a horrifying zipline accident, which led to him sacrificing his own life, he should really have a statue built and dedicated to him.

We don’t know if you’ve seen this one doing the rounds online, but it’s f**ken hectic. It all took place at the La Jolla Zip Zoom Zipline in California a week or so ago. After a woman slid out on the zipline while Romero was hooking her harness up, he grabbed her, hoping to stop her falling. 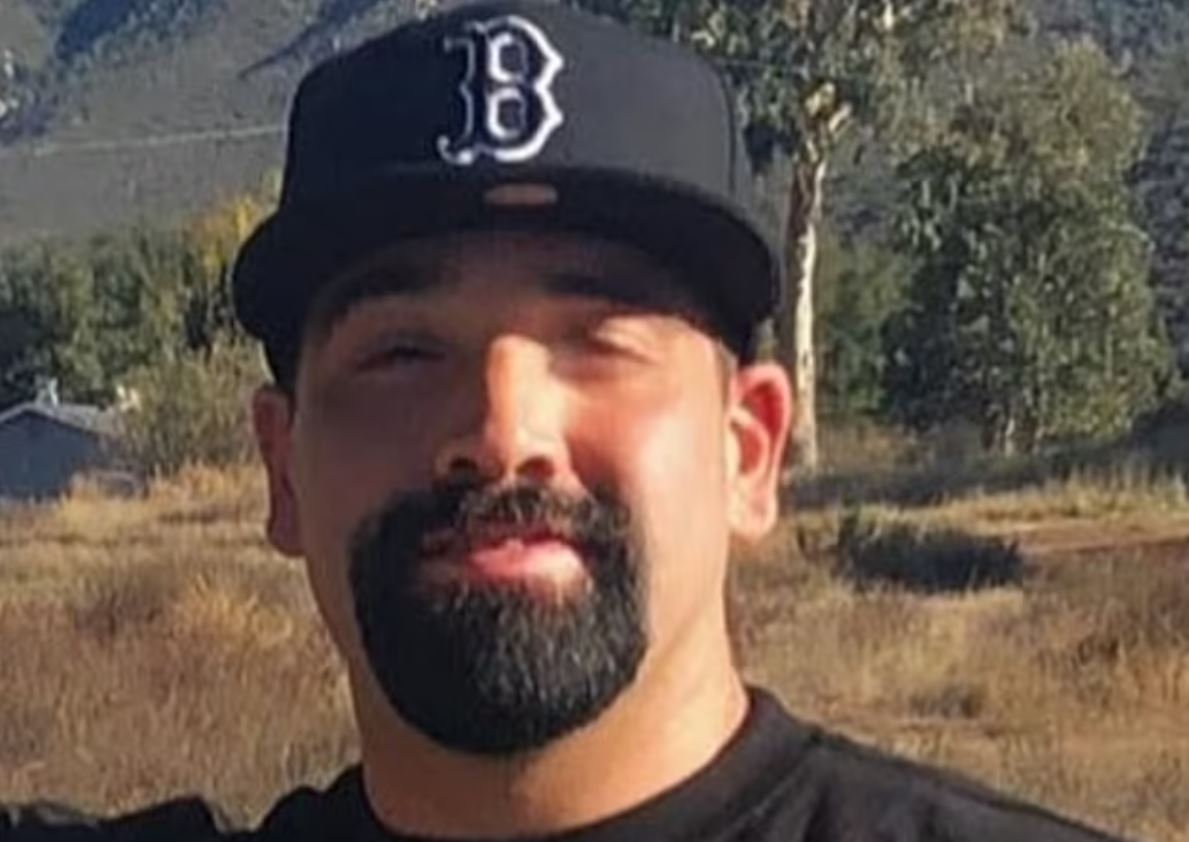 Unfortunately, he was also dragged onto the line. After the pair of them drifted out to about 70-feet above ground, which is a f**ken long way to fall, Romero became fearful that the combined weight of him and the sheila would cause them both to plummet to their deaths. 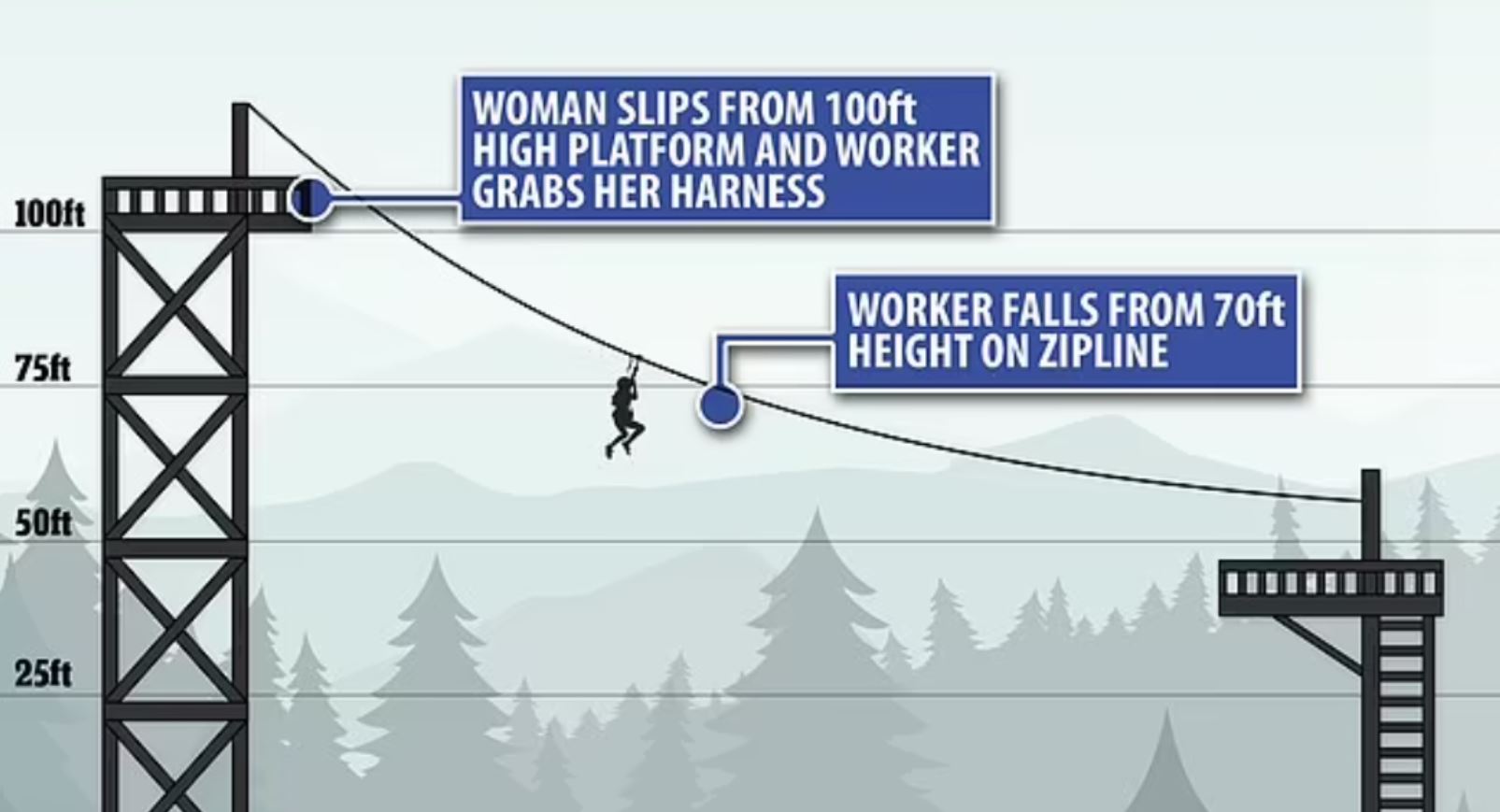 And that’s when the selfless bugger let go. We don’t know if he was hoping to survive the fall or not, but after being airlifted to Sharp Memorial Hospital, he died from his injuries a few days later. As a result, the Romero family is now raising funds to help with the costs of the funeral.

La Jolla Zip Zoom Zipline have been reported as saying they are ‘heartbroken’ and will conduct an ‘in-depth and comprehensive investigation, in coordination and cooperation with federal and state authorities.’

Final thought: Yeah, nah, our thoughts go out to the family. This is a really hard one to swallow, and no platitudes we offer will change that. Still, it’s important that Joaquin is recognised as the hero he clearly was. Let us know what you reckon in the Facebook comments section.