As you know, 2020’s been an interesting year for innovation and the rethinking of social systems affected by the bloody ‘Rona. There’s had to be a plethora of changes to the way s**t’s run, and a large part of the load has fallen on the shoulders of video-communications software. The only problem with that are the inevitable kinks in the machine. One of the biggest ones, as a Florida judge found out, is not quite mastering the security settings…

Yeah, so basically, we love the irony of this one. The trial of a young hacker was interrupted by hackers. And, as you can tell from the headline, it was hacked in the worst way. 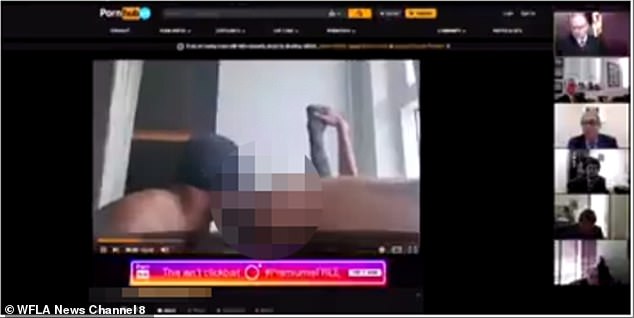 Graham Clark, a young whippersnapper was in the middle of a bond hearing when the hackers struck. Funnily enough, he was there for hacking Twitter accounts belonging to Barack Obama and Elon Musk. The little bugger had pocketed a hundred-thousand US dollarydoos from the scam, so as you can tell, he was in deep s**t. 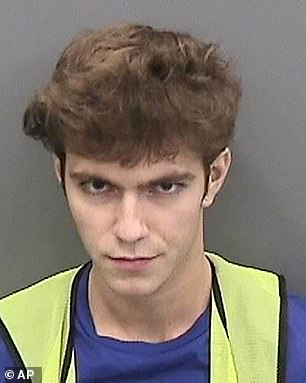 To give you an idea of just how deep the previously mentioned s**t was, his lawyer was fighting to have the kid’s bond reduced to $750,000. Just as he got started, though, the fun began. 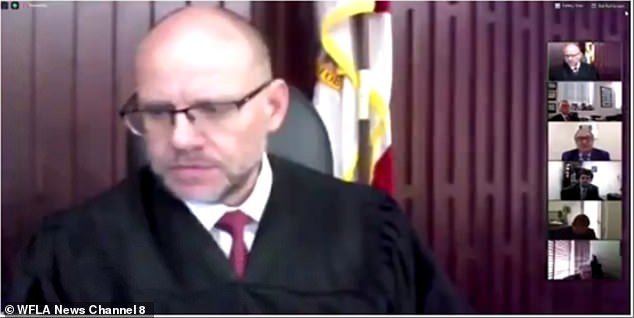 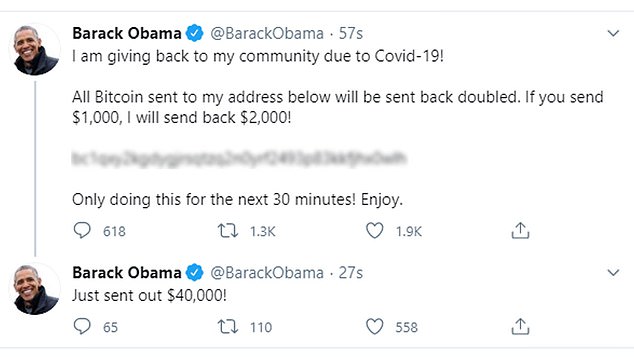 Apparently, they’d been able to get in because no one had thought to change the settings. As a result, no one was muted and anyone could share their screen. Fortunately, the judge was able to pause the meeting until they sorted it out, but still, what a bloody farce! 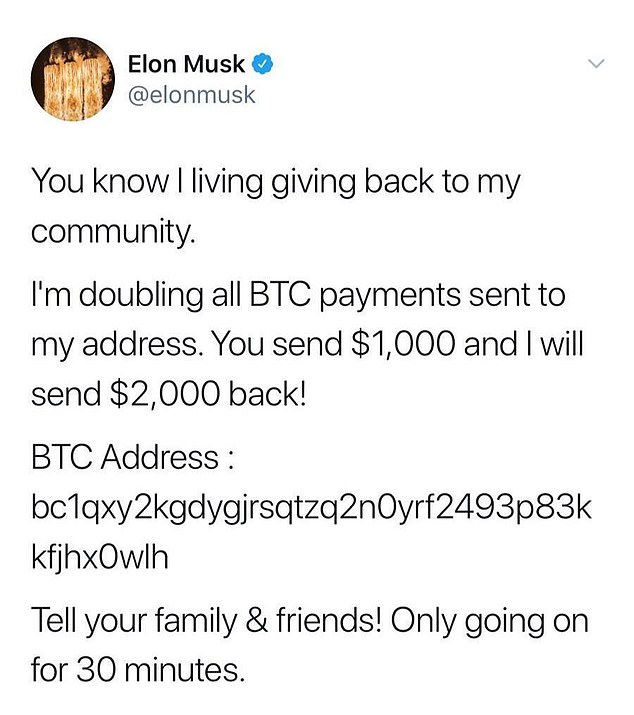 Final thought: If there’s one thing 2020 has taught us, it’s that we might well be heading into an exciting technologically-advanced future, but there’s a lot of blokes and blokettes who are just hanging onto the steering wheel and trying to steer between the lines without much of a clue where the brakes are. Yeah, nah, something tells us there’ll be a few more f**k-ups before we get there. What do you lot reckon?

Just in case you missed it, here’s one of Ozzy’s latest commentary videos…Ozzy Man Reviews: Cats being dodgy #3