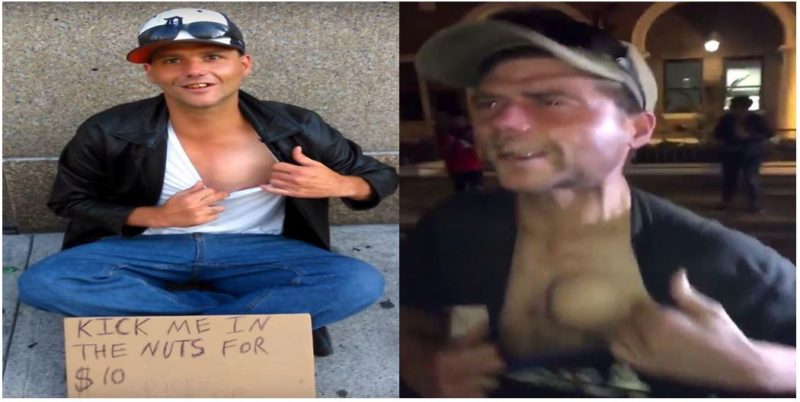 Here at Ozzy Man Reviews, we reckon it’s fair to say that most blokes would definitely dread the prospect of being kicked in the nuts. By the same token, most of you would dread having a heart attack too. That’s kinda what makes this video, let alone the headline of the article, such an epic journey. For the bloke in it though, it’s all in a day’s work.

Today you’re going to meet a homeless bloke from the States who goes by the name of Heart Attack. You’ll see there’s a pretty solid reason for that in a moment, but let’s start with the basics.

Like most homeless blokes, Heart Attack struggles to make ends meet. As a result of that, he’s come up with a great way to make some coin. 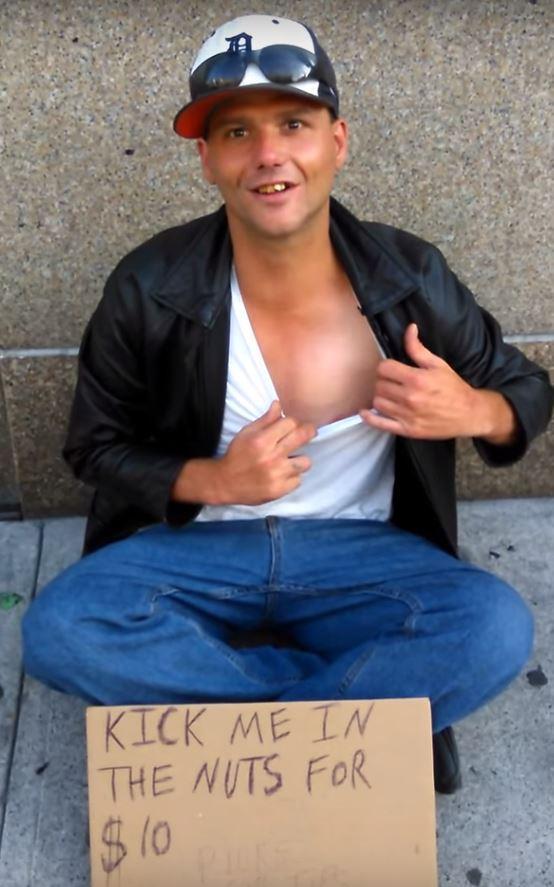 He lets people kick him fair in the pills for $10.

This doesn’t appear to be a new thing either. If you get on YouTube and search him up, you’ll find a few videos where randos take him up on his offer. We’re not sure how he deals with it, but hey, if Tibetan monks can manage, there’s no reason he can’t either.

But, as the headline to this one alludes, that’s not even the worst part of this. Yeah, nah, f**ken Heart Attack didn’t come by his name for no reason. In the video below, you’ll see that once he gets kicked square in the balls, he pulls down his shirt so you can see his heart pulsing through his chest. 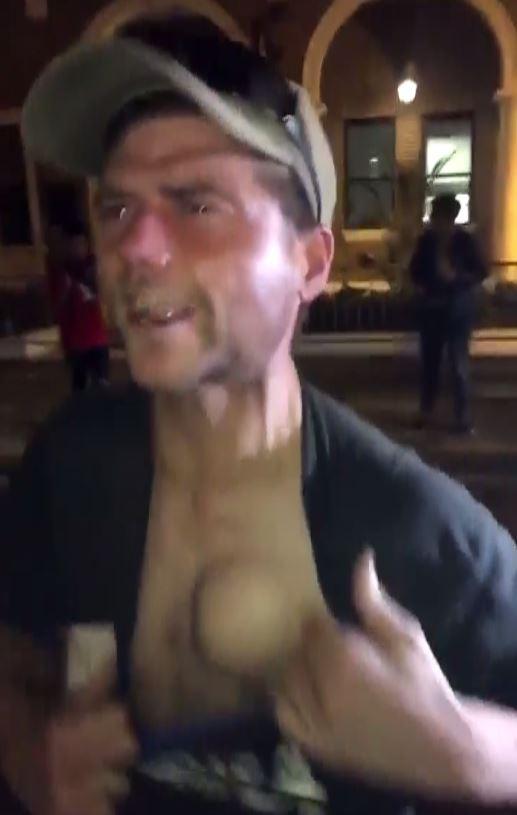 Deadset, his chest f**ken bulges as his heart pumps. Again, this all seems to be part of Heart Attack’s gimmick. Heart Attack, whose real name is Daniel Stanley, has some sort of medical condition that means his heart is too close to his chest.

Anyway, the whole thing’s pretty f**ken intense and it needs to be seen to be believed. Have a bloody squiz and let us know what you reckon in the comments section. 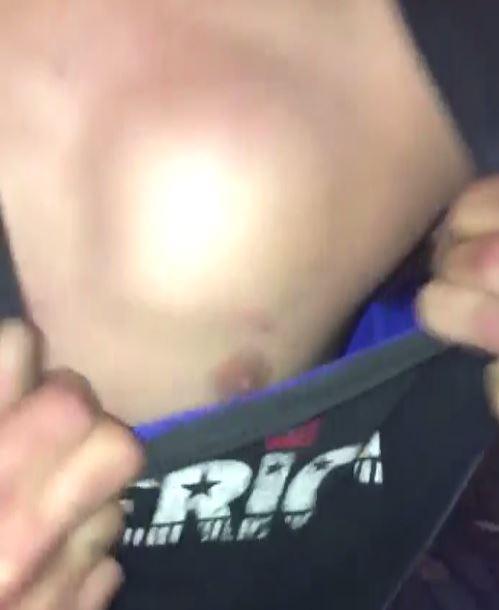 Final thought: Full disclosure, this is a little bit of an uncomfortable watch. While Heart Attack has adapted to his environment and does what he has to do to get by, the whole video’s grimy as f**k. The whole kick in the balls for ten bucks thing is pretty full-on in itself, but the ‘heart attack’ thing is another level. Hopefully someone out there gets the guy some help, because he looks like he needs it.