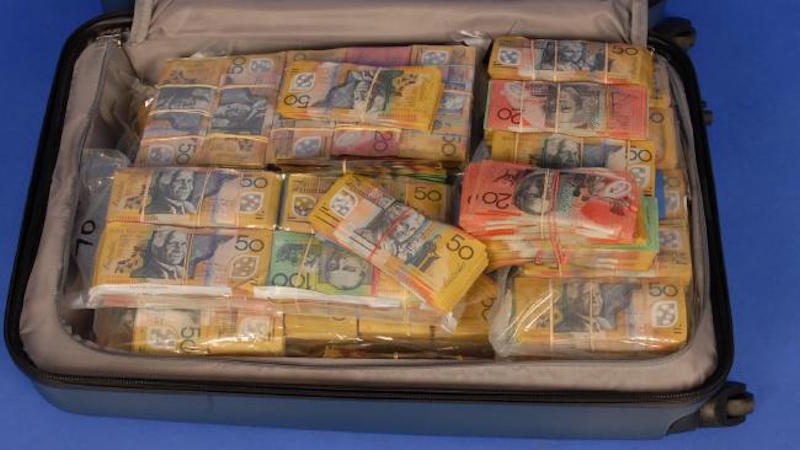 Have you “misplaced a lazy $1.6 million in cash,” packaged into neat bundles and stuffed into a suitcase? If so, the Aussie Federal Police are keen to ask you a couple of friendly questions.

The suitcase was found by officers investigating a suspected drug heist in a warehouse in Wetherill Park, a suburb of western Sydney.

In order to try and locate its owner, the coppers took to their Facebook page to post a pic with the following message:

“We’ve kicked off a court process to have it listed as unclaimed cash — but if you reckon this cash is yours, we’d be very keen to speak with you,” reads the post. “And by speak with you, we definitely mean to ask where you got a suitcase full of cash from. We have a sneaking suspicion this isn’t your average pay packet. If you own this money (or know who does) please contact Crime Stoppers on 1800 333 000.”

The post was signed off with a classic hashtag: #MoMoneyMoProblems.

It went viral with over five thousand shares and eight thousand comments with most people trying to lay claim to the cash. One fella even said it had been promised to him in an email from a Nigerian prince but had never arrived.

It’s become something of a modern Aussie tradition for police and emergency services to use humour in order to spread their messages far and wide and while someone people have criticised the method, stating that they should be focused on catching crims rather than cracking jokes, the cops have never been able to reach these many people before.

While police departments around the country have got in on the act, New South Wales coppers are undoubtedly the kings of the quip: 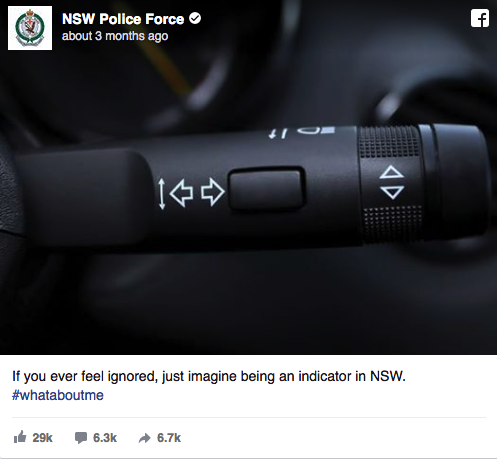 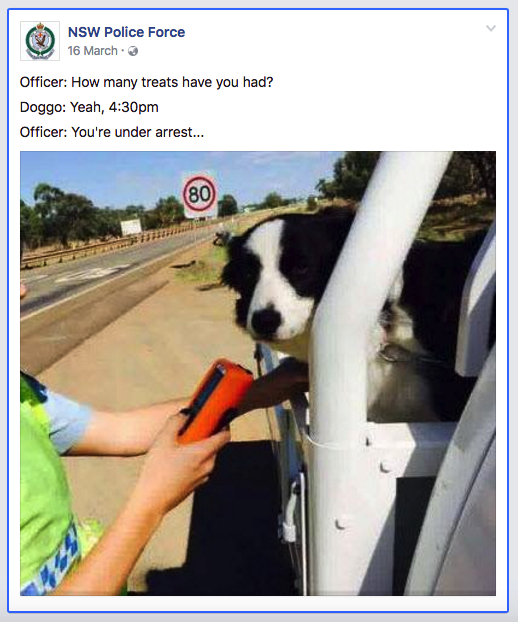 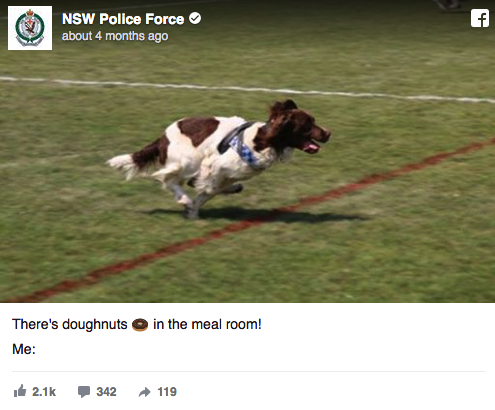 The next person to @ us with a robbery joke about the boxing will be arrested for reals. In other news, congrats @jeffhornboxer #PacHorn pic.twitter.com/w5r4bPdbsS