We’re not sure whether it’s all the dodgy movies we watched as kids, but we’re always gonna find something funny about unsuspecting people mistakenly eating weed-laced edibles. As you can tell from the title of this story, that’s exactly what’s happened at Warrington Hospital in Pommyland.

Bloody grandpa thought he was doing the right thing when he decided to bring a cake in to thank the nurses for their recent attentions, but apparently, he didn’t know the cake he took was actually the one prepared especially for his grandson’s eighteenth birthday party.

Obviously, by the time the nurses had dug in, the cake wasn’t the only thing that was baked. 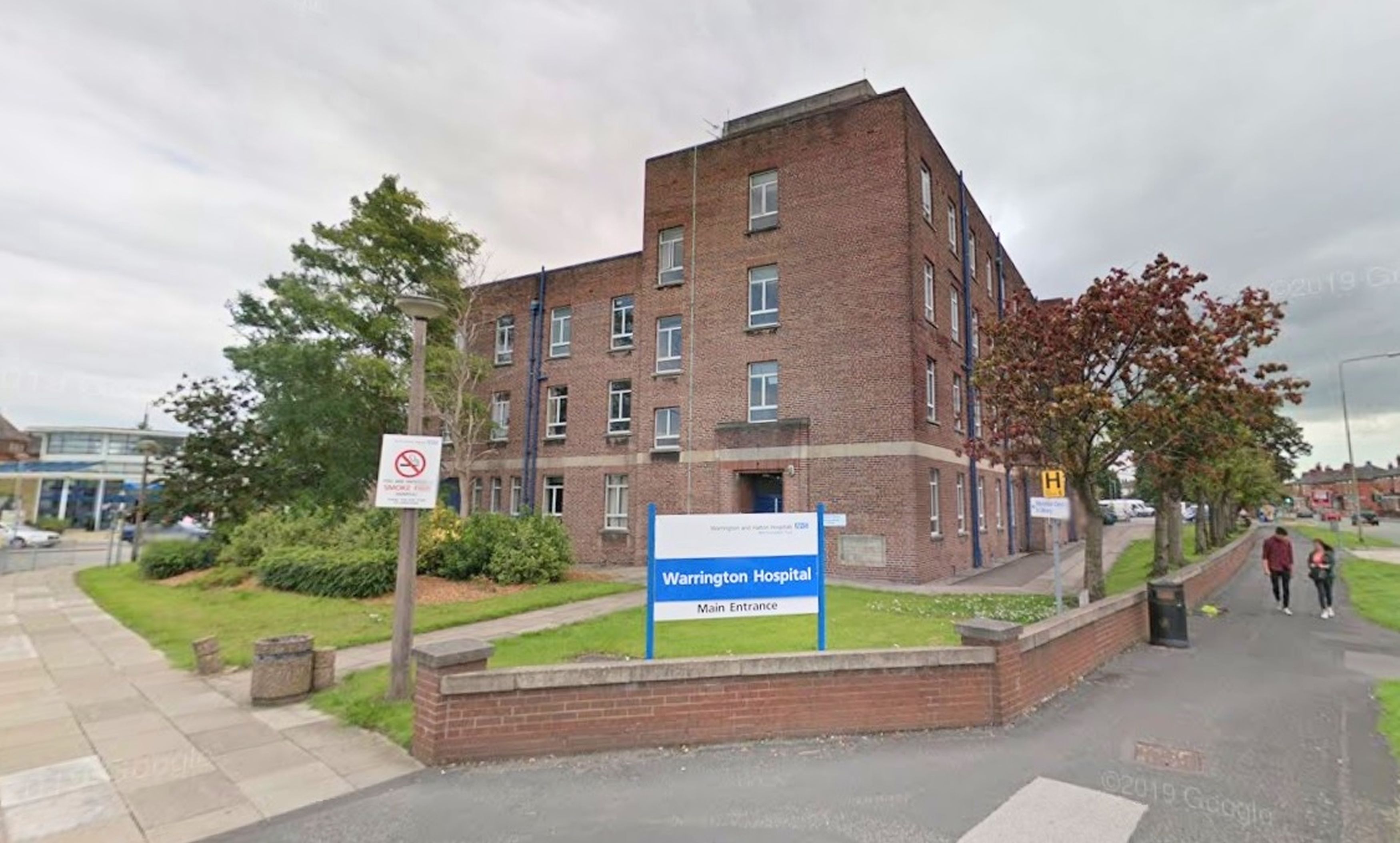 A spokesperson for the hospital said, “They were eating the cake and then the next minute the staff were all off their faces. It was brought in by a nice old man as a thank you, but it was full of funny stuff and had them all relaxed. There was no impact on the patients whatsoever, but they all knew something was wrong, so the police were called in.” 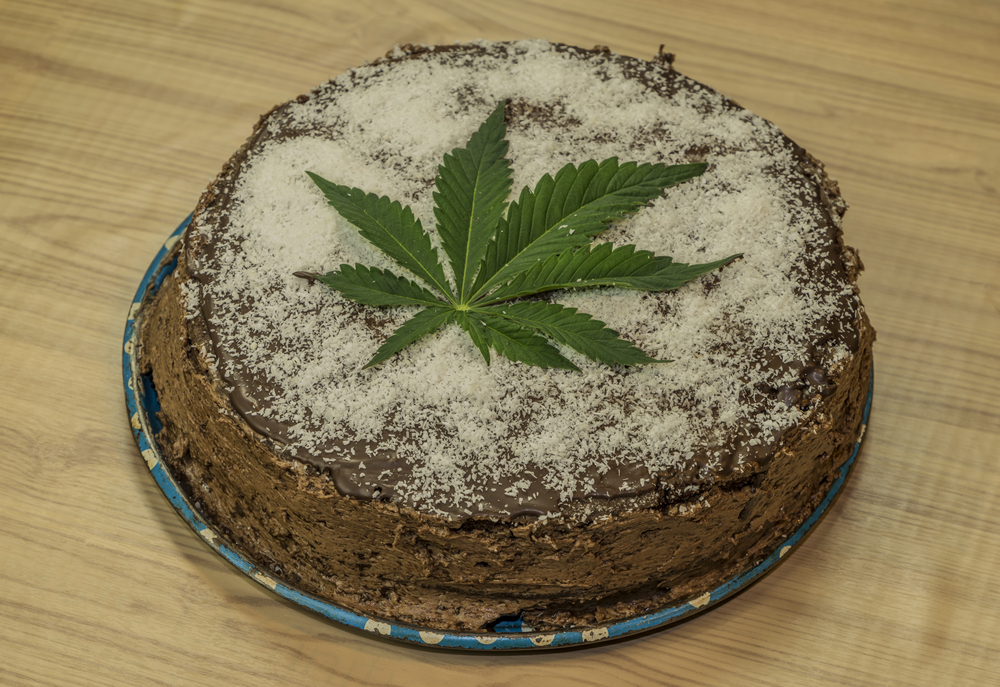 Once that had happened, the cops – or ‘the old bill’ as they call them in Pommyland rocked up to ‘take possession’ of the cake and test it. They concluded, perhaps after a bag or two of burger rings, that it was laced with pot.

When asked about it, one of the coppers said, “It was genuinely an error by all parties, even the person who put something in that he shouldn’t have because he didn’t know it was going to the hospital…Officers have now spoken to all parties involved and given some strong words of advice. The case has now been closed and the cake destroyed.” 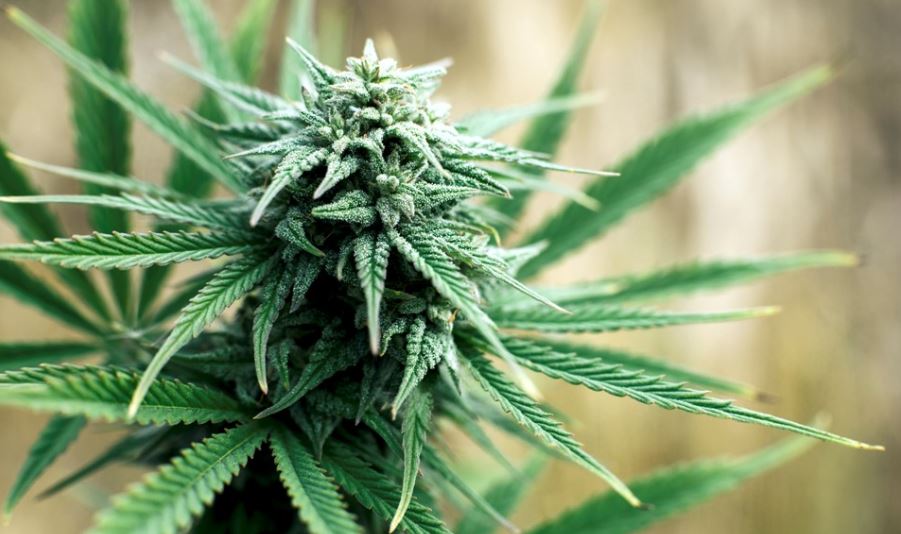 Final thought: Is it just us or does anyone else think it’s a but sus that the cops chose to ‘destroy’ this cake rather than keep it as evidence? And how about Grandpa? Who thinks the cheeky git knew all along? Let us know in the comments section. Cheers, ya legends.